Magic the Gathering Arena's newest format is also one of its most radically different. No longer bound to the rules of the printed tabletop game, the Alchemy format will be a constantly-changing format full of digital exclusives and reworked versions of existing problematic cards.

Alchemy marks a turning point for Arena, becoming less of an adaptation of Magic and more its own entity. Here's everything you need to know about the Alchemy format.

What Is MTG Arena's Alchemy Format? 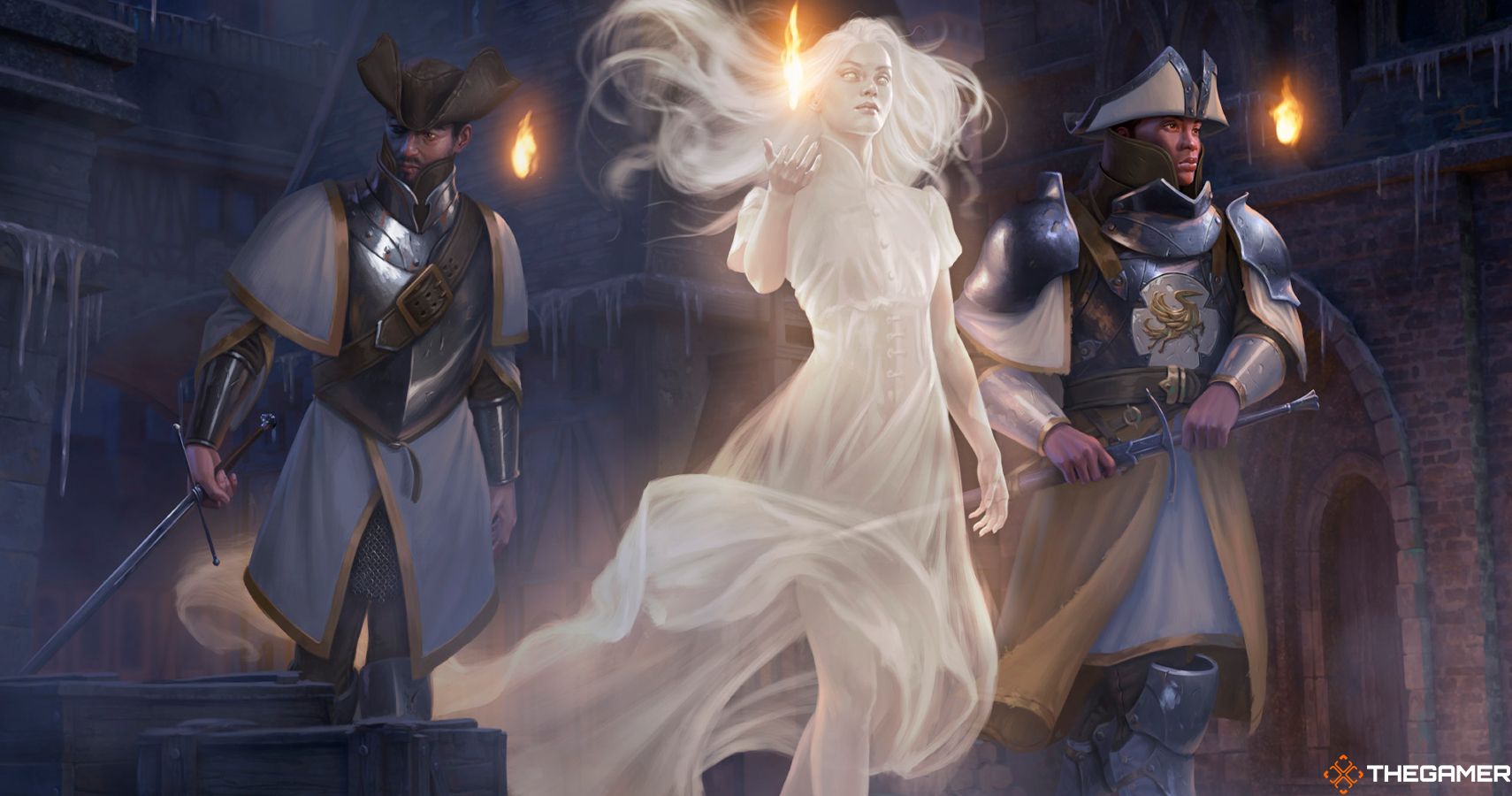 To break that down, a rotating format has cards enter and eventually leave the format. Alchemy will use the same rotation as Standard;when a set has rotated out of Standard, it will no longer be legal in Alchemy. That means the current sets legal in both Standard and Alchemy are:

For the "digital-exclusive" part, Alchemy will build on the digital-only mechanics introduced in Jumpstart: Historic Horizons, making them a core part of the format.

To achieve that, Alchemy will also have additional sets released shortly after each Standard release. These sets will be based on the Standard set it's launching with but will have digital-only mechanics like Conjure, Seek, and Perpetuity included. The first Alchemy set in this style will be Alchemy: Innistrad. At 60 cards, it will be bigger than the usual 30-card Alchemy expansions. Alchemy sets won't only be legal in Alchemy. They'll also be a part of Historic, which will now serve as Alchemy's non-rotating counterpart.

Alchemy set cards will be available in special Alchemy boosters, available to purchase with gold and gems just like any other kind of booster pack. Individual cards will also be craftable with in-game wildcards.

Alchemy sets will rotate out alongside the Standard set they're attached for. For example, the upcoming Alchemy: Kamigawa set (as we're assuming it will be called) will rotate in to Alchemy the same time as Kamigawa: Neon Dynasty does, and will rotate out when it leaves Standard and Alchemy in Q3 2023. However, even after that, both will be legal in Historic. 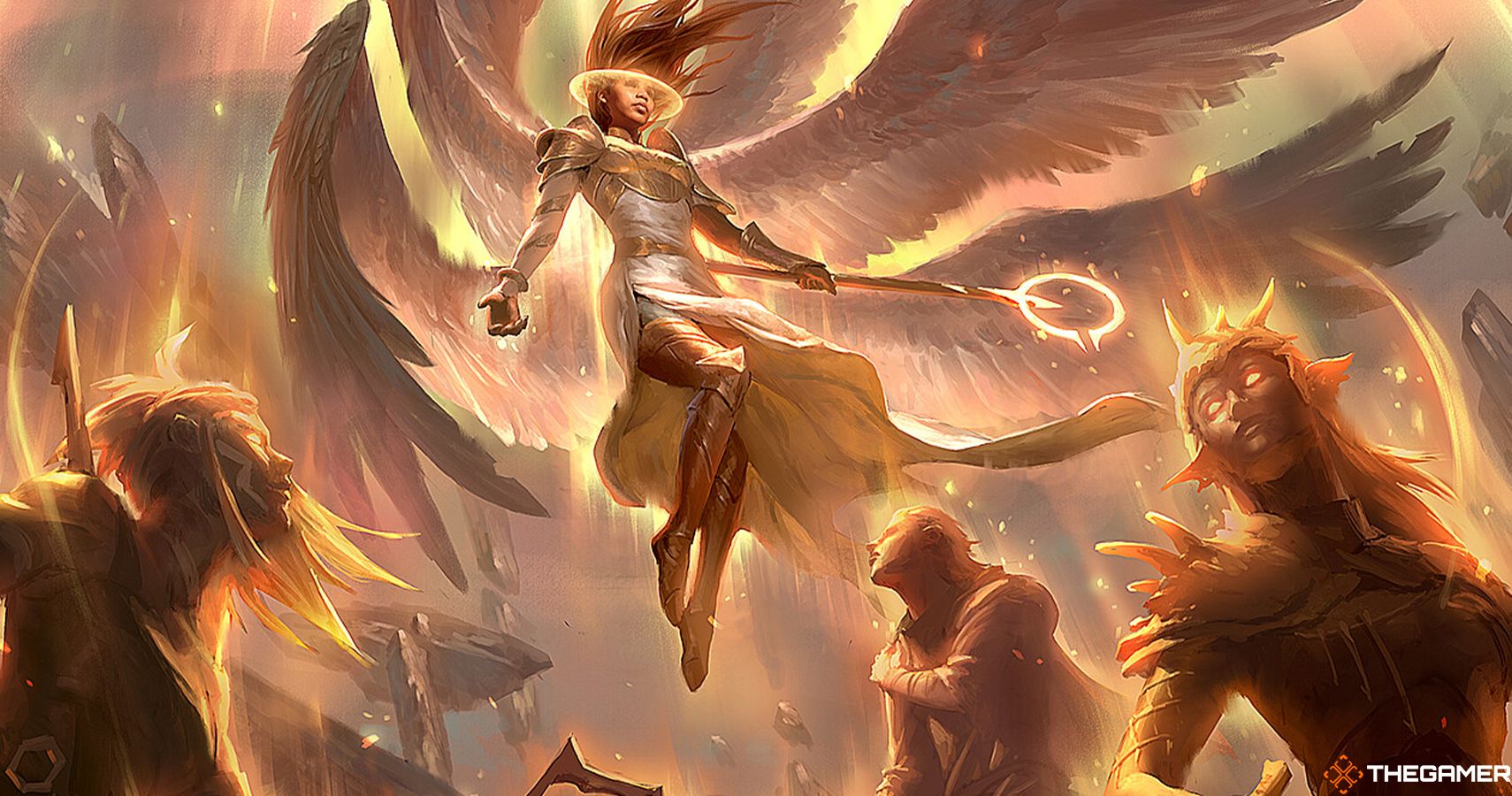 As well as releasing new cards, Alchemy will be doing something Magic has never done before, and will be rebalancing existing cards. Cards that are proving problems in Standard (like Alrund's Epiphany) could be adjusted for Alchemy, making it a faster-changing metagame than Standard and its reliance on printed cards is able to have.

For example, Esika's Chariot has been powerful in the Innistrad: Midnight Hunt Standard metagame. Alchemy will nerf it by reducing the number of cat tokens it makes from two to one. It will also have its crew cost reduced to two to reflect that. Other cards may be buffed, though, like Cosmos Elixir now giving a scry as well as two life if your life total is higher than your starting total.

Digitally rebalanced cards will only be used in the Alchemy and Historic formats, and won't ever be applied to normal Standard play. If you own a card, you'll own every version of it, including the non-adjusted print and the rebalanced digital versions.

One controversial aspect of digital rebalances is that you won't be refunded any wildcards you spent on crafting a rebalanced card. If you spend a wildcard to craft a card for your Historic or Alchemy deck, and then it's nerfed to the point where it is useless in your deck, you're stuck with it. 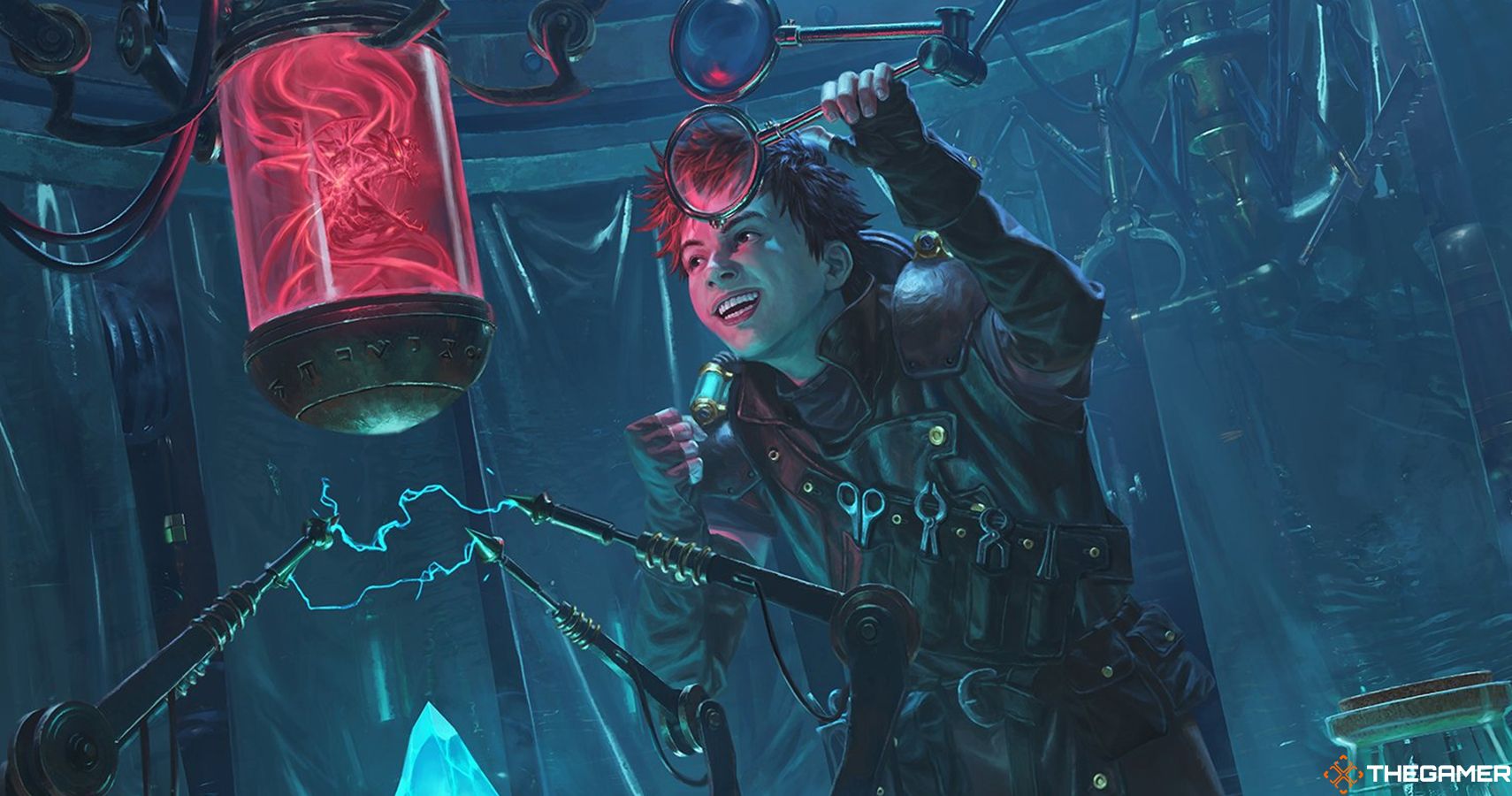 As mentioned, Historic will now be heavily dependent on Alchemy. Any card legal in Alchemy will also be legal in Historic, where they won't rotate out. Cards might still be rebalanced for Historic after they've rotated out of Alchemy, though, so the risk of having a card become too dominant is slimmer than it was when Historic was based on Standard.

That being said, this decision is still a controversial one. Historic is Arena's only non-rotating 'eternal' format. Many people are now requesting a version of Historic free of the digital-exclusive features introduced in Alchemy and Jumpstart: Historic Horizons.

It is physically impossible for Alchemy to come to paper because it relies on Wizards being able to digitally update your cards.

The mechanics of Alchemy also just don't work in paper. Conjure makes cards out of thin air, while Perpetuity tracks individual cards as they move between the library, hand, graveyard, and exile; something it is much more prone to mistakes if attempted in paper.

When Is Alchemy Launching? 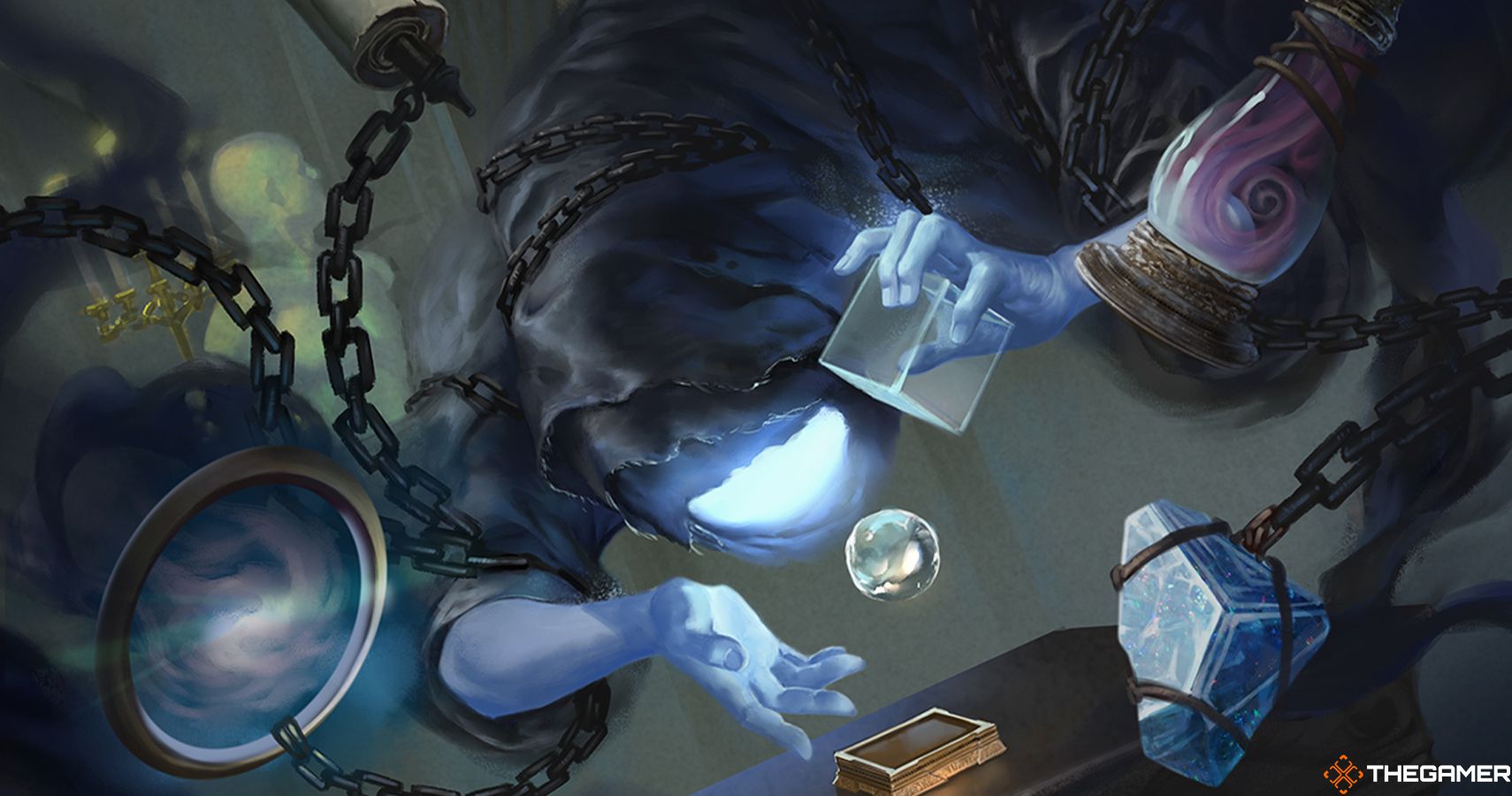 Alchemy will launch exclusively in Magic the Gathering Arena on December 9. It'll be free to queue and play, just like Standard, Historic, and Brawl.