Magic: The Gathering – What Is Phasing?

If you’d asked anyone in 2018 or 2019 which mechanics they’d expect to see come back to Magic: The Gathering, they almost certainly wouldn’t have said phasing. An old mechanic that was steeped in confusion, phasing caused so many problems for the game that it was eventually… phased out.

And yet, phasing has become a surprisingly common part of the game, and plays a significant role in multiple formats. Though it’s the ultimate way to protect your permanents, phasing can still be tricky for newcomers to understand. 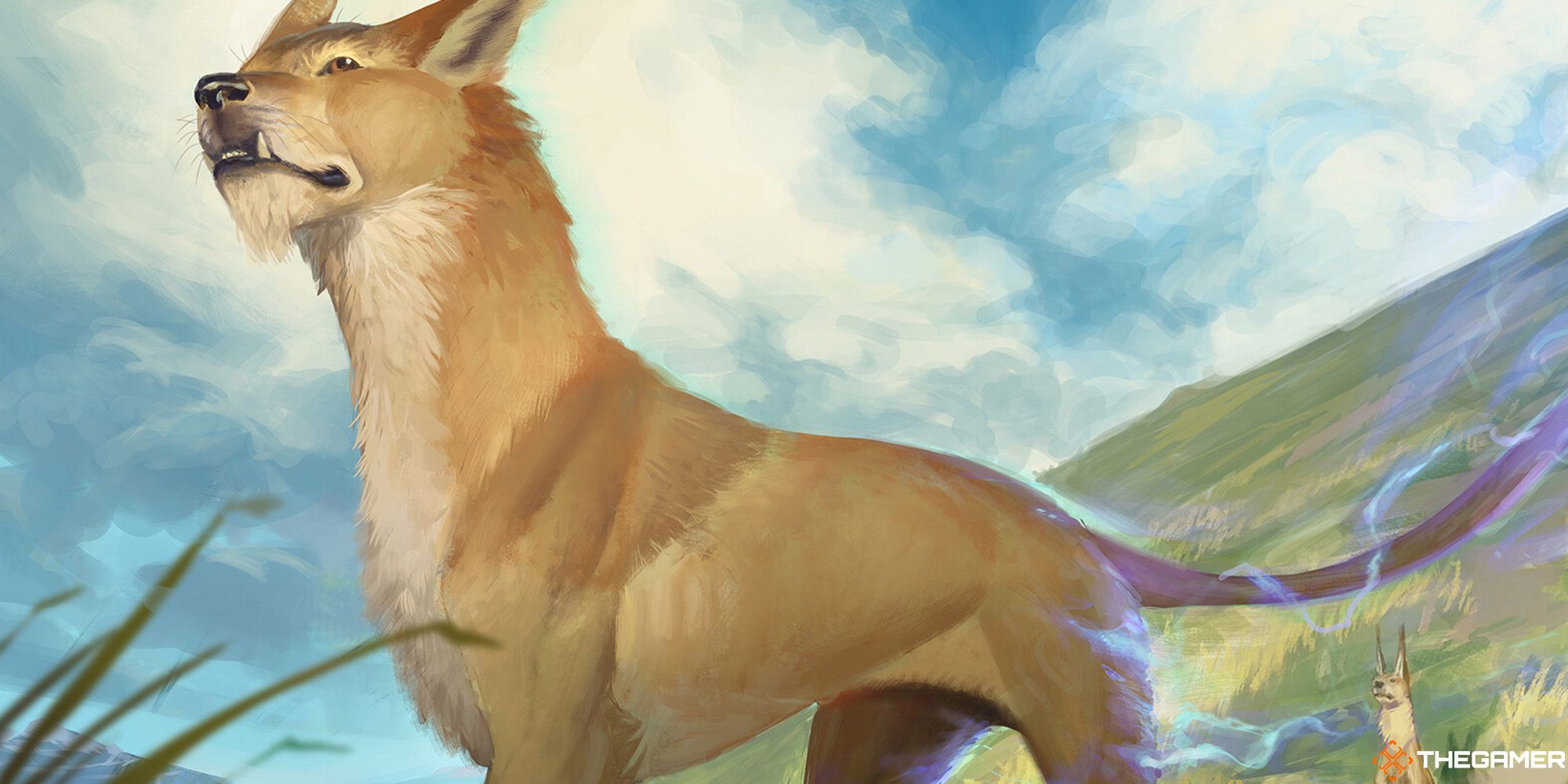 Phasing is a mechanic that comes in two different forms: a keyword ability, and a keyword action called “phasing out”.

Whenever a permanent phases out, it is no longer affected by anything going on in the game. It can’t be targeted, damaged, destroyed, exiled, or otherwise interacted with in any way – it essentially ceases to exist. Whereas exiling a permanent moves it to the exile zone, phasing simply acts as if it ceased to exist. Unless the source of the phasing says otherwise (such as with Oubliette), phased permanents phase back in at the start of your next upkeep. 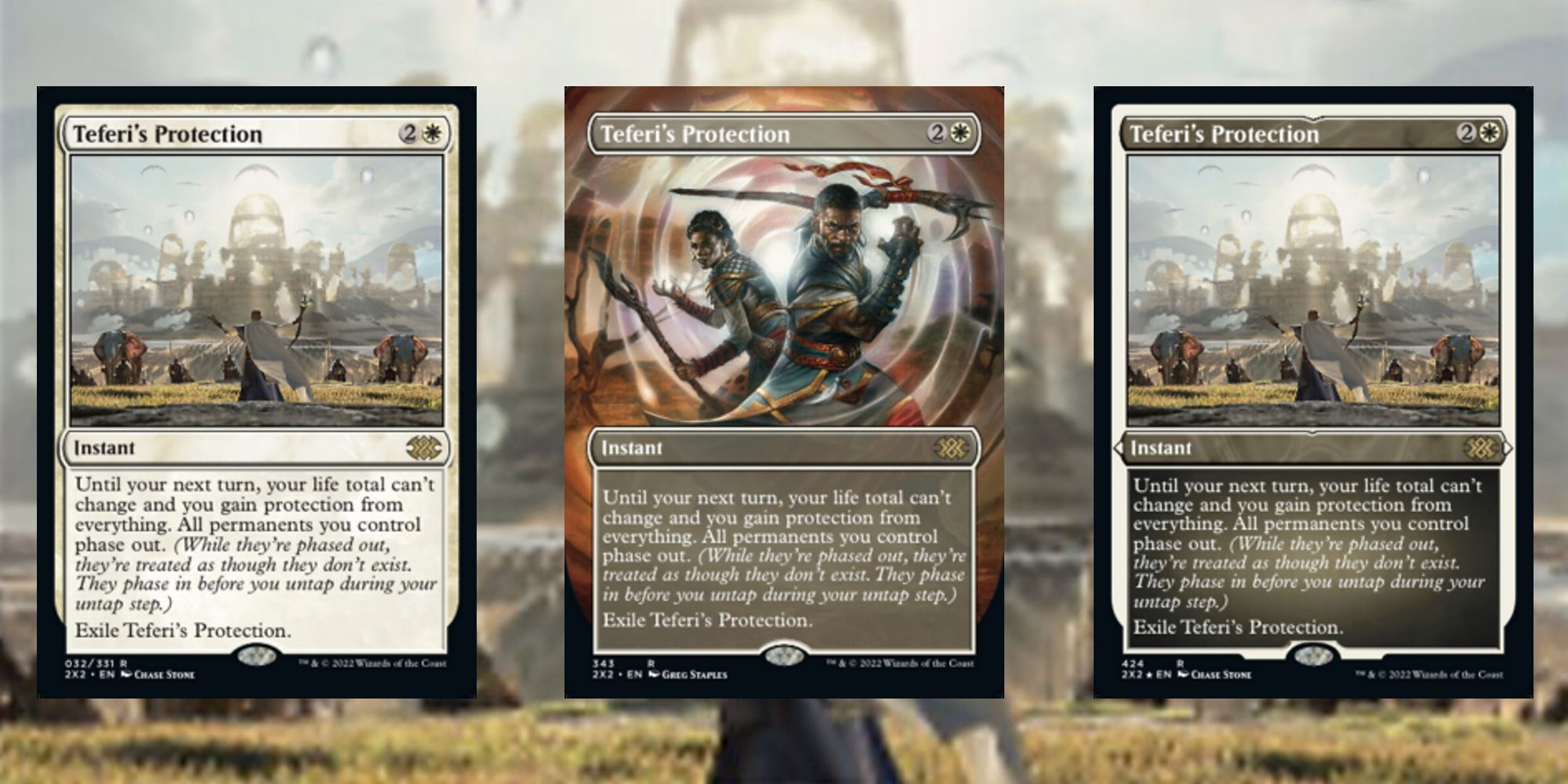 The reason phasing is so confusing is because the way it works today is very different to how it did when it was first introduced in Mirage. When it debuted, phasing was a keyword ability like trample, hexproof, or first strike.

If a permanent has the “phasing” keyword ability, it alternates between phased in and phased out every turn. For example, a Tolarian Drake will spend its first turn phased in, its second phased out, and its third phased back in. This proved to be very difficult to track, especially when more than one permanent with phasing was in play at the same time. 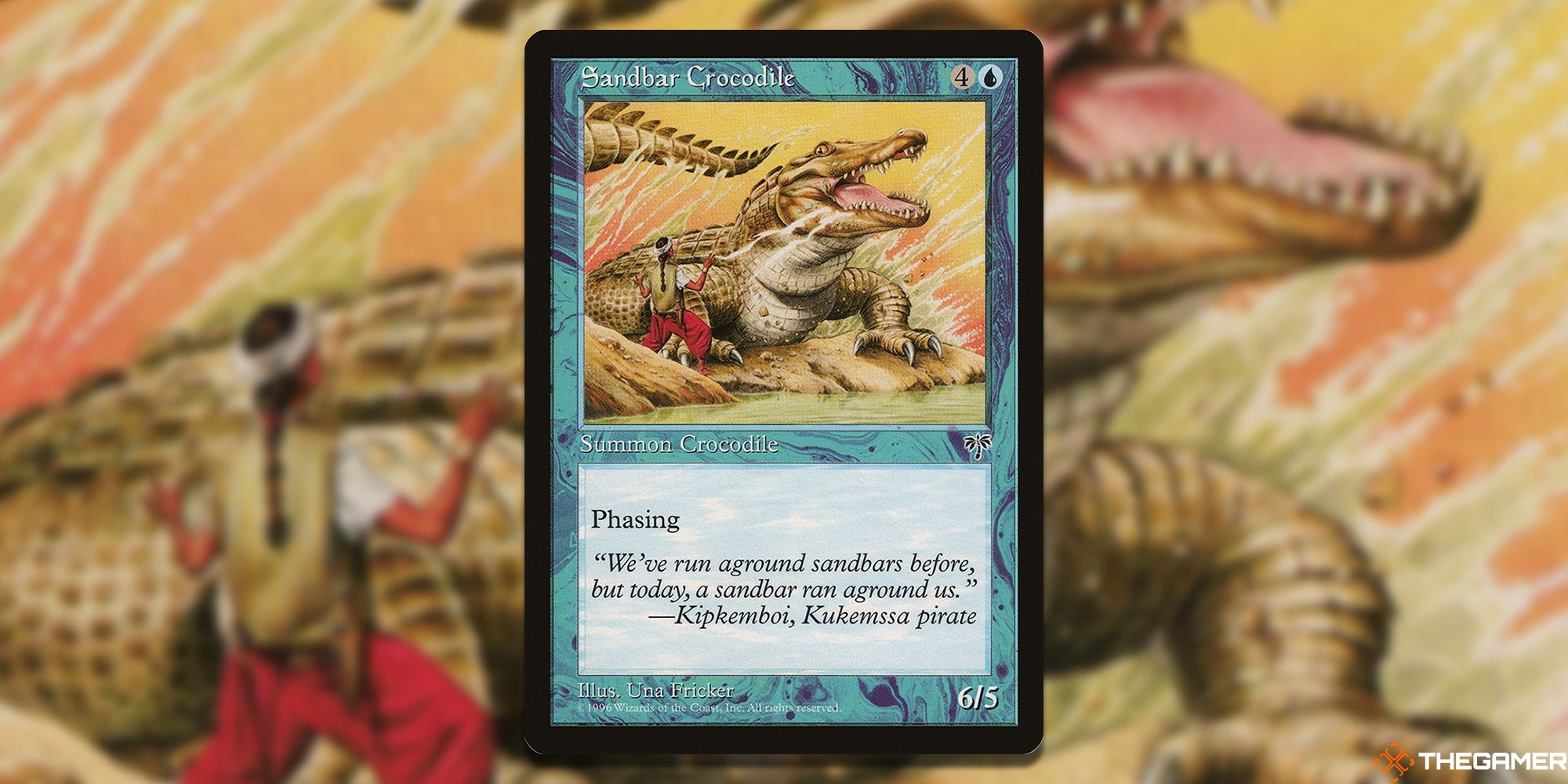 These days, you tend to see the keyword action “phases out” a lot more frequently, and it tends to be tied to activated or triggered abilities or instants and sorceries. Whenever something is said to phase out (rather than have the actual ability called phasing), you only phase out until the beginning of your next upkeep, and then it phases back in and the effect stops. You do not continuously cycle between phased in and out.

Regardless of how the permanent phases in and out, an important thing to keep in mind is that the permanent does not move to another zone from the battlefield when it phases out, it just starts being ignored by everything happening in the game. This means phasing back in does not trigger enter-the-battlefield effects in the same way flickering or blinking would.

How To Use Phasing 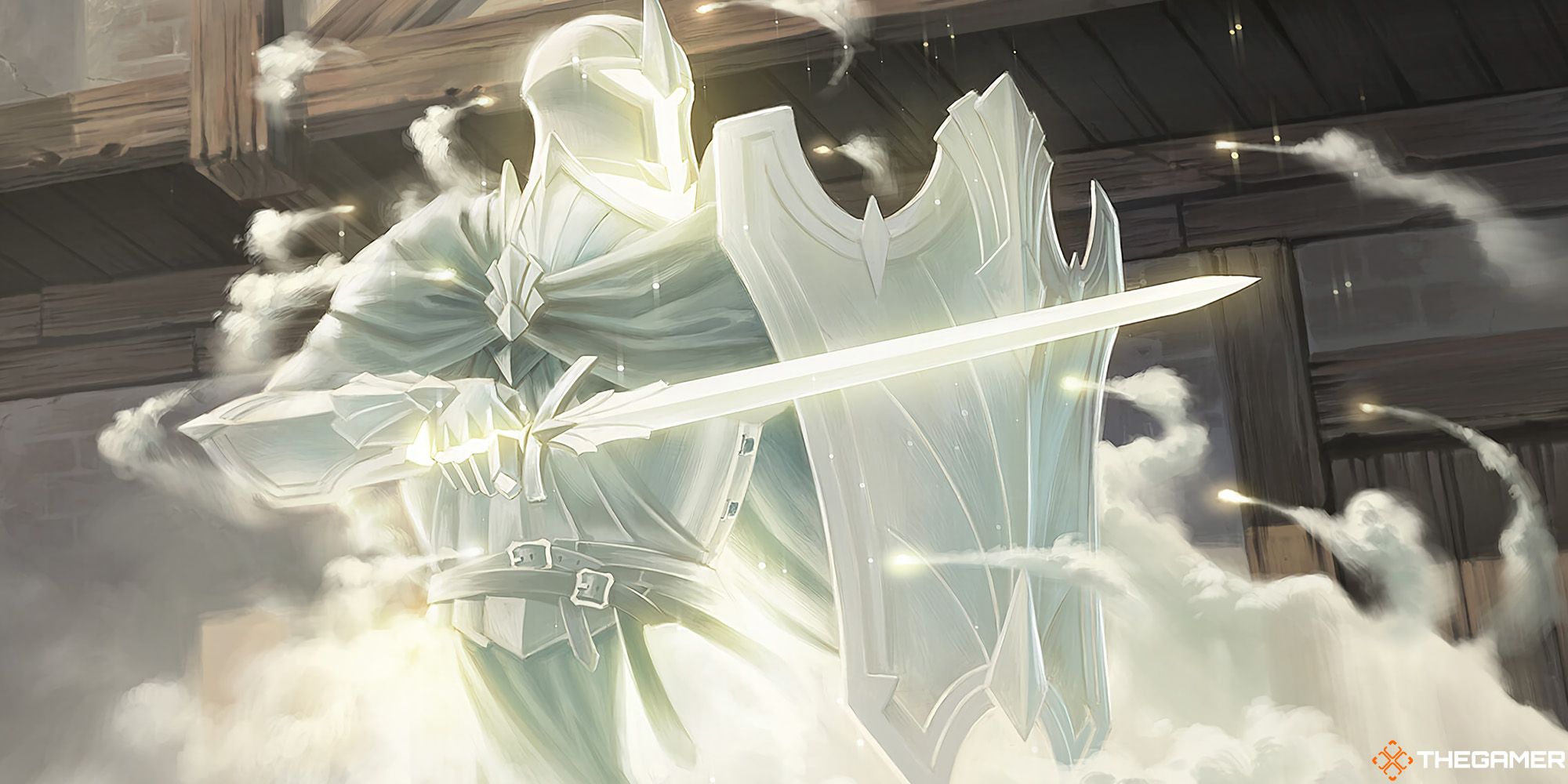 Once phasing is introduced to a game, it can be difficult to maintain the proper board state. This makes using trackers, such as coins or dice, very important. This Is especially true for the older take on phasing that alternates every turn, or else you could be phasing in when you should be phasing out.

If you can get used to tracking phasing, or use it sparingly, it can be one of the most powerful abilities in the game. 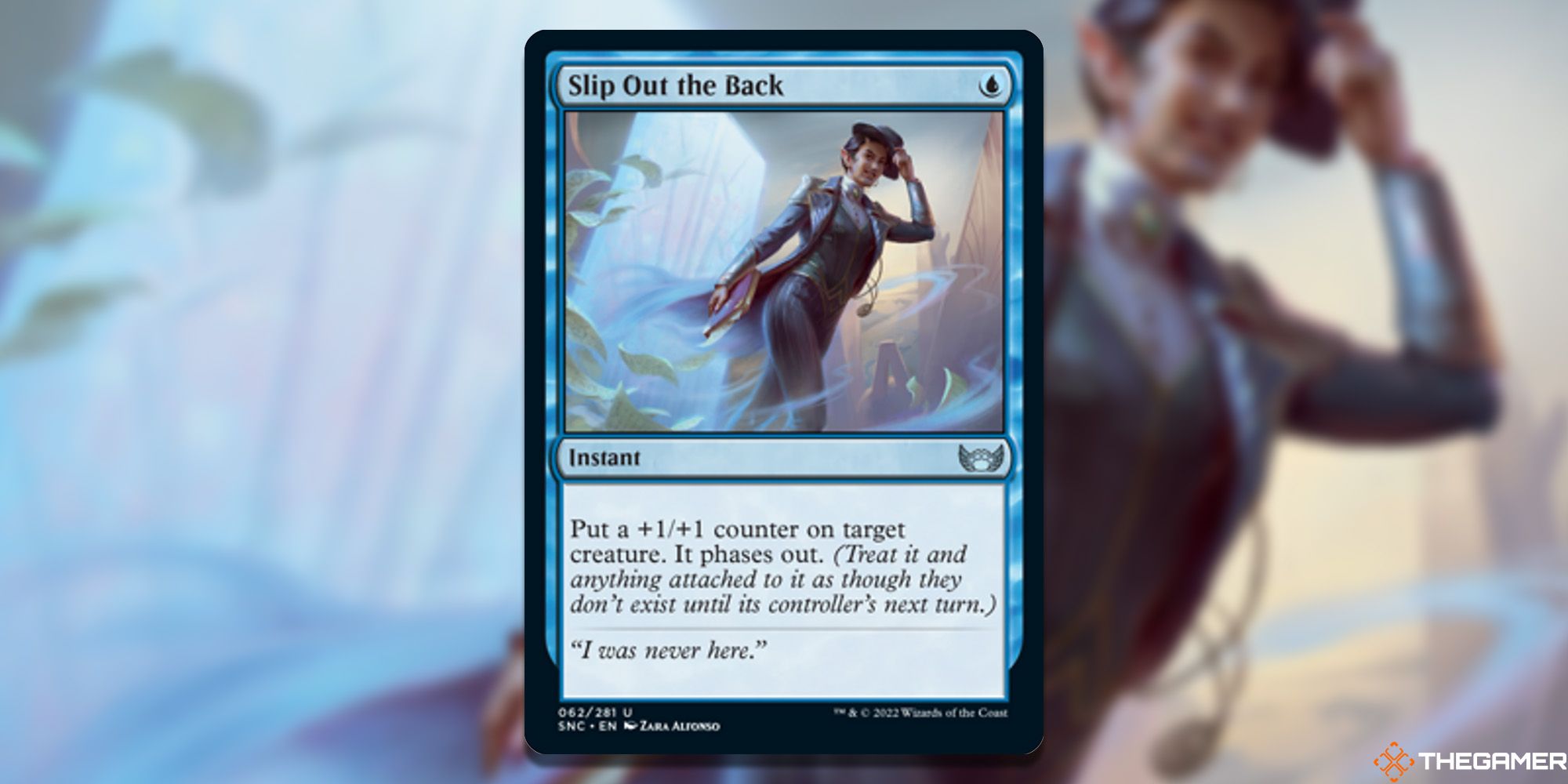 The primary power of phasing is it is the single best protection in the game. If someone casts a mass exile spell, such as Farewell, phasing would be one of the only ways to protect your board. Although it is a risky play, as phasing your creatures out leaves you totally open to attack, in many situations, it’s part of the reason why cards like Teferi’s Protection and Guardian of Faith see so much play.

The second reason is more aggressive. While phasing your opponent’s permanents out isn’t all that common, it also isn’t unheard of. Cards like Slip Out The Back can be used to force a spell an opponent targets their own creature with the fizzle, or stop them from swinging out with it in combat. While this use isn’t as effective as exile would be, as it allows the creature come back the next turn, it is helpful in a pinch. There are even ways to phase out lands, which can be the ultimate form of resource denial.

What Colour Is Phasing? 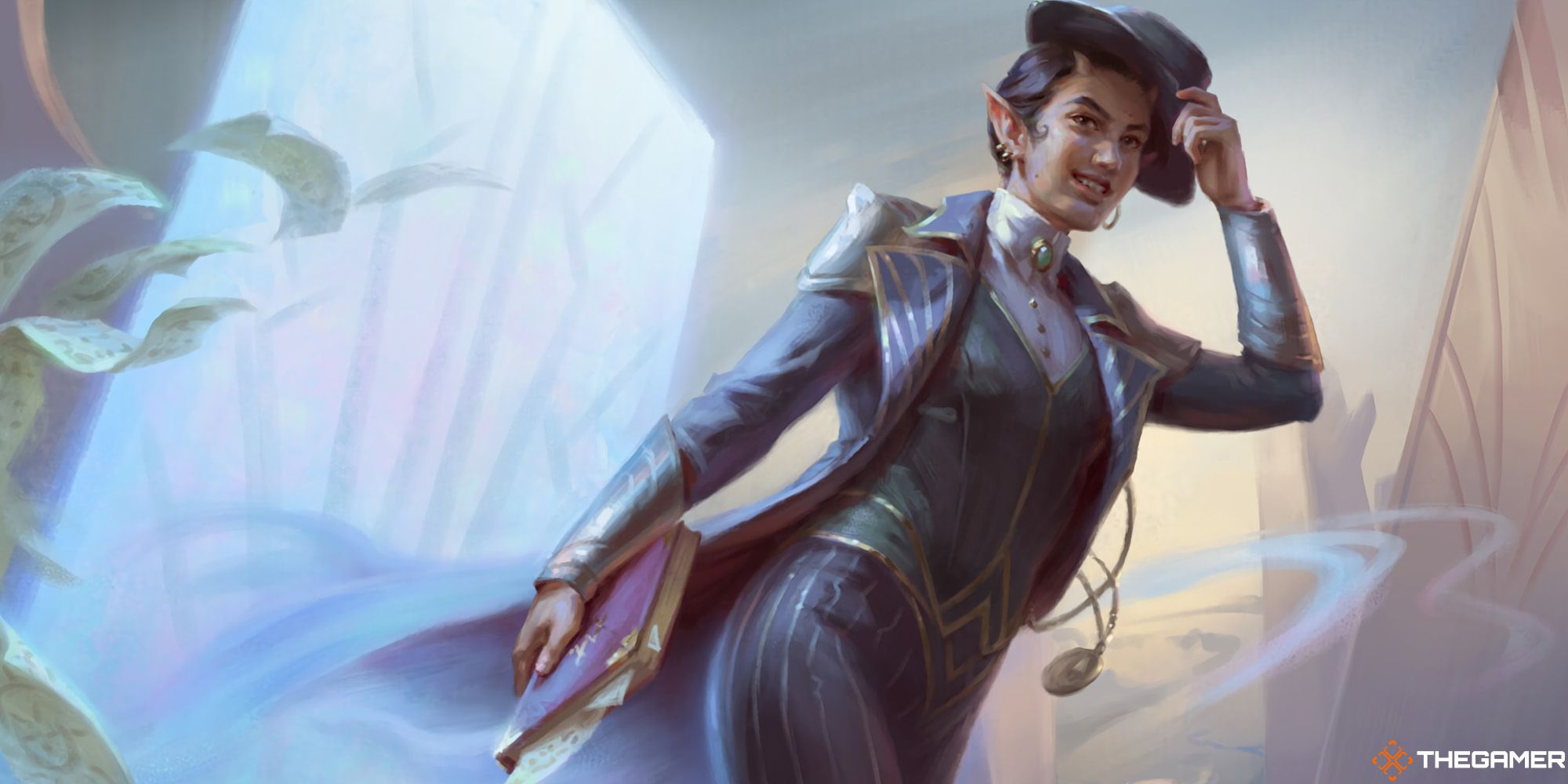 Phasing is a long-time mechanic that has gone through a lot of iterations over the years. Despite that, there are only 47 cards with either phasing or the newer “phases out” wording.

The vast majority of these cards are found in the Azorius colours of blue or white. There are seven white, 30 blue, one black, and one green mono-colour cards. There are also three colourless cards, two of which are lands.