Magic: The Gathering’s Explorer Format Makes Me Hate Cat Ovens More Than Ever

Explorer is the best thing to happen to Magic: The Gathering Arena in years. It tossed aside the digital-first design of Alchemy and Historic, and gave us a non-rotating, ‘true-to-tabletop’ format once again. Best of all, it’s a stepping stone, as Wizards will update Explorer until it’s functionally indistinguishable from tabletop’s popular Pioneer format.

While Explorer dragged me back to Arena in a big way (I finished the entire Streets of New Capenna Mastery Pass, and am almost at Mythic rank in the current constructed season), there is one card I think it could really do without. It’s not a big, splashy rare – I’m fine with the likes of Greasefang and Agent of Treachery. But please, Wizards, for the love of all that is holy, stop letting people put their cats into the oven.

Anyone who was playing Magic around the time of 2019’s Throne of Eldraine will know about the Cat Oven. It’s a synergy based on two cards: Witch’s Oven and Cauldron Familiar. The first is an artifact that allows you to sacrifice a creature to create a Food token (or two if the creature had high enough power). Meanwhile, Cauldron Familiar gives you one life and makes your opponent lose one life when it enters the battlefield. 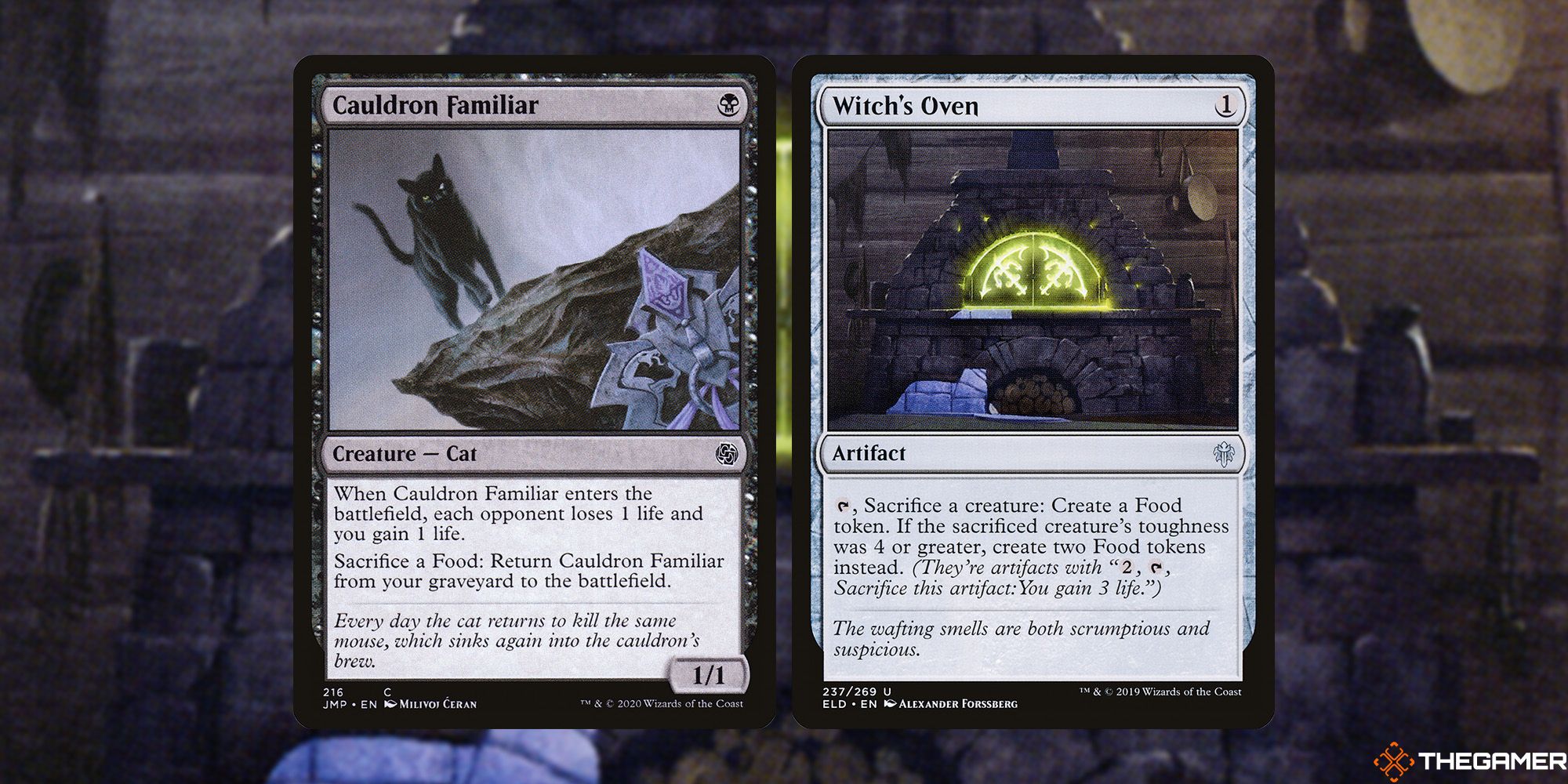 While this isn’t an infinite combo thanks to the Witch’s Oven needing to be tapped to sacrifice a creature, it is still horrifically annoying to play against. Part of the issue is that the Cauldron Familiar can be sacrificed at instant speed, which shuts down any and all interaction someone might have with it. Is someone trying to kill off your cat while you have no Food tokens? Just sacrifice it to make a Food token now to get it out of harm’s way. Got a big creature going in for an attack? Block it with the Cauldron Familiar, then sacrifice it before damage is dealt to not only shut down your opponent’s combat, but also further your Food-based cat recursion.

It’s not that Cat Oven is hard to counter – a bit of artifact destruction can turn it off entirely. The problem is that it is so cumbersome; if you’re playing a faster deck against one build around the Cat Oven, you’re likely to be taking maybe 25 percent of the overall game time, while your opponent is sat faffing with triggers and recursion every single turn.

It was this reason why, in August 2020, Wizards banned Cauldron Familiar from the Standard format. At the time, it said “the number of triggers generated by these decks can be cumbersome for both players in digital play”, and explicitly mentioned the Rakdos (black/red) and Jund (black/red/green) Sacrifice-heavy decks that Cat Oven is an integral part in as being problematic.

With that in mind, it feels like Wizards is really missing a step by not banning Cauldron Familiar in Explorer. In this format, the Cat Ovens of Throne of Eldraine’s Standard format has been bolstered by more recent inclusions to the Rakdos Sacrifice toolkit like Oni-Cult Anvil (another instant-speed sacrifice outlet, but this time for artifacts), Bloodtithe Harvester, and The Meathook Massacre, which pile on the triggers and make playing against it even more frustrating. 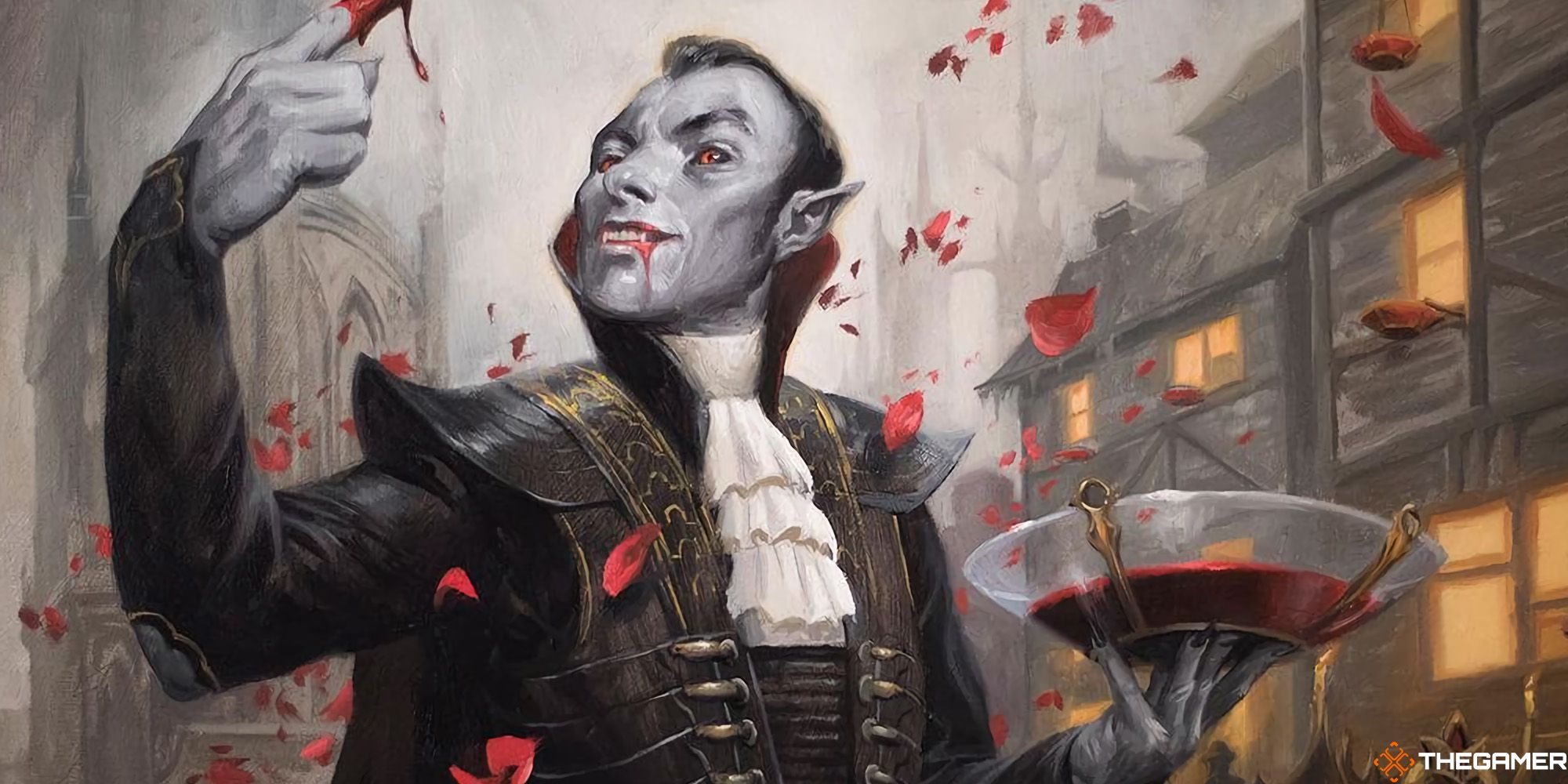 Although Explorer tries to emulate Pioneer as closely as possible, the two aren’t the same. Pioneer is a paper format where you and your opponent can easily shortcut past all those pesky triggers. Explorer, on the other hand, is inherently digital. It’s only playable on Arena, where every action you make is held up as priority passes to see if your opponent wants to pop another kitty in the oven. Anybody who plays an even slightly aggressive deck will be taking maybe 20 percent of the overall game time, with the remaining 80 percent coming from their opponent suddenly turning into Magic’s answer to Gordon Ramsey.

More than anything, Cat Oven is just boring. Explorer is meant to be a format with a wide-open array of decks and strategies to play – I got to Diamond Rank with a Mardu (black/white/red) Mutate deck for crying out loud, proving that Explorer is the home of giving unloved decks a new lease of life. But the second your opponent plays a Cauldron Familiar or Witch’s Oven (which can be as early as turn one), the jig is immediately up. You know exactly what you’re playing against, and the strategy is so single-minded and uninteractive that it becomes a game of playing against someone before they win at solitaire. 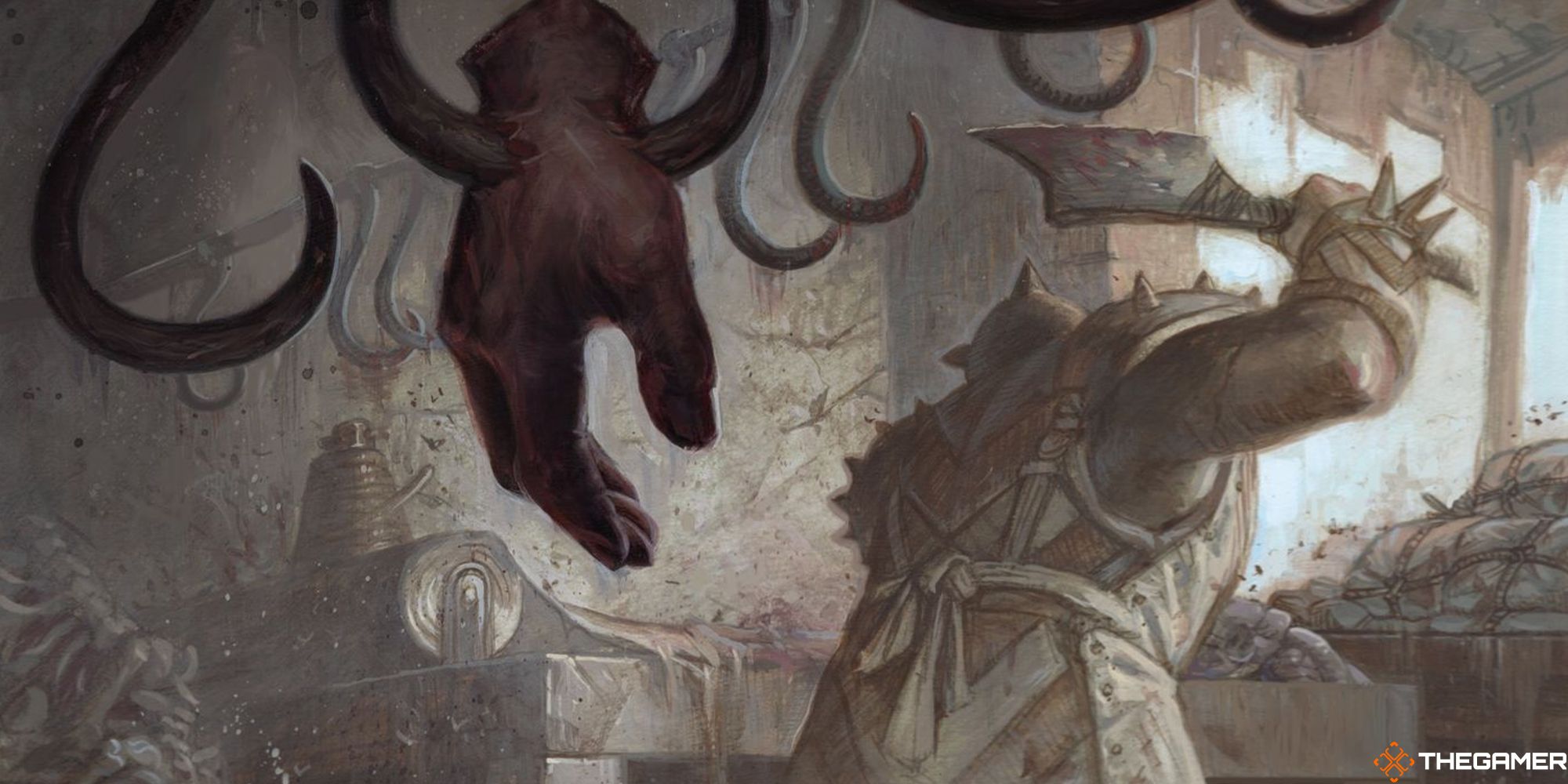 Cat Oven is the first time Explorer has felt any kind of friction thanks to its close relationship with Pioneer. While the ethos of the format, and the intent to turn it into Pioneer, is fantastic, Wizards shouldn’t forget that it’s still its own thing and needs careful management for its own sake.