Even wilder, Mark Rosewater has encouraged players not to break the laws of science and reanimate the dead in an attempt to gain an in-game advantage.

While Magic has lots of ways to bring back ‘dead’ creatures from your graveyard, players have posed Rosewater through his Blogatog blog with a hypothetical situation. Using the new Unfinity card Animate Object, what if you targeted a dead object – such as a rat – and then brought it back to life? 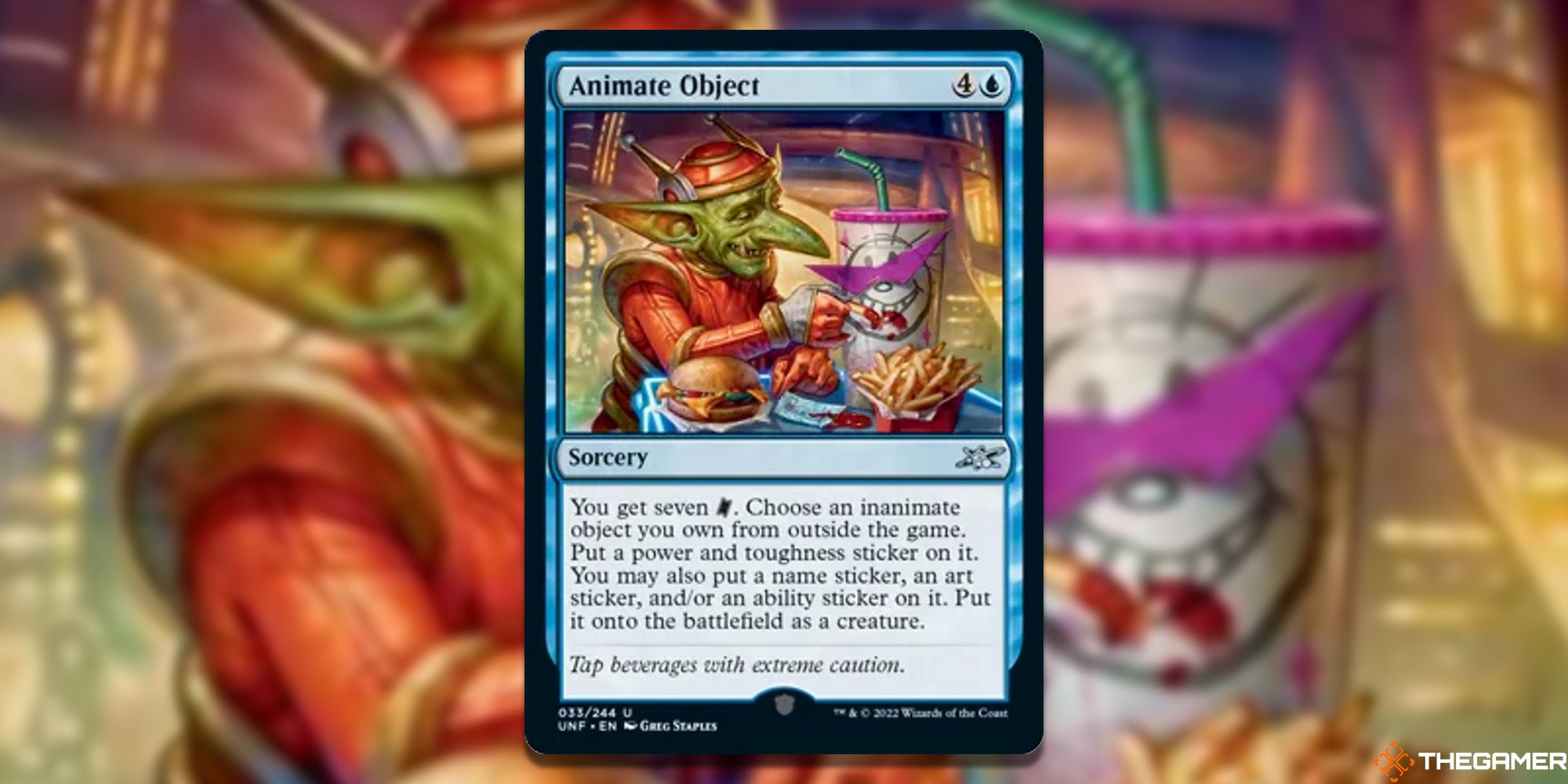 Animate Object uses Unfinity’s new sticker mechanic , which lets you put power/toughness, name, ability, and art stickers on things to modify their properties. While it’s mostly used to change Magic cards, Animate Object allows you to take any inanimate object you own, put stickers on it, and treat it as if it was a creature. A lamp, a chair, or, as some players have pointed out, dead animals count as inanimate.

However, this then raised a further question: what happens if that inanimate object becomes animate? The answer is complex: if the item was never alive, like a Roomba, it being switched on doesn’t make it animate. However, hypothetically, if you found a way to bring your dead pet back to life, it would stand to reason that it is no longer inanimate and loses all of its stickers. Despite this, Rosewater refused to confirm or deny the rules surrounding necromancy, simply electing to “advise against reanimating dead things”.

In another comment, he did leave the door open for using your (living) pets in other ways. In response to the quest about Roombas, Rosewater did muse that he should make an “animate pet” card one day to allow you to put stickers on your dog and use it as a creature in-game. 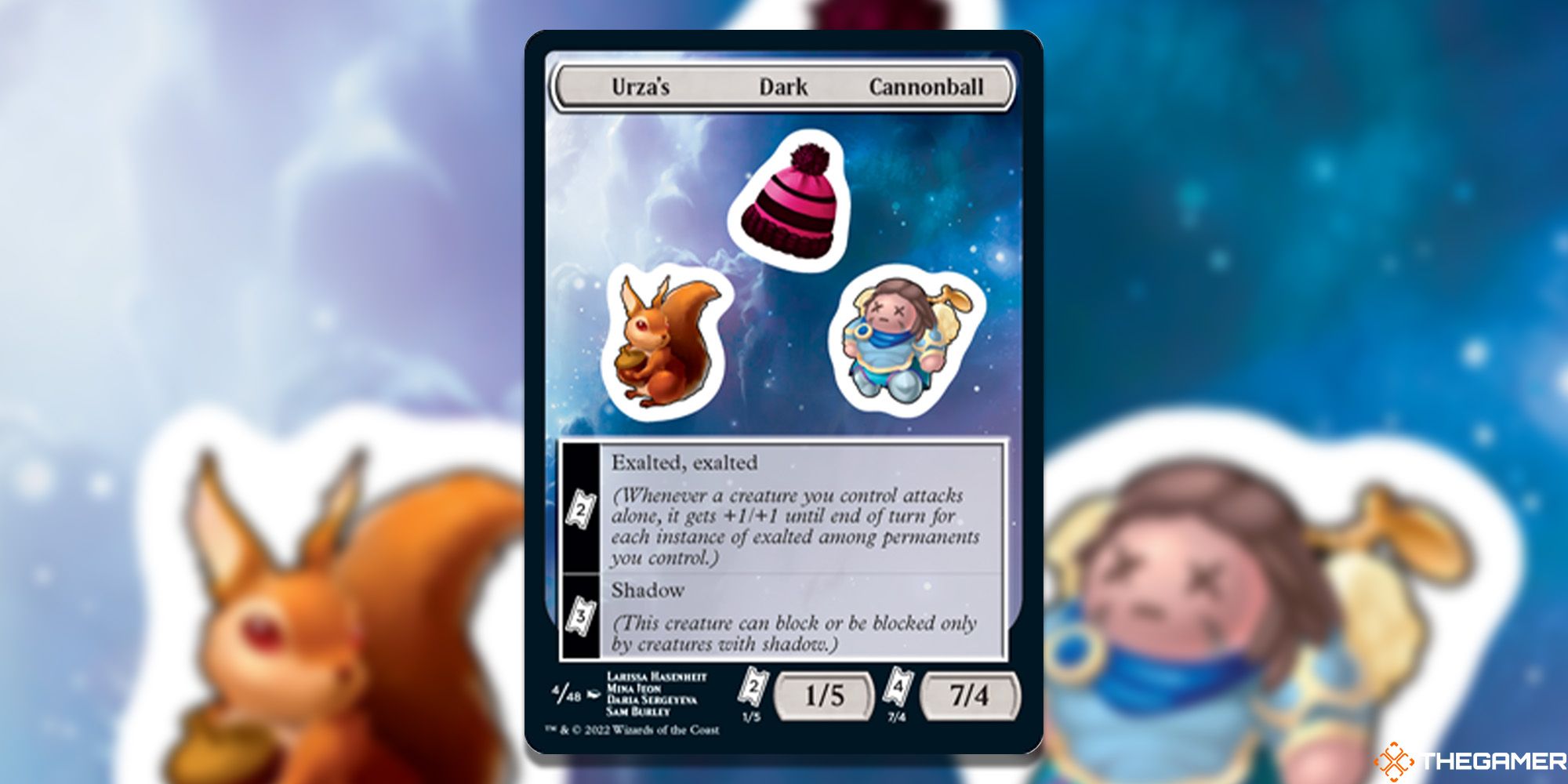 Animate Object has been raising all sorts of interesting questions ever since it was revealed. For instance, players wondered whether using it on another Magic card would allow it to enter with the same abilities the card itself has – the answer is no, as it is treated like a sheet of cardboard and not a ‘game piece’ until it is animated. The same applies for using cards from any other games – you can bring a Charizard into Magic, but it’ll be treated the exact same as if it was a lamp, action figure, or dead cat.

Fortunately, these aren’t rulings you’ll have to worry about in organised play. Animate Object is one of Unfinity’s ‘acorn cards’, meaning it can only be used in Un-set-approved games. Elsewhere, such as in Legacy, Vintage, and most Commander games, it will not be legal. If someone drops a dead horse on the table, you’ve got an entirely different problem than a rules quandary.