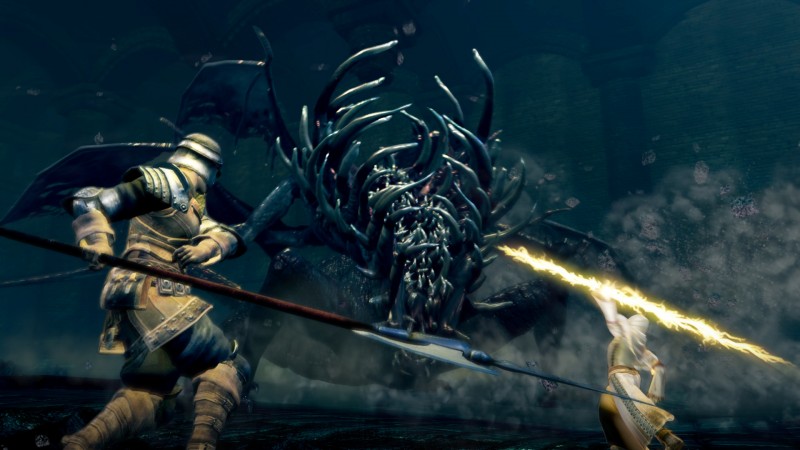 A few months ago, we posted about the Daughters of Ash overhaul mod for Dark Souls. The mod remixed the entire game from top to bottom, messing with enemy placement, scripting changes, and more for a new experience for seasoned Dark Souls players. The mod, being a culmination of years and thousands of hours of work, only supported the original PC release of Dark Souls. In a surprisingly quick turnaround, the mod creator has gotten Daughters of Ash compatible with the Remastered release as well.

Dark Souls Remastered released in 2017 on consoles as well as PC, but it did come out before the release of Daughters of Ash. While players are split about some of the game’s graphical changes, especially compared to the original game with the fanmade DSFix mod, the Remastered version also has things like native button remapping, no 60 FPS ladder glitches, and some changes to the way you pick up and equip items. This made some fans eager for Daughters of Ash to support the newer version.

Scott “Grimrukh” Mooney, the creator of the mod, agreed, and said he had planned to get the mod to support Dark Souls Remastered before the summer. True to his word, Daughters of Ash is now available to use regardless of which version you own. You can download the mod here.

Keep in mind, you are for sure going to be banned from Dark Souls for cheating if you go online with this mod, so disconnect the game, or maybe your internet altogether, before you try the mod out.

While this mod obviously only works for this PC version, Dark Souls Remastered is also available on PlayStation 4, Xbox One, and Switch.