Maneater: A Guide To Shark Combat

Aside from the unique setting and characters in Maneater, the combat in this shark-based RPG is completely different from most other action-RPGs you are likely to play. Alongside having to flop out onto the land like a beached whale in some scenarios, you also have to contend with the words best fisherman, who seem to be able to hit you perfectly no matter how deep you dive.

While there are some problems with Maneater’s combat, it isn’t the hardest combat to get a handle on and is something you should get used to sooner rather than later. The way you approach combat is also different depending on whether you are engaging with shark hunters or apex predators, though there is some crossover between the two.

7 Locking On To Targets 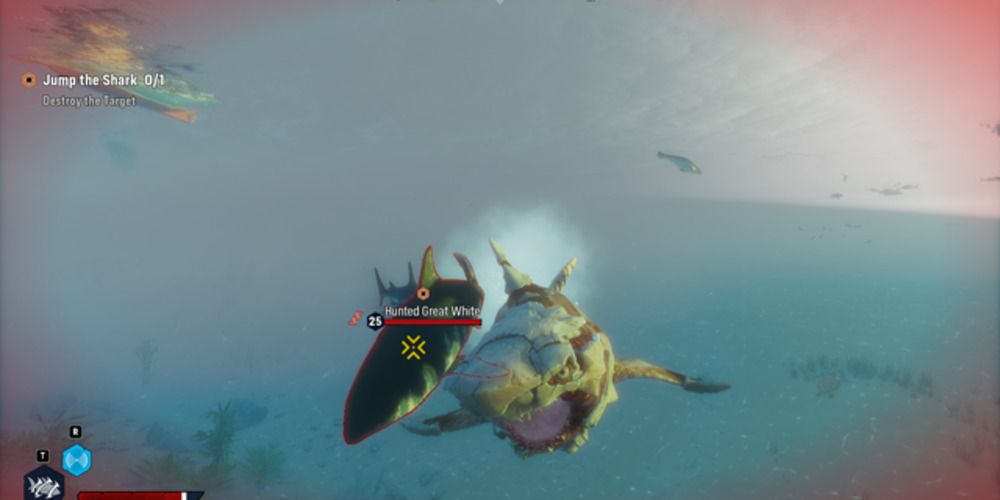 One of the biggest downfalls in Maneater is the lack of a lock-on feature, something that is normally a staple feature in action games. However, while the lock-on feature is something of a downside, it also means that you are free to move around however you like while in the water which makes it easier to dodge larger animals. That being said, if you do want to lock on to a target, the best you can ask for is pressing the right stick in to focus on the nearest enemy. While this is no substitute, it does allow you to follow fast-moving enemies much easier than simply turning the camera. 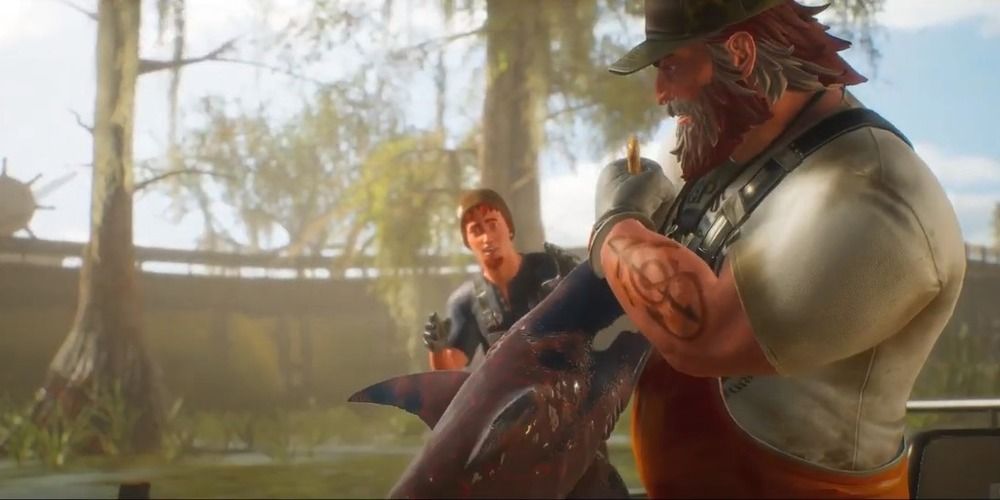 The main offensive tool for an up and coming bull shark is their mouth, so it should be no surprise that biting is the main form of damage dealing in Maneater. While you do have access to a Tailwhip, that attack is more useful for stunning enemies than damaging them, though it can have some use with certain tail evolutions. When it comes to biting, however, it is very easy to miss the timing and end up simply flailing around the battlefield. The best way to avoid doing this is to focus on the target placed on the enemy and wait until it is completely focused. This way, you won’t miss your target and you won’t fall short either. 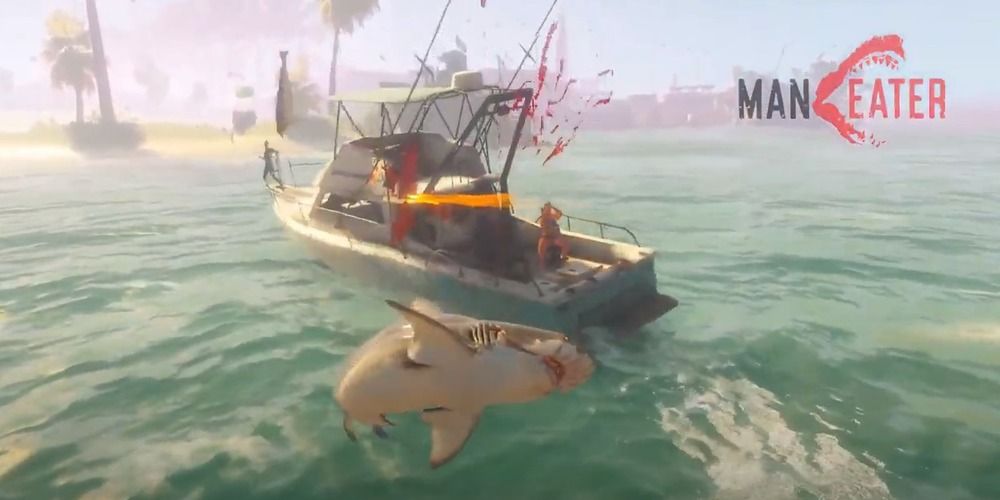 One of the attacks that can easily fall by the wayside is the Tailwhip, which, while it can be used for some shenanigans in launching smaller enemies at bigger ones, is somewhat clumsy and hard to use. That being said, it’s an attack that you should learn when and how to use to the best of your abilities, as it can be one of the most useful tools in the bull shark’s arsenal.

While it is great for stunning close enemies, if you have the Bio-Electric or Shadow tail equipped, you also have access to a decent ranged attack that is great for initiating combat from a distance. The Bone tail, while lacking in a ranged attack, is very good for quickly destroying shark hunter’s boats and gaining the upper hand.

4 When To Use Evolutions 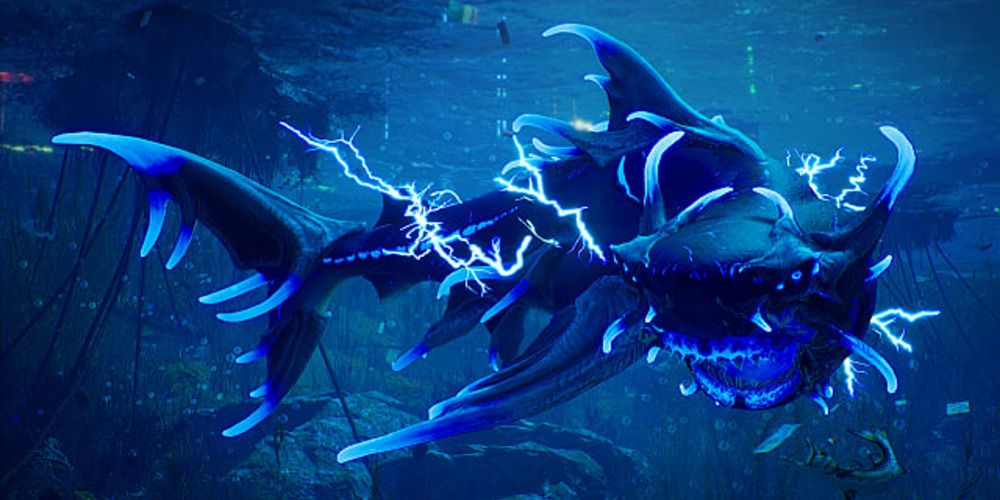 It can be very tempting to go through most of the game with the same evolutions equipped the entire time. However, each evolution is useful for a different scenario and should be taken into account when tracking down apex predators or shark hunters. The Bone evolution set, for example, is best used against shark hunters and other boats as it has an inherent advantage against those enemies while being less useful than the Bio-Electric set against apex predators. You can also mix and match certain evolution pieces to find the kind of build that is suitable for each scenario, though this means that you are losing out on the passive buffs that come with equipping the whole set. 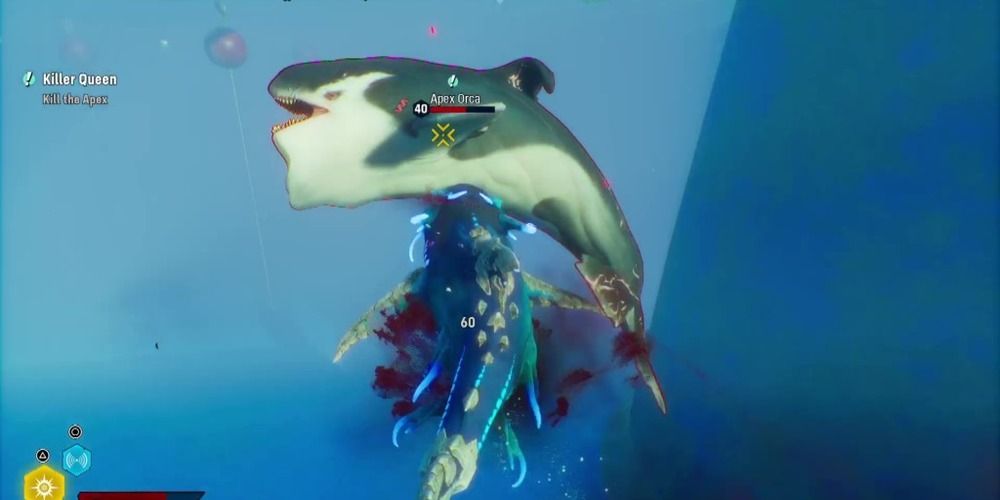 One thing you will learn very quickly as a pup is the importance of staying out of the jaws of predators, otherwise you are likely to fall victim to the many sharks and crocodiles that lurk in the waters. Unfortunately, spamming the dodge button won’t get you very far and you are more likely to get hurt doing this than learning the correct dodge timing.

When fighting sea creatures, they will often glow gold right before they are about to perform a strong attack, with this being a good indicator of when you should be dodging. If you time this dodge correctly, you will also stun them for a few seconds, leaving them open to a tearing attack from the side. 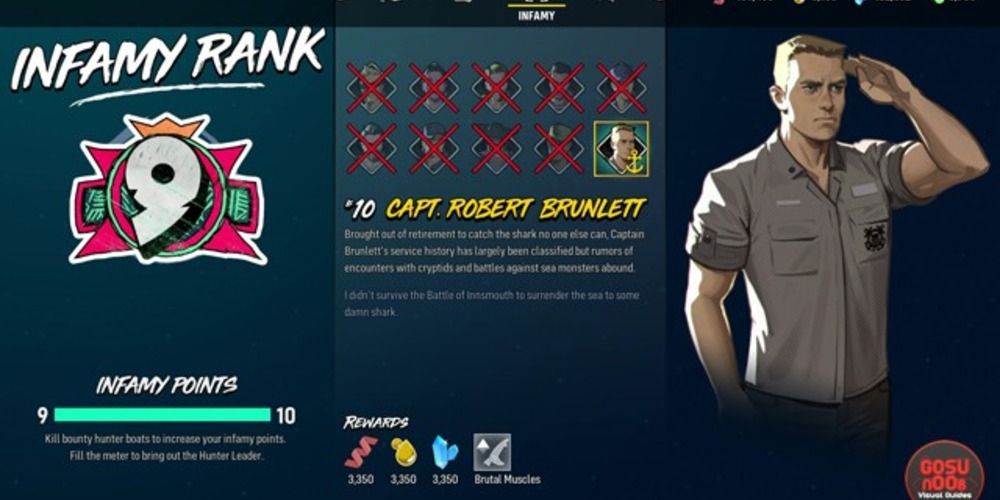 Shark hunters can be some of the most annoying enemies in Maneater, largely due to their ridiculous accuracy with a rifle and their ability to quickly gang up and overpower you if you are not careful. However, there are some easy tricks to turn the tide of battle in your favor that you should capitalize on. While destroying their boats is an easy way to get them into the water, without the Bone set, this can be easier said than done. Instead, you can also leap out of the water, grab a hunter, and drag them down into the water with you. This has the added bonus of removing enemies from combat much faster than if you were to focus on their boats, but also means you are constantly regaining health by eating your prey. 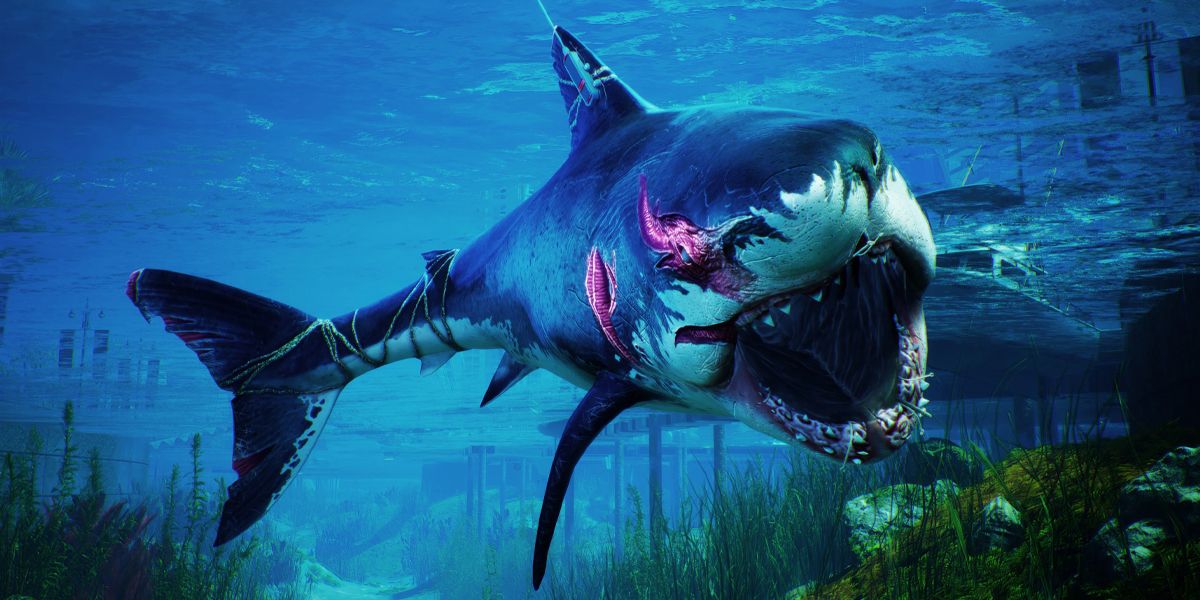 Like shark hunters, apex predators can be incredibly difficult, especially the higher-level ones like the Orca and Sperm Whale. However, like with the shark hunters, there are some simple steps you can take to ensure you come out the victor. The easiest way to deal with an apex predator is to make sure that you won’t get attacked by any other creatures in the middle of battle. For the likes of the apex crocodile, this can be easier said than done, but it is possible to lure it into an area with no other aggressive animals with enough patience. Speaking of patience, that is the best course of action when dealing with apex predators. Instead of rushing in headlong, wait for them to glow gold, dodge their attack, then tear at them when they are at their weakest.

Next: Assassin’s Creed Valhalla: Tips You Need To Know About The Combat 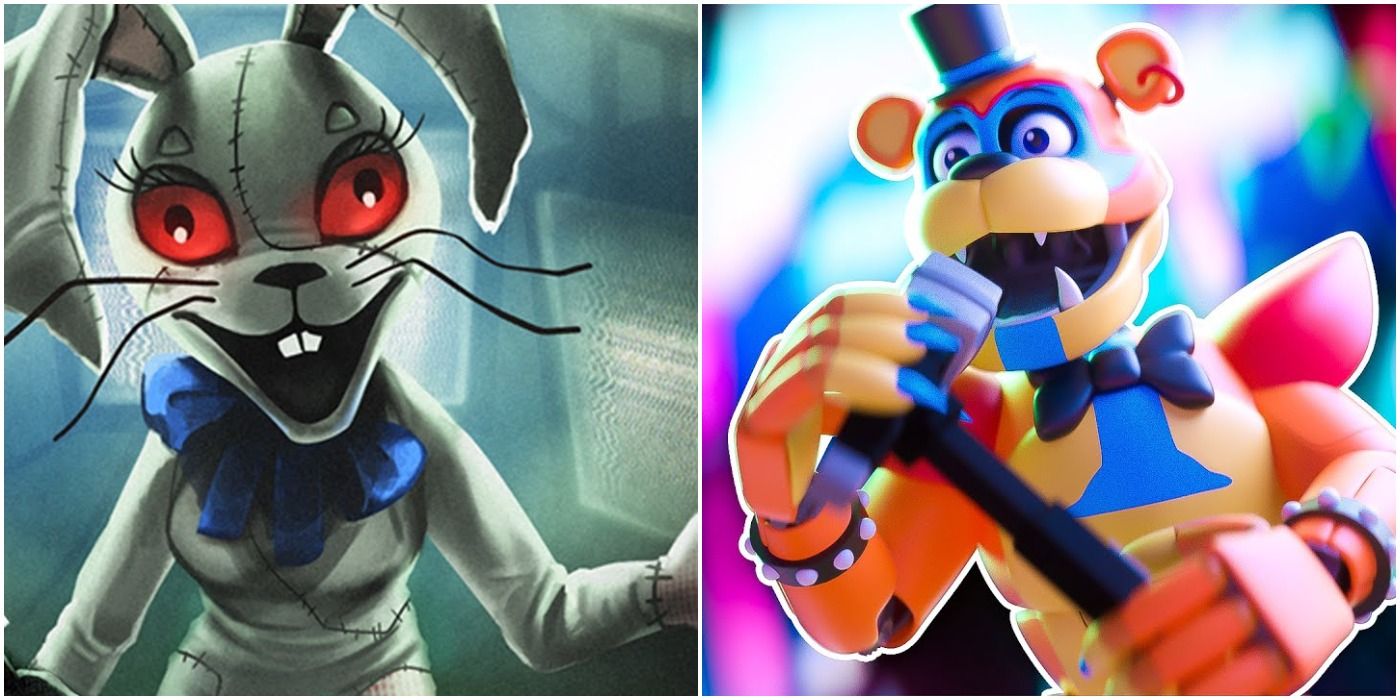