Maneater: How To Fight Alligators

In Maneater, you’ll get to play as a shark on her way to becoming the apex predator of her environment, eating defenseless fish and possibly a human or two. Sounds fun, right? The thing is that this shark’s story begins when she is just a little pup, so when the game starts, some creatures will be bigger and deadlier than you.

Just take a look at alligators, these creatures can be a little slow, but if they get you, they’ll take a good chunk out of your health bar. Still, this doesn’t mean they’re impossible to beat, as having the right level and strategy will have you tasting gator meat in no time.

What You Should Know Before Fighting Alligators

There are a few different things you need to take into account before attempting to take down an alligator.

Consider The Level Your Shark Is 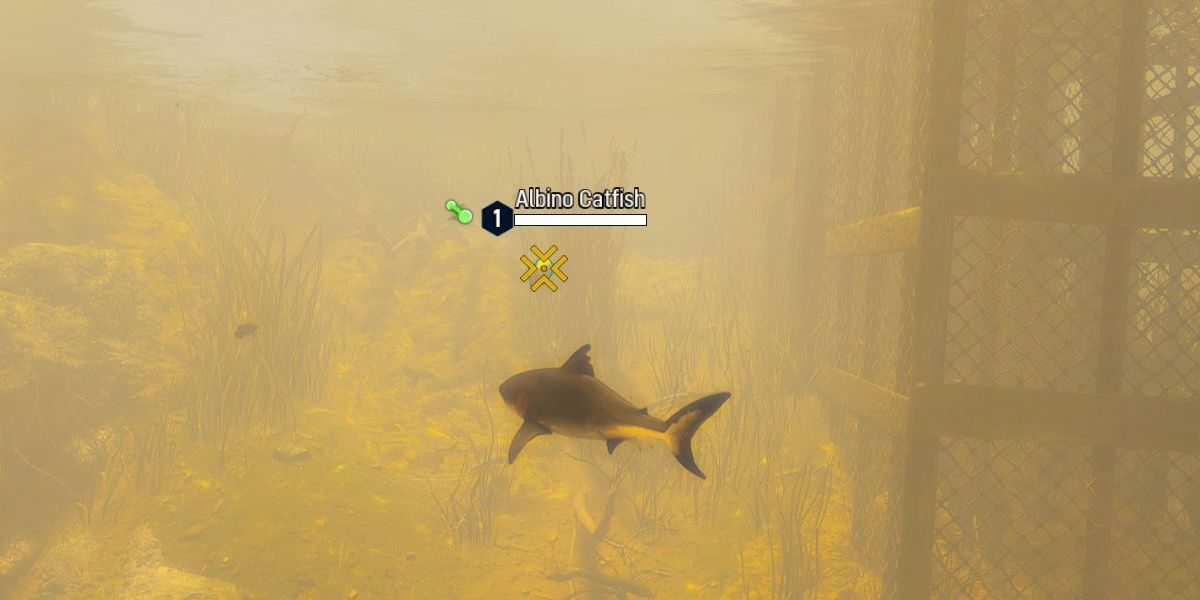 All creatures in Port Clovis have a level. This number lets you know which animal will be easier to attack and even how much XP they’ll give you- the higher the level the creature is, the more XP you’ll get.

Before you go around attacking everything that moves, make sure your shark has the right level to attack a creature. For example, you really shouldn’t try to fight something that’s bigger than you, BUT you could attack an animal that’s only a few levels above the one you are.

With that being said, if your shark is a level five, it can totally win a fight against an alligator that’s a level eight but it will take more effort and skills on your part.

Where To Find Alligators 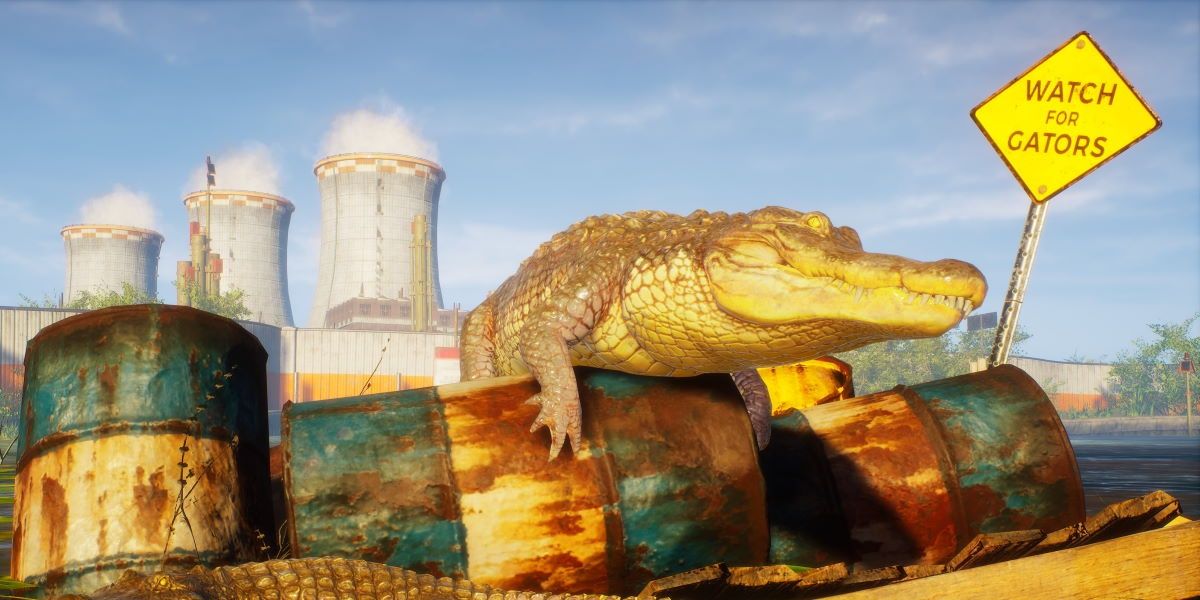 Your first encounter with one of these creatures will likely be during the first moments in the game when your just a little pup trying to survive in Fawtick Bayou. However, this first encounter will be with no other than Rosie, a humongous alligator that’s actually the Apex Alligator. There’s no way you can kill Rosie while you’re still so young and weak.

However, you can start by fighting smaller and less strong gators like the other ones you’ll encounter all over Fawtick Bayou, as well as in Dead Horse Lake and some parts of Caviar Keyes.

Still, apex or not, gators are the biggest reptile in Port Clovis, and their bites can seriously hurt you, so you better proceed with caution.

How To Fight An Alligator In Manhunter 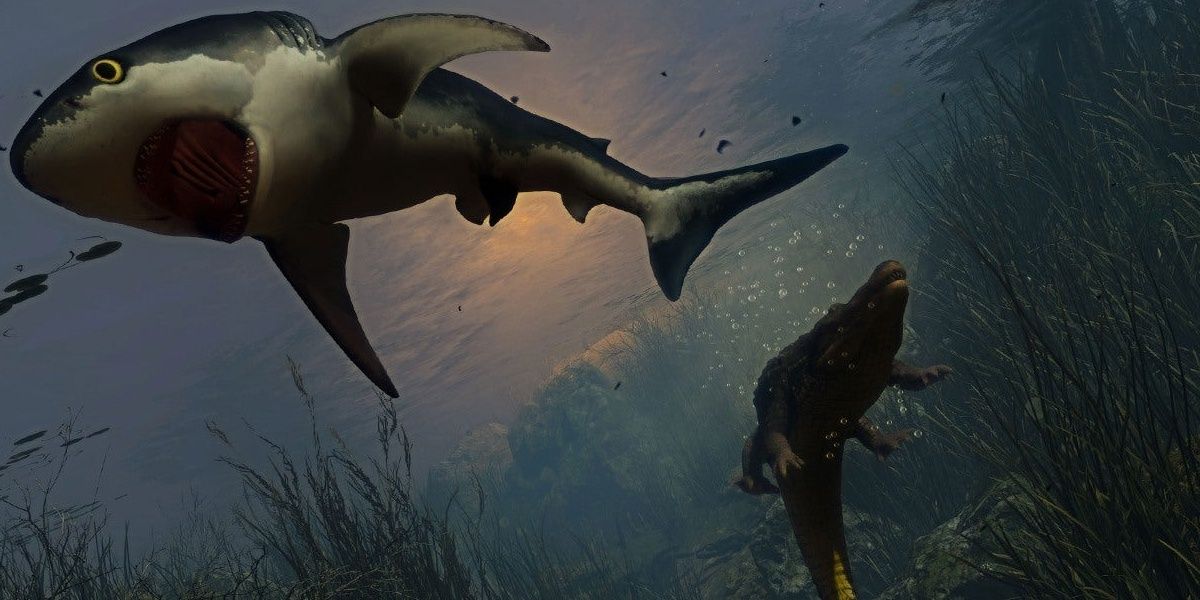 The best thing you can do when fighting alligators in Maneater is taking advantage of your shark’s ability to move quickly and easily. Since gators are a little slower than the shark, you can use its agility to give you a head start in combat.

When you see the creature emitting a yellow-orange glow, it means it’s charging towards you, so evade its attack. Moreover, when you’re ready to attack the gator, do it by attacking from the sides and below. Try to bite two or three times and then prepare to evade. Keep repeating this attacking and evading process till the alligator is dead.

A few things you should keep in mind:

Once you’ve mastered these tips you’ll soon become the apex predator yourself.