San Diego Comic Con brought with it an avalanche of new announcements for the Marvel Cinematic Universe. Kevin Feige took the stage and unveiled several new streaming shows, feature films, and entire phases of the timeline set to arrive in the coming years. It was a lot, and served to cement a feeling of fatigue many of us have begun to dread in recent months.

Not only is Phase 4 coming to end, Phase 5 and 6 have been announced which will conclude with the release of two new Avengers films based on a number of characters we haven’t met yet and storylines that are yet to even start. The Secret Wars are coming and are filled with exciting possibilities, but goodness me is the road there going to take lots out of us. Keeping up with superhero media has become a part-time job, and that dedication will continue in the years to come whether we like it or not. Personally, I’m in need of a nap.

Black Panther: Wakanda Forever is set to wrap up Phase 4 – which is already the longest in MCU history – as a new slate of TV shows and films open up Phase 5 in 2023. The list coming out of San Diego Comic Con is exhaustive. Blade, Fantastic Four, Captain America, She-Hulk, Secret Invasion, Echo, Ironheart, Daredevil, and Thunderbolts are just a few of the names being thrown around, all of which are set to receive adaptations in the years to come as Marvel’s media machine continues pumping things out. Most of the stuff making up Phase 6 wasn’t even revealed, so who knows what will be included there. 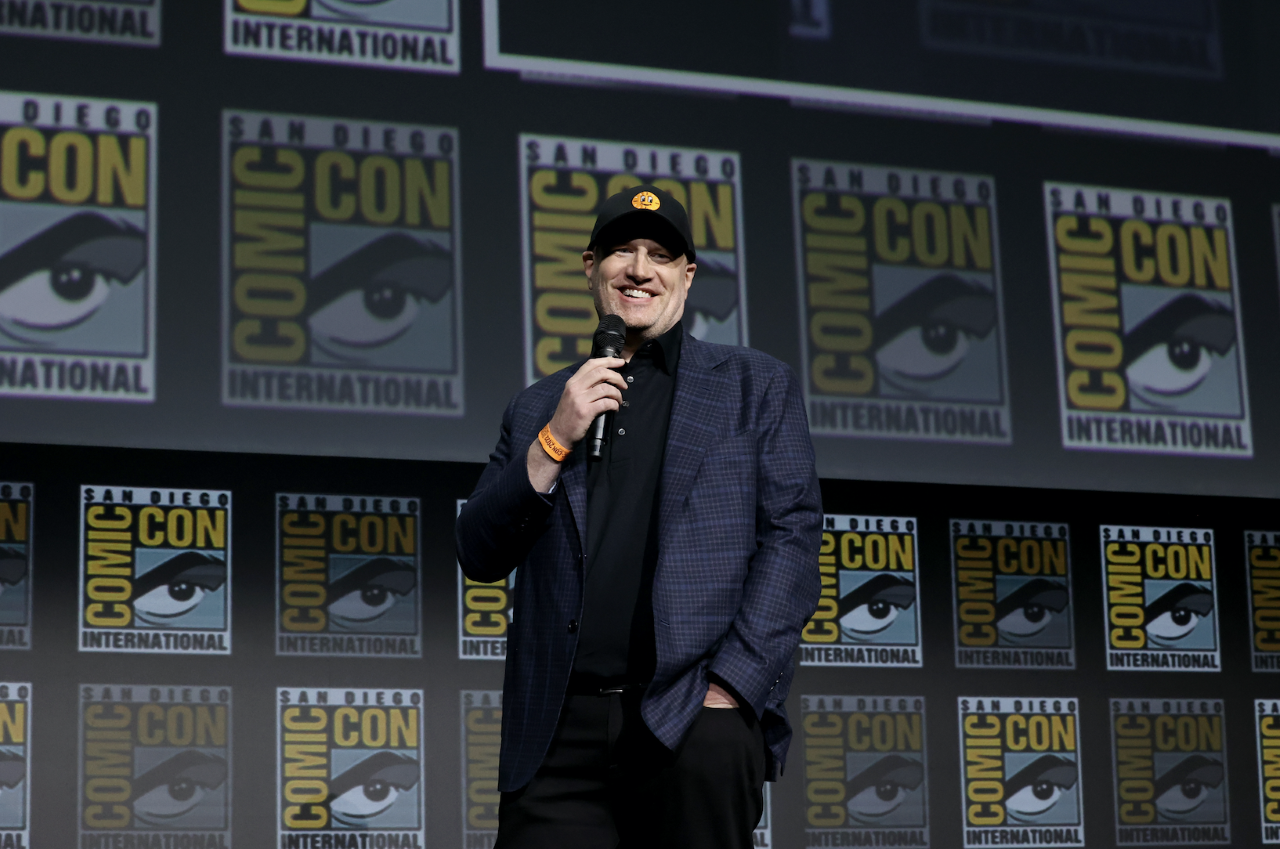 It isn’t sustainable, and audiences are already struggling to keep up as the quality dips and its cohesive storytelling falls to the wayside. Part of me is still excited, but it’s so widespread in its scope that I can’t help but feel overwhelmed. Prior phases were unparalleled because they managed to make all of these different characters exist in their own standalone entries before coming together to face a threat much larger than any of us could have imagined. Thanos was teased for almost a decade before his proper appearance, a villain so incomparable that he felt impossible to conquer until the time was right.

So when all our heroes saved the day it felt like a triumph, like a journey we’d been able to watch from start to finish with little interruption. The MCU has failed to convey a similar threat since, and the lead up to Secret Wars has been marred by an inconsistent mixture of films and shows that are both too forgettable and too bulky for the average viewer to contend with. Kang The Conqueror has been teased, but you’d need to have watched Loki to have even the faintest idea of who he is unless you’re already clued in with the comics. 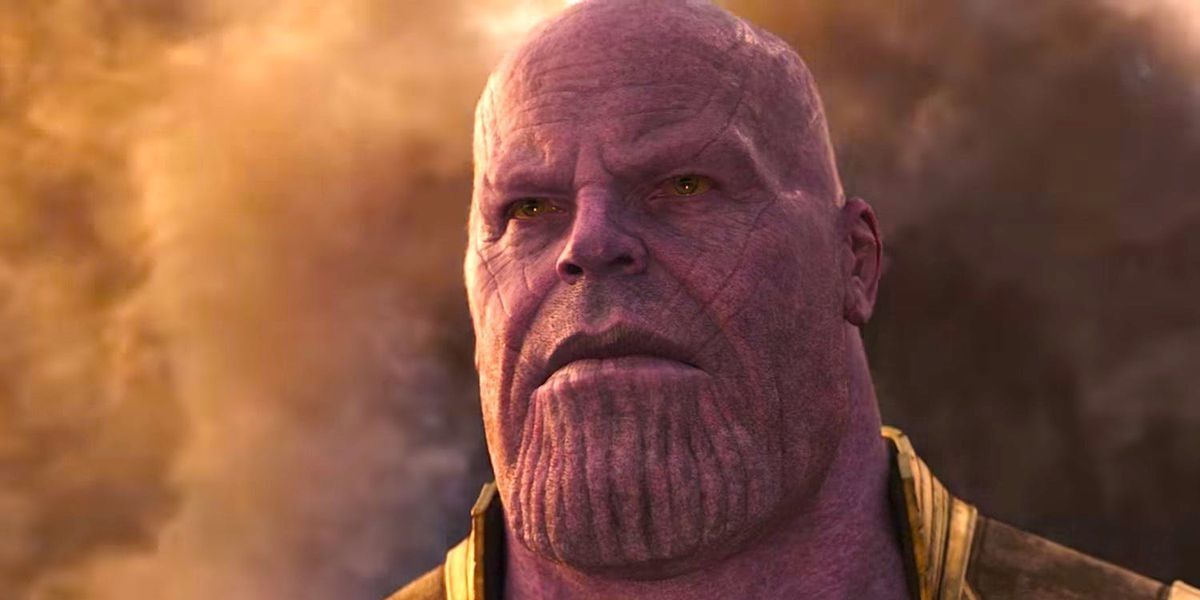 MCU is trying to accomplish too much in far too small a window of time with an audience who isn’t always willing to put in the right level of investment. Crossover hits like Spider-Man: No Way Home and hardcore fans are the obvious exception, but right now the fatigue that wasn’t present when the universe returned after the pandemic has begun to set in. Gone are the times when I could tune in for the bigger films and not feel lost amidst the noise, or anxious that I hadn’t done enough homework and would be lost amidst the new characters and references that I simply wouldn’t understand. In earlier phrases I was confident that I could keep up, but right now I don’t have the time nor the attention span (thanks ADHD) to stay on top of everything. It isn’t possible for me, and I really, really wish it was.

Who knows, maybe Kevin Feige has already learned lessons regarding the ongoing missteps of Phase 4 and plans to address them in the future, but given how long these productions take and the amount of foresight required to execute them, I imagine we’ll be seeing the consequences of them for quite some time.

Contracts are signed and scripts are written years in advance, so many of the signs of fatigue we’ve already begun to feel will only become further evident in the big hitters to come. I’ll still be tuning in when and where I can, but a cinematic universe that played an integral part in my upbringing has begun to leave me behind, and I can’t help but mourn it.