Winning isn’t everything in Marvel Snap. While it’s certainly helpful, the snapping mechanic is far more important when it comes to making the most of your wins. Snapping is the difference between going two for two in four matches and staying put, or gaining 14 points on the ranked ladder. Snapping is half a game of bluff, and an important lesson in not showing your hand too early.

Let me take a step back and explain. If you win a match in Marvel Snap and neither you nor your opponent hits the ‘snap’ button, you get two cubes. They’re points that help you rank up. Every ten cubes levels you up once. Every ten levels ranks you up, from Recruit through Bronze, Silver, Gold, etc. all the way to Infinite. ten ranks, 100 levels, 1,000 cubes. If you’re winning two cubes a game, that’ll take you 500 wins to achieve max rank every month-long season. Even if you won every single match, which you won’t, that’s a lot of playtime.

Snapping increases the cube yield of your match. If only you snap, you’ll get four cubes out of a win. If you and your opponent both snapt, you’ll get eight. Suddenly Infinite rank seems more achievable, right? But losing a match in which you’ve snapped means you also lose that many cubes. So the idea is to snap only when you’re sure you will win, and retreating when you have a chance of losing. Retreating saves some of your blushes, and a lot of your cubes. 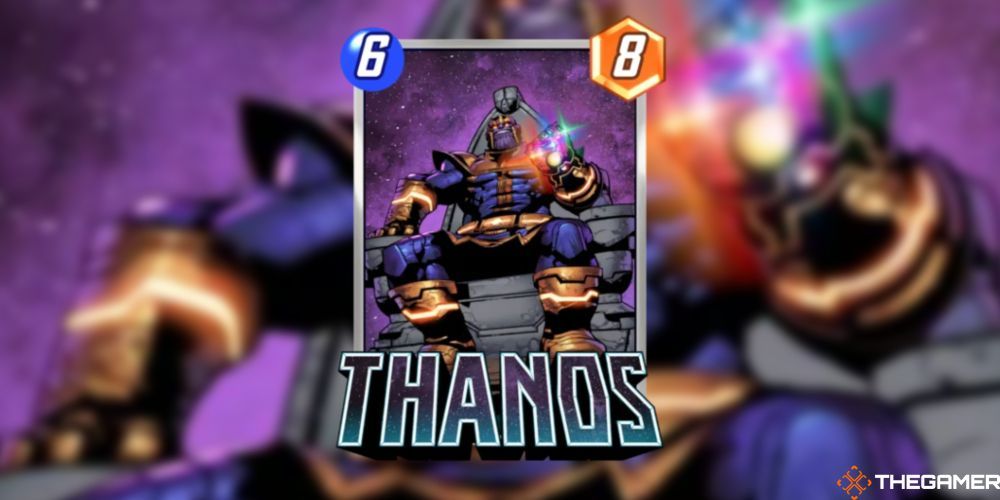 So, you want to snap early enough that you maximise your cube yield, but not too early that you can’t guarantee the win yet or scare your opponent off. When I was a mere Pool 1 player, I snapped first turn because I faced a lot of bots and/or noobs. Now, that’s an unsustainable tactic. Snapping tactics are as important, if not moreso, than your deck tactics. Someone with a subpar deck made up of cards that look nice but are generally ineffective or suboptimal could gain far more cubes than someone with the perfect deck, purely because they know how to snap properly.

So when’s the best time to snap? You have to be pretty sure you’ll win, for starters, but it’s even more important that your opponent isn’t sure you’ll win. My best performing decks aren’t the ones I get the most wins with, they’re the ones that bait my opponent into thinking they’re winning, when in actuality I’m setting up for a final turn blitz.

I’ve reached a rank (or maybe a Pool) where my opponents know that me skipping Turn Five likely means The Infinaut is coming next, and hastily retreat or prepare. Ensuring you’re going second in the final turn is therefore crucial with this strategy, to avoid Shang-Chi. This means you have to realistically be in a losing position going into Turn Five to commit to The Infinaut play, as winning the board ensures you go first. 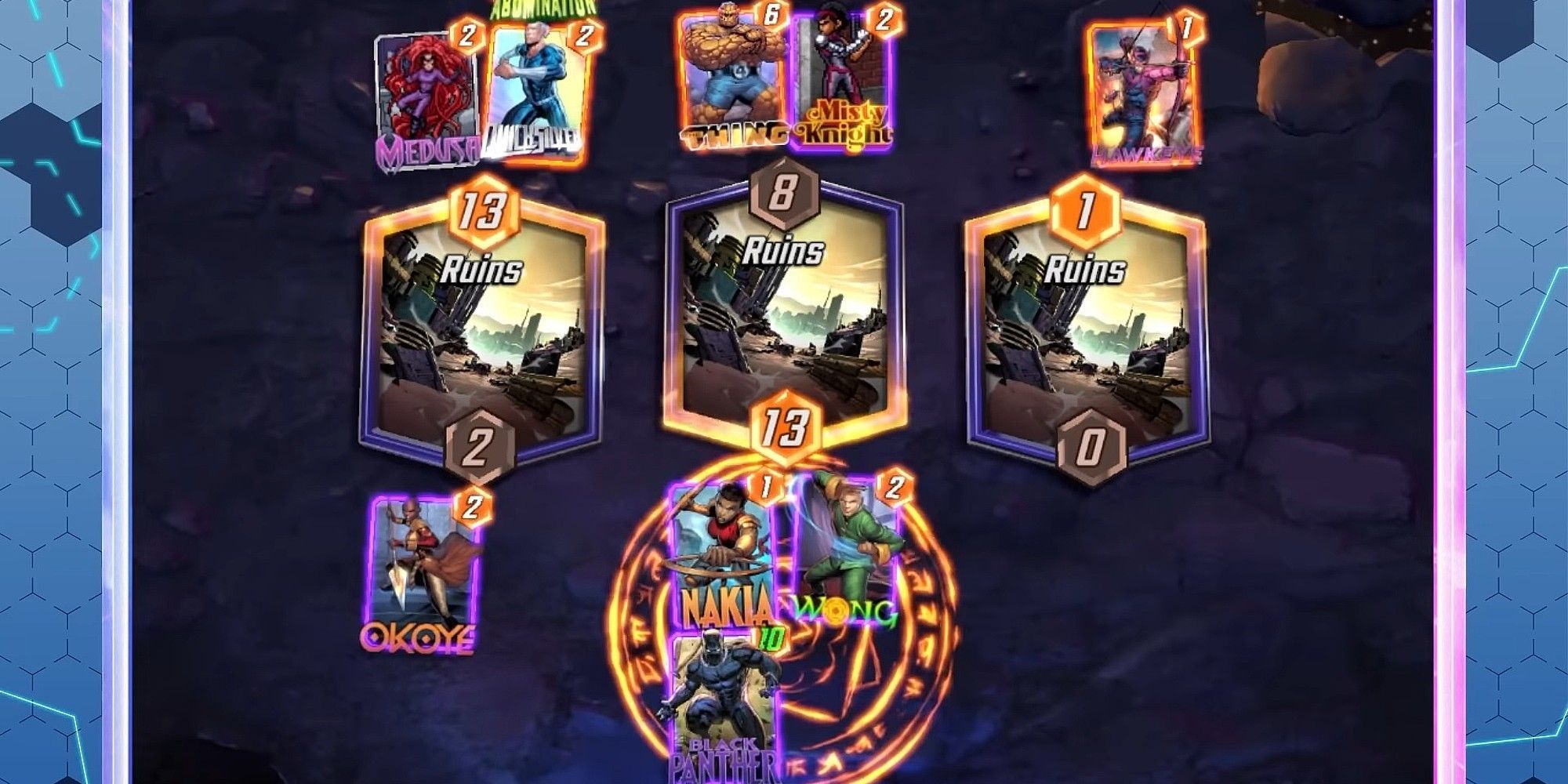 I’m having success with Magik at the moment, as she surprises the opponent with a Turn Seven in the usually-six turn matches. I’m playing her in a suboptimal Destroy deck (no Hela, no party), and save most of my cards for those final two turns. I only run a couple of one or two-cost cards, and leave the board pretty empty for the first four turns. Angela and Bishop go down as soon as possible, and maybe an Enchantress to mess up my opponent’s plans.

Magik hits the board Turn Five, hopefully after my opponent has confidently snapped. Over the next two turns – but mostly in the final turn – I’ll load up the board with a fully-buffed Carnage, hopefully accompanied by the Winter Soldier, and play loads of low-cost cards to flood the board and buff my Angela and Bishop. Killmonger sorts opposing Ka-Zoo lists and Shang-Chi gets rid of their biggest hitters. But the most important strategy is playing these cards late. Shang-Chi can go in Turn Four, but is best in Turn Six. The same goes for Killmonger, who can be played a turn earlier.

This deck is about disrupting my opponent – I might try Hobgoblin, come to think of it – and averting their plans at the last possible second. In that aspect, it’s very similar to Marvel movies. But it’s my most successful because it’s very hard to telegraph what I’m doing. My opponent is usually winning comfortably early on, and I bait them into the snap that way. When an opponent plays Nova first turn, I know they’re running a Destroy deck. When I see Ant-Man or Squirrel Girl, you’re Ka-Zoo. I’m a blank board with some generic, but good, cards. I’m a poker face. I’m stealing your cubes, and there’s nothing you can do about it.