Marvel Snap’s Latest Update Is A Huge Win For Artists

Marvel Snap is the best mobile game I’ve played in years. I’ve written about that already though, and with each new season that declaration only grows more true. Every battle pass has been maxed out, and I’ve found myself logging on to finish daily quests and missions several times a week, so I can continue upgrading my growing arsenal of cards. It rules.

Over the course of a few short months, Second Dinner has done a fantastic job updating the game with worthwhile quality-of-life changes and user-requested features that help it evolve into far more than an excellent card game. It’s a platform with increased potential to become an ecosystem I can spend years with. After being burned out by the MCU, it feels hilarious to have another product outside the cinematic universe sweep me off my feet all over again.

While microtransactions and optional bundles with eye-watering prices reared their heads eventually, I’m always playing with enough currency to progress without issue, with only a few gorgeous variants tempting me to spend money alongside each new season pass. So much fun has already been drawn from this free game that spending money feels natural now, Second Dinner making each purchase feel somewhat worthwhile, even if variants are little more than fancy JPEGS I can upgrade to look even fancier. Sue me, it’s still really fun. 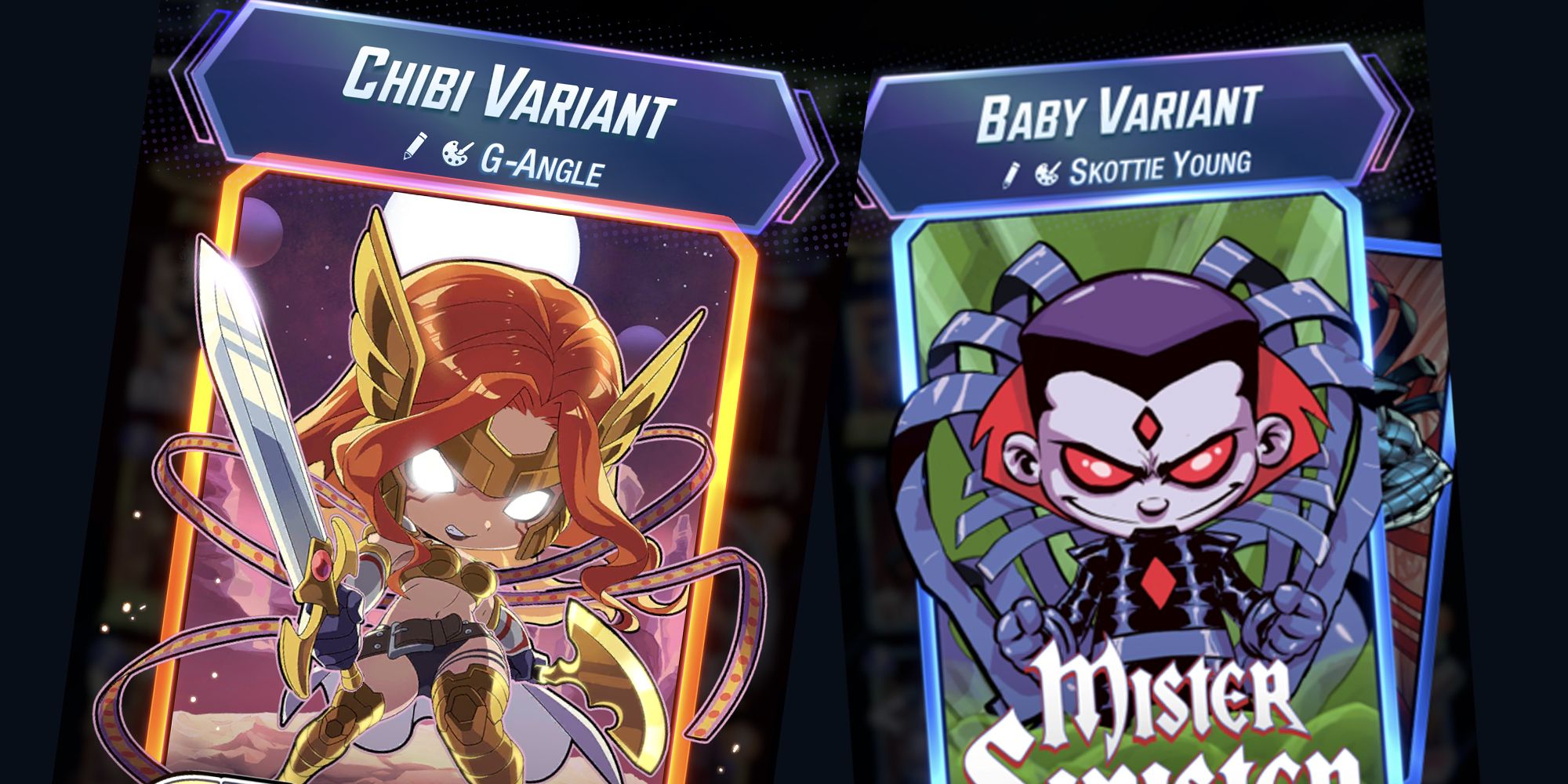 This month’s update also introduced a small yet meaningful update to variants, many of which are designed by a renowned collection of artists and creators commissioned by the studio to add plenty of variety to the usual gritty comic style. Select a variant in your deck, library, or even the store, and there is now an option to view all the names that went into making it.

Now fans and even other artists can give due credit and perhaps seek out more work from those responsible, giving greater exposure through one of the biggest mobile games in the world right now. Now it’s a part of Marvel Snap, it’s hard to believe more games don’t include a feature like this. Those responsible for our favourite games – except auteurs like Hideo Kojima and Neil Druckmann – are thrust to the back of a 10+ minute set of credits nobody is ever going to watch, so giving them even a small slice of recognition placed under a small layer of menu navigation is a step forward we should be embracing.

We live in a landscape where the work of so many artists is being undermined by the growth of AI and lack of rules in the industry, so not only paying people a good rate, but also providing them with appropriate credit for the finished product is so important. Marvel Snap continues to get better and better, and crediting artists is a part of that success. Now please stop giving me pixel variants I never use in Collector Caches.