FoxNext is adding several members of Spider-Man’s adversary group, the Sinister Six, to Marvel Strike Force as a part of a large update. While Green Goblin was added to the roster several months ago, he’s getting some friends in the form of Rhino, Shocker, and Vulture. In addition the developer is adding Mysterio, who appears in the upcoming Spider-Man: Far From Home.

You can see an image gallery of the new additions below.

The new Sinister Six team is built to counter city-based teams like Defenders and already-existing Spider-Verse squads. This is evident through the characters’ abilities, which often receive added benefits when facing off against City Heroes. However, the Sinister Six won’t likely fare well against Brotherhood of Mutants, X-Men, or Tech groups.

You can see a Sinister Six team consisting of Rhino, Shocker, Vulture, Green Goblin, and Venom face off against a Defenders team below.

Shocker’s basic attack, Concussion Bolt, strikes a single target for piercing damage. If the target dodges the attempt, Shocker applies Assist Now to a random Sinister Six teammate. His special, Sonic Dissonance, generates an ability energy for himself while buffing Sinister Six members and boosting his own speed bar. Shocker’s ultimate ability, Subsonic Blast, repeats an area-of-effect attack for up to three times. His passive grants armor to Sinister Six allies, while Shocker gets more powerful with each City Hero on the other team.

The hulking Rhino delivers heavy damage with his basic attack, Pummel, while his special, Furious Charge, applies Taunt to himself, clears negative effects from himself and his allies, and charges through a primary target and all nearby enemies for a high-damage attack. His ultimate, Stampede, does massive damage to a primary and adjacent targets, and is boosted for each City Hero on the enemy team. Rhino also gains huge health boosts when teamed up with Sinister Six characters, and gains Counter upon spawn. If he’s blinded, his speed bar charges and he clears effects from allies.

Vulture’s basic attack, Liftoff, gains power when he has negative effects applied to him, while his special, Fight and Flight, applies slow to enemies and nerfs City Heroes’ offense. His ultimate, Super Sonic, does heavy damage to all enemies and knocks down their speed bars. Vulture also gains speed for each City Hero enemy, as well as an added chance to block attacks. His passive ability also applies Deflect when an ally dies, and he gains a speed-bar boost when an enemy dies.

While we don’t yet know what Mysterio’s kit will look like, FoxNext shared some footage of him in action alongside Nick Fury and Spider-Man. With him potentially working with those two characters in the soon-to-be-released Spider-Man: Far From Home, could it be that he has synergies with those characters? We won’t know for sure until FoxNext confirms, but you can see the aforementioned video below.

Rhino will be the first of the new Sinister Six characters to become available in game. Players can earn him through an event campaign titled, “Sinister S.T.R.I.K.E.” In the story of the limited-time campaign, players control Green Goblin, Rhino, and other members of the Sinister Six on a mission to save a corrupted Kingpin who is wreaking havoc on Manhattan.

In addition to these characters, Marvel’s rollout of the X-Men continues, as the Legendary event where players can work toward recruiting Phoenix begins this week, and FoxNext has confirmed that Cyclops is also on the way following the introduction of Psylocke and Colossus earlier this month.

For more on Marvel Strike Force, check out a list of every character in the ever-growing roster, and read our interview with FoxNext’s VP and GM about the first year of the game and the roadmap ahead. 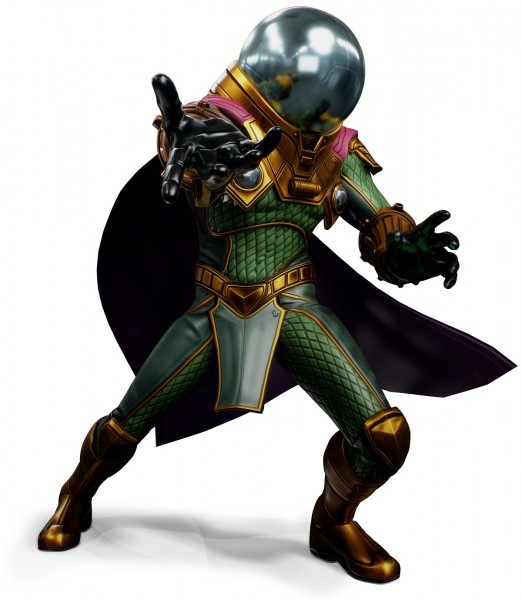 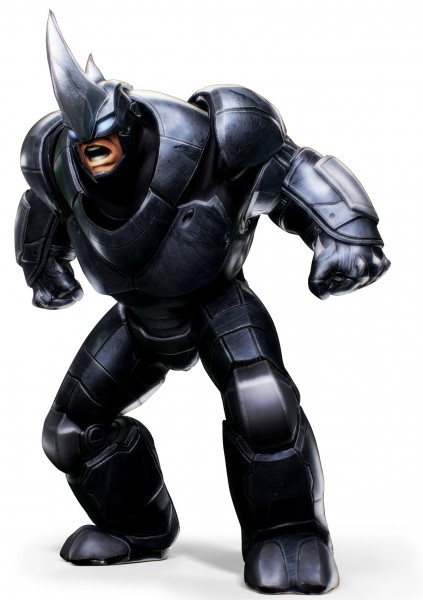 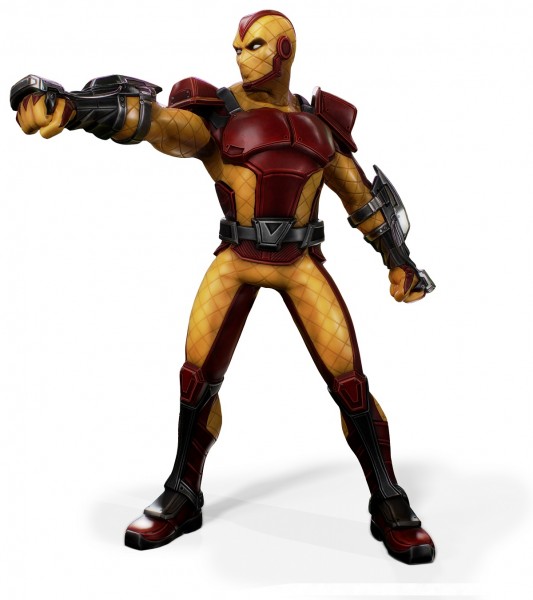 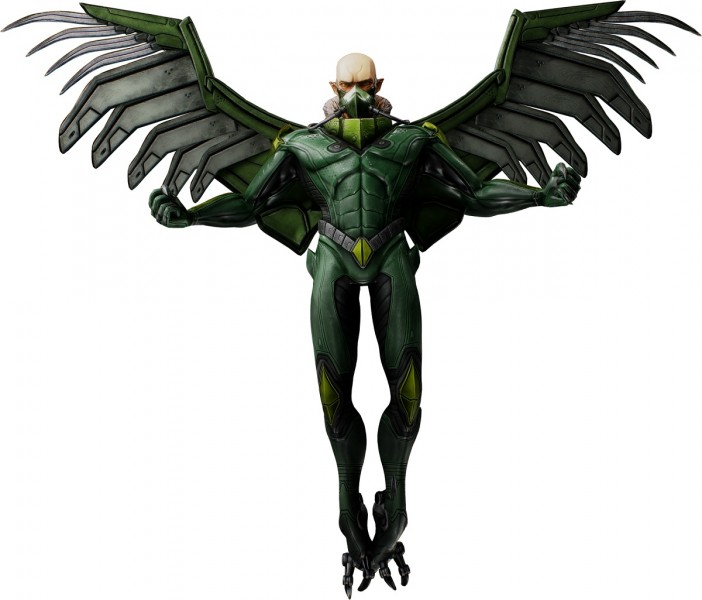