Marvel’s Avengers E3 Demo felt like a mashup of Arkham, Spider-Man and God of War 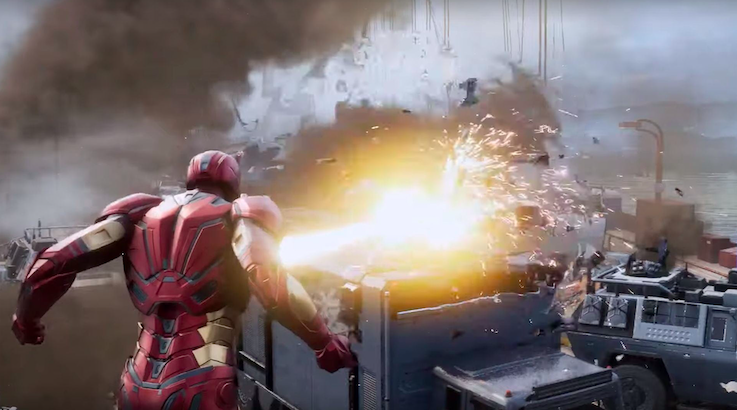 The game uses quick time events to bridge the gap between cinematic sequences and gameplay, then focuses on counter-based combat evoking each Avenger’s special skill.

Thor’s Mjolinir is a real hefty piece of kit – you can hear the revolutions when it’s spinning and feel the power as it slams goons into car doors and blasts them into the distance.

Throwing Mjolnir looks like a world of fun, showcased in the demo by Asgard’s own pinning enemies to parts of the environment to be dealt with later by retrieving it from the sky.

Moving to Iron Man, there was a fun on-rails section where he was shooting jetpack punters in the sky before he landed into a combat arena.

Similarly, Iron Man has a homing rocket he can put in an enemies chest to send them flying like a deflated balloon. 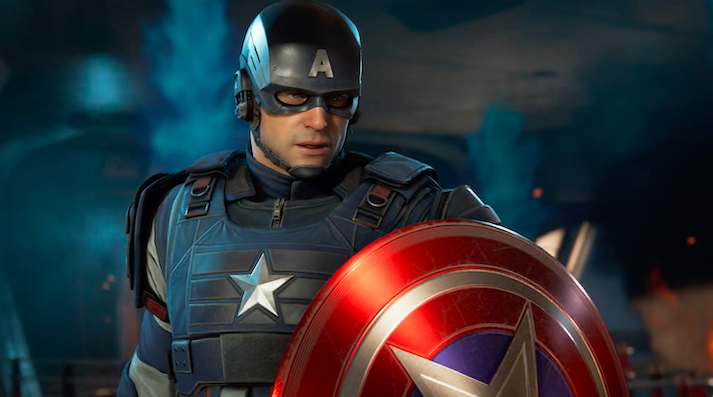 There has clearly been a lot of care put into getting each Avenger right – they look and feel great, even if their unmasked faces are a little uncanny – when it matters the combat shines.

Hulk is outrageously strong, picking up multiple enemies and slamming them together to create a seismic force, pushing past burning cars and breaking the backs of hired goons.

What shocked me was the platforming as Hulk which looked incredibly responsive and fun as he leaped from platform to platform.

Captain America is a more stylised flair-driven brawler who again uses a thrown weapon in his shield to decimate enemies.

The throwing mechanics really look amazing in this game, as good as Kratos’ satisfying axe lob in God of War.

Imagine the heft of Kratos’ axe plus Spider-Man’s acrobatic moves and you’ve got a good idea of how Captain America plays in this game. 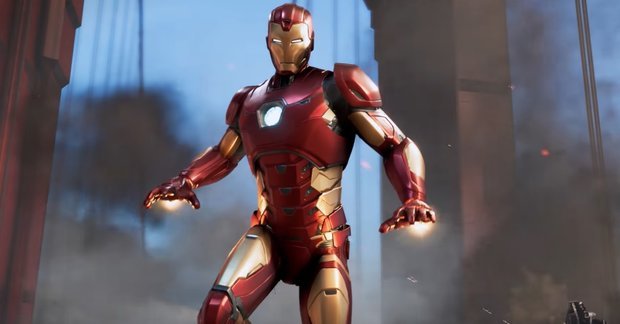 My favourite moment in the demo was when the player punched the inside of his shield to deliver a seismic shockwave, blasting enemies into a nearby wall. Gnarly.

We’re then introduced to the villain of this story in Taskmaster – who features in a more localised boss fight with Black Widow.

This might have been my favourite Avenger to see in action (mainly because there are not many games that allow the player to take up arms as Black Widow) but she looked haptic and fun; platforming like an Uncharted character and using guns to weaken her enemies and frenetic, nimble combat to outwit the Taskmaster.

At one point she used a wrist-mounted punch imbued with bullets to send him flying as well as going invisible to deliver some final crushing blows.

The stakes were noticeably high, and the emphasis was laid on creating infighting between the Avengers themselves – it’ll be interesting to see how this plays out across the main campaign, which is all my demo focused on. 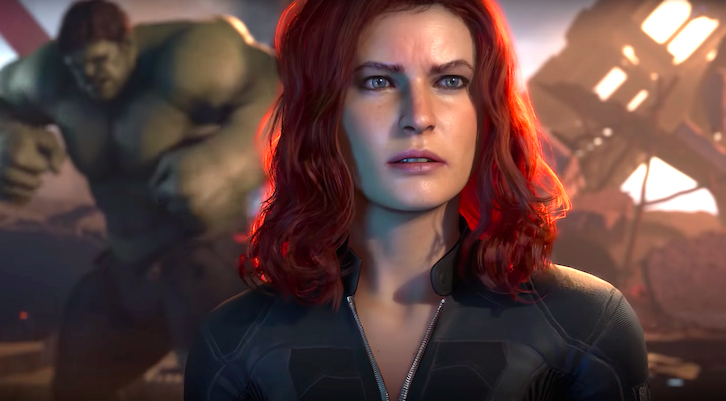 Strangely enough Captain America appears to pop his clogs at the end – I’m unsure whether this continuity will be felt across the online mode or just within the campaign – it’d be great to see more variants on the Avengers, a roll call of the famous faces that appear throughout the game’s story.

There is a small mention made of the online mode, which again is strange given that for me, that is this game’s main pull, but I’m sure we’ll hear more about it in the coming months.

It was nice to see each individual Avenger in action (they all looked like they felt great) but I was distinctly looking for a coalescence of characters in action – I wanted to see how players could work together as true believers and take down nefarious villains from Avengers lore.

For now, I suppose we’ll have to wait and see as we approach launch.