In celebration of the second anniversary of Marvel’s Spider-Man, Plush Art Club is releasing a special, limited print variant in collaboration with Grey Matter Art and artist Chun Lo. The print is sure to be a hot item and will be limited to only 100 hand-numbered pieces.

The print itself looks outstanding, featuring Spider-Man in a battle-damage Anti-Ock suit with the regular costume visible beneath the extensive damage. The print measures 18” x 24” and will feature nine colors with metallic inks. With so few prints being made, this is sure to sell out in no time. 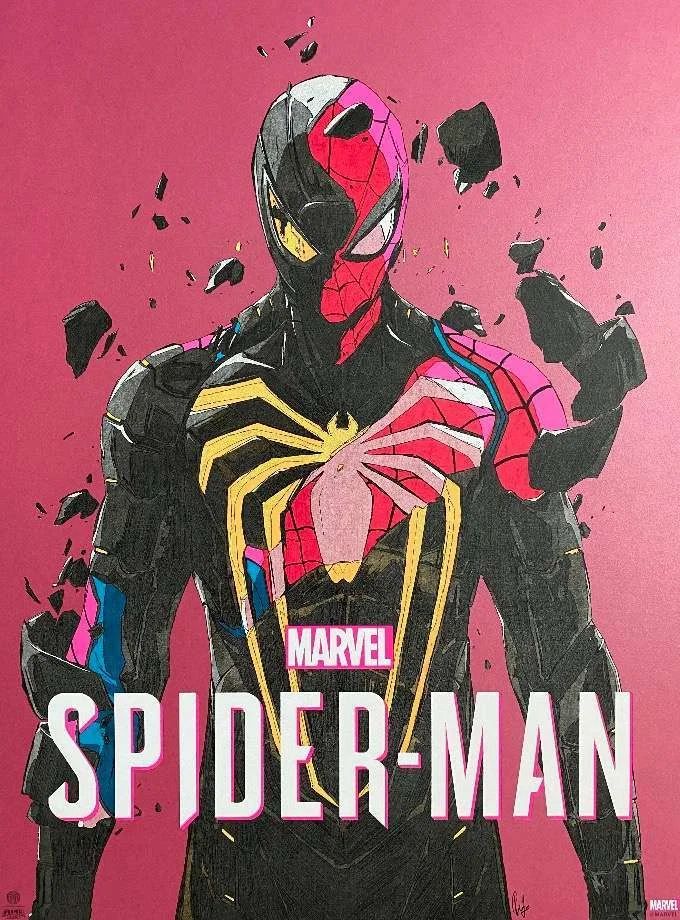 The choice to feature the Anti-Ock suit is a great nod to the climax of the game. During Spider-Man’s second bout with Doctor Octopus, the protagonist receives a massive beating that leaves him with broken bones and a need to find a solution to the overpowering strength of the mechanical arms. The answer lies in the same technology that Peter helped create. 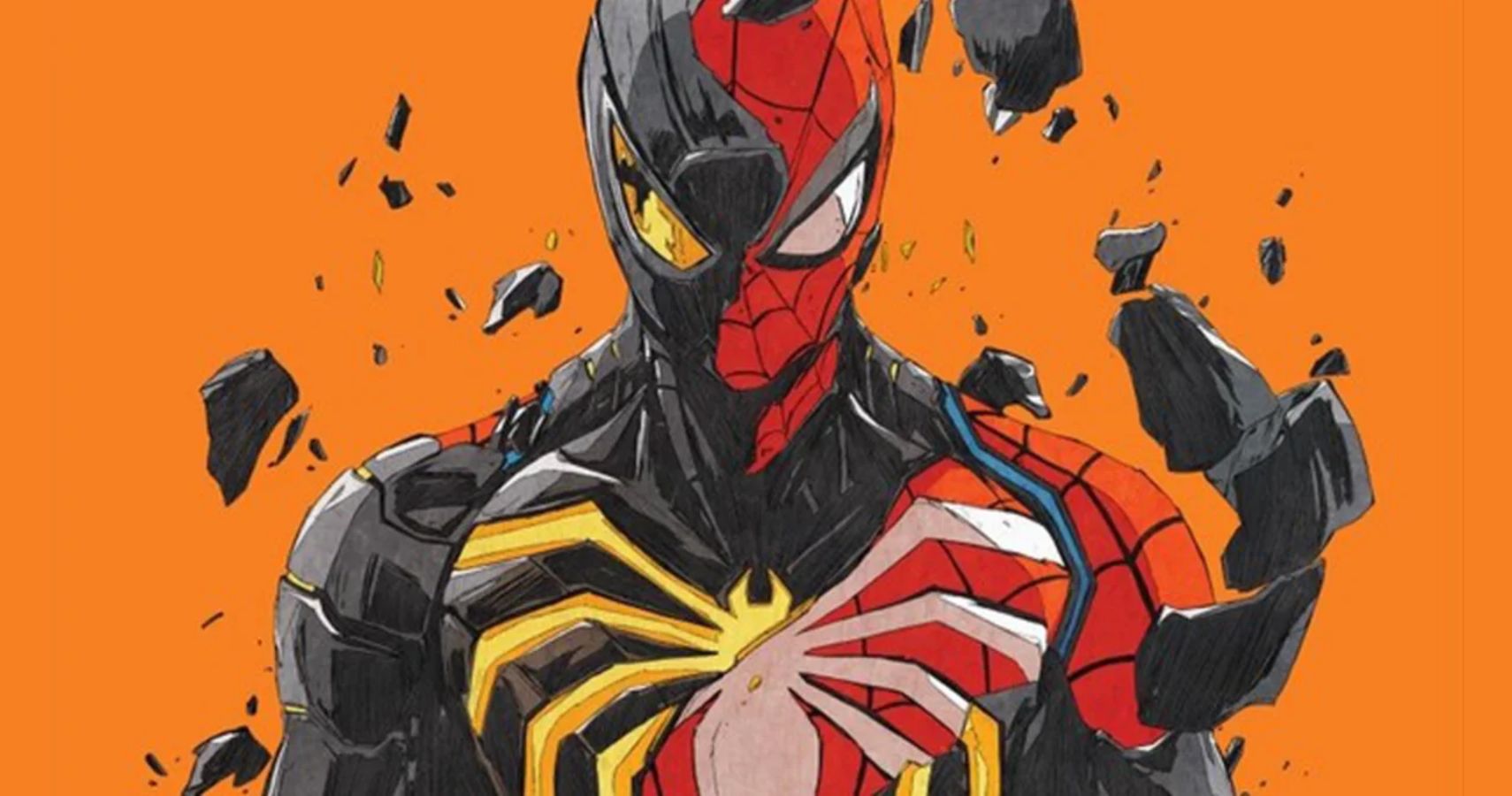 By modifying the same technology and hardy materials, Peter built a new suit specifically designed as a counter to Doctor Octopus, hence the name Anti-Ock suit. During the final fight of the game Spider-Man sustains major injuries and the suit becomes heavily damaged, which is perfectly captured in the print by Chun Lo.

This should come as no surprise, however, as the artist has worked as a freelancer with some of the biggest names in the comic industry. With Dark Horse comics, Lo has created covers for Alien vs Predator, Stranger Things, and has done impressive work for Marvel, Fantasy Flight Games, Crunchyroll, Nike, 2k Games, and several other organizations. 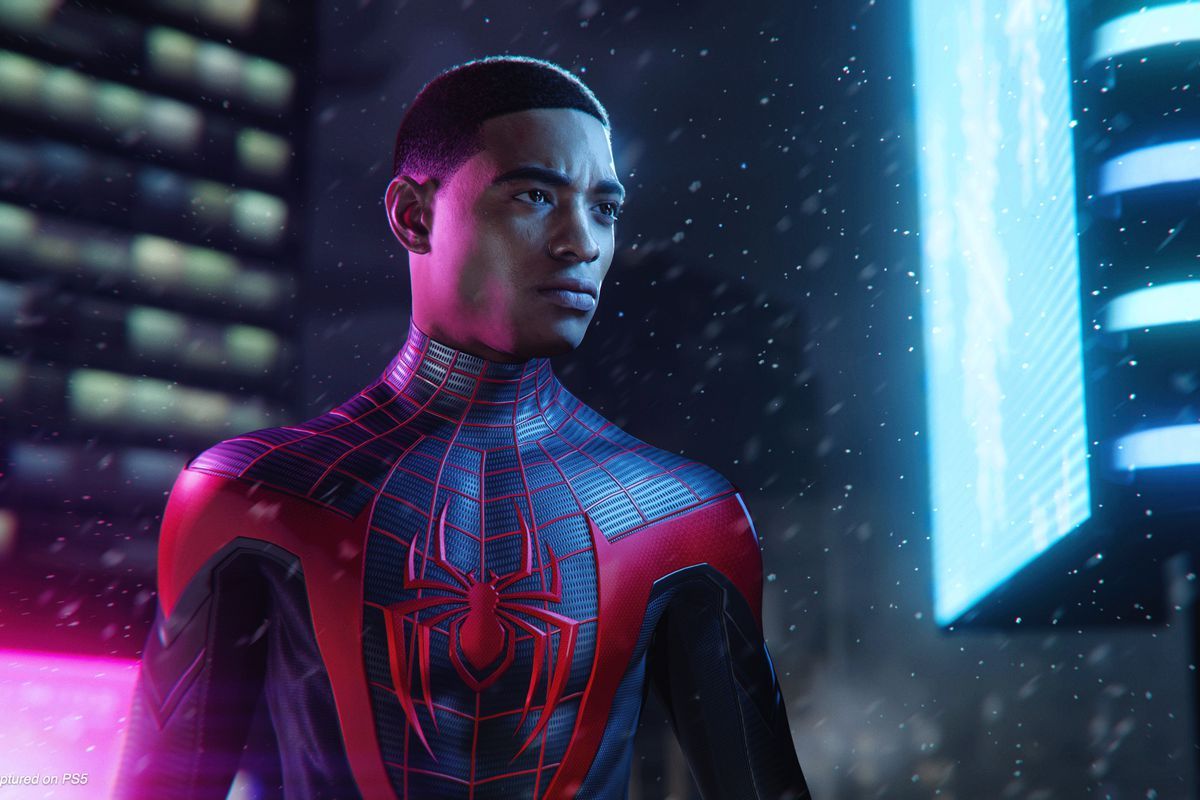 As one of the best games for the PlayStation 4, the future of Spider-Man with Sony looks bright. It has already been revealed that the PlayStation 5 will have Spider-Man: Miles Morales as the next game in the series. This has been described as more of a spin-off than a sequel, though developer Insomniac Games is still the one creating the next title, which means that Marvel’s Spider-Man might still get its own proper sequel at some point in the future.

To order one of Chun Lo’s limited prints in celebration of the second anniversary of Marvel’s Spider-Man, click here.