Mass Effect 2: How To Change Outfits For You And Your Squad

Mass Effect 2 changes up quite a few things from the way that the original worked and one of those changes is that there is no longer an Equipment option in the main menu. This means that changing weapons and armor for you and your squadmates is no longer the same.

One of the cool things that this change allows for is cosmetic changes for both yourself and your squadmates, with players being able to change not only Shepard’s armor but their casual wear too. We have a short guide right here on how to change the appearance of you and your squadmates.

How To Change Shepard’s Outfit 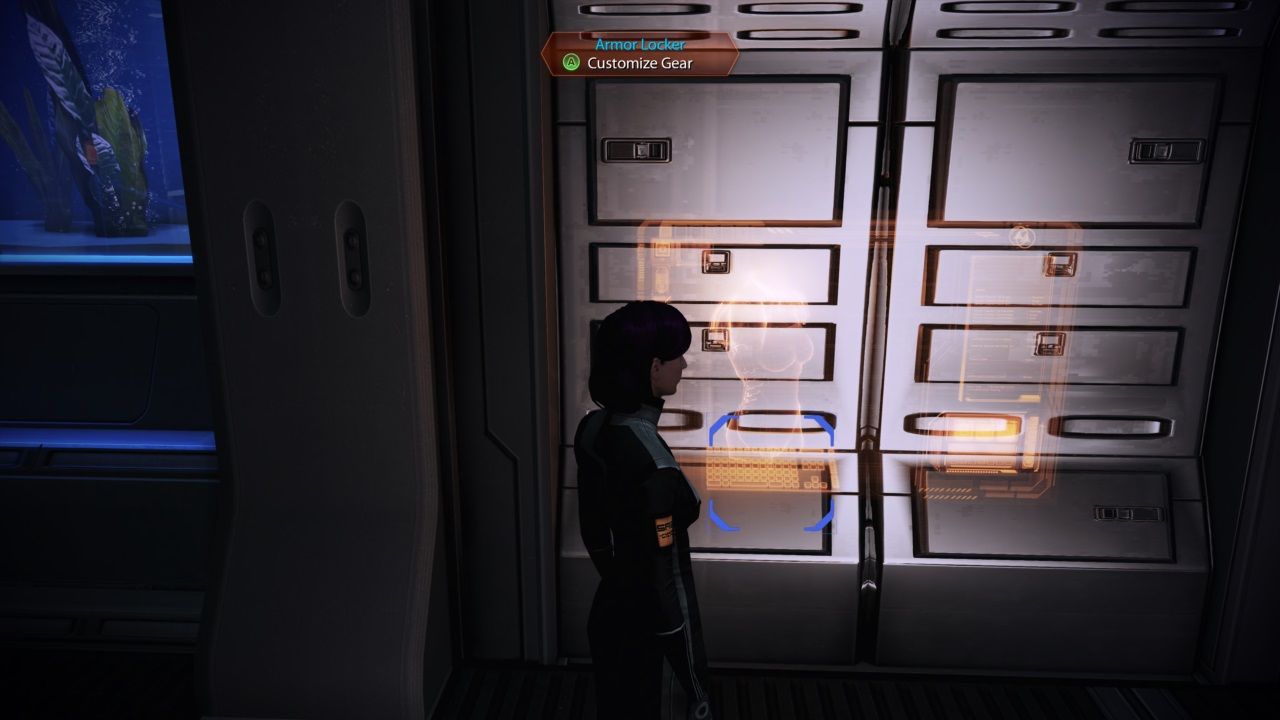 You can customize Commander Shepard’s appearance at any Armor Locker. There is one inside of the Captain’s Cabin for easy access. 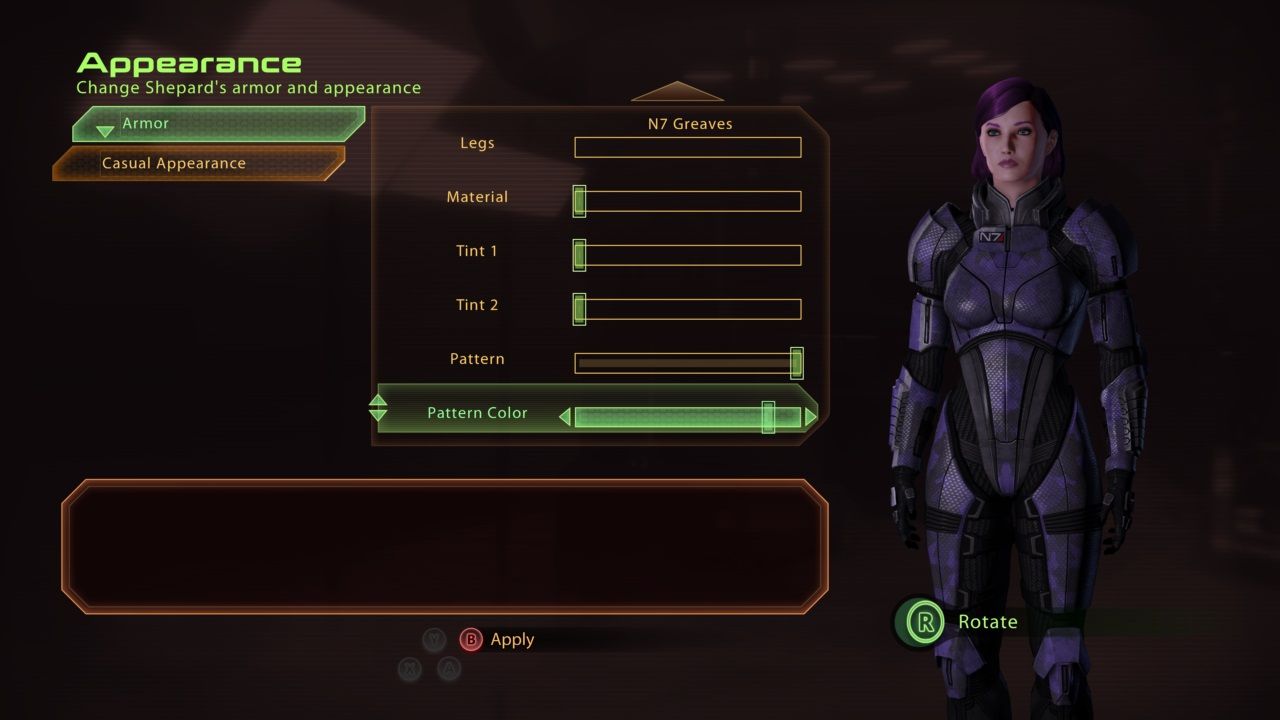 As well as changing Shepard’s armor, you can also change Shepard’s Casual Appearance — the clothing they wear while aboard the Normandy. As the Mass Effect Legendary Edition includes over 40 DLC packs, you will immediately have access to alternate outfits. 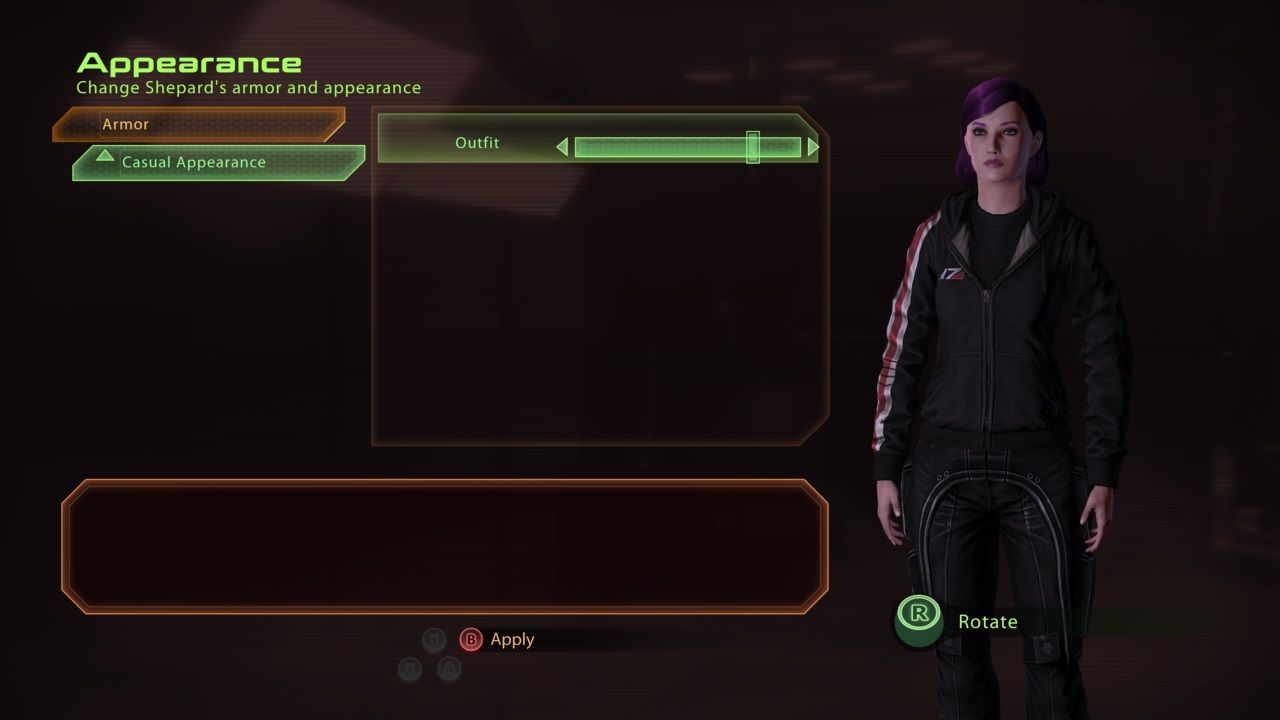 How To Change Your Squadmate’s Outfit 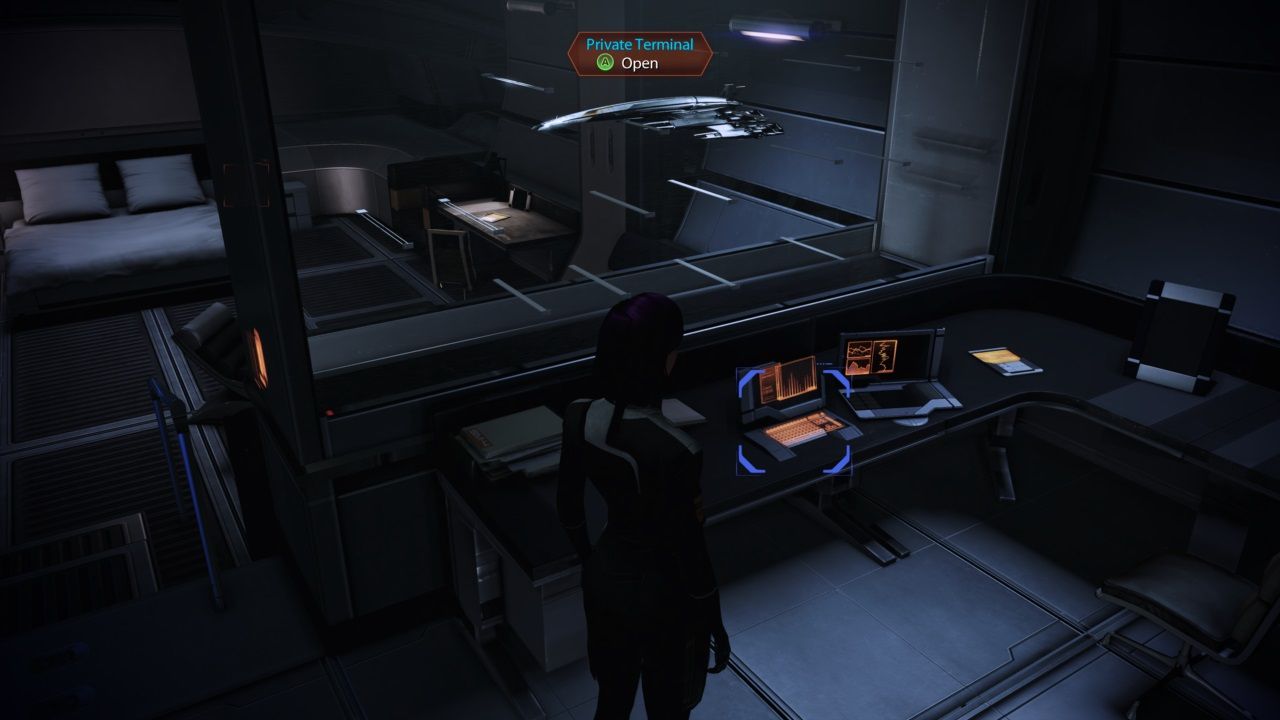 You can change your squadmates’ outfits by accessing any Private Terminal and going to the Team Status menu, or on the Squad Selection screen before departing from the Normandy.

You can change the outfit of your squadmates by selecting them on the screen and then choosing the Cycle Appearance option. You can unlock additional outfits by completing personal assignments for squadmates, but the Legendary Edition includes alternate outfits for certain characters as part of the DLC content. 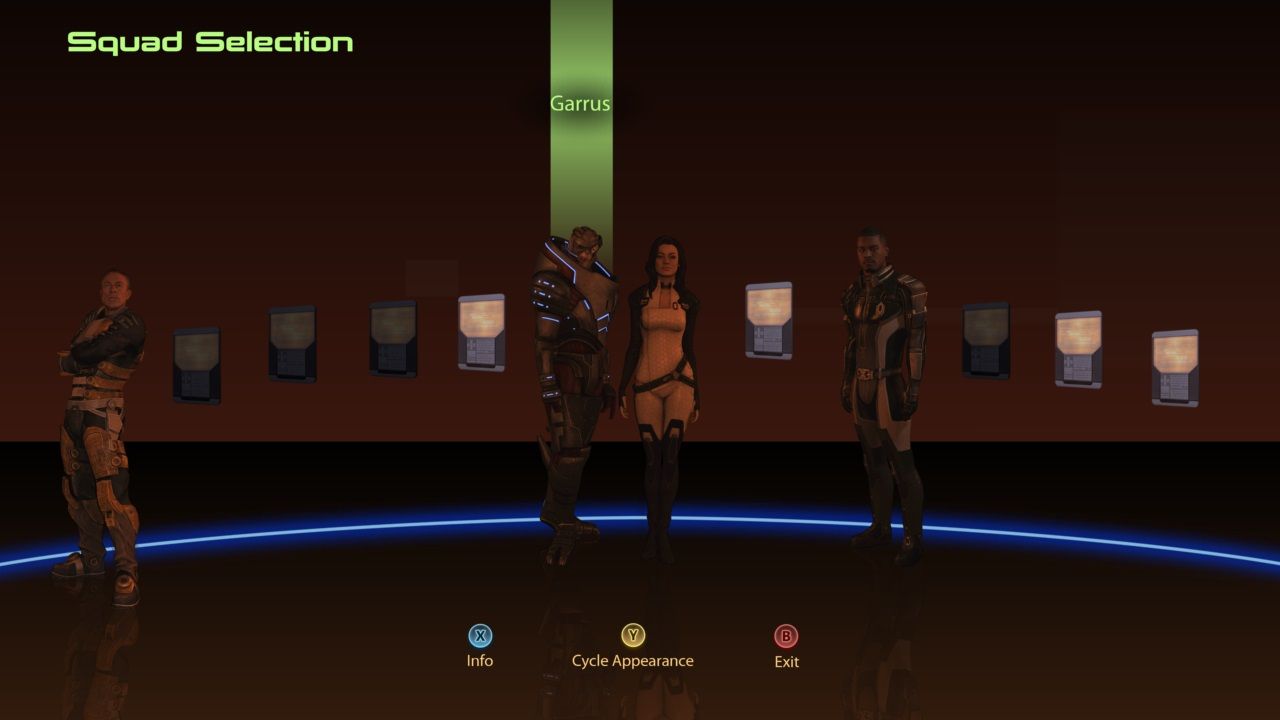