Mass Effect 2: How To Complete The Crime In Progress Sidequest

Throughout the Mass Effect series, Shepard constantly gets involved in issues that have nothing to do with him. However, in most cases, the hero’s intrusion can help the situation.

For instance, in Mass Effect 2’s Crime in Progress Assignment, the hero is tasked with finding out what happened to a missing credit chit. The loser of said chit is a Volus who accuses a Quarian of stealing it, but she denies those claims. There is a C-Sec officer on the case, yet he seems out of his depth. So, it’s up to you to find out what really happened to the Volus’ credit chit — here’s how you do it. 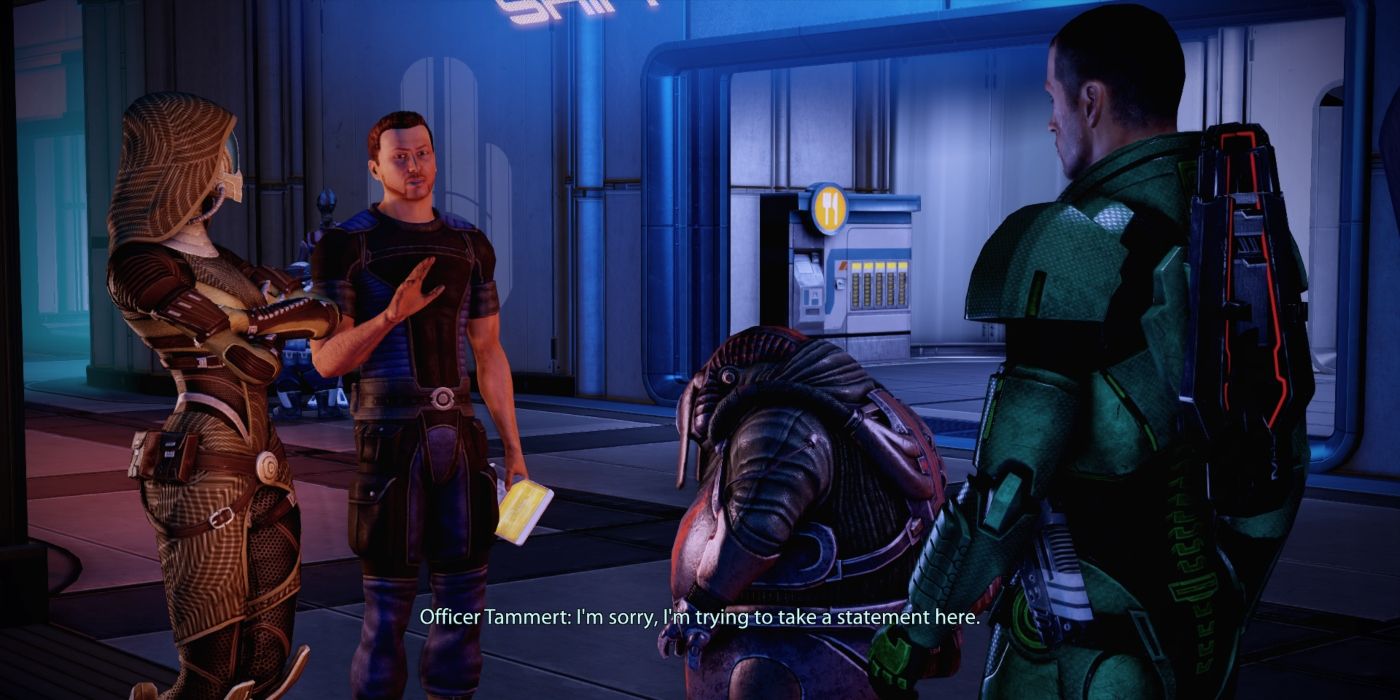 Before solving the investigation, you obviously need to find the individuals involved. The Volus, Quarian, and C-Sec Officer are all standing by the Shipping Warehouse on level 26 of the Citadel. You can initiate the quest from the first time you go to the iconic station.

Once you’re with the assignment participants, you can ask each of them for their opinion on what happened to the credit chit. These discussions aren’t necessary, but they clue you in on everyone’s side of the story.

The Volus claims the Quarian bumped into him and pickpocketed the chit. The suspect, however, defends herself and says the only misdeed committed was one of rudeness on the part of the Volus. Of course, the C-Sec Officer is clueless but leans towards the Volus’ side. If Tali is in your squad during this part, she’ll once again prove that she’s among the most beloved squadmates in the series by making some interesting comments.

When you’ve heard enough, say, “I’ll look into this” to begin your search for the chit. 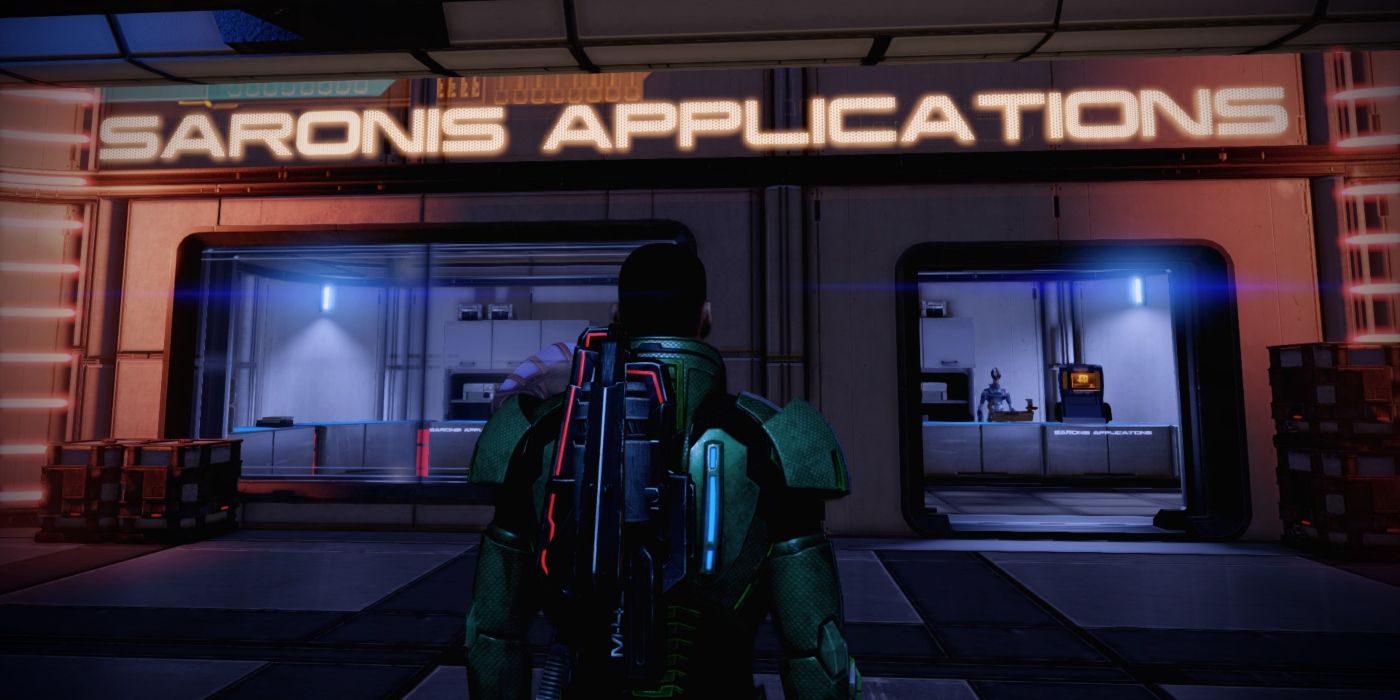 If you talked to the Quarian and Volus, you heard the Sirta Foundation mentioned numerous times. However, the store is just a red herring — like the Volus claimed, he went into the place yet didn’t buy anything.

The store you actually need to head to is Saronis Applications, which is on the same level as where you spoke with the Volus and Quarian. Engage the clerk, Marab, in conversation and ask him about Kor Tun’s credit chip. The Salarian will reveal he has the chit behind the counter as the Volus left it behind earlier. 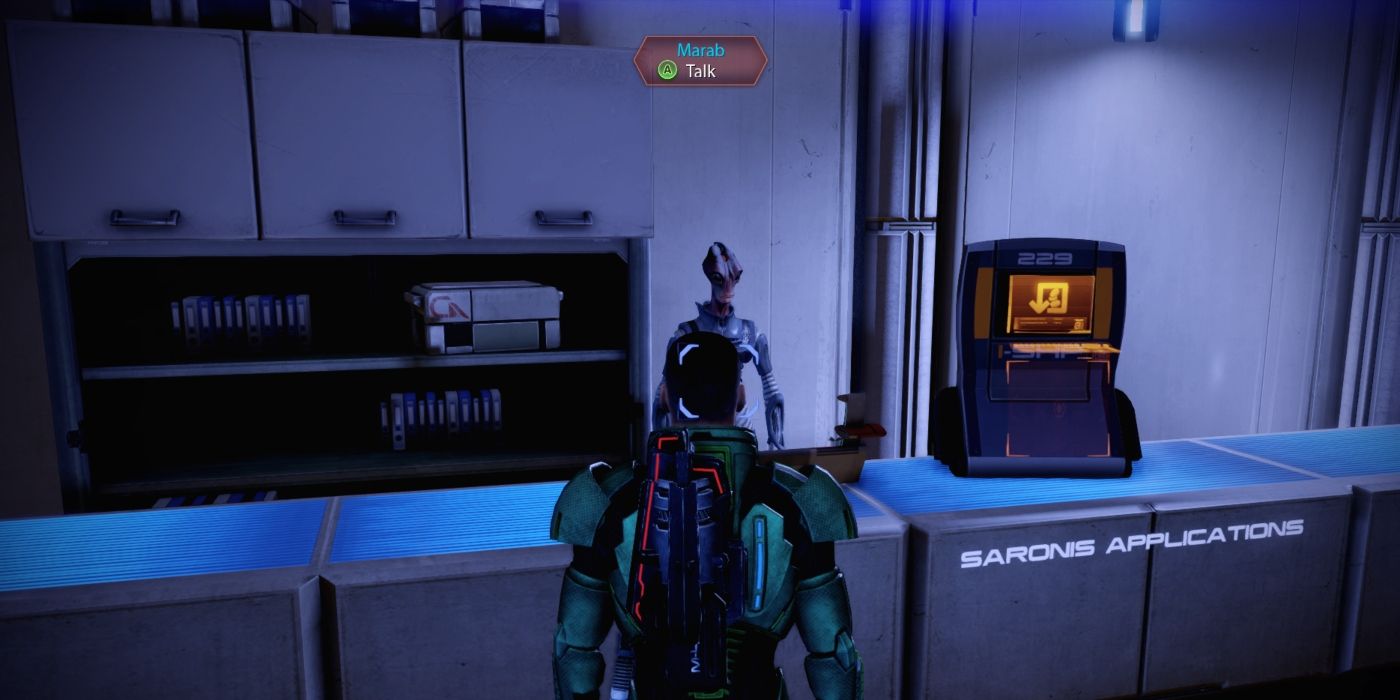 After the revelation, you must return to the Volus to tell them where to find it (the “I found the credit chit” dialogue option). At this point, the quest will be complete, but you can still trigger one of the best Paragon Interrupts in the game to blast both the Volus and C-Sec Officer for their treatment of the Quarian. Your actions over the entire assignment net you experience points and some credits.