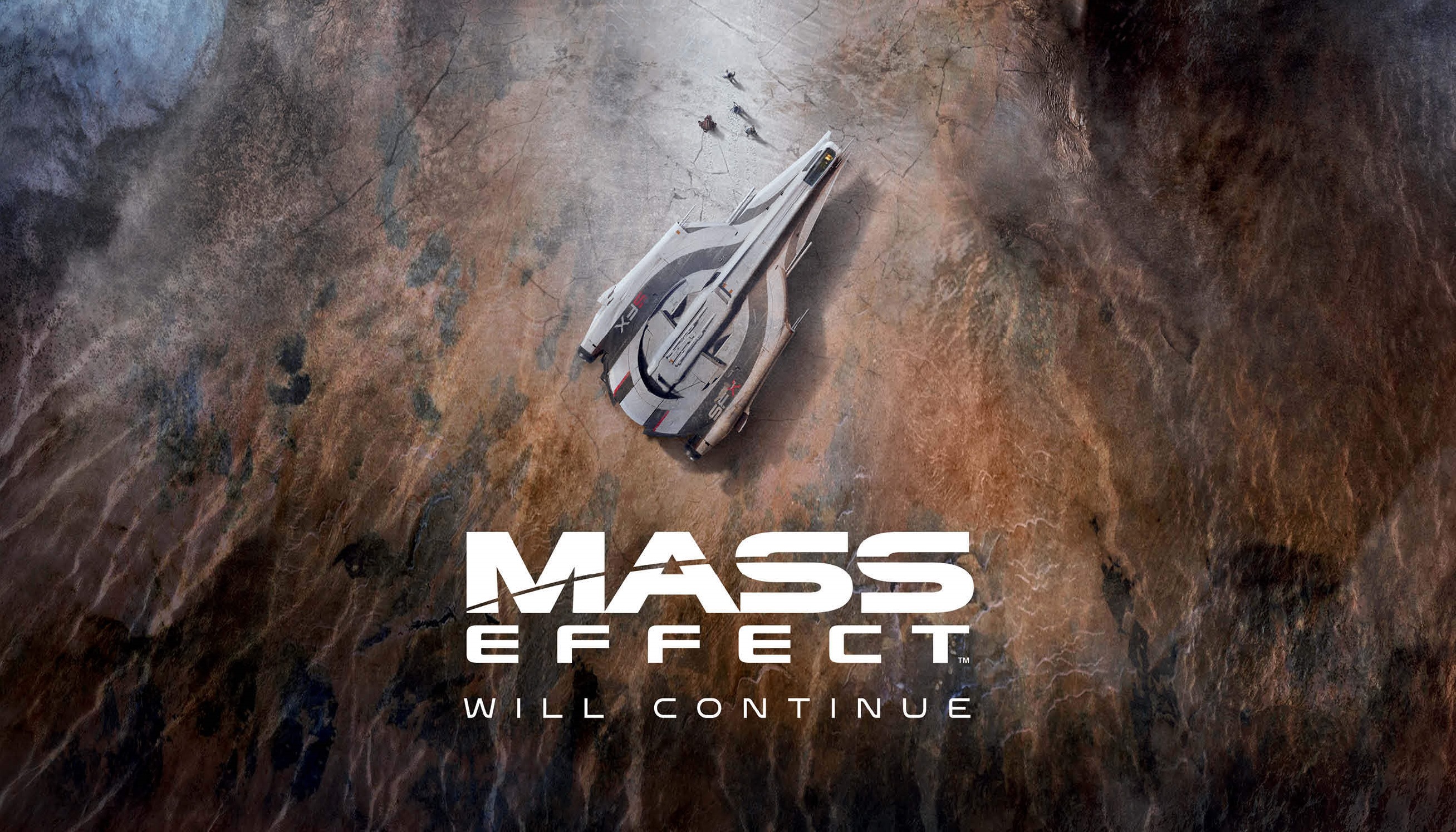 As part of the N7 Day celebrations, EA and BioWare have teased fans with a poster for the next Mass Effect.

N7 Day, an annual celebration of the Mass Effect series, kind of came and went without any major announcements. However, fans have been treated to the first bit of promotional material, for the new Mass Effect game, since the teaser trailer in 2020.

At that time, the director teased that the trailer was packed with secrets for fans to pore over and uncover. So, it stands to reason that this poster is hiding some hints about the new game as well.

At a surface glance, it simply depicts four people walking away from a spaceship and towards a crater of some kind, with the tagline ‘Mass Effect Will Continue.’ The four figures are too small to make out as they are, although some fans have zoomed in and deduced that, at the very least, they include a Krogan, a Turian, and an Asari.

Since Liara’s species is capable of living for thousands of years, it’s just as likely that the next Mass Effect is set in the far distant future. The figures in the poster could easily be brand new characters of the same species as Wrex and Garrus.

Some fans think that the characters are wearing Pathfinder outfits from Mass Effect: Andromeda, so despite the poor critical and commercial reception to the spin-off there’s still a chance the new game will work just as much as a follow-up to that as the original trilogy.

It’s up to BioWare to release more concrete news but the first teaser trailer was at The Game Awards in December, so that may be the case again this year…

The next Mass Effect is in development for unspecified platforms. 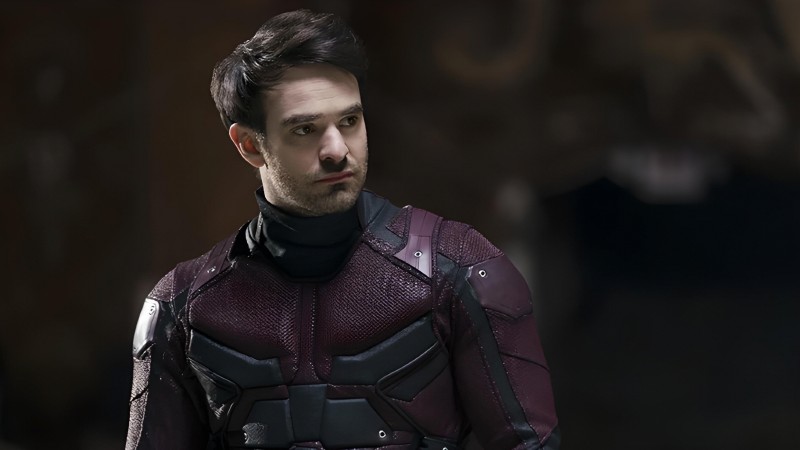