A new piece of concept art for the next Mass Effect game has been revealed, and it could have pretty big implications for the story going forward.

In the new image, we see what appears to be a Mass Relay under construction. It looks noticeably different than the Prothean tech used in the first Mass Effect trilogy, however, suggesting that they're being rebuilt from scratch. This could point to Mass Effect 3's Destroy ending being made canon for the sequel, leaving the galaxy without some of its most important tech.

This image was revealed as part of N7 Day, which is celebrated every November 7. "There is something we want you to have a look at," reads the N7 Day announcement. "We’ve intercepted some strange footage from one of the monitoring stations in known space. It could be nothing, but…"

Aside from the construction's very clear resemblance to a Mass Relay, we can also see some text in the bottom left corner. It refers to the contraption as a "Vacuum dock relay", something that will likely replace the destroyed Prothean tech. 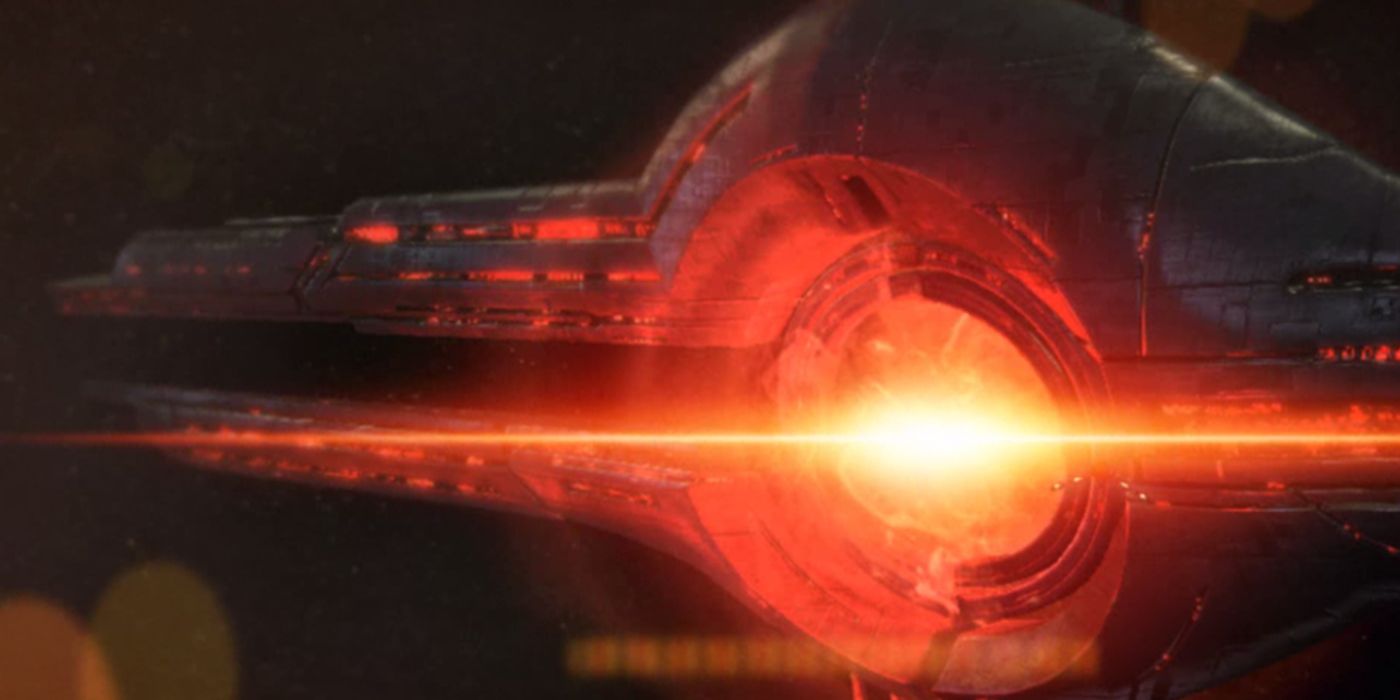 We also have a name of a ship captain: Sub-Navarch Soa-Rhal Zhilian-Jones. While initially sounding a little Quarian, this doesn't have the usual name convention of "vas [Ship Name]", so this likely isn't the case. It's also not totally clear if this is just one person, as the last two names, Zhilian-Jones, stand out for sounding remarkably human. In any case, it does confirm that civilisation survived the events of Mass Effect 3, even with the explosive consequences of the Destroy ending.

There's also a reference to a new organization, Green Dagger Ltd. They have never been mentioned in the series before, so what they'll be like is anyone's guess. However, their inclusion in the image suggests they're playing a role in the reconstruction efforts.

Whatever the case, it seems like we'll have to wait sometime before we get any answers. Rounding off the announcement, BioWare says that "although there’s much more we want to share with you, that’ll have to be for another time." Fingers crossed, this is pointing to something being shown before the end of the year, but with the studio already busy with Dragon Age: Dreadwolf, that's pretty unlikely.