Mass Effect: How To Make Garrus Paragon Or Renegade

Garrus is a fan-favorite when it comes to Mass Effect squadmates, and although he can’t be romanced in the first title, his personality can be shaped somewhat by his interactions with Shepard. Depending on your choices in conversations with Garrus and his personal assignment, Garrus will have a more Renegade or Paragon streak.

This change in Garrus’s nature will carry over into Mass Effect 2, so it’s worth ensuring that you guide your turian squadmate down the path you want him to follow. Here is a complete guide on how to make Garrus either a Paragon or Renegade. 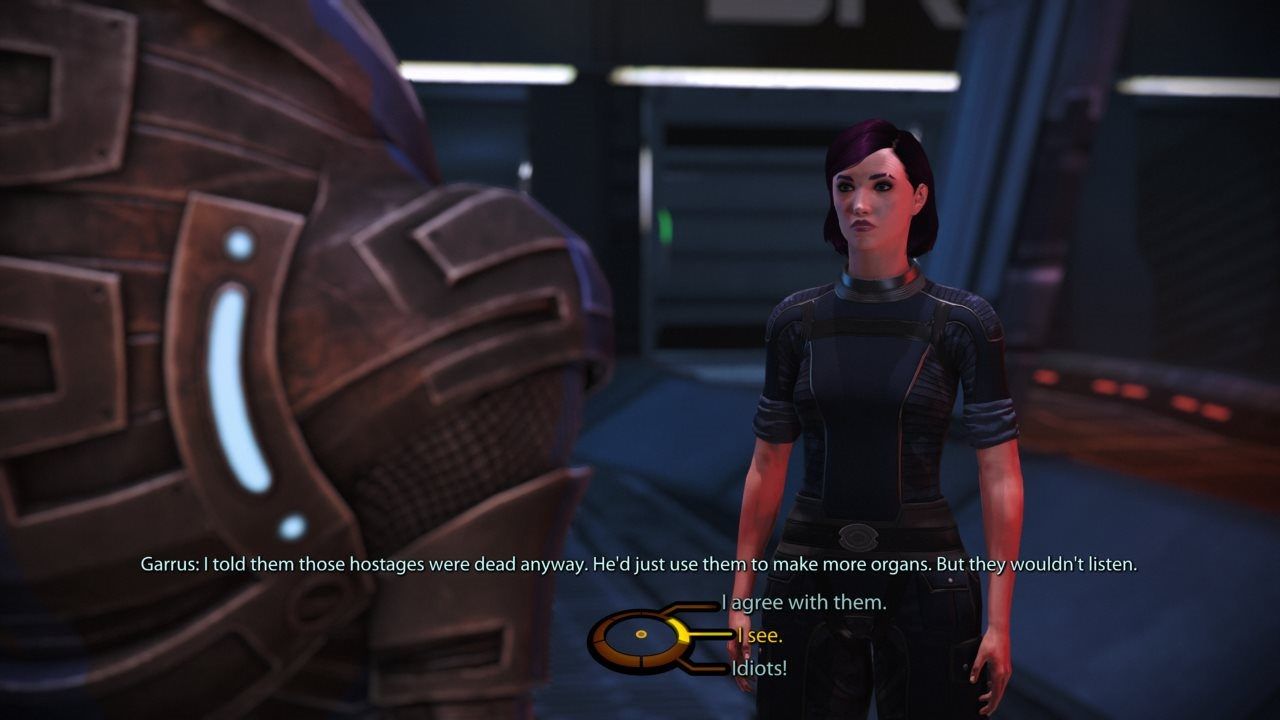 Once Garrus has joined your team aboard the Normandy, you will be able to talk with him and engage him in various conversations throughout your playthrough. There are a couple of key conversations that you can have with Garrus:

Regarding C-Sec and Spectre

Garrus will tell you why he joined C-Sec because his father didn’t want him to pursue being a Spectre. He will talk about how if you want to take down Saren, you need someone who isn’t restricted by rules and regulations, like a Spectre.

Garrus will tell you about someone he encountered while working for C-Sec — Dr. Saleon, a twisted doctor who experimented on people to create and harvest cloned organs. Garrus will explain that Dr. Saleon managed to get away because C-Sec was not prepared to risk the lives of the hostages aboard Dr. Saleon’s ship.

Regarding whether you should Capture or Kill your enemies

More than once Garrus will talk to you about the need to eliminate threats rather than take them into custody and risk them escaping or not being held accountable for their crimes. Garrus mentions this in regards to both Dr. Saleon and Saren. 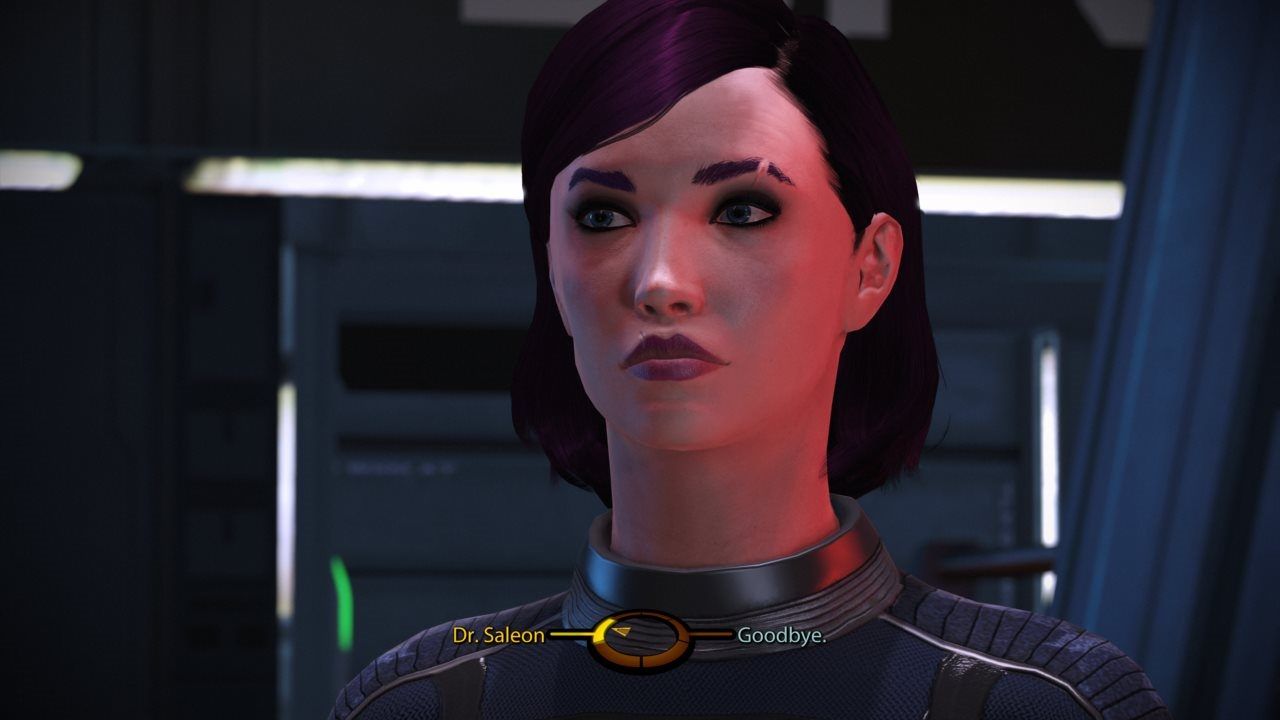 After Garrus has told you about Dr. Saleon, you can speak with him again to ask if he ever managed to track the doctor down. Garrus will say that he has a lead and you can volunteer to help him.

You can choose to take Garrus with you for this assignment or leave him behind. You need to take him with you if you want to ensure you impact his Paragon/Renegade status.

If you complete the assignment without him, Garrus will express his disappointment that he wasn’t there to deal with Dr. Saleon in a follow-up conversation. 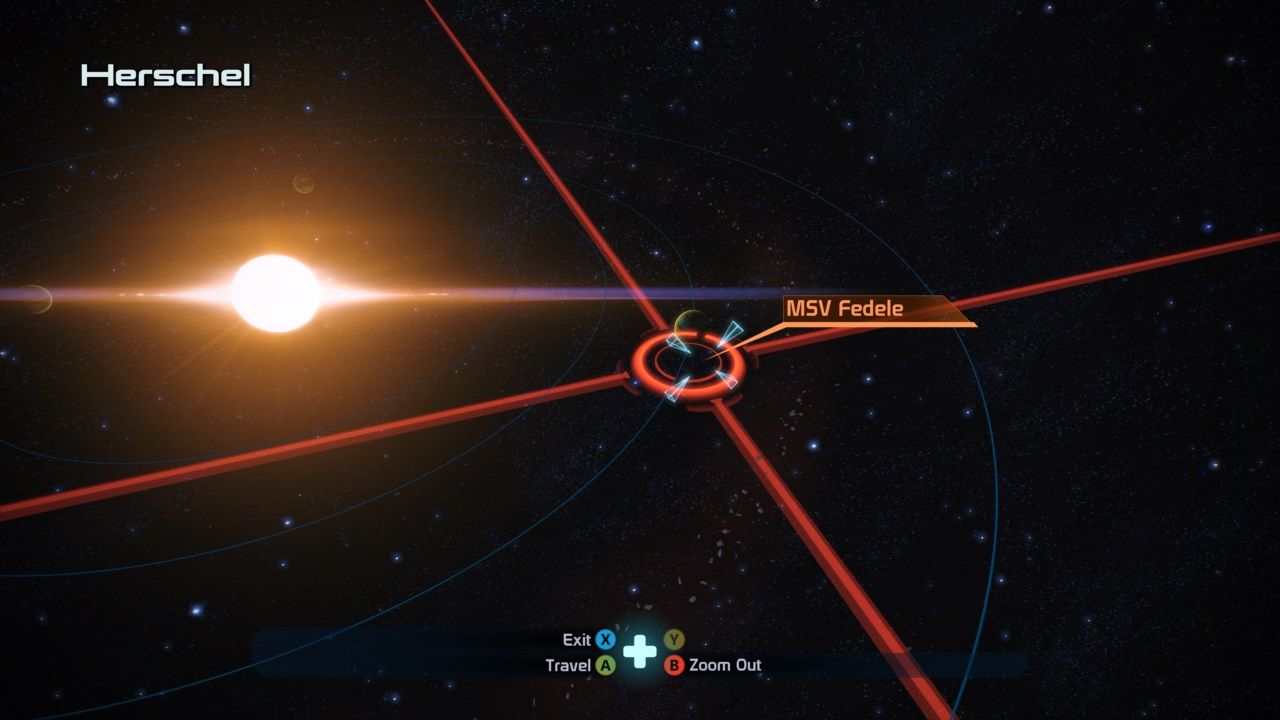 You need to go to the Kepler Verge cluster and then the Herschel system, where you can find Dr. Saleon’s ship the MSV Fedele.

Board the ship and continue into the first large room where you will come under attack from Dr. Saleon’s test subjects. There are Fusion Containment Chambers scattered around that you can shoot at to deal a lot of damage to nearby enemies. 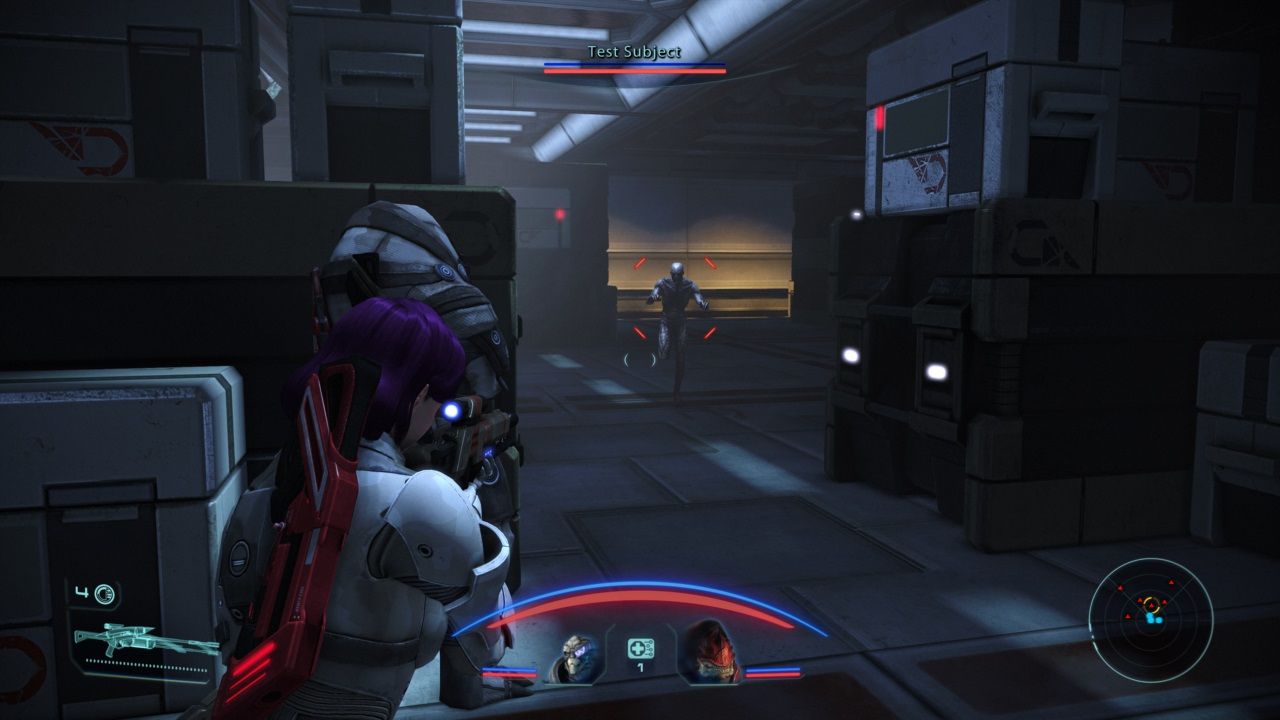 These guys will swarm you and vomit all over you and your squadmates (they’re essentially Thorian Creepers), so keep moving and try and take them down from afar to avoid this. Once all of the enemies are dead, continue into the next part of the ship.

There’s nothing in the cockpit, but you can find Dr. Saleon in the room to the south. However, he will claim he is not Dr. Saleon but Dr. Heart and will insist that Garrus is crazy. After checking with Garrus that he is sure the salarian is truly Dr. Saleon, you will have a choice to make. 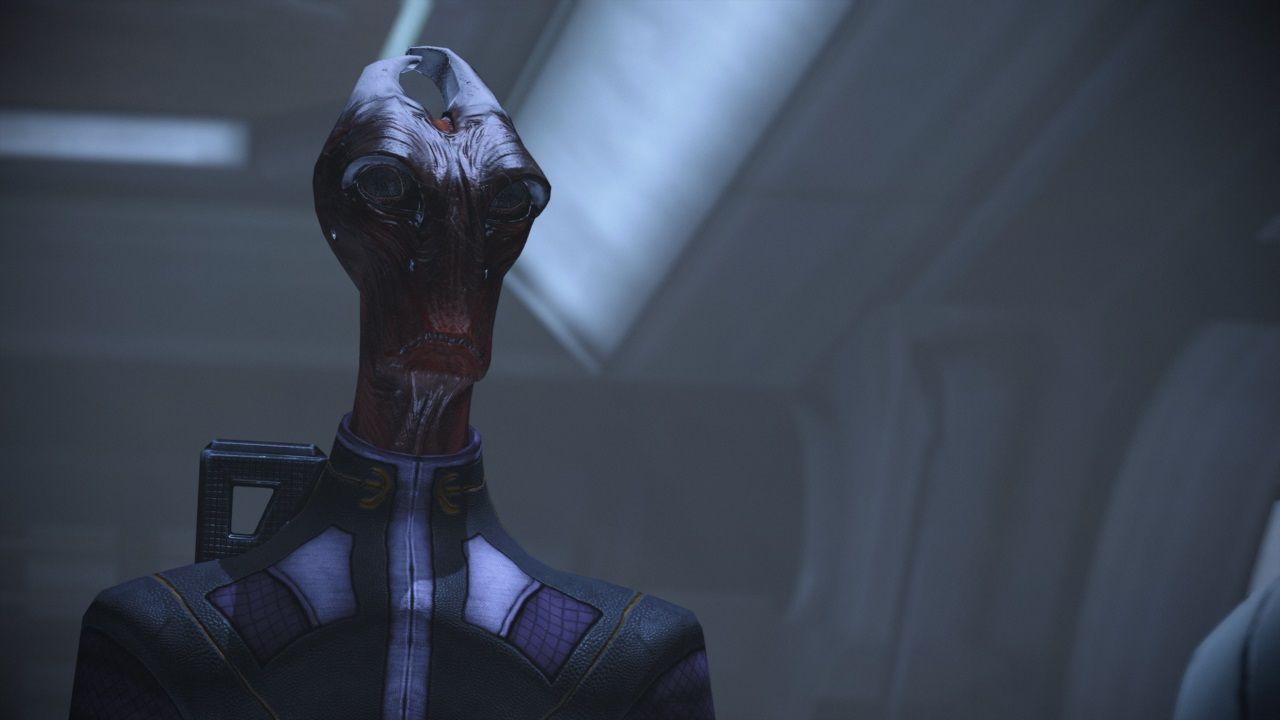 Even if you choose to arrest Dr. Saleon, the salarian will pull a gun on you and this will result in a fight regardless. Though you can guide Garrus to a better solution, he’ll technically still get what he wanted — Dr. Saleon dead.

Be sure to use the Medical Station, Wetware Kit, Malfunctioning Object, Secure Storage Locker, and Hardened Storage Locker before leaving the room and returning to the Normandy. 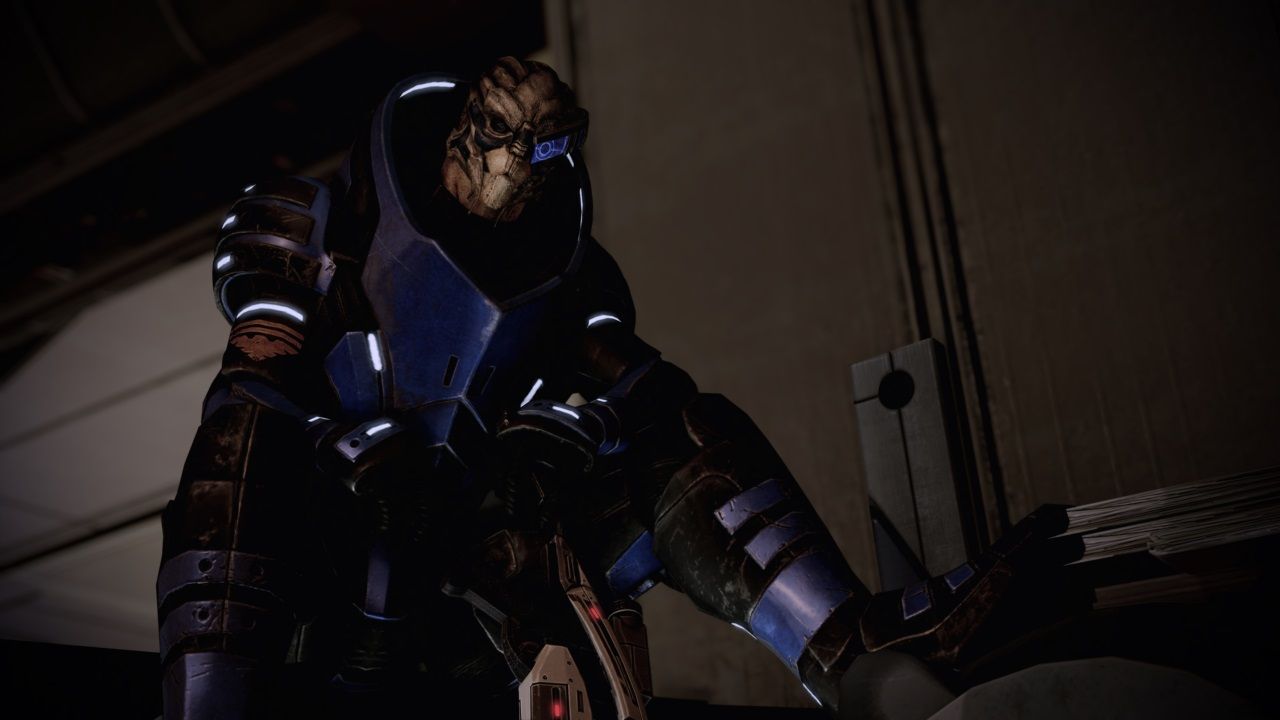 When you encounter Garrus in Mass Effect 2, his attitude and the things he’s been up to since he was last with Shepard are different depending on whether you guided him down the Paragon or Renegade path.