Mass Effect: Legendary Edition Is Missing One Piece Of DLC

Mass Effect: Legendary Edition is the remaster that fans have always wanted. Mass Effect 1 will get the bulk of this remaster’s attention with overhauled combat and Mako driving, but all three games will have higher resolutions, ultra-widescreen support, better lighting, improved textures, and more.

Legendary Edition will also include all previously released DLC for each of the three games–except for one.

According to game director Mac Walters, BioWare wasn’t able to include Mass Effect 1’s Pinnacle Station DLC because the source code was corrupt.

“It would basically take us another full six months just to do this with most of the team we’ve got,” Walters said in an interview with Game Informer. “I wish we could do it. Honestly, just because this is meant to be everything that the team ever created, brought together again – all the single-player content. And so, leaving it all on the cutting-room floor, it was heartbreaking.”

At the end of all the training sessions, you’d wind up with some powerful loot to bring back to the campaign. 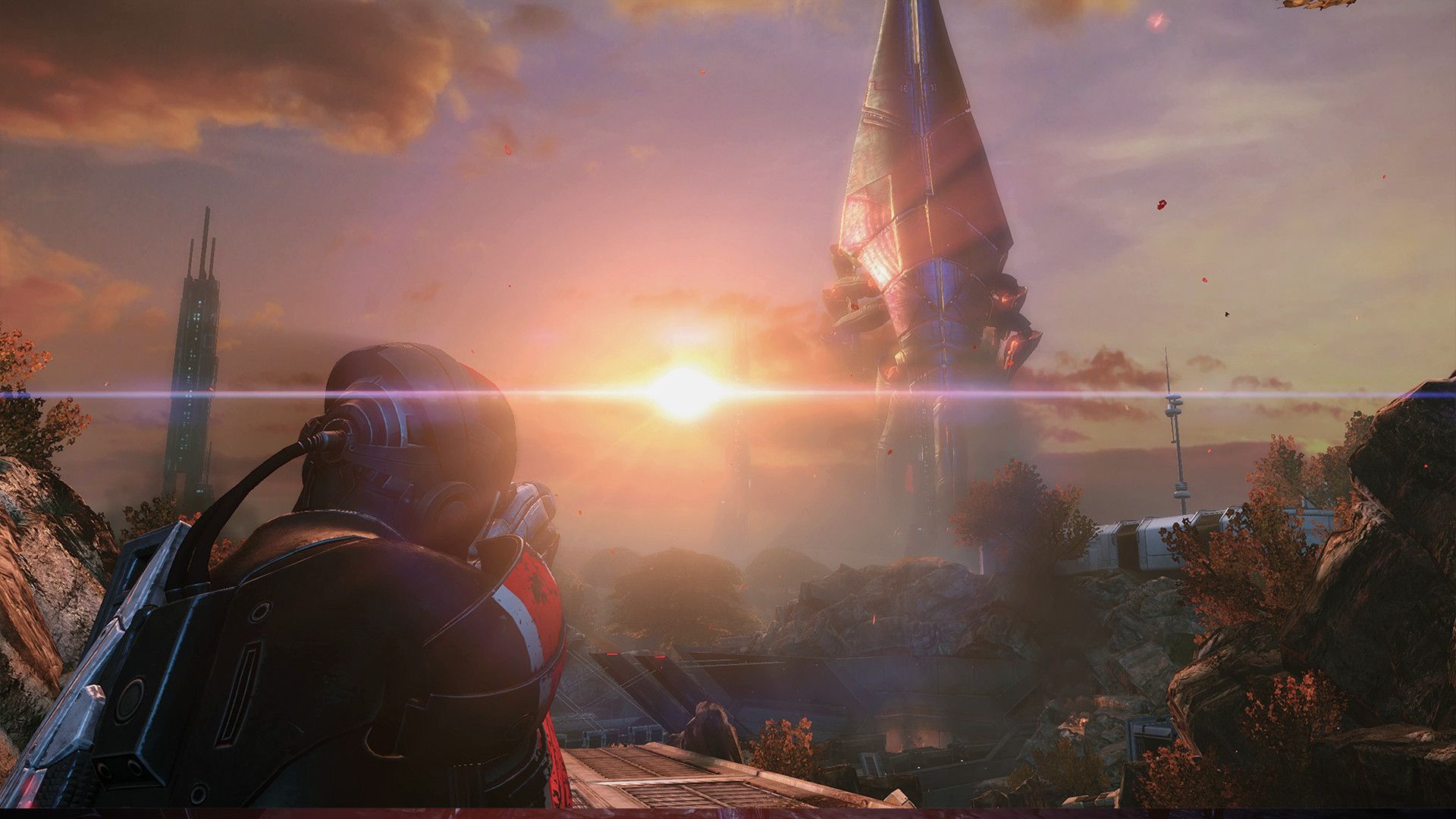 When Mass Effect 1 was being ported to the PlayStation 3, BioWare discovered that the original source code had become corrupted, and so it was excluded from the PS3 port. BioWare once again returned to developer Demiurge Studios for Mass Effect: Legendary Edition, but again was handed corrupted code that would have needed to be entirely rebuilt.

Mass Effect: Legendary Edition launches on May 14 for PS4, Xbox One, and PC via Origin and Steam. PS5 and Xbox Series X/S owners will be able to play via backward compatibility.