With the recent release of the Mass Effect: Legendary Edition plenty of veterans and series newcomers are coming to learn why BioWare’s science fiction space opera trilogy is so revered. The changes made in the remaster help in making the game feel more modern and accessible in the current gaming landscape.

Mass Effect 2 is considered to be the pinnacle of the franchise and is often at or near the top of many lists revolving around the best games of all time. Going in it’s important to understand some aspects of Mass Effect that will aid the player in the long run. 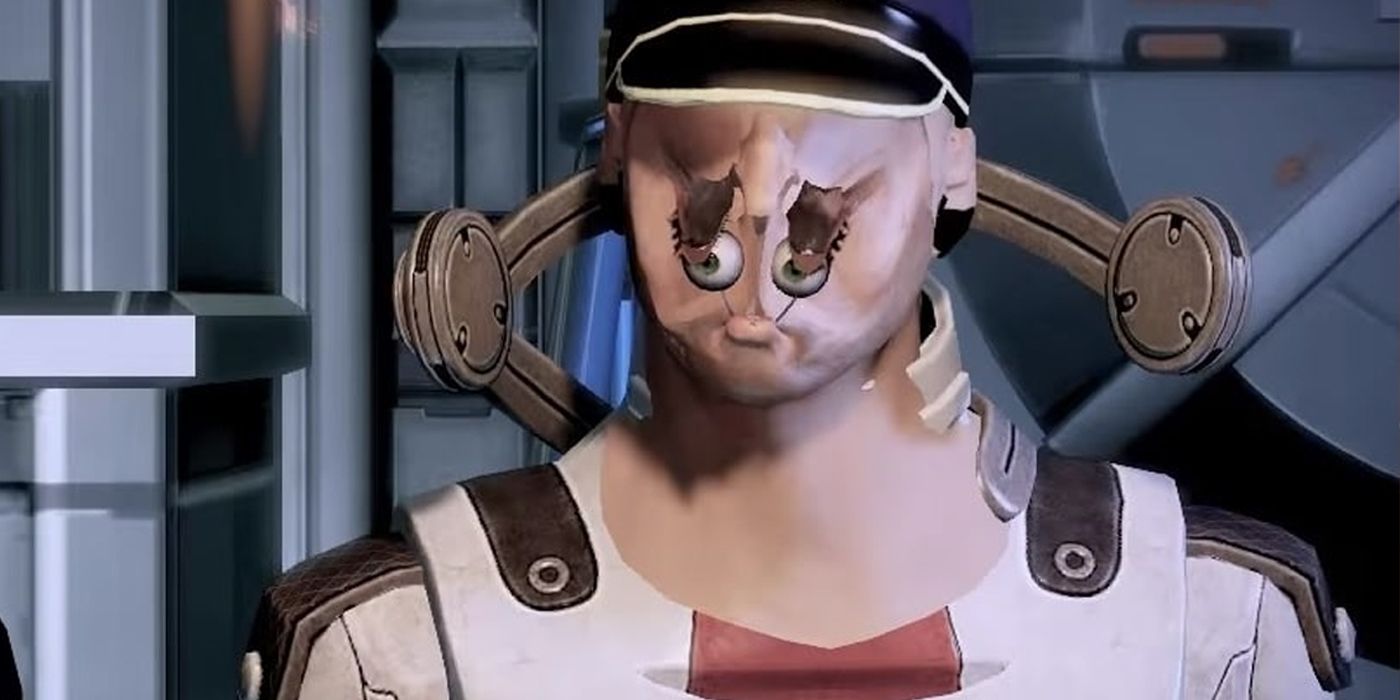 Mods aren’t a thing that happens to be super common in console gaming, outside of a few Bethesda developed and published titles. For those who are playing the Mass Effect: Legendary Collection on PC it may be in their best interest to look into the available mods that the game has.

One of the more popular ones revolves around the camera that makes up the third-person gameplay. It will pull back the camera and in doing so the combat and gameplay, in general, feels a bit more open and less restricted/claustrophobic.

9 No Shame In Starting Here 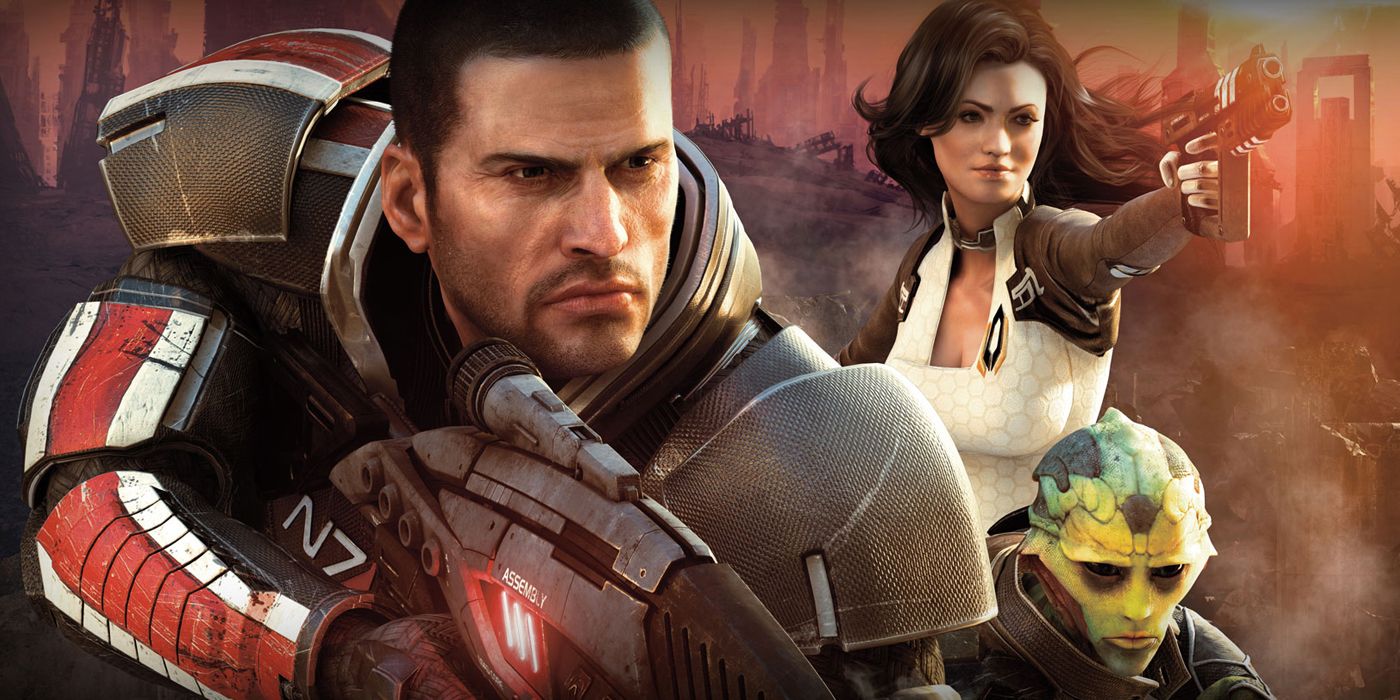 BioWare as developers understood that not everyone who was interested in playing Mass Effect 2 necessarily played the first game and if they did who knows if it was to completion. At the beginning of the game, players are given an interactive experience that has them making the decisions that were crucial in the first game.

Most diehard fans will say this is cheating or a shortcut, but at the end of the day, they should be happy that new players are deciding to commit their time to a sequel of a game they never played. Don’t let gatekeepers close off special experiences.

8 Are You Paragon Or Renegade? 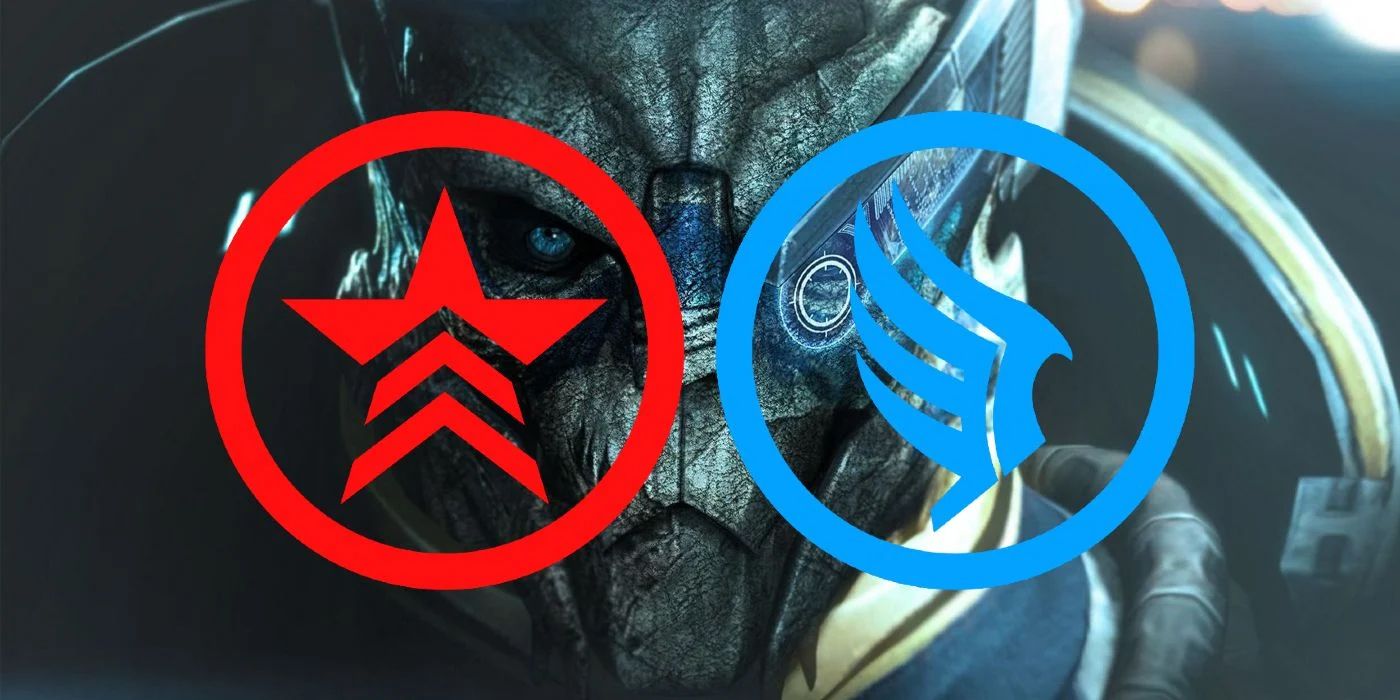 Deciding whether or not to lean into Paragon or Renegade tendencies shouldn’t be something that’s thought about during an initial playthrough. Most players think they’re evil, or at least want their Commander Shepard to be, but at the moment realize they’re too nice to even be mean in a video game.

Those importing their save from Mass Effect 1 will likely already know and be committed to the Shepard they forged in their first adventure and in that case this tip isn’t too helpful. For everyone else, don’t stress on always making the right or wrong decision. 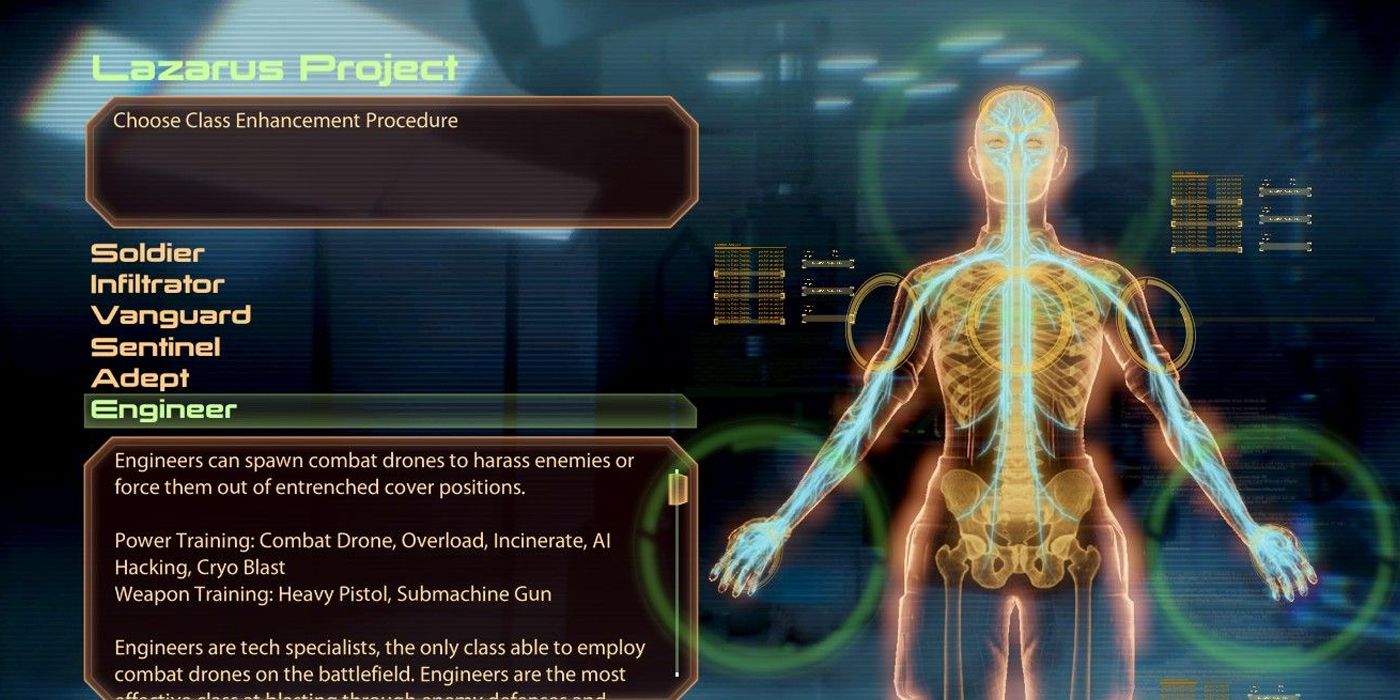 By the time players roll credits on Mass Effect 1 they’ve become so used to the class they played that they likely couldn’t see playing through the game any other way. Upon starting the second game there’s a big decision that needs to be made. 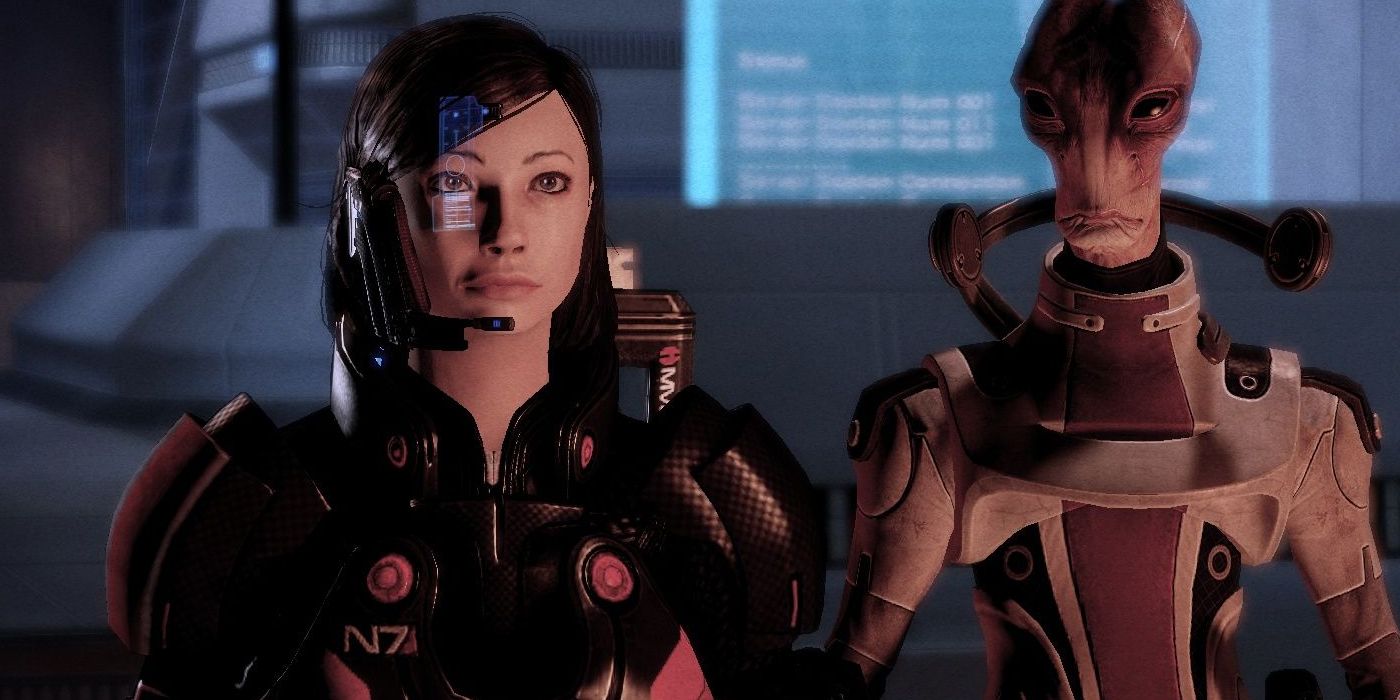 Though Mass Effect 2 is much more fluid and action-oriented than the first game, it still heavily relies on conversation as a primary avenue of information gathering. Some players may see dialogue as a means to an end, but the amount of additional information and options players can acquire from simply asking everything they can is quite surprising.

Some of the game’s resolutions in both Paragon and Renegade often don’t present themselves if the player is rushing through a conversation. Take the time to talk, and more importantly, listen to everyone possible. 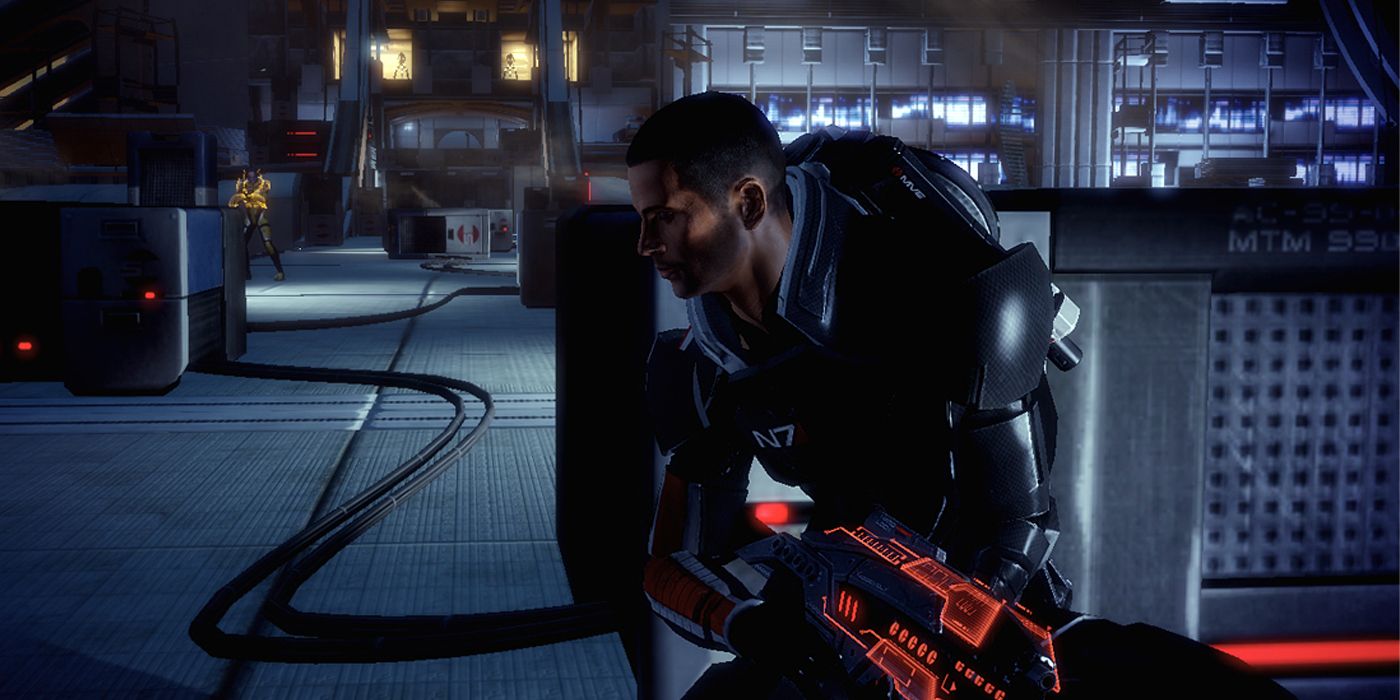 Fans of the Mass Effect trilogy often argue over which game is the best in the series. The first game has the strongest role-playing elements but the worst combat, and the third game seemingly went light on the role-playing aspect of the series in favor of an action-packed approach.

Mass Effect 2 sits in this special place that’s the best mixture of role-playing game elements and combat that feels pretty good to maneuver in. Players going in should make the most of it and absorb as much of the role-playing and action combat as they can, considering it’s the series’ best blend of both. 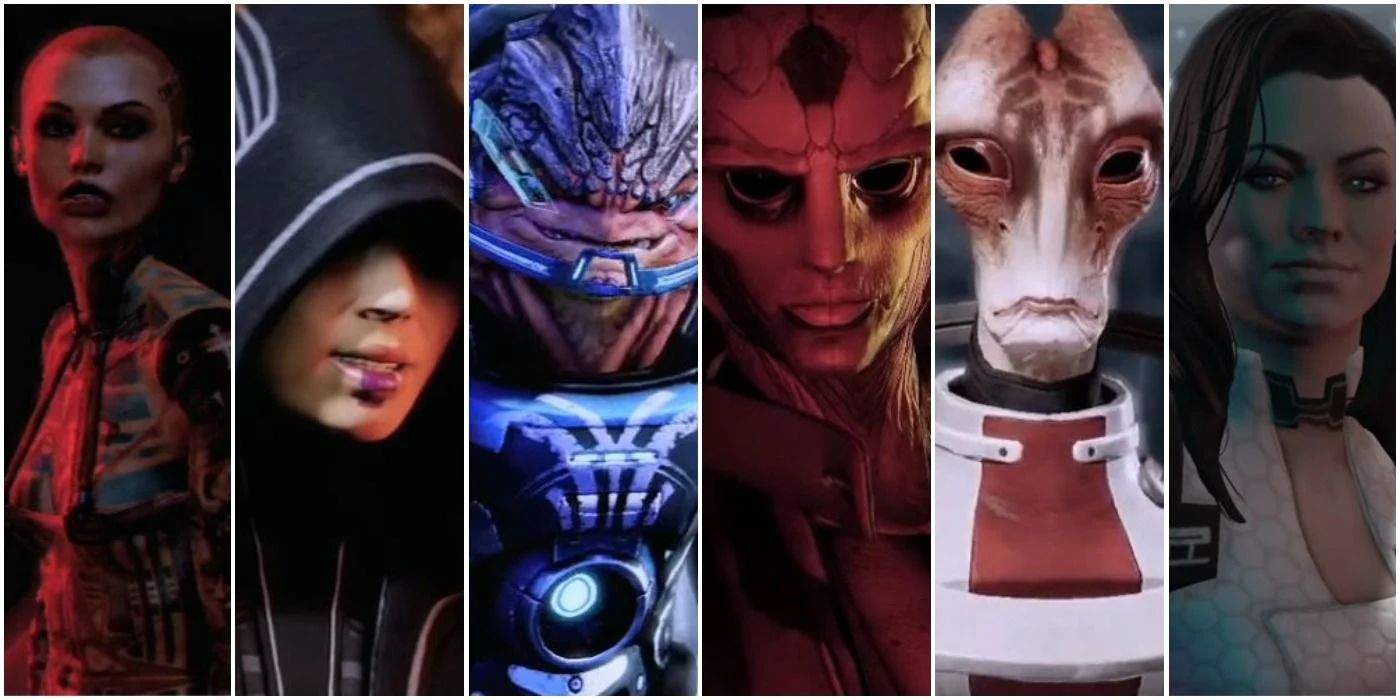 Humans generally will always gravitate towards the familiar and avoid change at all costs. Entering Mass Effect 2 players will naturally want to experience the narrative with their beloved squad members from Mass Effect 1, but that doesn’t mean new characters should be shuddered by the wayside.

Many of the newer squad members could end up being favorites among fans who absolutely adored Garrus, Wrex, Liara, or Tali. Mass Effect 2 features loyalty missions for each character, which helps in providing context for that character’s motivations and also reveals their individual backstory.

3 There’s No Wrong Choice (Well, Maybe There Is) 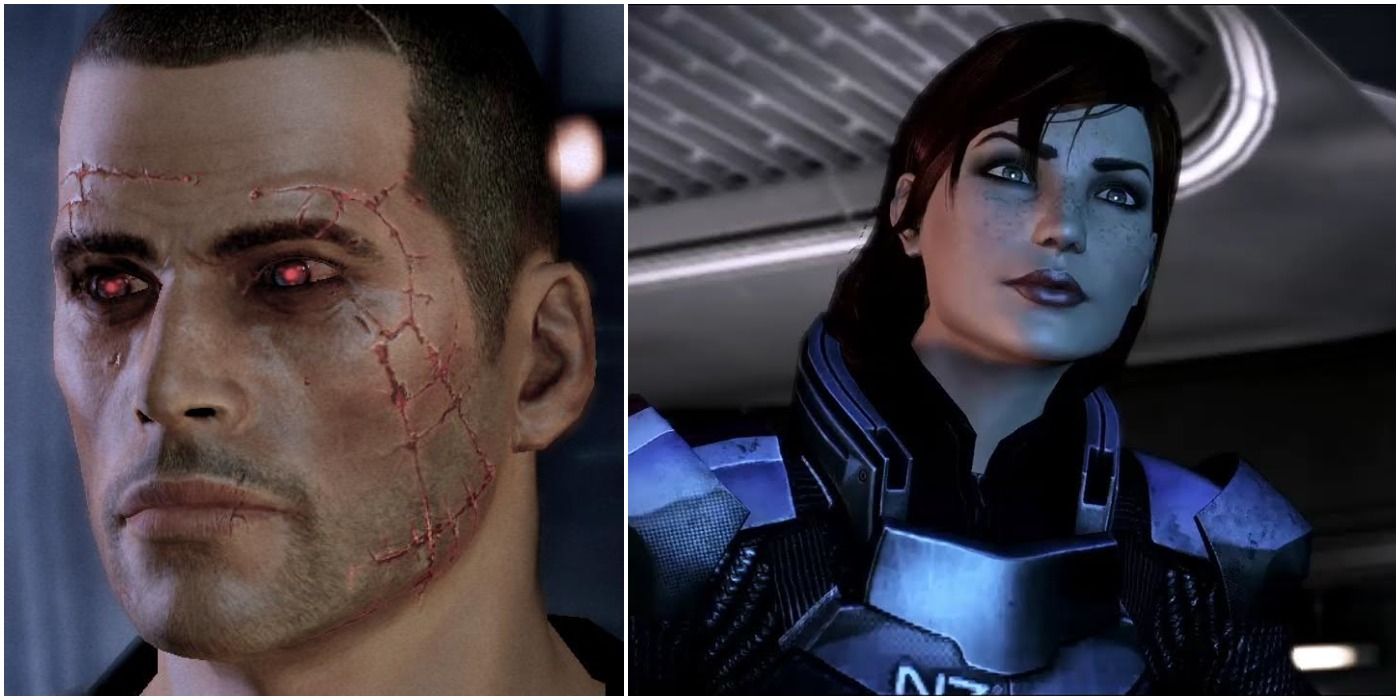 Since Mass Effect is a role-playing game series that means that the role the player takes on has consequences based on the actions they make. Since the game hinges on the morality system it’s clear that the focus is on the player making the decisions they feel are best.

This may make it sound as if there are no wrong decisions, but the truth of the matter is that some decisions are indeed better than others. For those hoping in for the first time, though, it’s best not to focus on it too much and simply make the decisions that feel right at that moment. 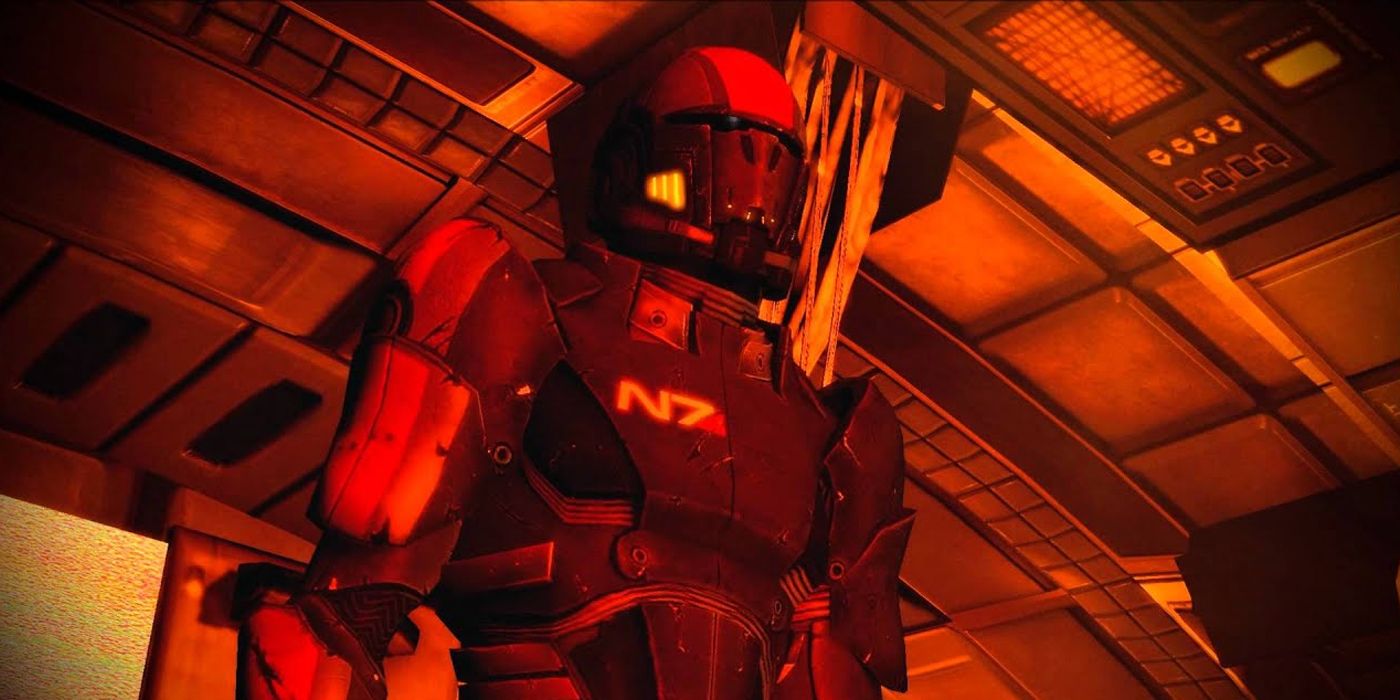 Mass Effect is a franchise that will match a player’s investment and give them as much as they’re willing to put in. The lore is dense and expansive and the writers did a great job at giving answers to many of the questions that may arise in the player’s mind.

Reading isn’t for everyone so there’s no shame in only taken in the lore that is hand-delivered during gameplay, but those who want to dive in deep should know that it’s all there for them if they’re willing to dive into the codex, or as previously suggested, exhaust all dialogue options in conversation. 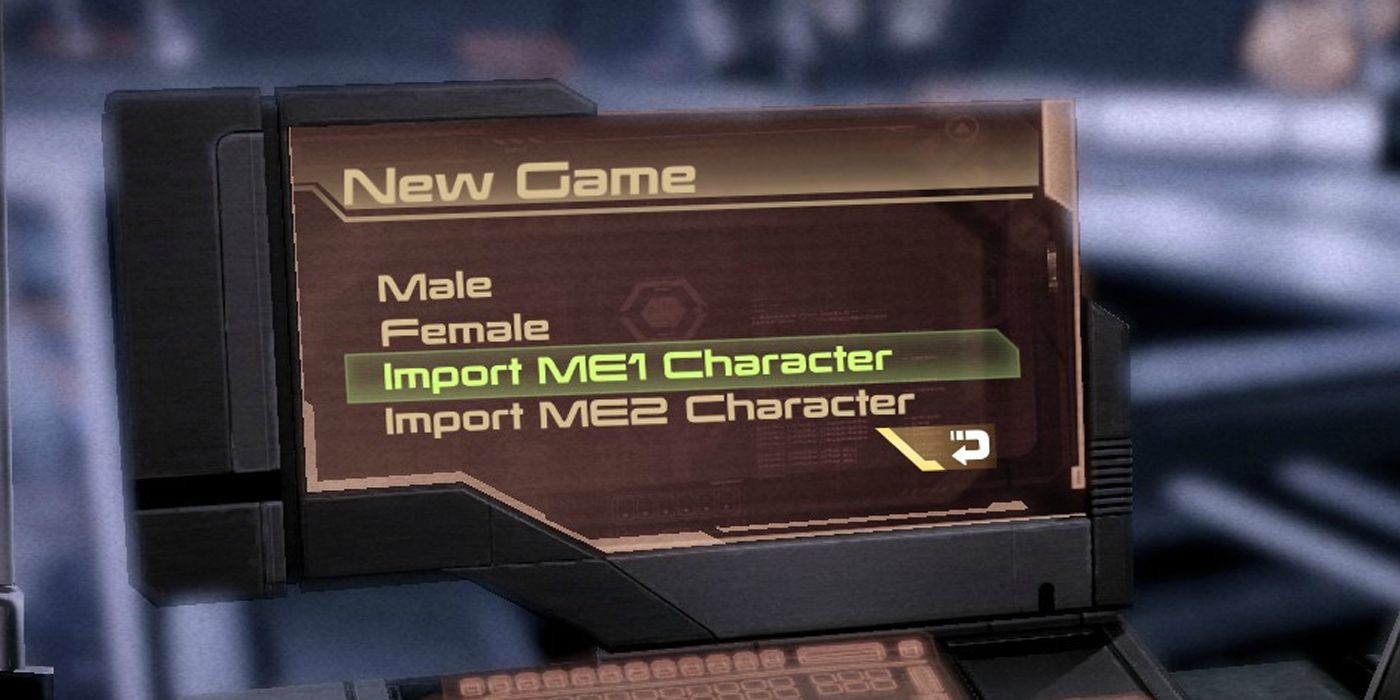 It may sound obvious, but the number of players who didn’t realize they could import their Mass Effect 1 save when Mass Effect 2 was originally released is much higher than it should have ever been.

The whole point of the series is for the player to feel as if their decisions matter, and carrying a save across all three games makes it feel like a completely custom and tailored experience. Whether it’s saving certain characters, or deciding the fate of entire alien races, several of the decisions in Mass Effect 1 will have ramifications in the following titles.