Mass Effect: The 10 Best Shotguns In The Game

Mass Effect 1 is likely the first experience people will have with Mass Effect: Legendary Edition. The bundle of remastered versions of the beloved sci-fi role-playing game trilogy features all three games. However, the first game also happens to have the worst combat of the bunch, but that doesn’t mean the various weapon types aren’t fun to use.

Shotguns are an iconic part of video games and Mass Effect as a whole did a great job of letting players experience some powerful weaponry. It’s good to know which are the best of the best, so Urdnot Wrex is properly equipped with a stellar shotgun, though. 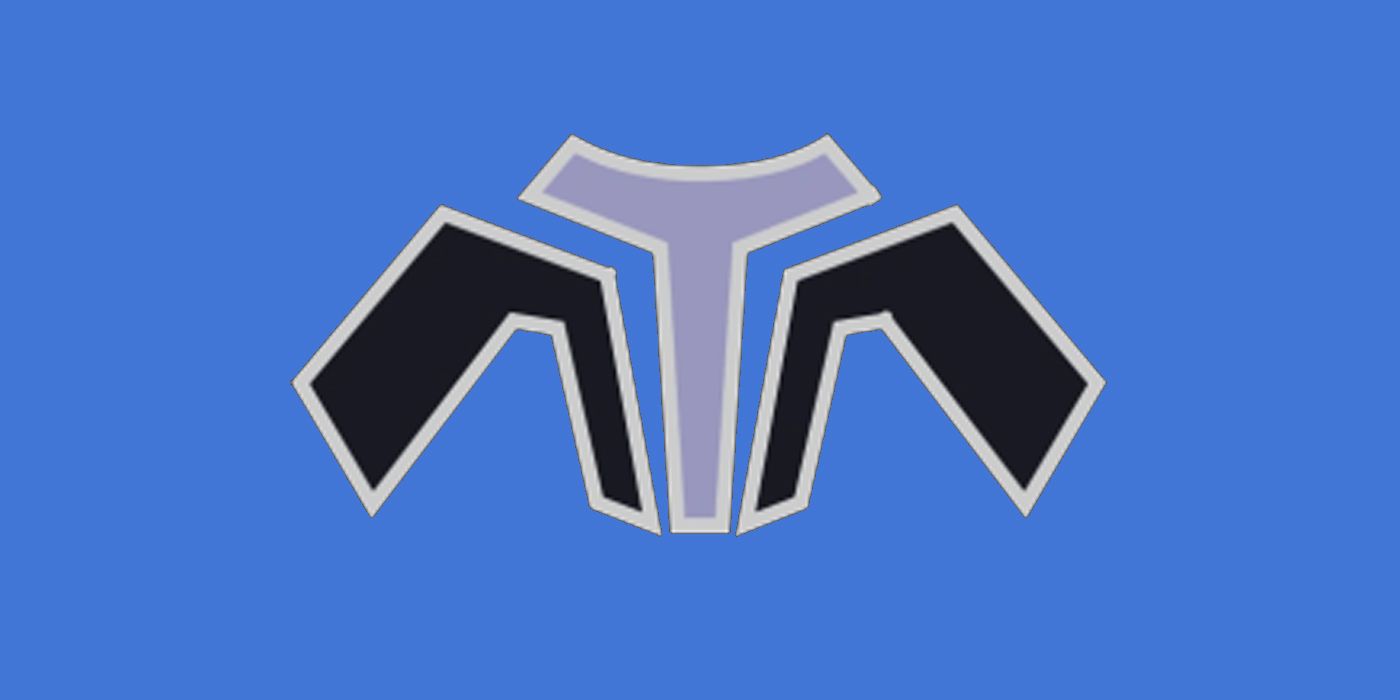 Firestorm was the name of the Battlefield battle royale mode that came and went with little celebration. It’s fitting that the Firestorm line of shotguns in Mass Effect 1 from Devlon industries is just as forgettable.

The point of using a shotgun in a video game is to be able to output a lot of damage in a single shot. But the Firestorm X had a damage output of merely 260. For the best gun in its line, it seems players might be better off using a different weapon type if this is their only choice in terms of late-game shotguns. Urdnot Wrex would crush this thing to dust with his bare hands if he could. 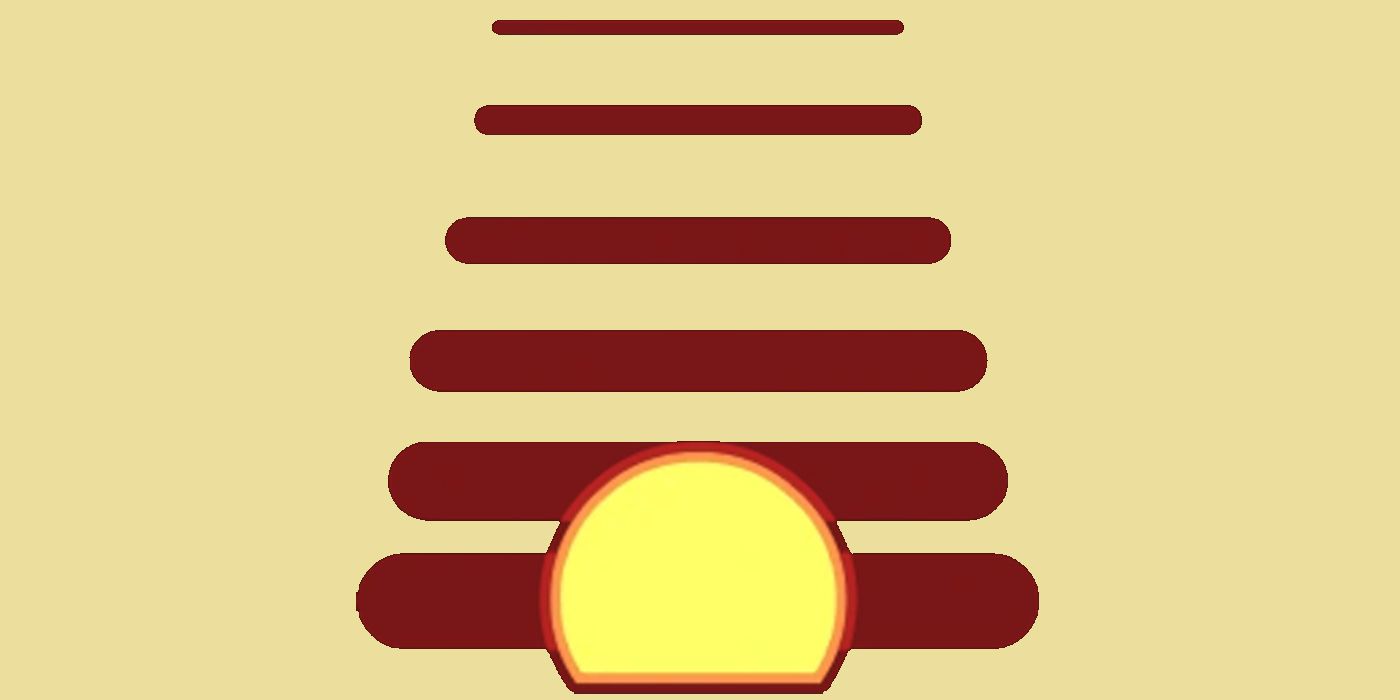 Naming a shotgun Katana is a bit strange as the blade is known for its quick and silent movements. Someone using a shotgun is coming in loud and aggressive. A katana can end a fight rather quickly, so maybe that’s what Ariake Technologies had in mind when they were creating this line of shotguns.

It has a damage output of 283, an accuracy rating of 75, and the ability to take 5.3 shots before overheating. The Katana X takes the spot as the 9th best shotgun in Mass Effect 1. 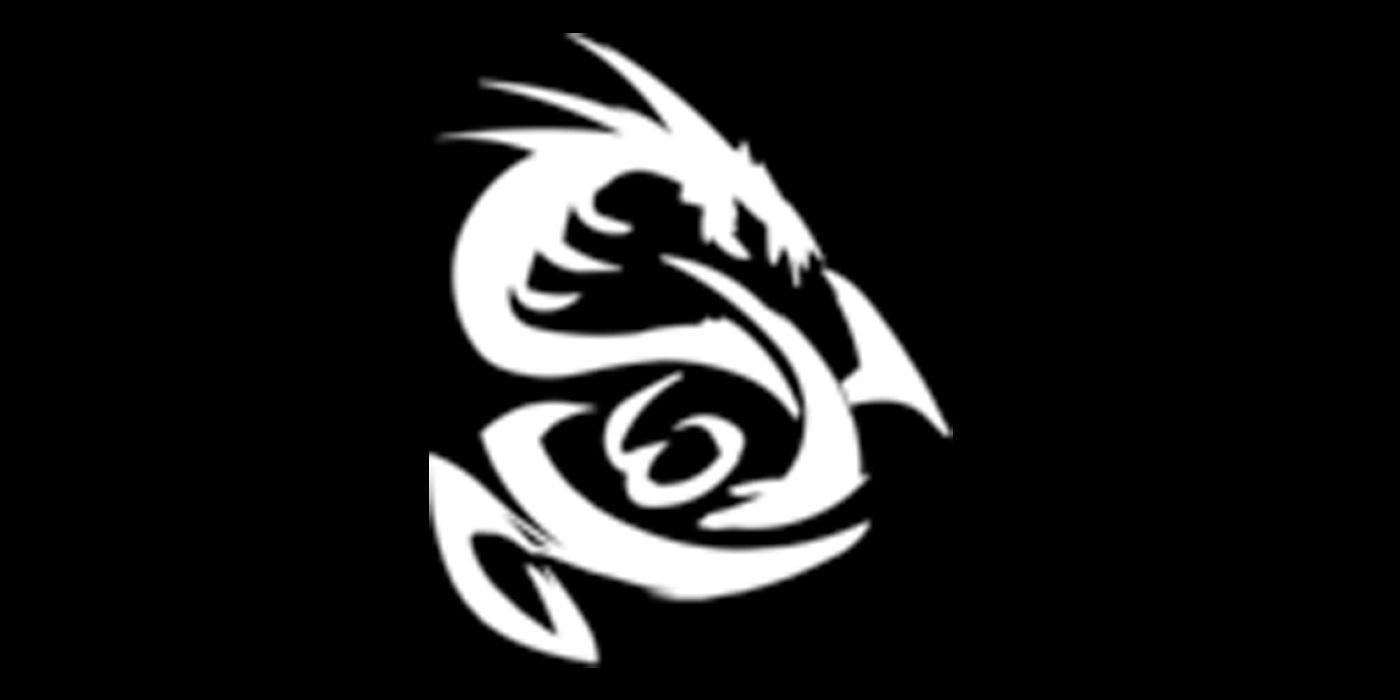 Jormangund Technology, which sounds like a German weapon manufacturer, has a line of shotguns that are aptly named Savage. Unfortunately for those playing Mass Effect 1, this line is only usable via console commands, which is also the case for several other shotguns on this list.

The Savage X, which is the last and most powerful shotgun in the Savage line, would be stellar if its damage was just a bit higher. Both its accuracy rating of 85 and the 7.5 shots it can make before overheating are solid, but the damage output is just too low to justify it over the other shotguns ahead of it on this list. 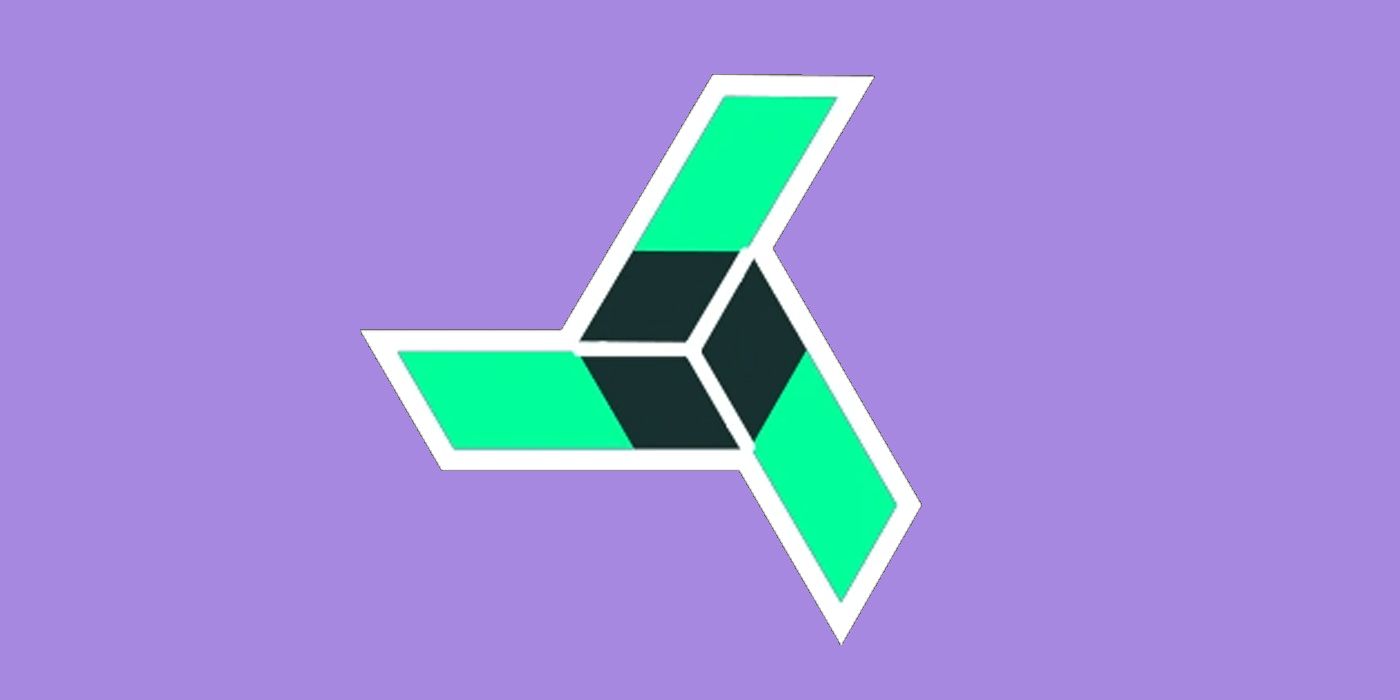 By way of the Haliat Armory comes the Tornado line of shotguns. Despite the Tornado I starting off as a relatively unassuming weapon, the Tornado X closes out the line and makes it a decently impressive shotgun.

If it wasn’t for the Avalanche X by Armax Arsenal then it would be the best shotgun at the 307 damage rating level. The major weakness of this line of shotguns is its accuracy which can play a big role in whether or not Commander Shepard can quickly dispatch enemies that stand in their way of defeating Saren and saving the galaxy from the Reapers. 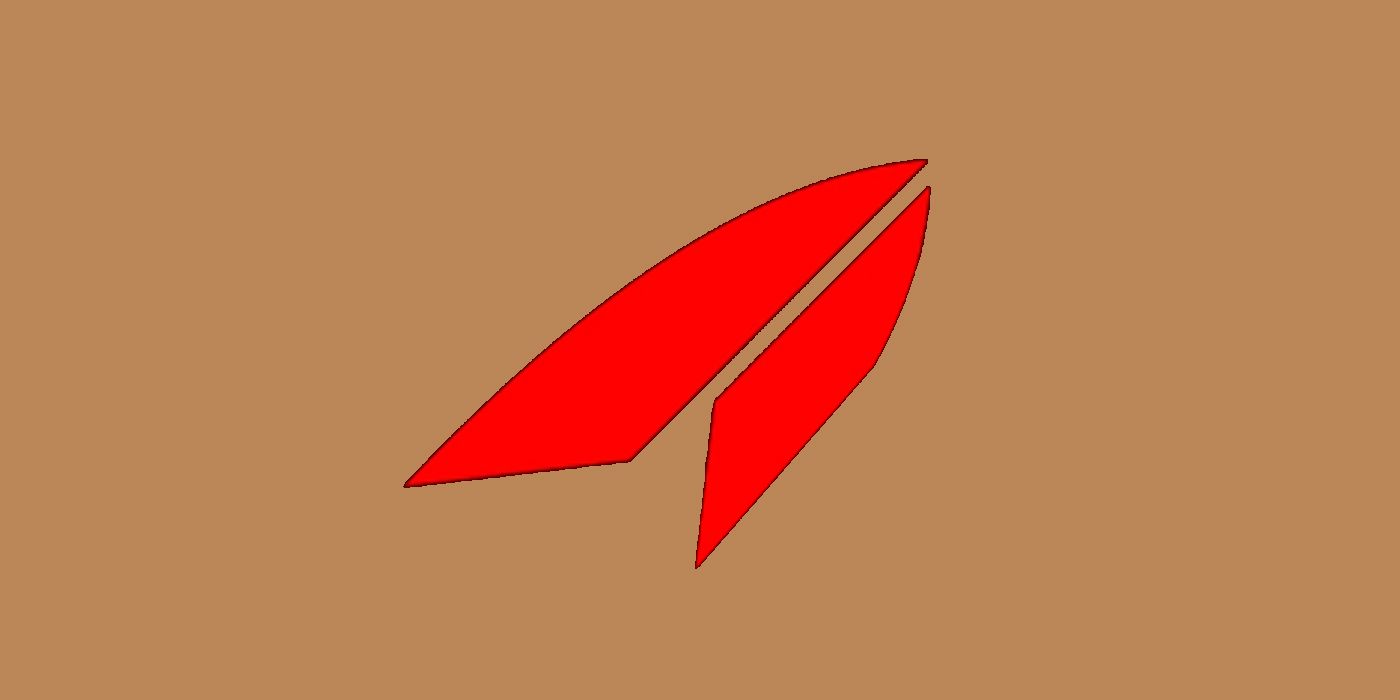 With a name like Armax Arsenal, it’s clear that the Avalanche line of shotguns were going to be pretty effective in combat. The gap between the Avalanche X and the previously discussed Tornado X is pretty large considering both have the same damage rating of 307.

Looking at overheating that’s where the Avalanche X makes its mark as it almost doubles the number of shots the Tornado X can shoot before overheating. It’s also notable that the Avalanche X is more than 10 points higher when looking at the accuracy rating for each shotgun, respectively. 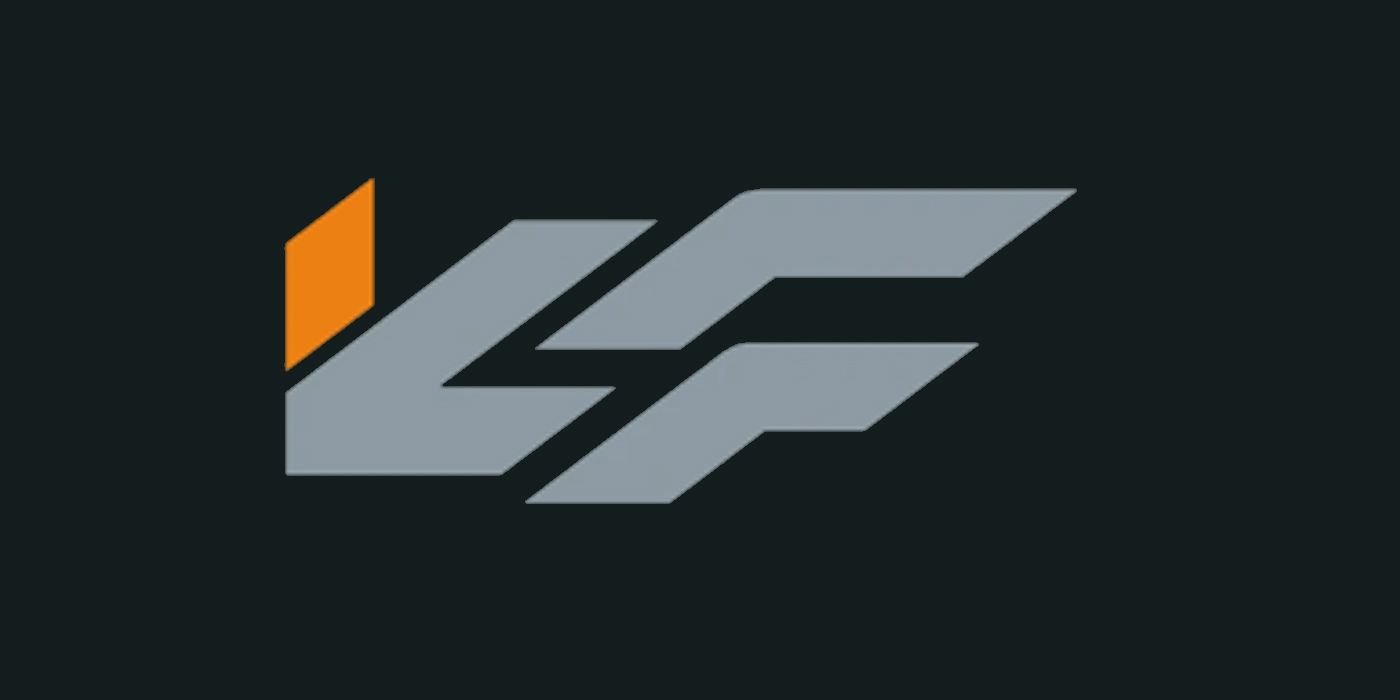 The Armageddon X, manufactured by Kassa Fabrication, is one of two shotguns in Mass Effect 1 with a damage output of 330. With the other being the Hydra X, and it only being usable via console commands, this is the one most players can and will end up using.

Its only disadvantage by comparison to the Hydra X is that it just isn’t as accurate. Since it is a shotgun and does have a better fire rate before overheating there’s a case to be made that this shortcoming can easily be overcome and shouldn’t play a huge factor in the comparison of the two guns. 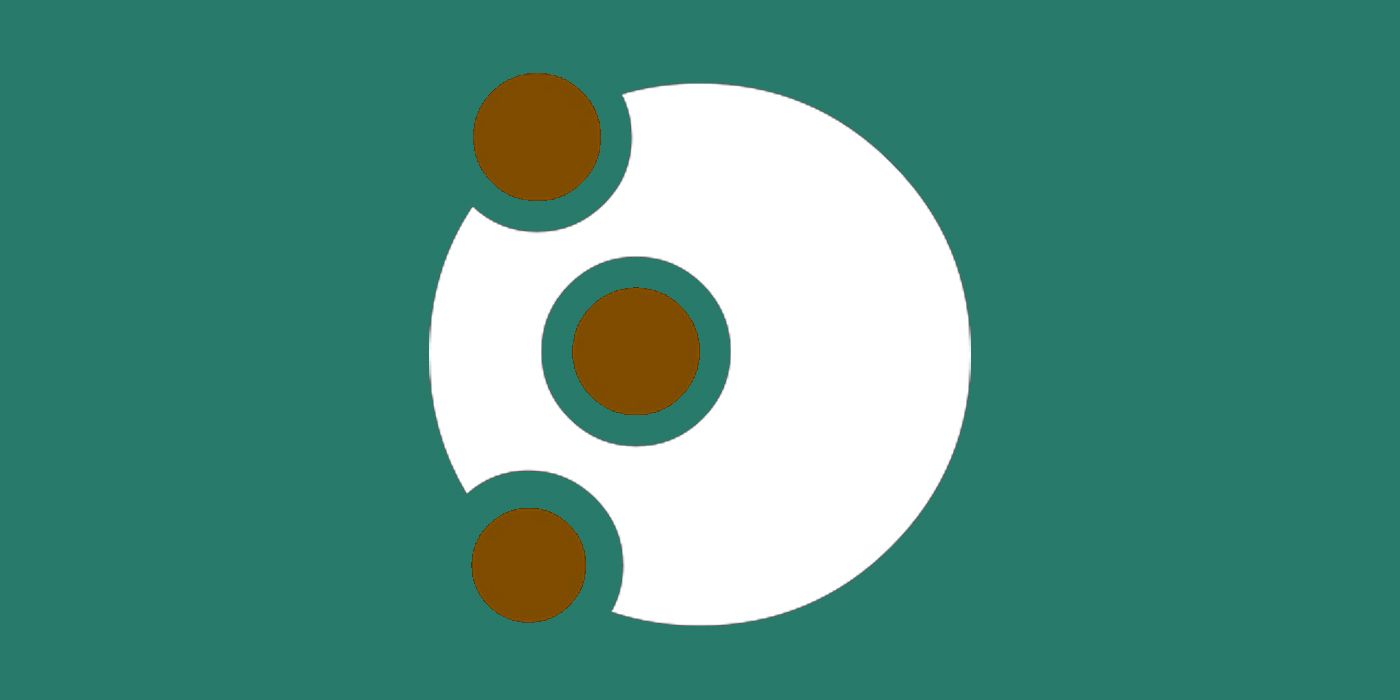 In Mass Effect 1 both the player and Commander Shepard are introduced to this independent pro-Human company known as Cerberus. The relationship between Shepard and Cerberus becomes a lot more complicated and muddy in the sequel, but their weapons can be found in the game via console commands.

The Hydra X shotgun has a worse rating when it comes to the number of shots that can be fired before overheating when compared to the Armageddon X, but it has much higher accuracy which is easily more critical to the usefulness of a shotgun in combat. 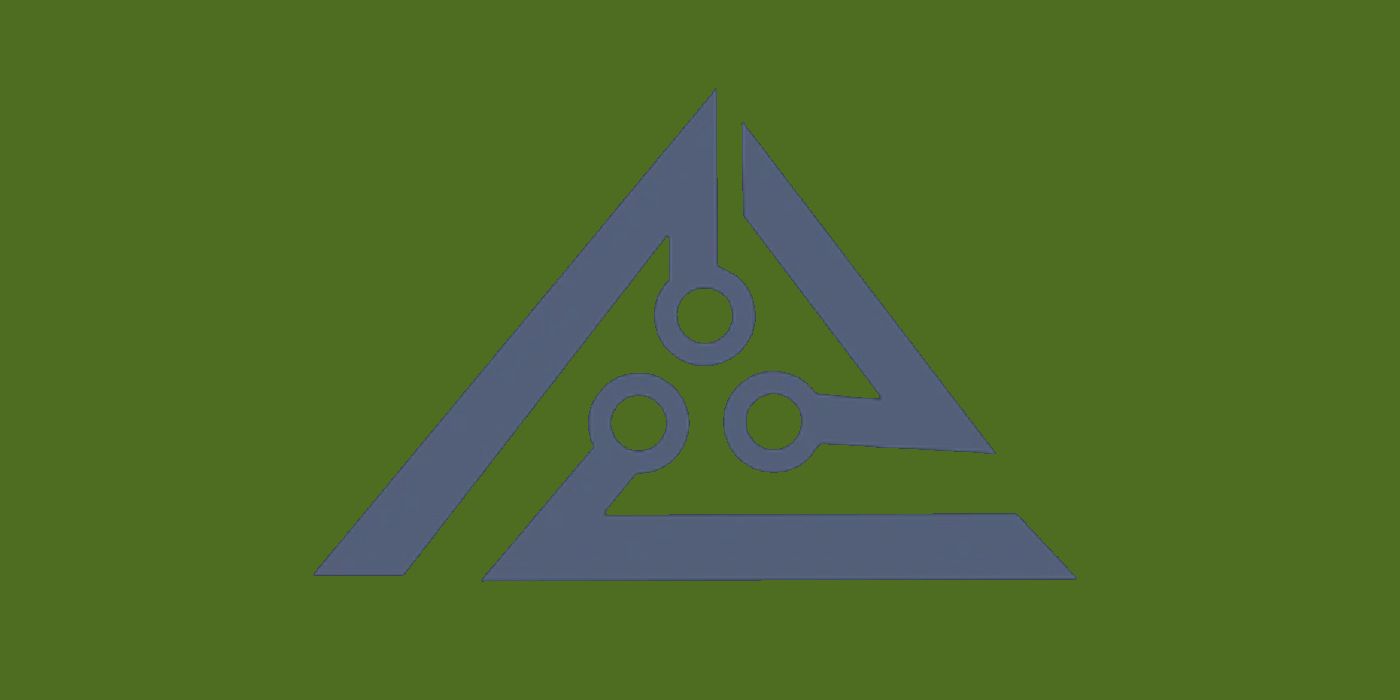 This entry may seem a bit unfair considering the Geth shotguns can only be obtained via console commands on PC, but it is obtainable. The Geth Armory is home to many powerful weapons that other alien races, including humans, would love to get their hands on.

The Pulse Rifle shotguns pack a mean punch, which isn’t surprising considering how annoying the Geth are to deal with for Commander Shepard and company. With a damage rating of 330, the Pulse Rifle X is more than worthy of messing around and acquiring via those previously mentioned console commands. 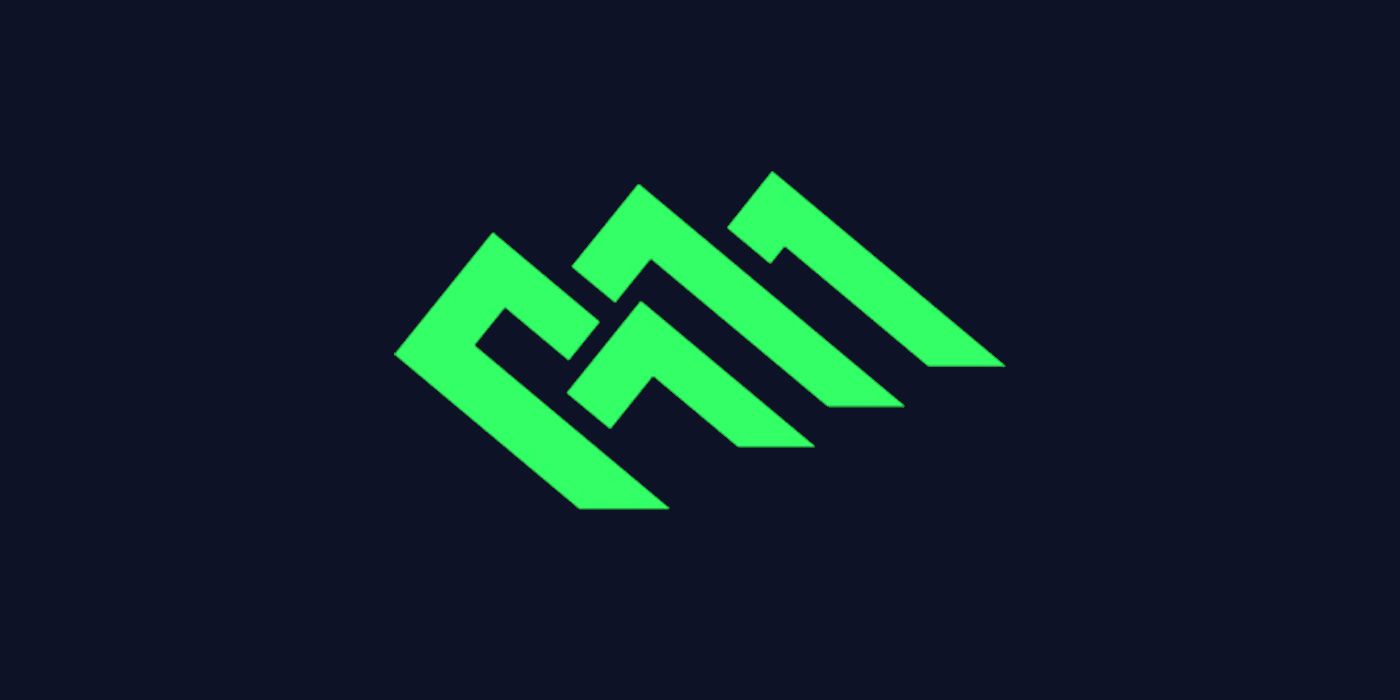 The Sokolov line of shotguns by Rosenkov Materials are pretty solid, and the Sokolov X is powerful enough to earn the mark as the game’s second-best choice among shotguns. Its damage sits at 354 and its accuracy rating is at an 80.

Its real downside is that players can fire 5.8 shots in succession before it overheats, but shotguns aren’t the type of weapons one fires that much in rapid succession. The Sokolov line starts at VII and doesn’t have a version of the shotgun lower than that. This means this gun is more of a late-game acquisition. 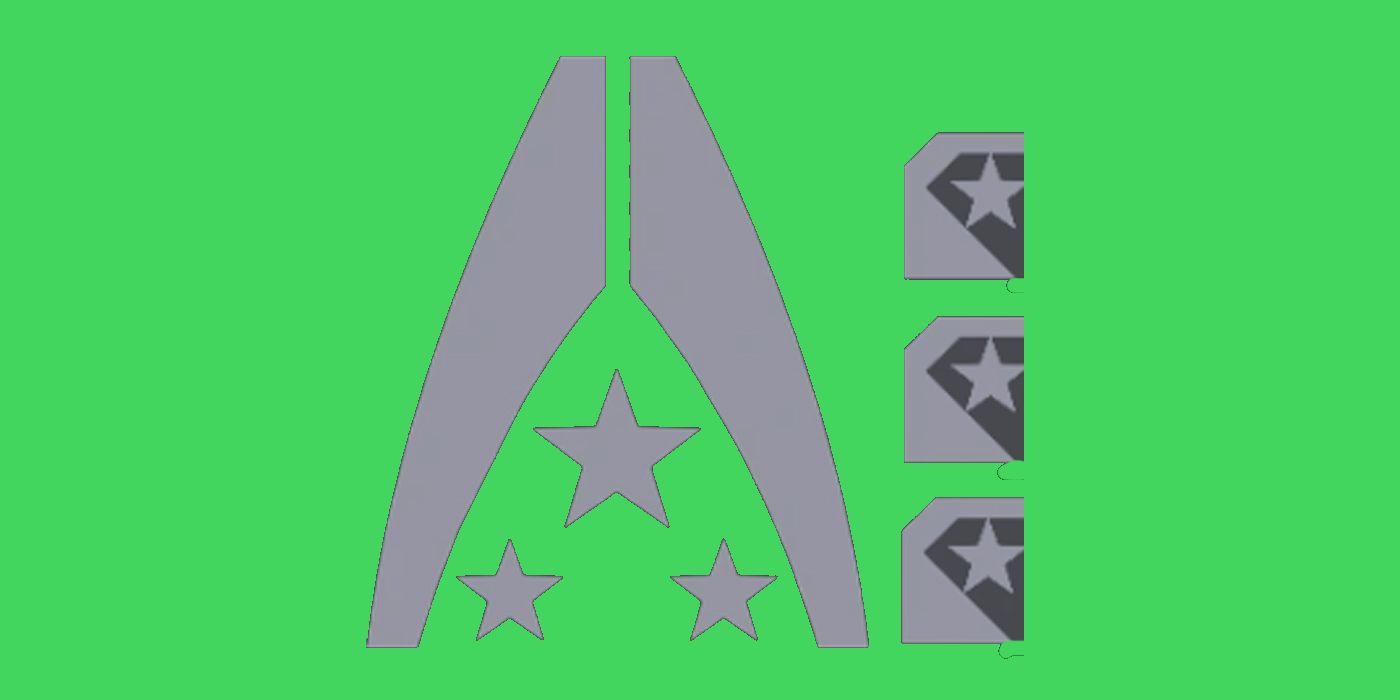 It should come as no surprise that the best shotgun in Mass Effect 1 is none other than the HMWSG Master X, which is the best weapon in its line of shotguns and is an exclusive Spectre weapon.

When looking at the HMSWG line it’s clear that the Master VII through X versions of the shotgun could have all made the cut as this shotgun is just that powerful even in its lesser forms. The X has a damage output of 378 and pairs that with an incredible 91 accuracy rating out of 100. It also happens to allow the player to shoot 7 times before the shotgun overheats.