Masters of Doom TV series finds its Carmack and Romero

The Masters of Doom television series has found its John Carmack and John Romero, two of the co-founders of id Software and co-creators of seminal first-person shooter, Doom.

Booksmart’s Eduardo Franco will play long-locked programmer John Romero, who is described as “a brilliant young programmer and designer determined to become the video game industry’s first rock star” in an official casting announcement from USA Networks. The OA’s Patrick Gibson will portray programmer John Carmack, described as “a self-taught genius whose unparalleled programming skill allows him to help create the first-person-shooter genre — and lay the groundwork for the rise of virtual reality.” 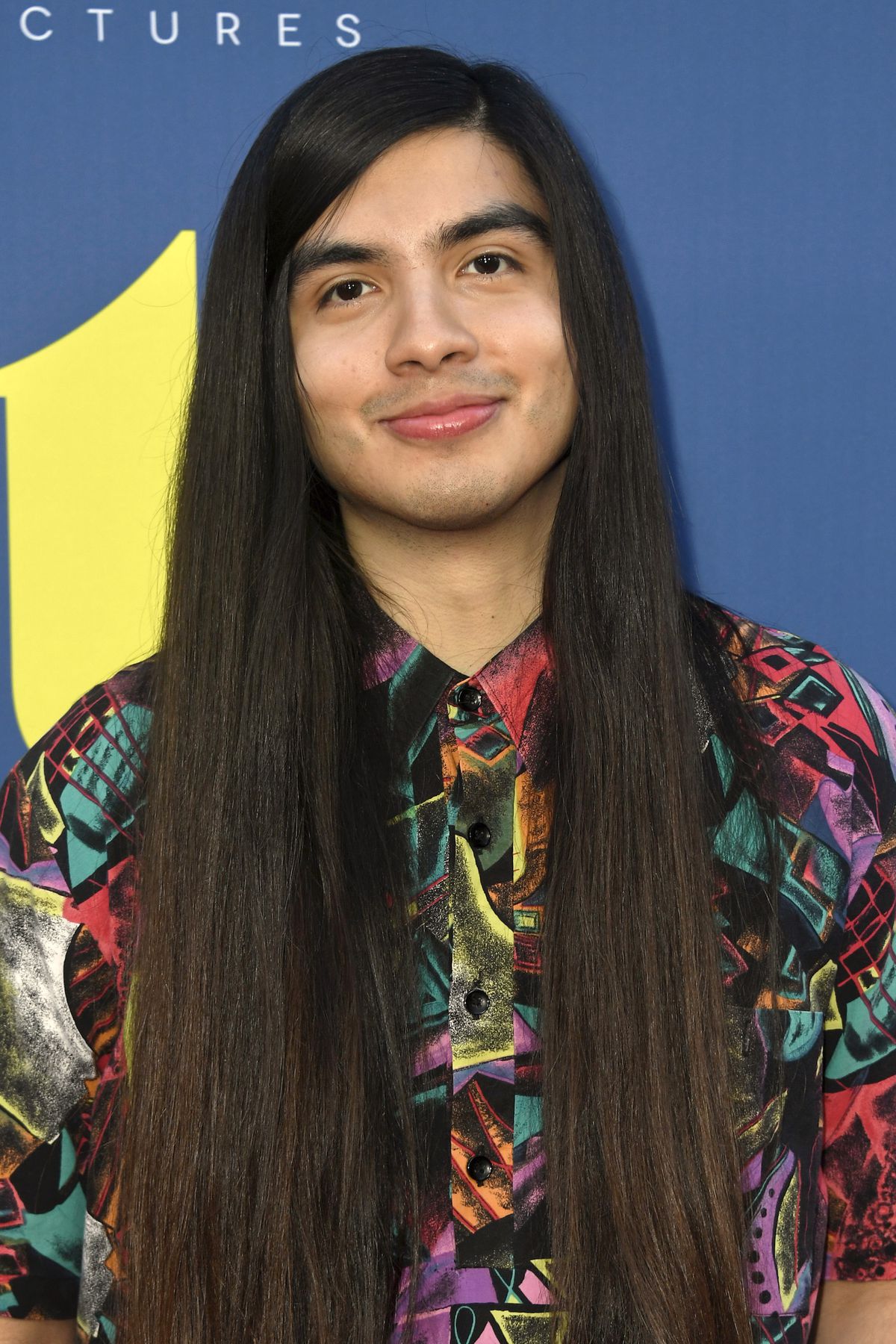 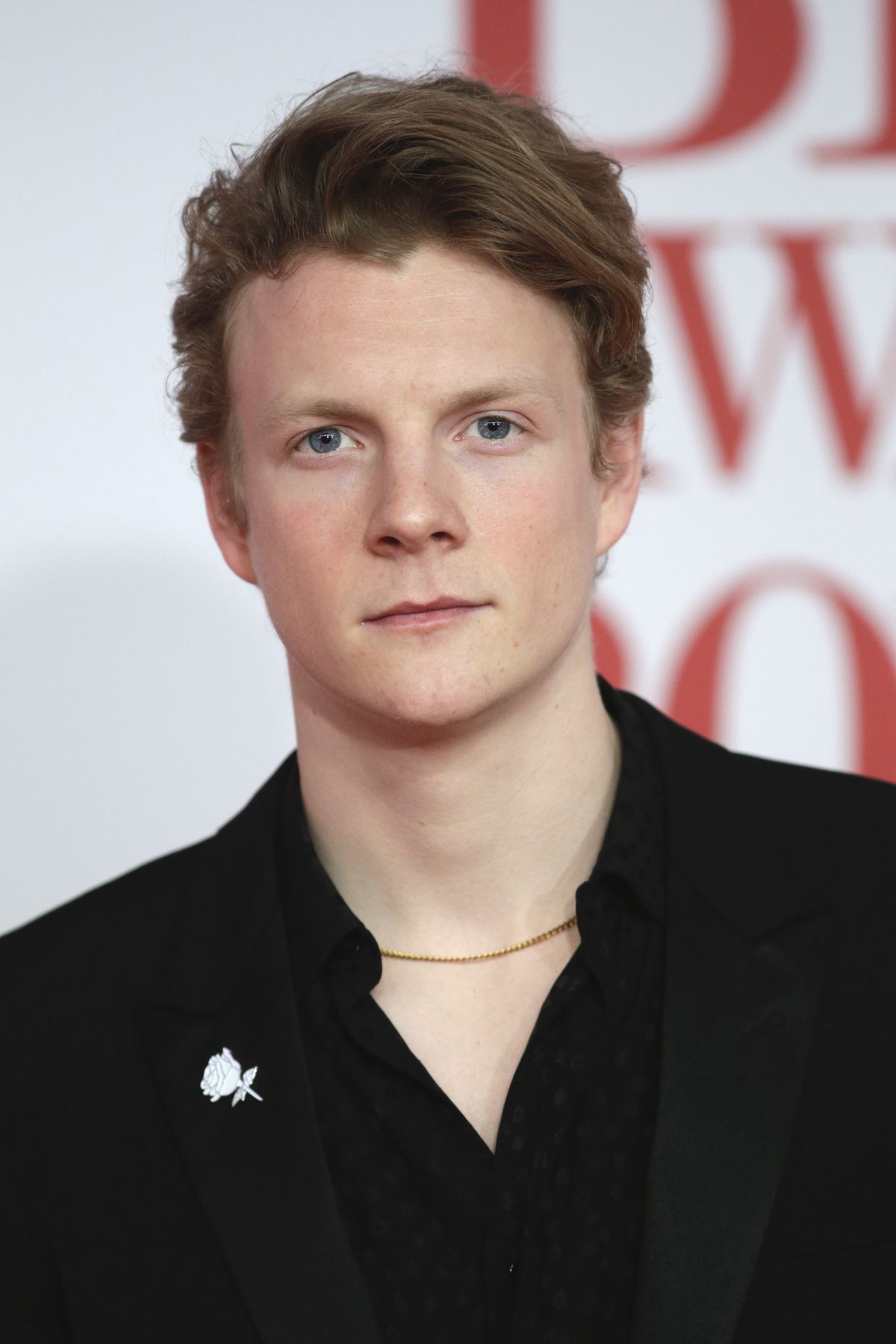 Masters of Doom is officially described as “the amazing true story of the Lennon and McCartney of video games: John Carmack and John Romero.” The book focuses on the lives of id Software’s co-founders, the studio’s rise to fame from Commander Keen and Wolfenstein 3D to Doom and Quake. It also deals with the cultural impact of those first-person shooters, and the clash of personalities and ideologies that lead to Romero being fired from the developer.

Tom Bissell is writing and executive producing the show, which is reported to be an anthology series. Bissell’s other writing credits include games Gears of War 4 and 5, Uncharted: Lost Legacy, and books The Disaster Artist and Extra Lives: Why Video Games Matter. 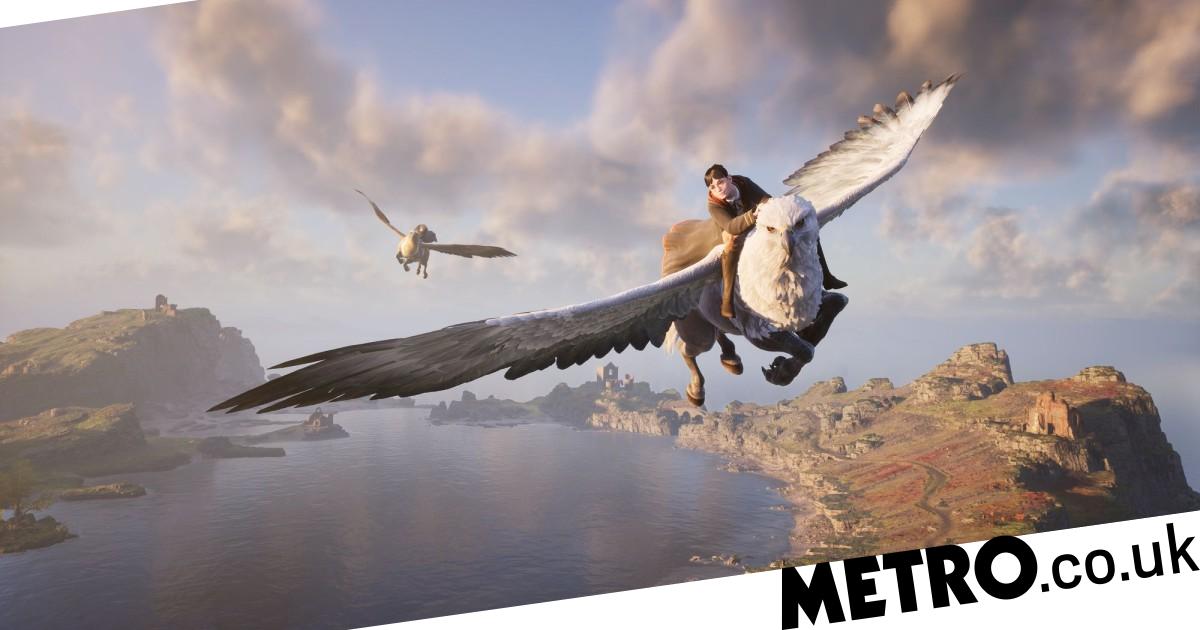