Fans of the caped crusader will soon have their thirst quenched when Zack Snyder’s Justice League premiers this week. Another narrative in the Bat-Verse is Matt Reeves’ The Batman with Robert Pattinson, which has just wrapped filming according to the director.

Reeves posted a tweet on Saturday stating that production had wrapped its last day of filming, accompanying the announcement with a set photo. The image featured The Batman clapperboard, wrapped in a plastic bag, confirming that the final shot was filmed on March 12. The clapperboard was sitting in a plastic tub surrounded by other objects of interest, including a brown evidence folder, a “Just For You” card, and other plastic-wrapped objects underneath.

It was expected that production would wrap very soon, after Deadline revealed that filming would conclude mid-march. Other crew members had also been sharing various gifts they had received after working at Warner Bros. Studios Leavesden, suggesting that filming had concluded. The Batman is probably the most anticipated DC project rooted in the release schedule – after Justice League, of course – and its darker narrative surrounding Bruce Wayne’s journey of vengeance is due to hit theaters on March 4, 2022.

Reeves’ reveal of The Batman trailer during DC FanDome last year sent fans into a frenzy. The first look featured all the prominent characters of the project, including Zoë Kravitz as Catwoman, an unrecognizable Colin Farrell as The Penguin, and Paul Dano as The Riddler. Westworld’s Jeffrey Wright will be filling James Gordon’s role and Andy Serkis will be playing Alfred. Pattinson’s younger, edgier Batman is all but certain to take the character to new, impressive heights, while the all-star cast and gritty setting is an experience we cannot wait for.

In other Batman news, Arkham Knight is rumored to be getting an Xbox Series X/S patch, according to a screenshot shared by Microsoft. The image shows Arkham Knight in the store with “X/S” written over the tile. Zack Snyder may also be working on Justice League 2 already, revealing that his anticipated cut of the film will feature an epilogue. The director has also shared ideas regarding what projects will come next.

Next: Batman: The Adventures Continue Season 2 Will Reportedly Adapt The Court Of Owls 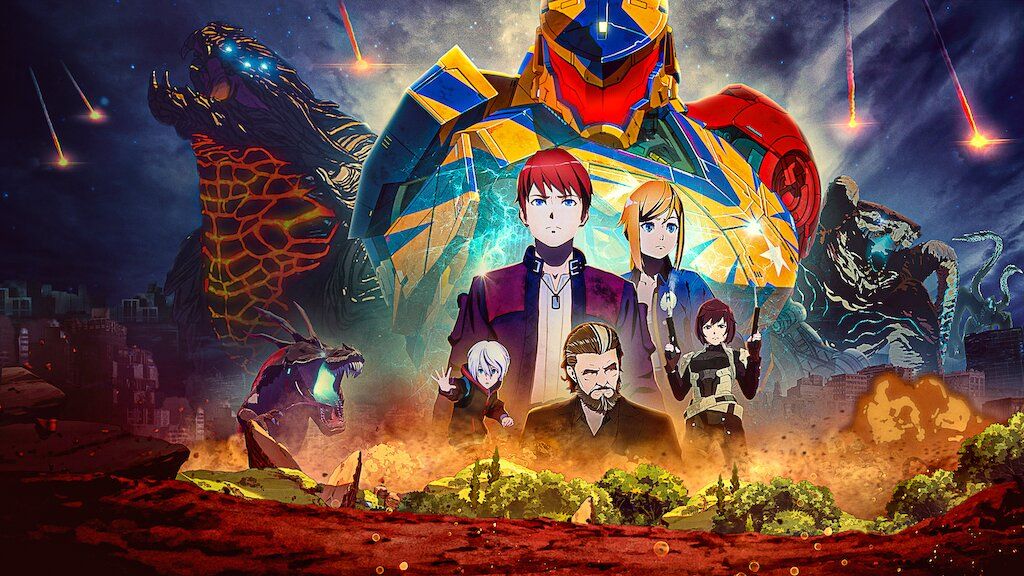