There's a good reason for that ominous title: this game is full of death. In a grim vision of a post-apocalyptic Earth, a gross, oversized fetus in a jar—an entity known as the Chimera—is the last hope for humanity. Feed this thing a precious resource called genetic material and you help it evolve, which for reasons I've yet to grasp will save the human race from an untimely demise. But the story doesn't matter all that much, because Meet Your Maker is really a game about building structures full of deadly traps and weird monsters, then watching other players try to get through them without dying horribly. There's certainly something intriguing about the bleak, grimdark narrative underpinning everything, but it's these danger-filled, player-made bases that I'm really interested in.

Using an intuitive building system that's kinda like Minecraft meets Doom's SnapMap editor, it's the job of a builder to protect a priceless container of genetic material from raiders. Choosing from a large selection of building blocks, traps, enemies, decorations, and other bits 'n' bobs, you piece together a structure designed specifically to stop people getting inside. These can be as elaborate or simple as you like, but the trickier you make them, the more difficult the game will deem them—likely luring in more players. No one wants to breeze through a base, grab the genetic material, and skip out unscathed. Meet Your Maker encourages you to be a total bastard, hiding traps in blind spots and editing the patrol routes of your AI guards to make a raider's life as difficult as possible. 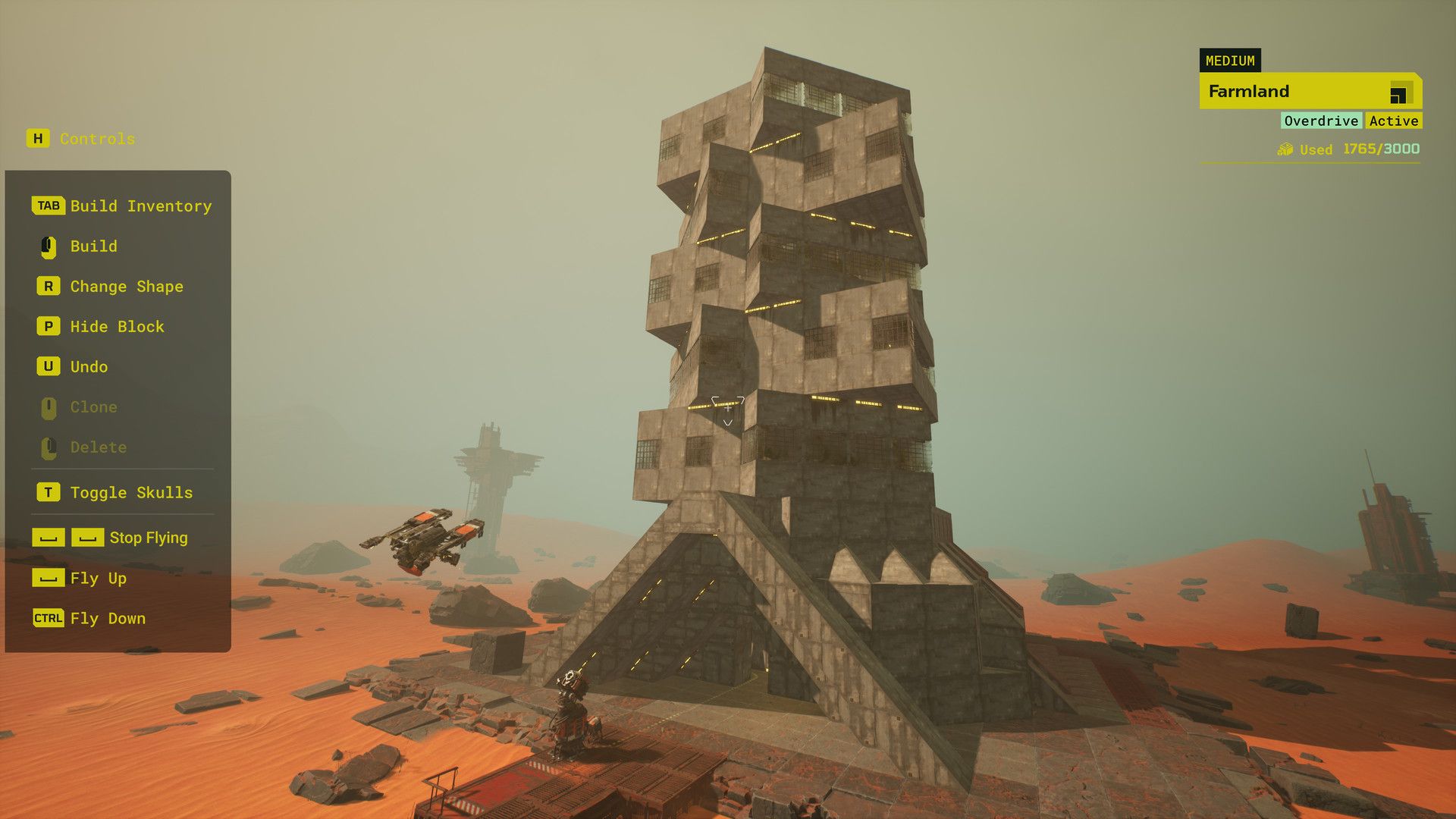 As a raider you have to survive the player-created gauntlets placed between you and that Chimera-evolving genetic gunk. When a builder creates a level, they can make it available online. Then would-be raiders can dive in and try to conquer it. Brilliantly, as a builder you can watch replays of people attempting your level, which isn't just hugely entertaining, but also a way to figure out which parts of your level are working and which need to be toughened up. If raiders keep bypassing a trap, you can slink back into the editor, do a better job of disguising it, then put it back online. It's a really great idea for an asynchronous multiplayer game, and you can bet the community is going to dream up some absolutely fiendish stuff when the game is unleashed on the general public sometime in 2023.

Levels that fail to excite the player base will eventually fizzle out and disappear, but those that capture raiders' imaginations can be awarded accolades to keep them around for longer, attaining CoD-style prestige levels. This is a neat way of making sure the servers aren't filled with dreck, while simultaneously rewarding skilled builders. Developer Behaviour Interactive will also act as a curator, choosing levels it thinks are particularly good. So even if you don't care about the building aspect of the game, you should have plenty of quality bases to raid. It'll be interesting to see how well Meet Your Maker manages to keep the good stuff at the forefront, because there's nothing worse in these user-generated games than wasting time on half-baked levels the creators haven't tested properly. 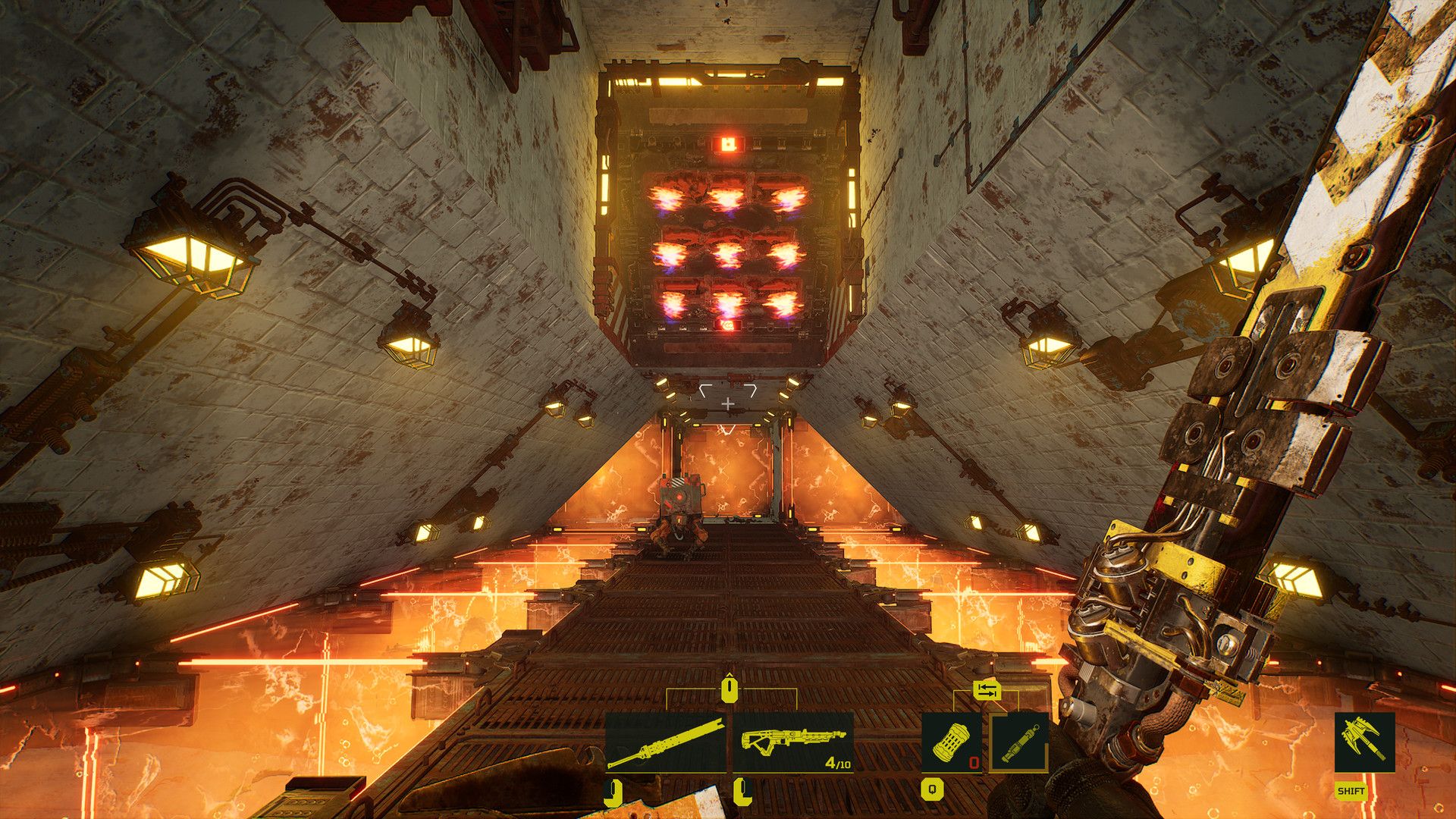 I love the concept, and I'm all for there being more asynchronous online games. I can't wait to build an evil, looming tower ridden with life-ending traps and roaming enemies, then watch as raiders throw themselves into the chaos to try (and, if all goes to plan, fail) to snatch up my genetic material. Of course my level might suck and they'll simply stroll casually through it and right back out, but that's what I find so compelling about this game. I'm big into the idea of players basically being level testers, and adapting my creations on the fly as a reaction to how they play. Meet Your Maker is an entire game about screwing with people, and I reckon people will go wild for that. Here's hoping it attracts a good amount of dedicated builders, because games like this live or die by the folk who play them.