It’s pretty telling that Kiefer Sutherland didn’t sign on for this Metal Gear Solid reunion. But maybe that’s for the best since if you ask me, the only person who ever spoke in the voice of Metal Gear’s Solid Snake was David Hayter, and the only Metal Gear Solid games produced all numbered one through four.

So it’s a very good thing that Mr. Sutherland is not on the roster for this Friday’s Metal Gear Solid reunion stream, otherwise there’d be some questions as to why this non-Metal Gear actor is talking at a Metal Gear reunion.

Oh, and there will also be Robin Atkin Downes, who plays the voice of Kazuhira Miller in that fifth Metal Gear Solid game that was never made and we will not talk about.

The Metal Gear Solid reunion is being billed as a big family Zoom call that’ll be streamed on the GeektainmentTV YouTube channel. The party starts on Friday at 6 PM PST (9 PM EST), so mark your calendars and get ready to remember the good old days when a giant robot was threatening to nuke the planet.

In other Metal Gear Solid news, Oscar Isaac has signed on for the role of Solid Snake in the upcoming Metal Gear movie adaptation, and that’s a much better choice than Kiefer Sutherland. Man, imagine how weird it’d be to hear the voice of Kiefer Sutherland coming out of Snake’s mouth. 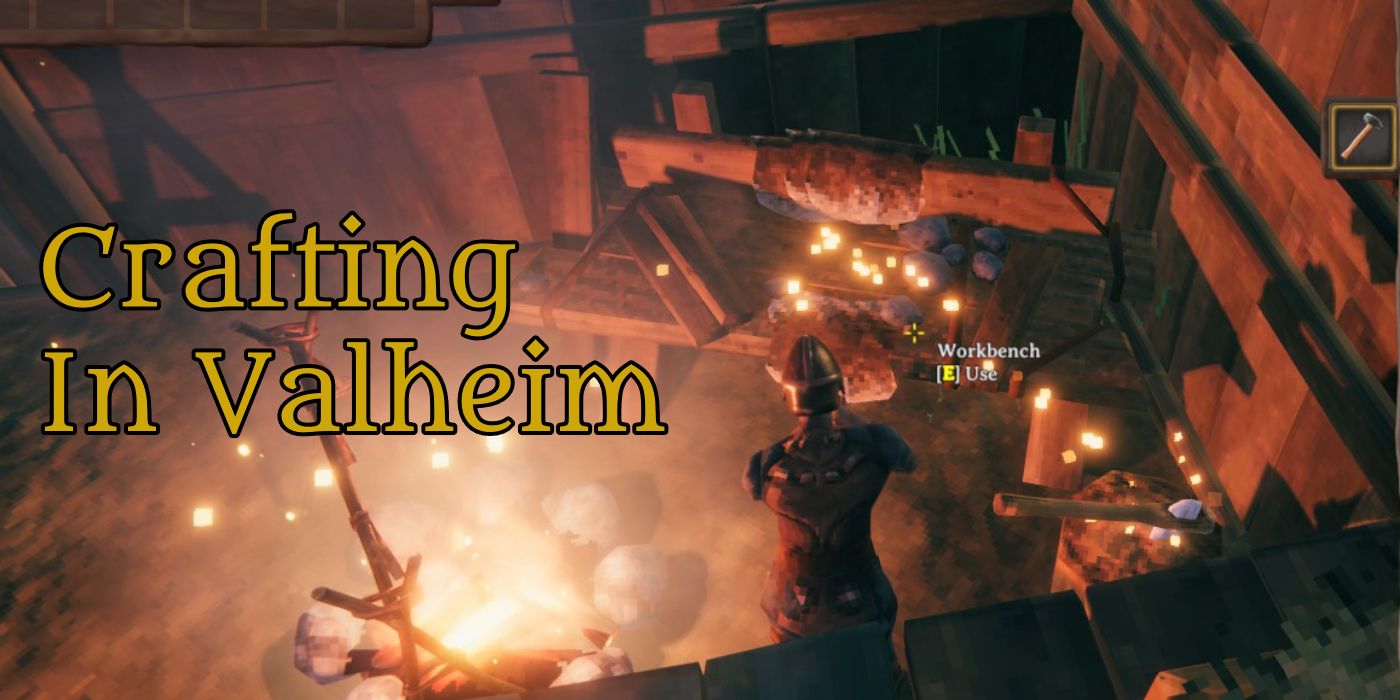 How To Craft And Use Bows And Spears In Valheim
Xbox