If you were wondering just how Microsoft planned to get the Xbox One controller to be forward compatible with the Xbox Series X and Series S, wonder no longer. We just got the scoop on how they plan to add next-gen features to the previous-gen controller.

The Verge’s Tom Warren recently tweeted out that Microsoft plans to add the Xbox Series X’s Dynamic Latency Input (DLI) protocols to the Xbox One controller. This will be handled via a firmware update next year.

DLI was described back in March as a new method of “just in time” data sampling that would greatly reduce controller latency on the Xbox Series X. On the Xbox One, controller input is sampled every 8ms regardless of whether a game is requesting data or not. Since the controller and the console are not in sync, this would occasionally result in the game missing a command input.

Dynamic Latency Input “now precisely keeps the controller in sync with the game for both analog and digital inputs. The most update-to-date input arrives at the console just before it’s needed by the game. The result: significantly lower controller latency.” 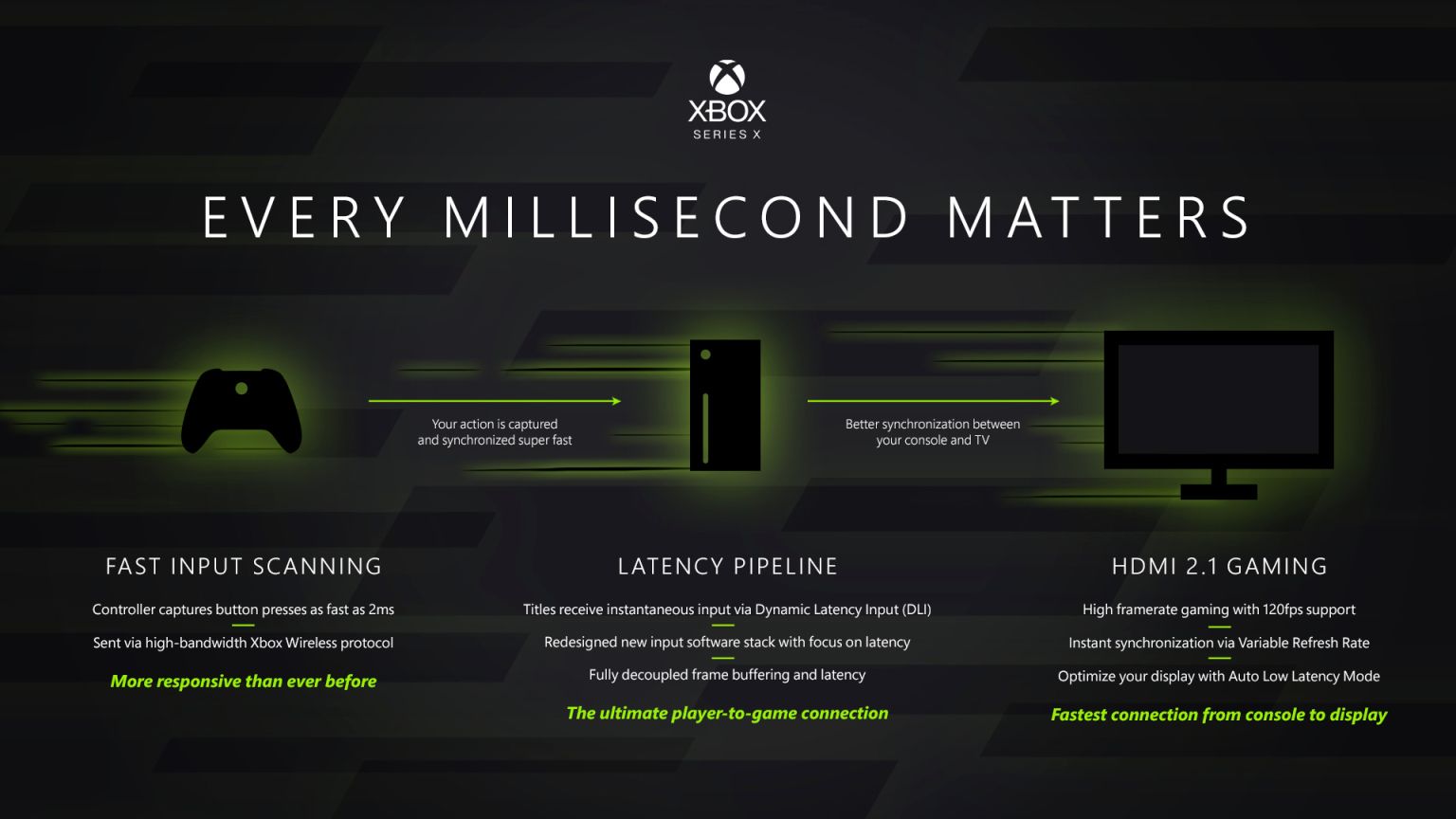 Microsoft announced that the Xbox One controller would be forward compatible with the Xbox Series X late last year, but made sure we were reminded of that last month when Sony announced that the DualShock controller would not be compatible with the PlayStation 5. The Series X controller has since been revealed to feature many of the premium-quality aspects of the Xbox Elite 2 controller, such as a faceted dish directional pad, rounder bumpers, and a textured trigger.

The Xbox One controller is one of the more popular options for PC gaming, and we suspect that the Xbox Series X will be just as popular, if not more so thanks to DLI. The Xbox Series X and Series S–along with their controllers–go on sale November 10.