Middle-earth: Shadow Of Mordor Updated To Allow Online Rewards To Be Earned Offline

In this modern era of online connected single-player titles, many games with achievements and trophies have been rendered incompletable due to a sudden server closure. Anything that requires some kind of online interactivity is at risk of one-day losing content when a server shuts down and the publisher moves on. Thankfully for Middle-earth: Shadow of Mordor, publisher WB Games has issued a new patch to fix this error.

In the final update for the game that comes some three years after its last one, players will now be able to boot up Shadow of Mordor and complete online achievements/trophies without worrying about an online connection. Not only that, but some specific content that required the usage of the WBPlay Platform will be automatically granted to players when they load their save files. 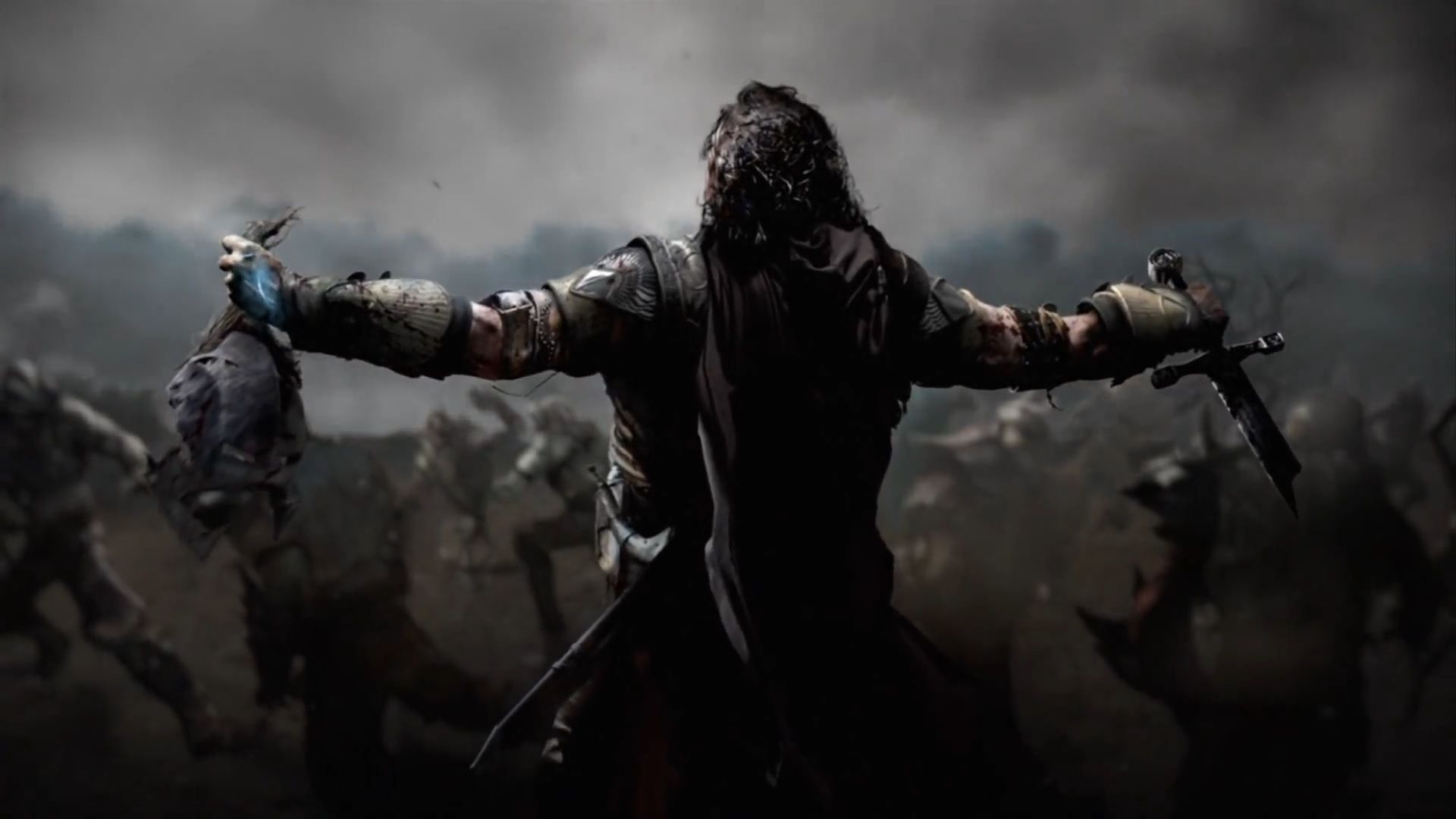 The most affected of these achievements was the “Repaid in Blood” challenge, which required players to complete vendetta missions. Those are now available offline. Two achievements that were linked to online leaderboards, specifically “The Hunt is My Mistress” and “Lord of the Ring,” can also be completed offline. As for the online specific content, the epic runes “Gravewalker” and “Orc Hunter” should show up in your inventory when you resume playing the game.

This patch is likely in response to the sudden announcement that Shadow of Mordor’s servers would be getting shut down before the end of 2020. Surprising players in early November, WB announced intentions for the game to shut down its online functionality on December 31, 2020. With that, obtaining the Platinum trophy and 1,000 gamerscore became impossible. Maybe this update is just belated, but it’s certainly appreciated.