Minecraft: Everything You Need To Know About Phantoms

First introduced in 2017, the phantom has been a menace to Minecraft players during the night ever since. This flying mob only appears during certain conditions and can be quite scary.

Phantoms were initially added to Minecraft through a Twitter poll for Minecon Earth. Since then, they have become part of the game, plaguing players who don’t go to bed. This guide will go over everything there is to know about phantoms. 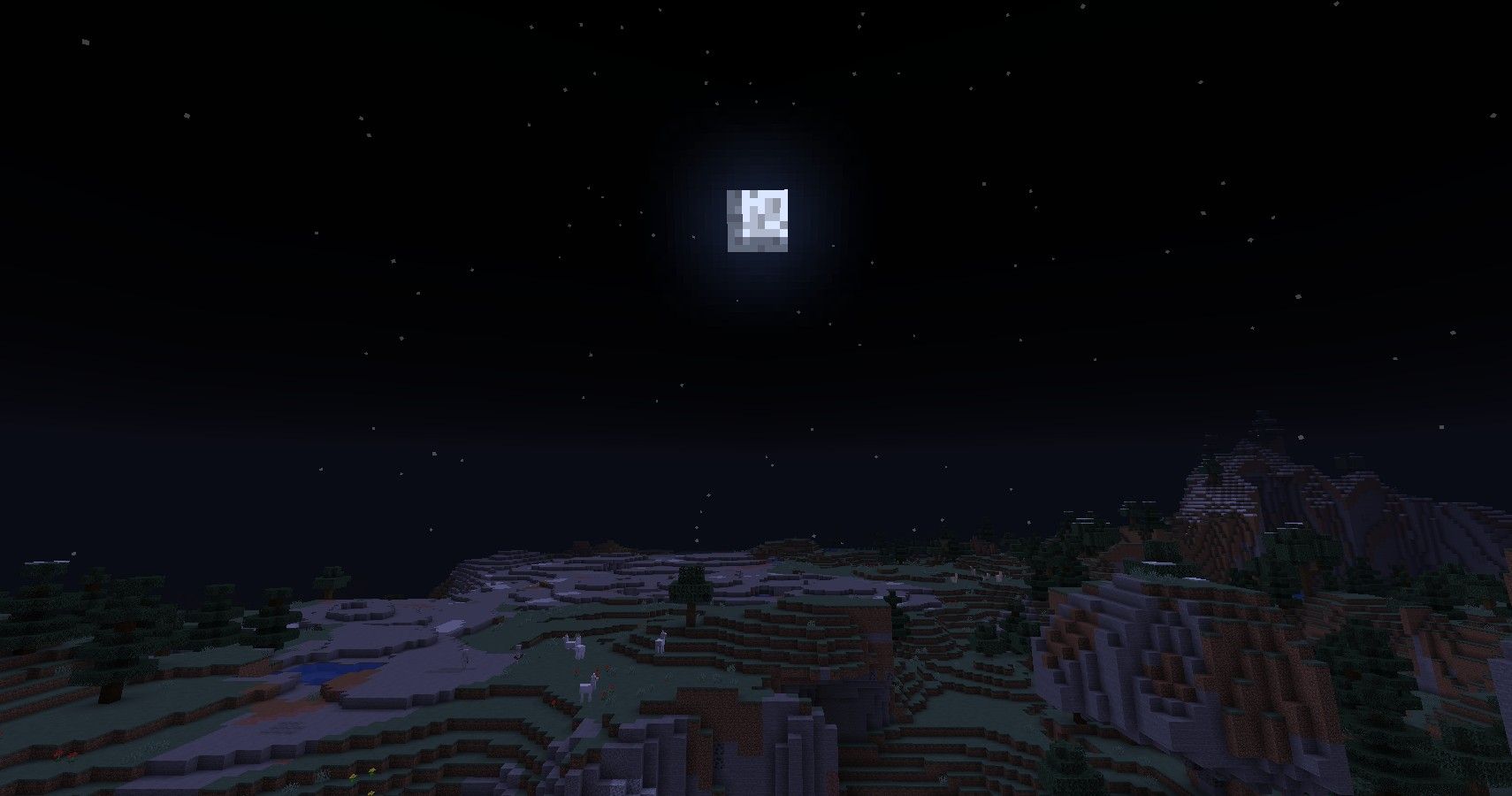 Phantoms will only spawn if you have been awake for three in-game days. If you have died during this period, the three-day period will start over. Overall, this is about one hour of real-time.

Additionally, phantoms will only attempt to spawn if you are above sea level (y=64). To check your coordinates, press F3. The Y coordinate will be the middle number in the ‘XYZ’ number line. This means that if you are spending the night in the mines, they will not appear. They will only spawn in the Overworld as well, so if you are in the Nether or the End, you will not see phantoms.

Once these conditions are met, phantoms will spawn in the air above your head. Typically, they will spawn in groups. If you continue through the game without sleeping, more phantoms will attempt to spawn every night. Sleeping will reset this spawn rate.

At first, it can be hard to catch a glimpse of a phantom. When phantoms appear, you will definitely hear them first before seeing them. They make an unmistakable screeching noise, instantly alerting you to their presence.

Phantoms are blue and white undead creatures with bright green eyes. As they fly through the sky, smoke particles will trail from them. While idle, phantoms will circle in the sky. Once you are in close enough range, they will begin to swoop down and attack.

Like other mobs, Phantoms burn in daylight. If phantoms are not killed by the time the sun rises, they will catch on fire and eventually die.

How To Kill A Phantom 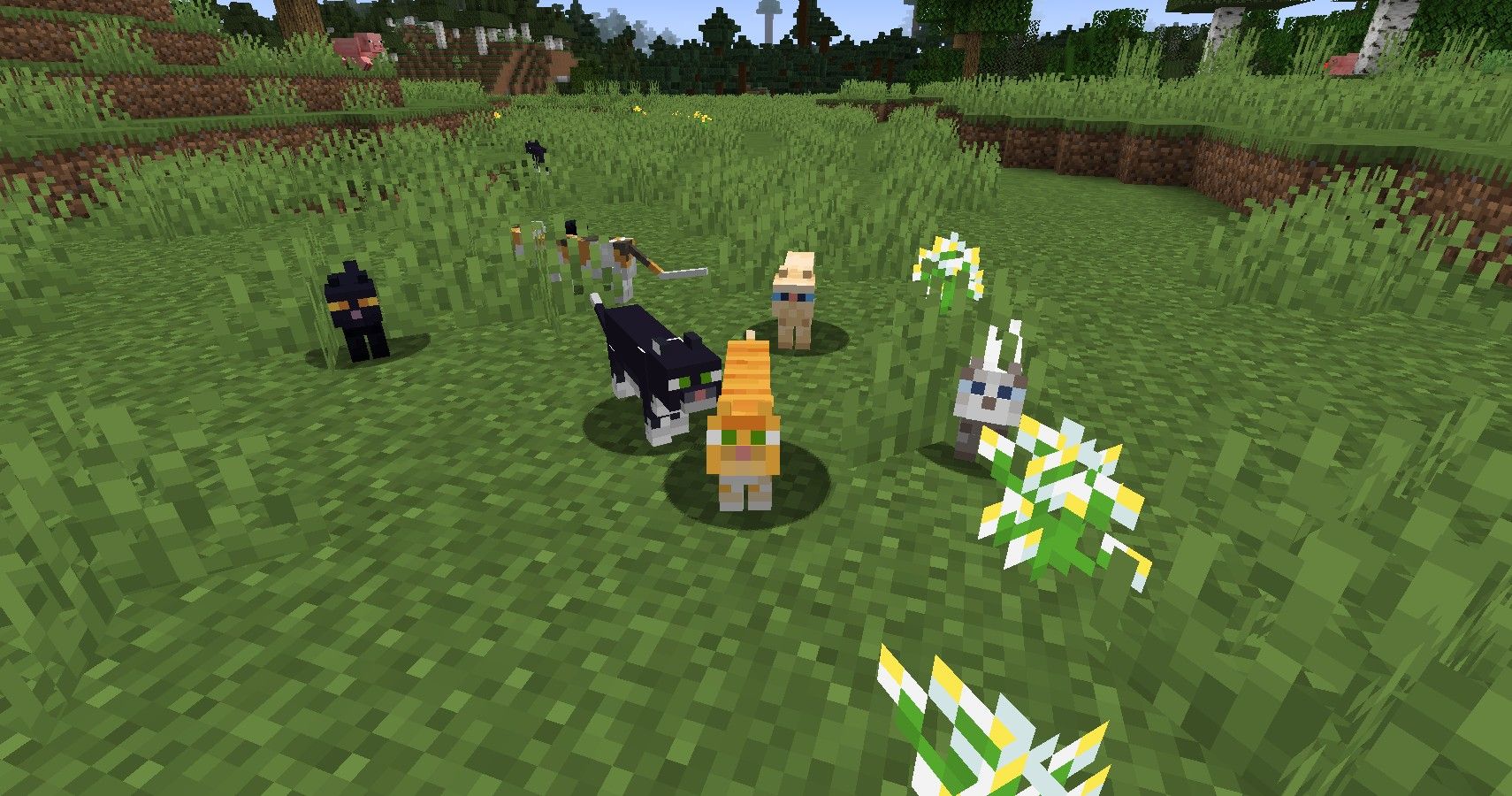 Killing a phantom is pretty straightforward. Time your attacks for when the phantom swoops down to strike you. When a phantom is attacked, they will immediately fly back to their position, high in the sky. Try to attack them quickly to deal a lot of damage. You can also attack phantoms with a bow or crossbow. With this method, you don’t have to wait for the phantoms to come to you.

Overall, phantoms should be fairly easy to kill. They can be quite annoying because of their screech and flying pattern, but with the right equipment, you should be able to take care of them in no time. If you really just don’t want to interact with phantoms, go to sleep. Phantoms have absolutely no chance of spawning if you go to sleep every night.

Interestingly, phantoms are afraid of cats. If you are having trouble keeping phantoms away, try to have a few cats around. A phantom will stay 16 blocks away from cats. 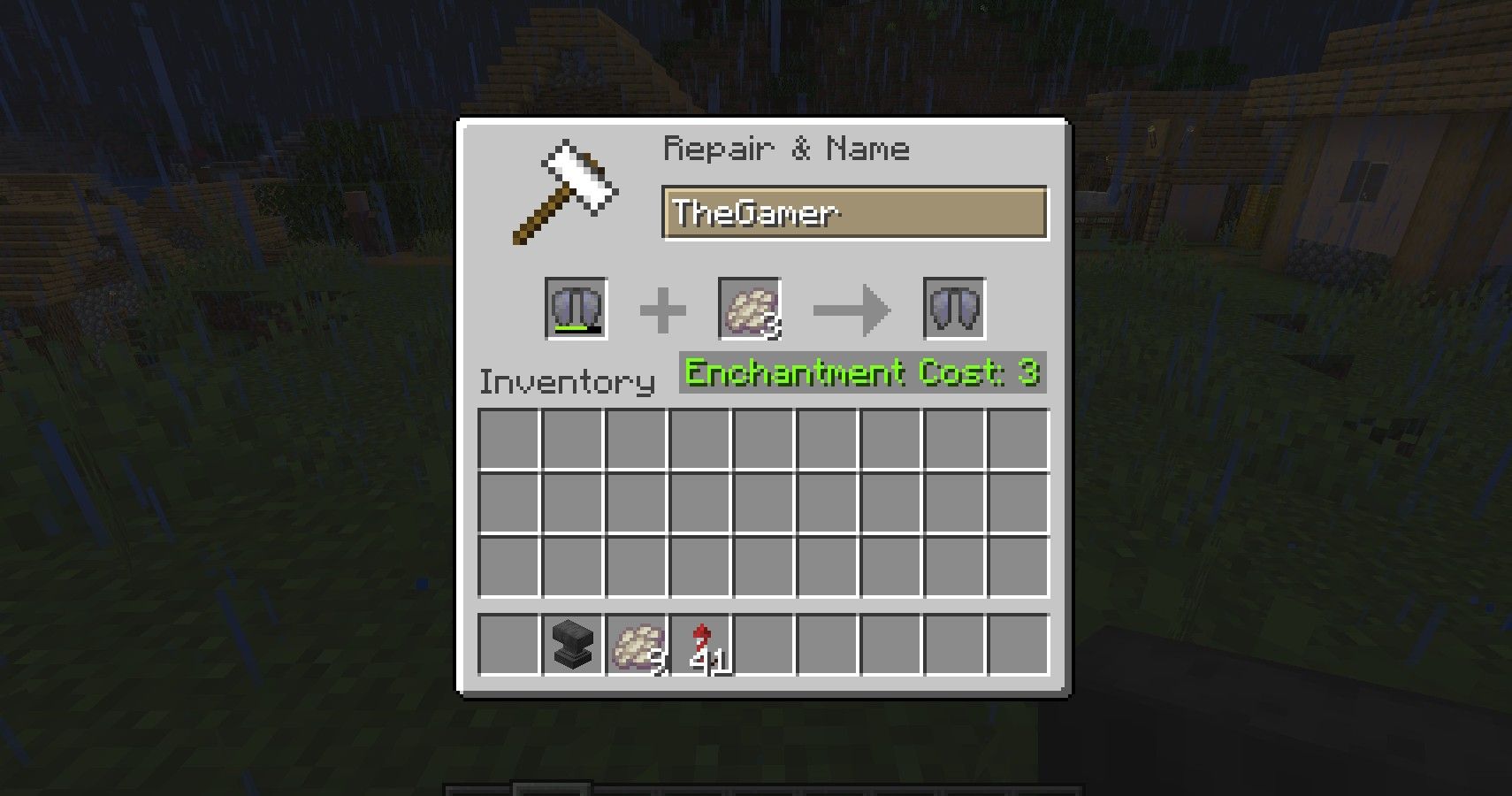 Phantoms only drop one material. Upon killing a phantom, you will receive XP and up to one phantom membrane. This can be increased up to four if you kill a phantom with a weapon enchanted with looting.

If a phantom dies at the hands of another mob or by fire, you will not receive any loot.

These membranes have a few uses, including repairing an elytra. Found in the End, elytras are essentially a pair of wings to help you fly around the world. Unfortunately, they can lose durability quite quickly. They are incredibly rare, so you definitely don’t want them to break while you are away from your base.

Repairing an elytra with a phantom membrane will restore its durability by 25%. If you travel with an unenchanted elytra, it’s important to carry a few extra phantom membranes. When your elytra durability gets low, just go to an anvil and repair it.

Above, we learning that phantoms are afraid of cats. In addition to this, tamed cats have about a three percent chance to bring you a phantom membrane. This isn’t a very high percentage, but if you have quite a few tamed cats, then you may receive a phantom membrane as a gift soon.

Can You Farm Phantoms? 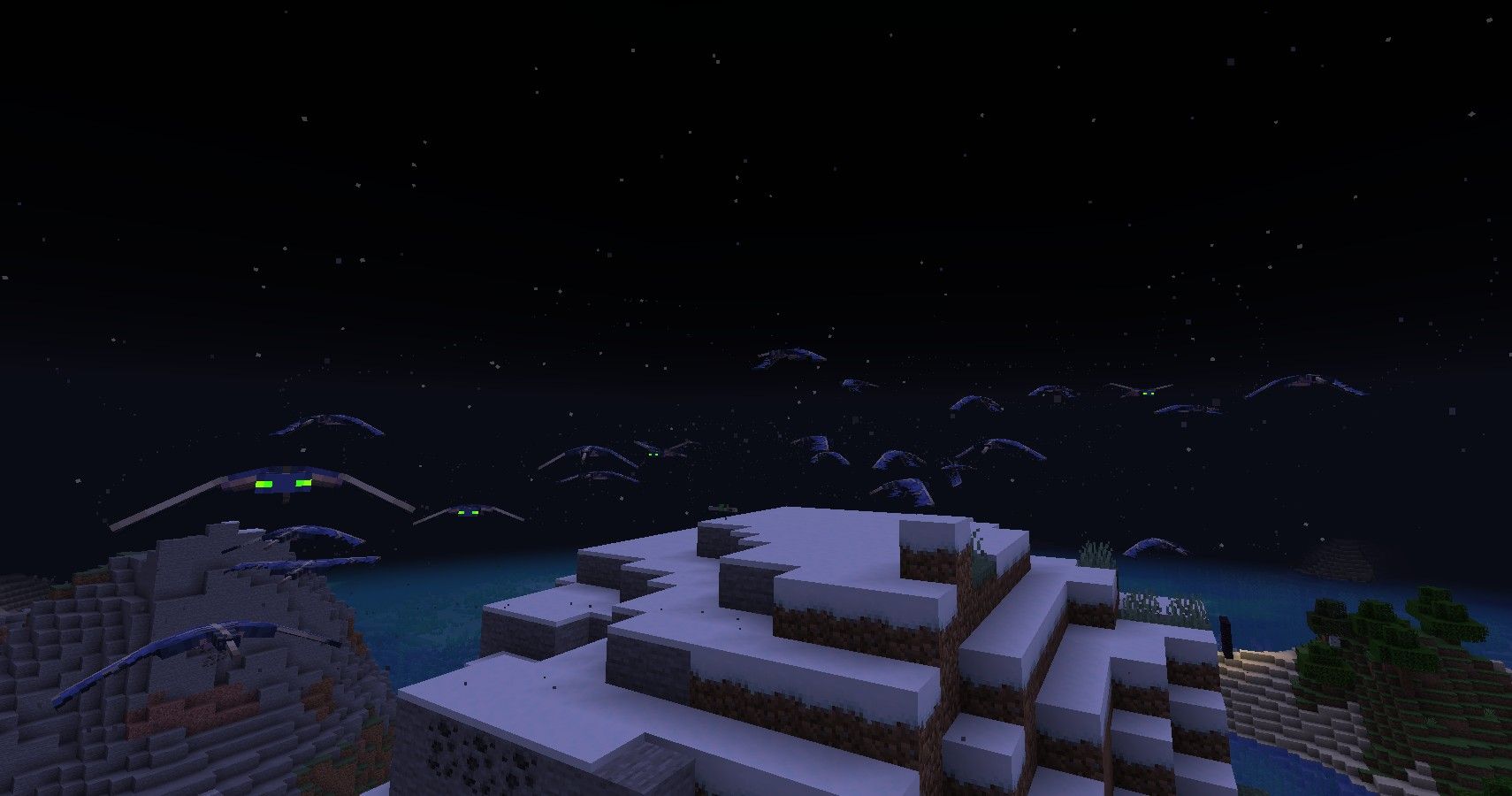 It’s possible to farm phantoms, but it may be a bit difficult. Phantoms will spawn in small groups (between one to four), so gathering a group of them can be hard.

Most phantom farms are set up for their membranes to repair elytras. A farm takes a lot of time and resources, so if you are looking for an efficient way to repair your elytra, just use a mending enchantment. This will restore your elytra at the cost of XP that drops from enemies.

If you still want to make a phantom farm, check out this efficient farm from Shulkercraft. The farm will lure in phantoms through the night, collecting all membranes for you to easily gather. Additionally, this phantom farm is compatible with the recent 1.17 Minecraft update.

Now, you know everything there is to know about phantoms. Gather your phantom membranes and get yourself an elytra! Afterward, be sure to check out our guides on new content for the Caves and Cliffs update.