The newest Super Smash Bros. fighter is here, and it’s a blocky little person with odd animations. Minecraft hit Smash today in the form of Steve, Alex, Zombie, and Enderman – four fighters who share the same exact moveset. At the core of that moveset is the ability to mine material from the stage and craft items with it. To do that, Steve and friends need to interact with a crafting table. Now that they’ve been playing for a day, Smash fans are realizing that the crafting table has another use.

The crafting table spawns right next to the Minecraft character (let’s just go with Steve from here on). It stays in one spot unless Steve shields and presses B at the same time, when it will then teleport to Steve.  It can be hit by both Steve and opponents and takes relatively few attacks to break. It will respawn after breaking, bit in the meantime Steve is left without a way to repair broken tools or upgrade his weapons. 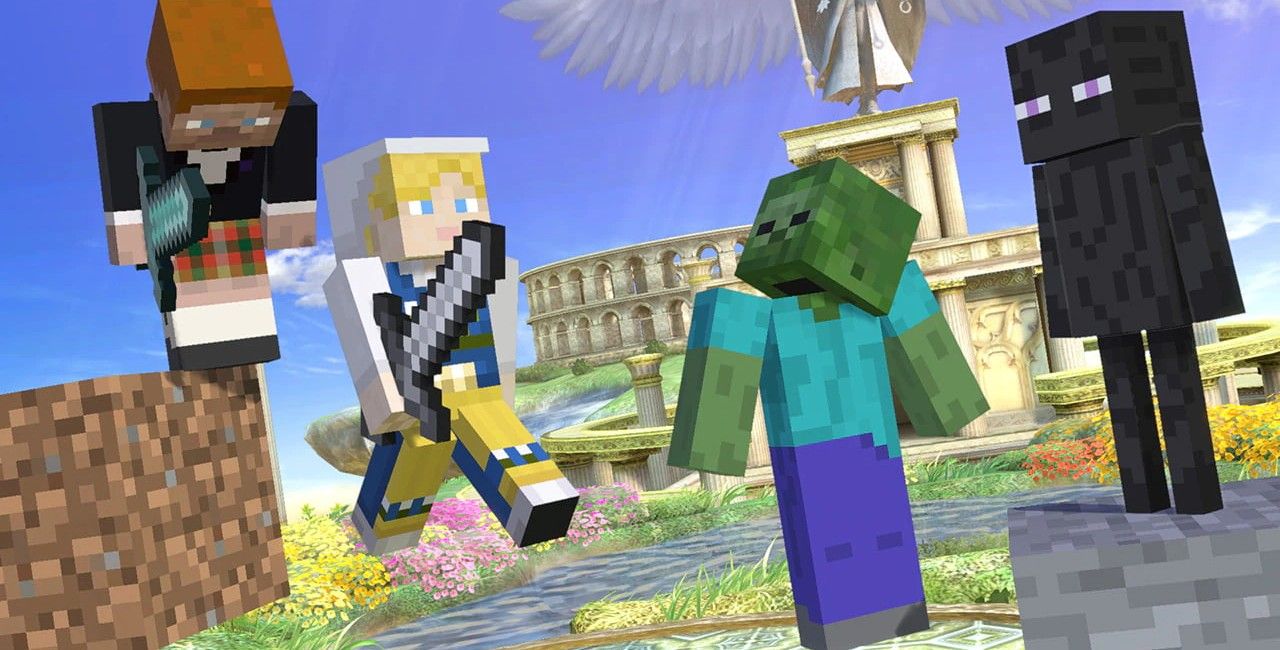 You’d think, based on that description, that the goal would be to keep your crafting table safe from harm. One Redditor, however, found that the table’s ability to take hits makes it a potential emergency shield.

In a video clip, user VG_Chat demonstrates how the table takes two strikes from Luigi’s Green Missile. It also fully absorbs the weight of the blow, preventing Luigi from even reaching Steve. This would give Steve plenty of time to set up some kind of trap or counter attack.

Obviously we’re not suggesting you spend a lot of time hiding behind the crafting table. Steve needs it to be around for crafting, and foes will quickly find ways to work around the makeshift shield. But should you find yourself playing Steve and being surprised by a sudden full-charge Samus blast or Squirtle Withdraw, the table might make for a good last-second barrier.

Wonder what else is going on in the gaming world? Well, the Monster Hunter movie has a trailer. We’ve also gotten some preview time with a demo of Assassin’s Creed Valhalla, and discovered just how bizarre this latest installment really is. In more Nintendo news, Japan is apparently reducing the price of Joy-Cons.