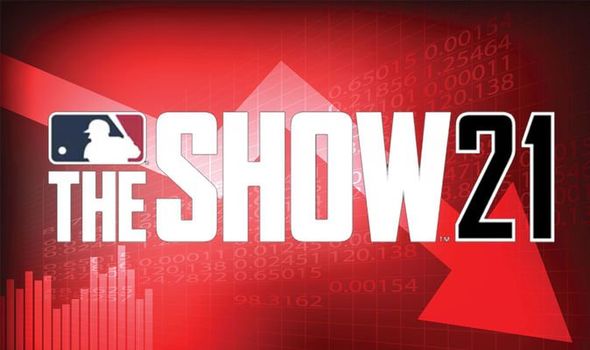 MLB The Show 21 down reports are flooding in today on the big release day for the latest entry in the hugely popular Sony-made baseball series. Independent outage monitor Down Detector has registered a huge spike in MLB The Show down reports – the second such outage in less than 24 hours. At the time of writing, downdetector.com has registered a peak of more than 1,500 reports of MLB down.

The previous outage earlier today recorded a peak of almost 3,000 reports of MLB The Show down.

While on Twitter MLB fans have been tweeting to say they’ve received an “unhandled server exception occured” network error message.

As the MLB The Show 21 server issues hit fans took to social networking site Twitter to report issues they were facing.

Another posted: “@MLBTheShow keep getting a unhandled error”.

One added: “@MLBTheShow I bought 150,000 stubs last night and when I tried to claim them and then an error happened then I couldn’t claim them anymore”.

And another wrote: “@MLBTheShow I tried to link my account and I lost all progress on PSN. I just keep getting error messages on the website when I try to unlink or re-link. What am I supposed to do??”

But MLB servers are surely facing the biggest number of players it has ever had to deal with.

Besides MLB The Show 21 launching for the first time ever on Xbox consoles, the hit baseball game is also available on Xbox Game Pass on Day One.

It wouldn’t be a surprise if this double whammy has led to the biggest number of players ever trying out a new MLB game on release day.