It’s a sad day for Spiritwish, as the short-lived MMORPG seems to be gradually fading from existence. Can it be saved? It’s too early to say.

Now, there are certain things in the gaming industry that we just don’t need any more of. Depending on your individual tastes, these things may include remakes, remasters, microtransactions, season passes, battle royale modes, streamers, YouTubers and all kinds of other things besides.

You know how it is whenever anything becomes popular: everybody else wants to imitate it to piggyback on its success. We see this in action in just about every field you care to mention, and it’s a natural way to remain competitive. That doesn’t mean that things don’t start to become stagnant that way, though.

Not too long ago, here in the gaming world, zombie shooters were absolutely everywhere. The net result of this was that many gamers became utterly sick of the shambling undead. Right now, battle royale modes are being forcibly inserted into titles where they don’t really belong, simply because this sort of thing is de rigueur at the moment. There’s an absolute plethora of mobile MMORPGs on the market too, which is proving to be Spiritwish’s downfall. 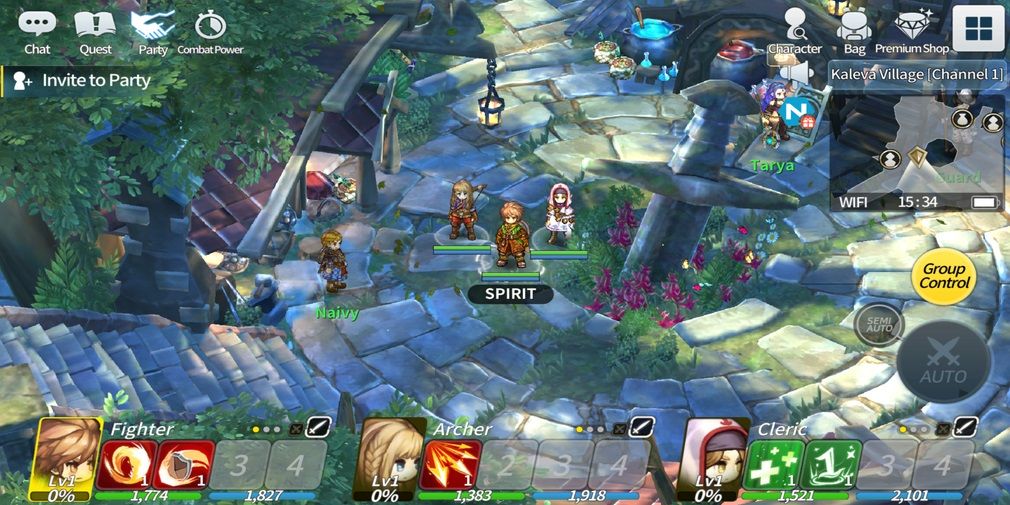 Nexon’s bright and vibrant MMORPG launched around the world in October 2019, having been available in South Korea since January of last year. Sadly, Pocket Gamer reports the charming title is losing its South Korea server on April 1. We don’t yet know whether it’s going to vanish for the rest of the world too. Its fate hangs in the balance.

What went so wrong so soon for Spiritwish? It’s tough to say. With the amount of competition on the market, though, it’s no surprise that seemingly promising MMORPGs can fade away. In that sort of environment, a game needs to be a real overnight sensation to catch on, and Spiritwish just didn’t manage that (as its very average user ratings will tell you). What a pity.

As for the game’s other worldwide servers, there’s no word just yet. Perhaps players will rally to its cause before it’s too late?