Fans of Modern Warfare were a bit unhappy when they logged on to realize that the popular Shoot House 24/7 playlist had been removed from the game. Shoot House, a map that gave players fast paced, action-packed gameplay across a small but well designed area, gave the latest Call of Duty a shot of adrenaline after it was clearly hurting for more thoughtful maps. However, you can no longer access the popular mode that allowed you to play on this map exclusively.

The removed playlist, Shoot House 24/7, gave players the option to play various game types such as Team Deathmatch, Control, and Headquarters, but with Shoot House as the only map, allowing for a binge of nonstop Call of Duty intensity. When this playlist was taken away, the massive number of players who had been enjoying it felt a lull in their multiplayer experience, causing many of them to take to the internet to express their annoyance. 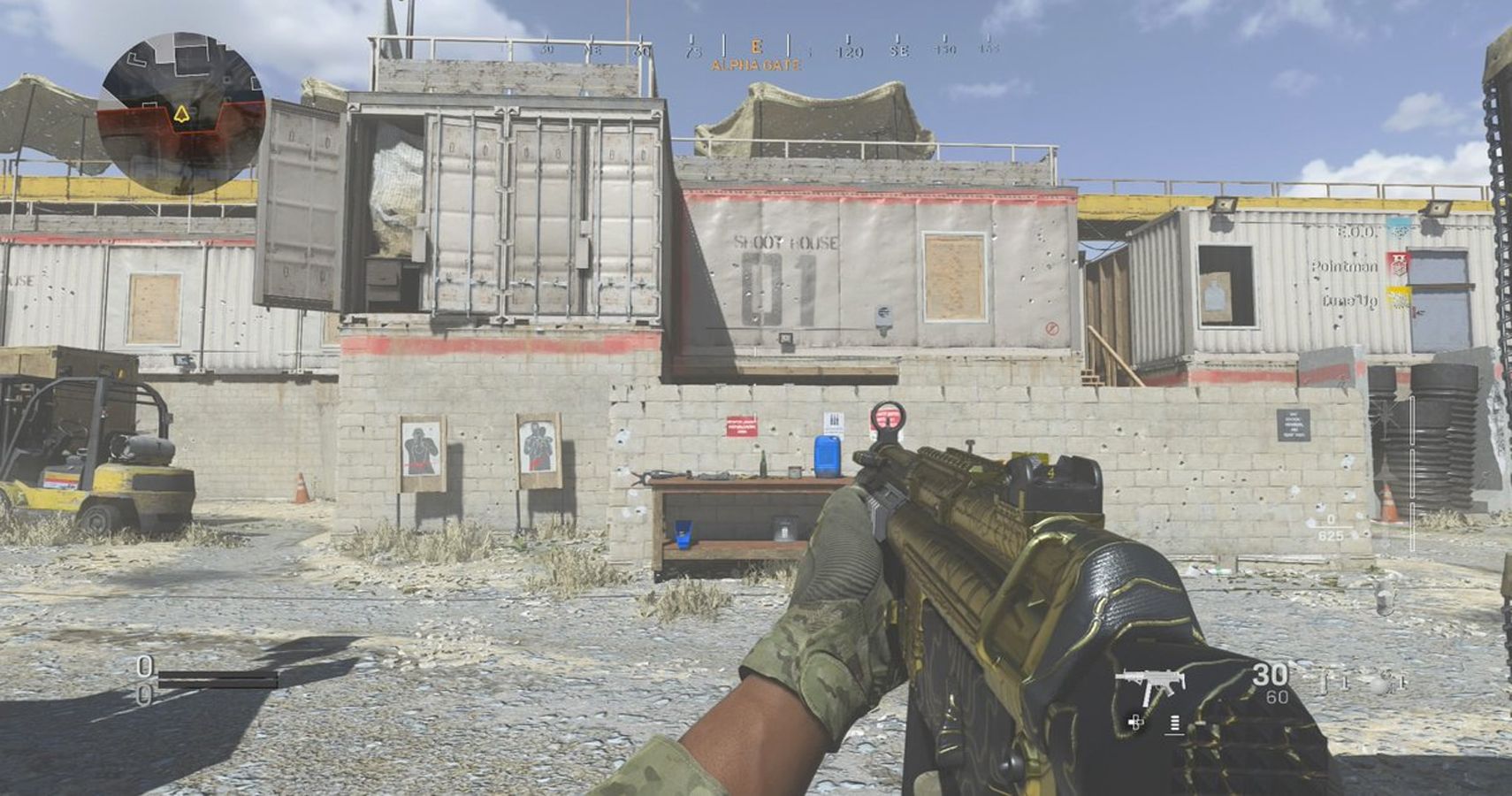 One particular Reddit post from user, Majink6, went viral after it expressed just how dissatisfied players have become with Shoot House 24/7’s departure from the game. Majink6 explained how they really enjoyed the nonstop action of Shoot House, calling the rest of the game’s maps, “slow paced and unplayable.” It seems as if a majority of the Call of Duty community agreed with the post, and Modern Warfare‘s glaring need for better maps has once again become as clear as ever.

Considering Modern Warfare‘s popularity and the fact that so many players have returned to the franchise, one can only hope that Activision will make a point to listen to the game’s community and bring back the playlist. Modern Warfare has done right by its fan base thus far, providing great game modes and even including maps from classic Call of Duty titles.

Shoot House 24/7’s departure came with the beginning of Modern Warfare‘s first competitive season, which launched on December 3rd, and brought along the largest free content drop in Call of Duty history. For many Call of Duty fans though, the problem might not be with what Activision is putting into the game, but with what has been taken away.