One of the greatest joys of playing the games in the Monster Hunter series is going up against incredible beasts that our minds can barely fathom. Whether they are inspired by Western culture, Eastern culture, or the depths of an imaginative mind, there are plenty of monsters to grind your steel blade against.

Monster Hunter Rise: Sunbreak continues to dive into your fantasies by bringing even more side quests that require you to fight against these outstanding creatures. The “A Fine, Fire-Breathing buddy Side Quest'' is one of the missions that encompass the thrill of Monster Hunter by pitting you against the Blood Orange Bishaten.

A Fine, Fire-Breathing Buddy Side Quest 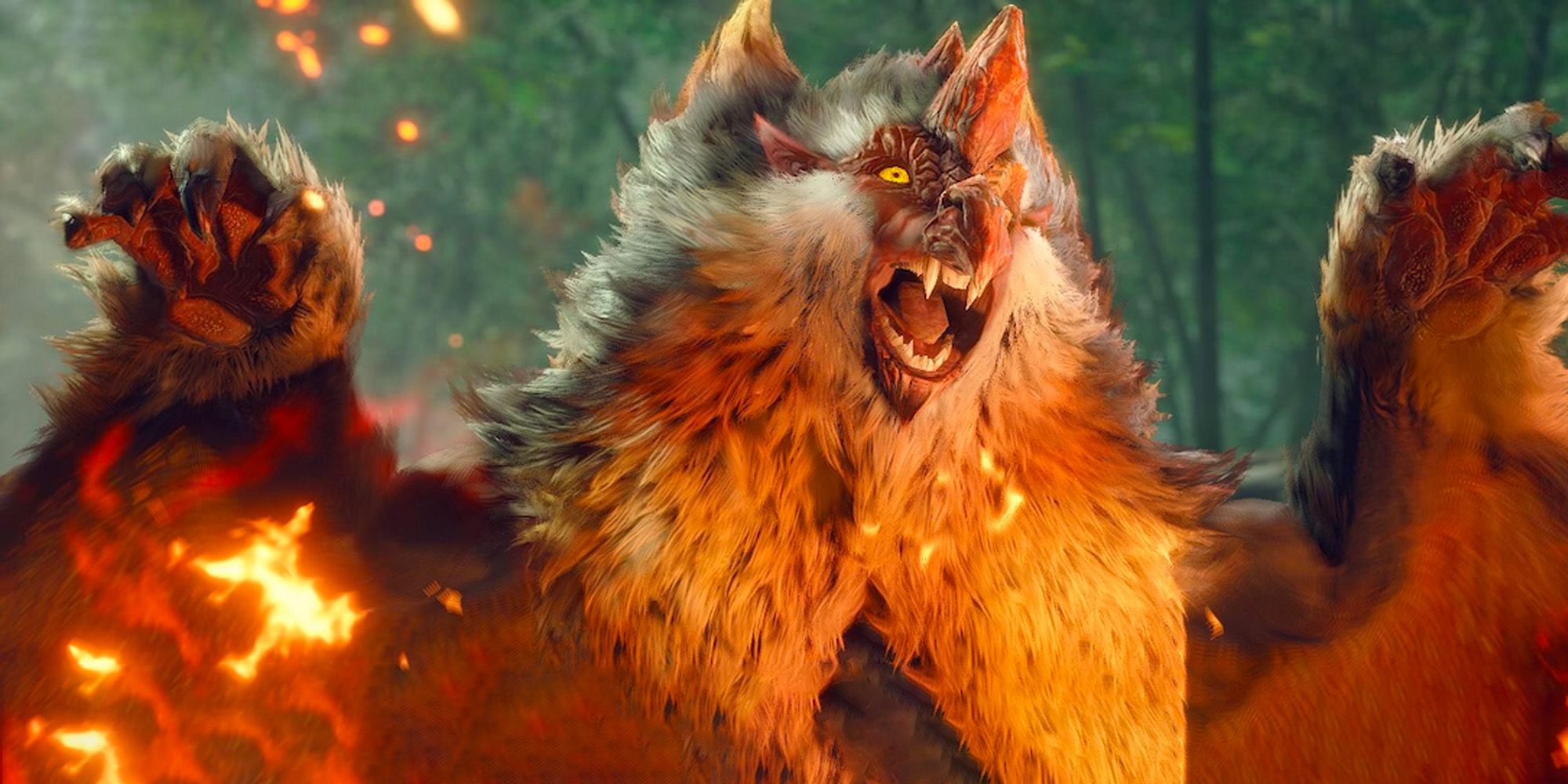 Like the “Sprout Search Side Quest”, unlocking this quest is relatively easy. All you need to do is reach Master Rank 2 and/or clear the “Blood Orange Bishaten Urgent Quest”. The difference between the latter and the titular quest is that you have to capture the monster this time around – which can be much harder if you aren’t prepared. Once those requirements are met, head over to Pingarth the Sailor to proceed.

Capturing a monster isn’t as straightforward as hunting one, as you can have multiple options at your disposal. You can use the following quests to capture the monster (but you can also conduct a Master Rank expedition):

Once you’ve decided which option works best for you, embark on your quest and fight the Bishaten. Go against it as you normally would, but instead of slaying, place a trap along its escape path once it starts to limp away. Once the Bishaten trips the trap, use Tranquilizer Bombs and/or Tranquilizer Ammo to put it asleep. Once it’s asleep, the capture will be complete.

Head back to Pingarth and receive your rewards. 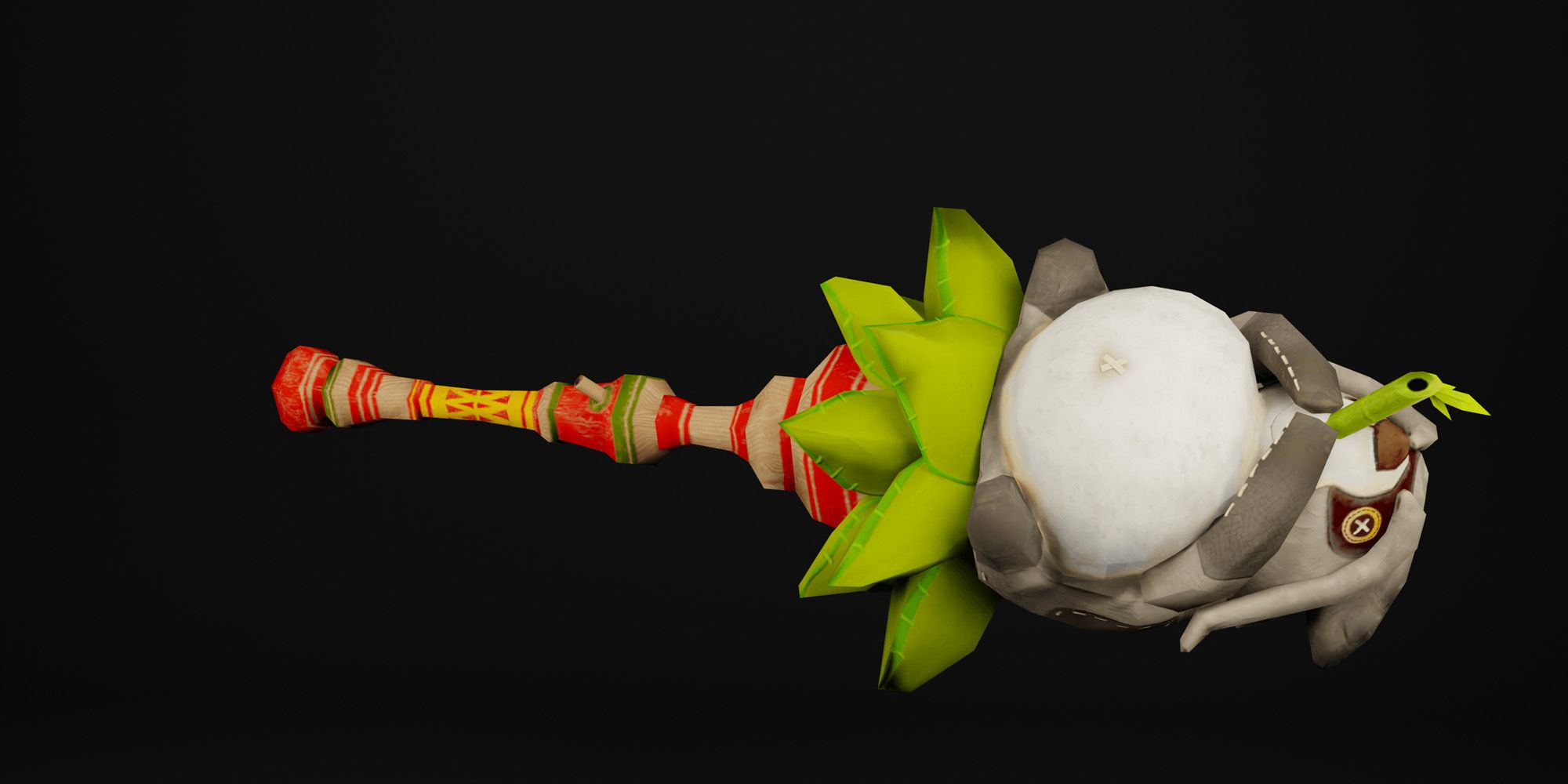 There are two rewards associated with this quest. The first reward is Heavy Armor Spheres, which will be very helpful in upgrading your gear for the high-level end-game content Sunbreak has to offer. The second reward is the Bombadgy’s Cry+, an unlockable upgrade of the Bombadgy’s Cry Hunting Horn that is now accessible via the weapon’s Smithy Tree. This upgraded Hunting Horn is a good alternative to the Teostra Hunting Horn for its additional item slots, but it will lose the Attack and Defense buff.