Monster Hunter Rise: Sunbreak – How To Get Melding Pudding

Monster Hunter Rise: Sunbreak introduced many new ways to beef up your character's performance, which is needed to take on the new Master Rank Hunts that await you in the expansion. Everything from earning powerful new gear to honing in on a perfect meld on a Talisman takes your hunter to the next level, making each decision crucial to your success.

One of the newest materials in Sunbreak is the Melding Pudding, a rare and potent Melding Material used to receive more Talismans from the Melding Pot. As mentioned, Melding Pudding is hard to come by and can take quite some time to farm or get your hands on. Nonetheless, this Material is a must-have for end-game content in Sunbreak, especially if you're looking for different builds for specific bosses, making the grind of getting it worth every second. 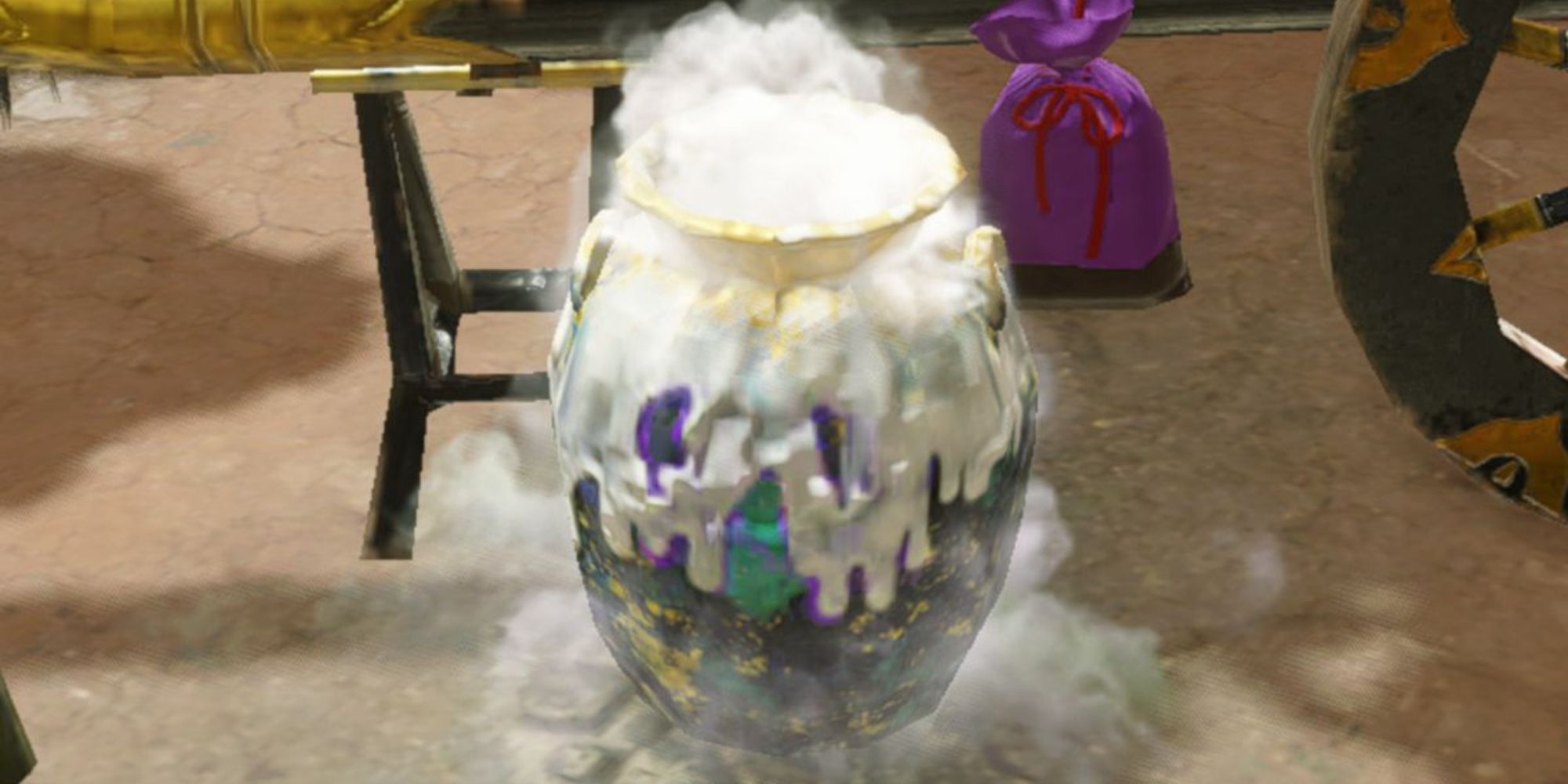 There are several different Melding options available in Sunbreak, with the vast majority of them being reserved for low to mid-tier Talismans. When it comes to using Melding Pudding, you will always want to use them on one specific type of Melding: Anima. Anima Melding is the only one that can produce Talismans with a Rarity 10 ranking, which is the best you can get in the game.

However, to gain access to this powerful Melding Method, you must meet a few requirements beforehand. This is essential to know as you will have no use of Melding Pudding and cannot even obtain it until you clear specific quests in the game. To avoid this hurdle, please look at the requirements below!