More proof Nintendo Switch Pro could be revealed THIS week 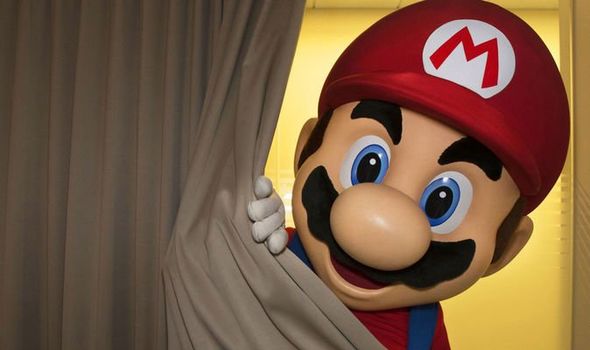 Rumours of a Nintendo Switch Pro have been swirling around for some time now, and Ninty could finally be about to lift the lid on the mid-generation upgrade of its hit hybrid console. In the past week Nintendo Switch Pro rumours have kicked into overdrive, with Bloomberg reporting a Switch Pro could be launching as early as September – with an announcement possibly happening ahead of E3 this month. And rumours of a Switch Pro were kicked up a notch even further when one industry insider, who has been correct in the past, claimed the Switch Pro reveal could be happening this Thursday.

And now, as we wait for confirmation about whether there will be a Nintendo Direct this week or not, more evidence has come that the Switch Pro reveal will be happening in the next few days.

The news comes courtesy of Centro Leaks, who revealed that one “big” retailer has a listing for the Switch Pro that is dated for Friday June 4.

That would be the day after the rumoured Nintendo Direct for Thursday June 3.

The Centro Leaks account tweeted: “We have received and verified a screenshot from a big retailer’s internal system that shows a new Switch hardware-related listing will go live on June 4 (around midnight).

“That’s all we have for now, there’s no other data / attributes in the listing right now.”

The account later went on to add: “Update: There’s a second listing that has a June 30 date, probably a placeholder.

“The June 4 date is oddly specific though.”

The June 4 listing seems perfectly timed for the June 3 Direct that is rumoured to be taking place.

It would make sense that listings would go live not long after so that pre-orders can be taken while the iron is hot.

But this, of course, remains to be seen. The rumoured June 3 date for the Switch Pro reveal comes courtesy of Twitter user Shpeshal_Nick. 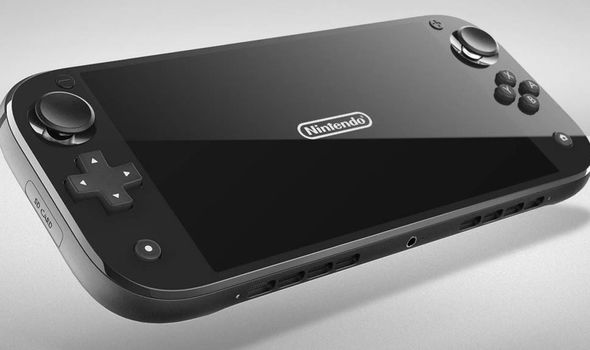 At the start of the week the XboxEra co-founder posted: “At the moment, I’m told the Super Nintendo Switch (that’s what I want the name to be damn it) Direct/Mini Direct/Announcement is scheduled for Thursday. But it’s been pushed before, could be again.”

The XboxEra Podcast co-host has accurately leaked industry information in the past.

Earlier this year @Shpeshal_Nick teased that Final Fantasy 7 Remake could be coming to PS Plus before it was officially announced.

While the XboxEra co-founder and co-host has also teased other upcoming announcements, such as Persona 5 heading to Xbox.