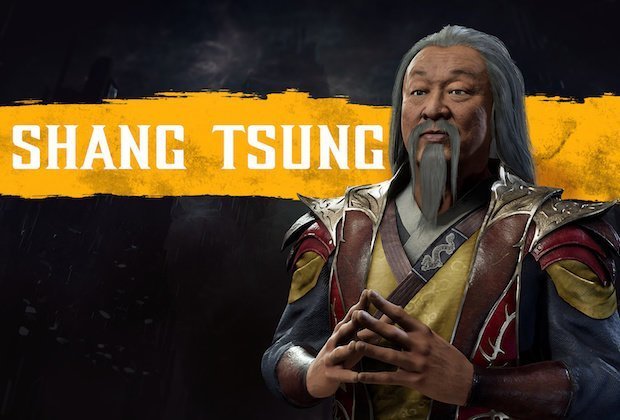 Mortal Komabt 11 is one of the best fighting games of the generation. After a few little wobbles at launch revolving around grinding out items and unfair AI difficulty, we’ve seen NetherRealm diligently listen to customer feedback and offer even balance updates and revised difficulty in the game’s Towers of Time mode.

That’s just the start of what we can expect to see from the game, though. In the coming weeks and months, NetherRealm we be adding more characters to the game, expanding the roster with more classic Mortal Kombat characters and – if previous games are anything to by – characters from the wider Warner Bros. IP list.

We don’t know too much about the future of Mortal Komabt 11’s DLC plans just yet, but thanks to a few leaks and hints from the developers, we have a pretty good idea of what we could expect from the game.

We can even look to past Mortal Kombat games to get an idea of the schedule we could expect for the newest entry in the world’s most violent fighting game.

Here’s everything we know about Mortal Kombat 11 DLC so far.

Mortal Kombat 11 DLC – When are new characters coming for the game?

Looking back to Mortal Kombat X, we saw the first character for the game arrive exactly four months after the game launched.

After that, NetherRealm’s next fighting game – Injustice 2 – released its first DLC character just over four weeks after the game formally released.

That means, if we’re to extrapolate from the studio’s other titles, we can expect to see Shang Tsung (the first confirmed DLC character for the game) launch late May or very early June.

Following this, we can maybe expect a new character to come to the game every month… though that has not been confirmed by NetherRealm. It’s worth noting that past NR games got new characters once every two months or so after that first character dropped. We could see something similar happen here, too.

Mortal Kombat 11 DLC – Who are the DLC characters?

There have been a few leaks and datamines suggesting who could be added to the game over the coming months.

First up, thanks to a dataminer on Reddit known as LeoNatan, who examined the Nintendo Switch version of the game and found slots for the first nine combatants, we have an idea of who we’re going to see in the game’s first Season Pass (known as Kombat Pack 1).

Kombat Pack 1 is will have six fighters – we know Shang Tsung is first, but then we’re expecting five other fighters from the following list to be added too:

Whether this is accurate or not remains to be seen. It wouldn’t be a surprise to see some non-MK faces in there, though: MKX saw the likes of Leatherface, the xenomorph from Alien, Predator and Jason Voorhees added to the game. That makes us think the likes of Joker, Terminator, Ash and Spawn aren’t fully beyond the realms of possibility.