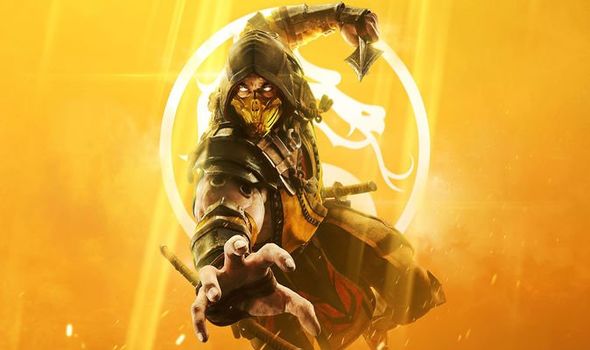 Mortal Kombat 11 fans have been dealt a blow this week, as a rumoured DLC character is ruled out.

A pre-release leak suggested that Ash from The Evil Dead would join Mortal Kombat 11 as a DLC fighter.

Unfortunately, however, Evil Dead star Bruce Campbell appears to have quashed that rumour with his latest tweet.

In a post on Twitter, Campbell is seen performing a Mortal Kombat-style Fatality on the internet rumour.

“Consider this my finishing move against a certain internet rumor,” he writes.

Other rumoured Mortal Kombat 11 DLC characters include Spawn, The Terminator and the Joker.

That’s alongside returning Mortal Kombat characters from the series’ history.

The same report suggested that Shang Tsung would appear as Mortal Kombat 11 DLC.

Other returning characters are said to include Nightwolf, Sindel, Fujin and Sheeva.

Mortal Kombat 11 made its PS4, Xbox One, PC and Nintendo Switch debut in April.

The game features a brand new graphics engine, as well as an extensive character customisation suite.

That’s on top of new characters such as Geras, Cetrion and Kollector, the latter of whom fights with four arms.