Mortal Kombat 11: How to get the Thank You gift Kurrency Pack from NetherRealm 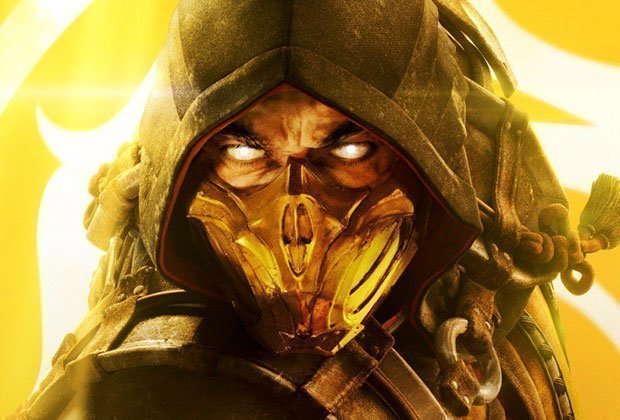 The game, despite having amazing fighting game systems at its core, supported by a great story mode, received criticism at launch for the way it dealt with unlocks, currency and difficulty.

Most of the game is based around the Towers of Time: difficult missions that require konsumable items and grinding to defeat.

Many players and critics noted how unfair these Towers felt, and how tricky it was for gamers to level up and unlock enough items to make them feel fair.

A patch has already been released to tone down the difficulty, and now we’re going to see a Kurrency Pack release as a ‘thank you’ for players being patient.

Writing in a post on Reddit, NetherRealm has confirmed that players can expect many items to be included in a special gift.

This ‘Kurrency Pack’ will contain:

As per the comment from the developers on Reddit, the items will be downloadable as part of an update slated to go live soon.

Another update is ue on all platforms to reduce AI difficulty and increase rewards in Towers of Time.

Once live, players will simply need to log into their Mortal Kombat 11 game on their platform of choice and ensure they have an internet connection.

Once connected to a Mortal Kombat server, players may need to open up their Kombat Kard (L2 or LT or LZ, depending on platform) then head to the notifications tab.

Once there, there may be a notification stating you have a gift from NetherRealm – navigate to this notice and hit either Square, X or Y to validate the pack and receive your free gifts.

We’ll update you once the gift is live and if there are any other steps you may need to take… but from what we’ve seen of gift validation in the game so far, this seems to be the correct way to go.