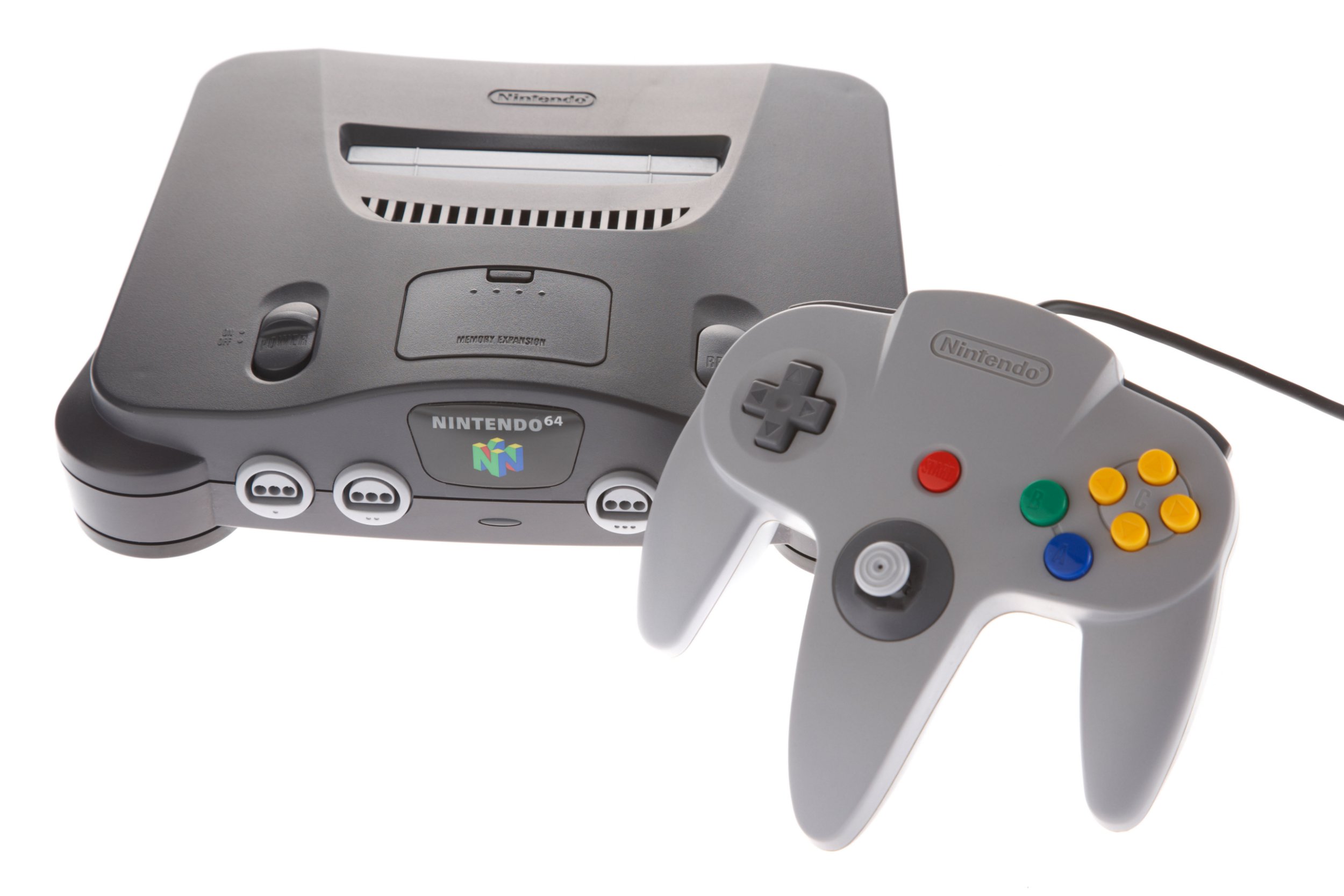 A new rumour suggests that N64 games like Super Mario 64 and Zelda: Ocarina Of Time are coming to Switch – but only at a price.

Unless they’re obviously fake, most video game rumours are a case of no smoke without fire, as is already proving to be the case with the Nvidia mega leak. The one exception, as with most things, is Nintendo.

Everyone assumed the Switch Pro rumours earlier in the year were true and yet so far there’s still no evidence that they are, so while previous talk of Game Boy games coming to Nintendo Switch Online seem believable it’s best not to assume anything until Nintendo themselves confirm it.

That goes double for the new rumour that N64 games will also be added to the subscription service, despite two reliable insiders now claiming that it’s going to happen.

Eurogamer first suggested that other ‘retro platforms’ were ‘on the cards’ after the Game Boy, which seemed an obvious reference to the N64 as, chronologically speaking, it was Nintendo’s next console.

Now NateDrake, who started the original Game Boy rumour, claims that N64 games will definitely be added, but only as part of a more expensive tier of Nintendo Switch Online.

If you assume that means access to a dozen or more N64 games, without paying any extra for individual titles, that actually seems like a pretty good deal.

NateDrake suggests that the N64 games will be added within Nintendo’s current fiscal year, which ends in March 2022, but admits that’s just a guess. Although he seems confident that there will be at least some sort of Nintendo Switch Online announcement this month, as the service celebrates its third anniversary on Saturday, September 18.

Even assuming all this is true though the other big question is what would happen with Rare’s games, since they were responsible for many of the N64’s biggest titles.

Nintendo has retained the rights to any of their games that feature existing Nintendo characters, but the likes of Banjo-Kazooie and Blast Corps belong to Microsoft.

GoldenEye 007 is even more of a legal minefield though, as it would need Nintendo to team up with both Microsoft and the rights holders of James Bond to re-release.

Microsoft and Nintendo do get on very well, so it’s not impossible a deal can be reached, but paying for the lawyers to sort everything out may be one of the reasons for the rumoured price increase.

In what is rumoured to be related news, Nintendo has filed a FCC (Federal Communications Commission) application for a new kind of Nintendo Switch controller with the model number HAC-043.

HAC-042 is the reproduction SNES controller and it’s thought 043 is likely to be a N64 controller, especially as the FCC filing has been made private until March 2022 – exactly the time frame that it’s predicted the N64 games will be announced in.

A brand new Game Controller has been registered today by Nintendo
FCC ID BKEHAC043
Right now all the data is lockedhttps://t.co/yO7pWp4ntV pic.twitter.com/YhjMB9IIEY