For those that aren’t yet familiar, Naraka: Bladepoint is battle royale game developed by 24 Entertainment with a focus on melee combat and grappling hook-powered movement. The beta for the game was just released yesterday, and it had up to 120,000 concurrent players on Steam. Considering this is just the beta, those are pretty good numbers.

In terms of plot points, there is a mask of an ancient god that is absorbing blood through endless slaughter. This seems to fall right in line with the style of the game, which is, essentially, kill everyone. Blood was mentioned as a central theme leading up to this game’s release, so we aren’t surprised by the gameplay giving that a central focus. 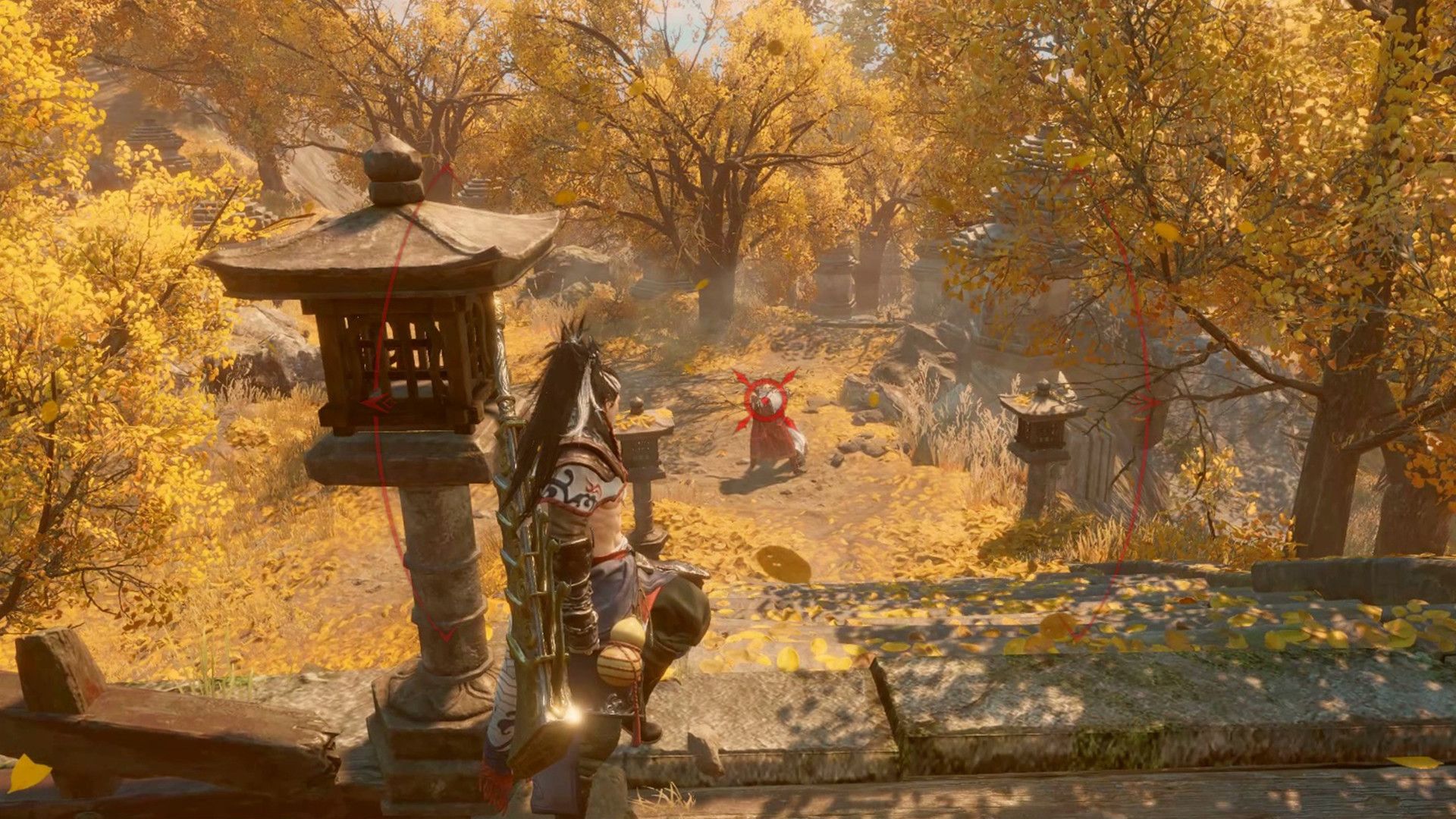 60 players are on a given map at a time, so this is definitely done in larger matches than you’d see in a lot of other games. If you’re really looking for a way to test your skills, this is a game you want to give a go.

The previous game published by 24 Entertainment was called Ashwalkers, and it only received a 61% on Metacritic and a 7/10 on Steam. Ashwalkers is a survival game in which your choices matter, though the game was called out for being too drawn out and not including anything particularly unique.

It seems that Naraka: Bladepoint is on a much better path though, as people have spoken highly of it thus far. It’s a little bit difficult to compare the two games though, considering one is a survival and one is a battle royale. Perhaps Naraka: Bladepoint will prove to be more in 24 Entertainment’s wheelhouse! 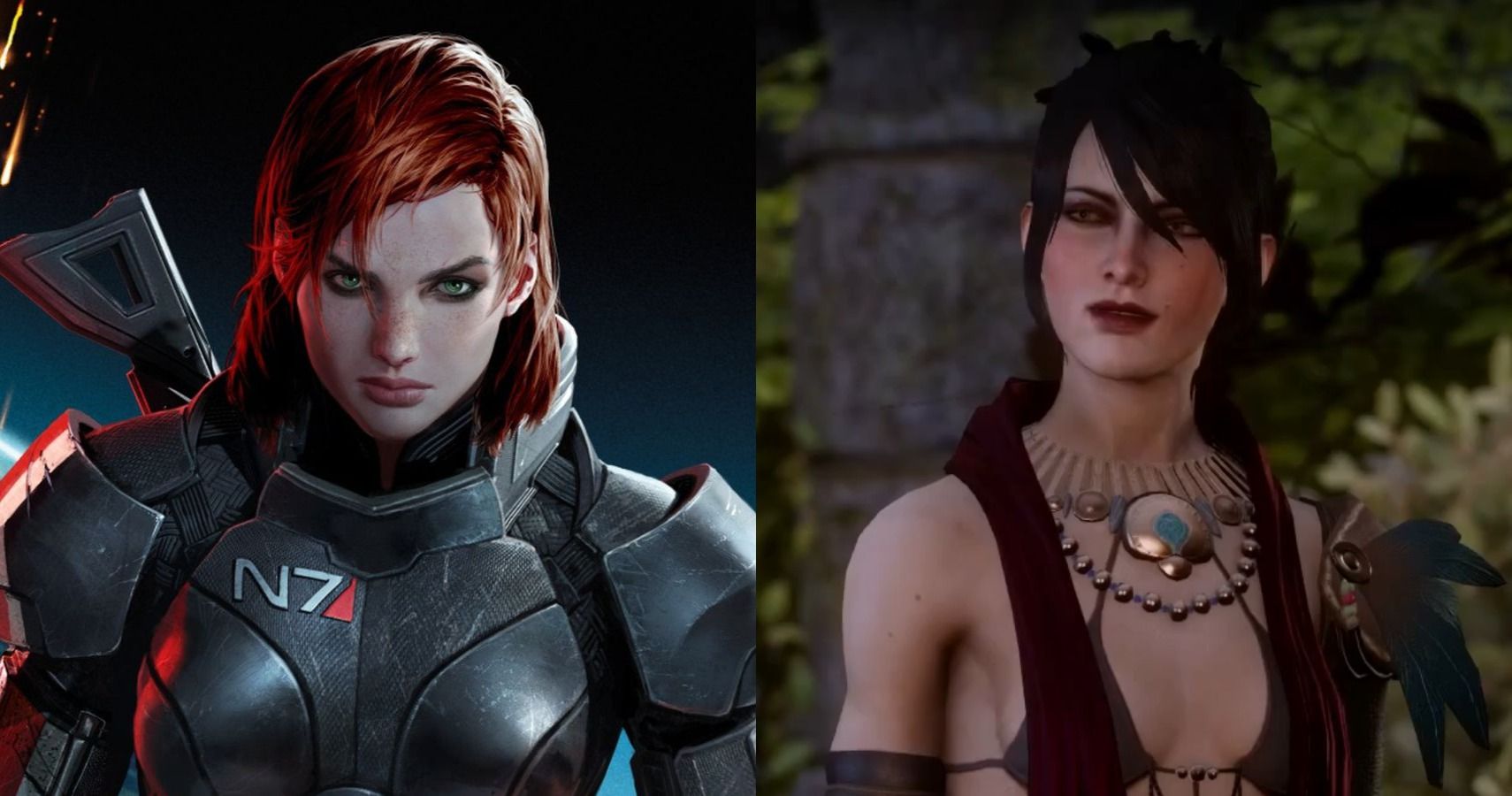