NBA 2K23 launched on all major platforms last week. However, the latest installment in the long-running basketball series is getting less than favorable reviews on PC. That's after its players quickly discovered the game is a port of the last-gen version and not the superior version available on PS5 and Xbox Series X|S.

The Steam reviews slamming 2K's decision have been highlighted by PCGamesN. While NBA 2K23 currently has a mixed rating on the platform, the studio responsible would have been hoping for a lot better than that on the back of its opening weekend. Giving PC players the inferior version of the game, and perhaps being a little too open about the thinking behind that decision, was always going to be risky.

NBA 2K23's FAQ page reads that the team continues to look into the possibility of bringing current-gen features to PC players. It also admits that hasn't been done in time for launch due to its focus being on current-gen console versions. An admission akin to the time CD Projekt admitted the last-gen versions of Cyberpunk 2077 were so bad at launch because the studio was more concerned with the PC version. 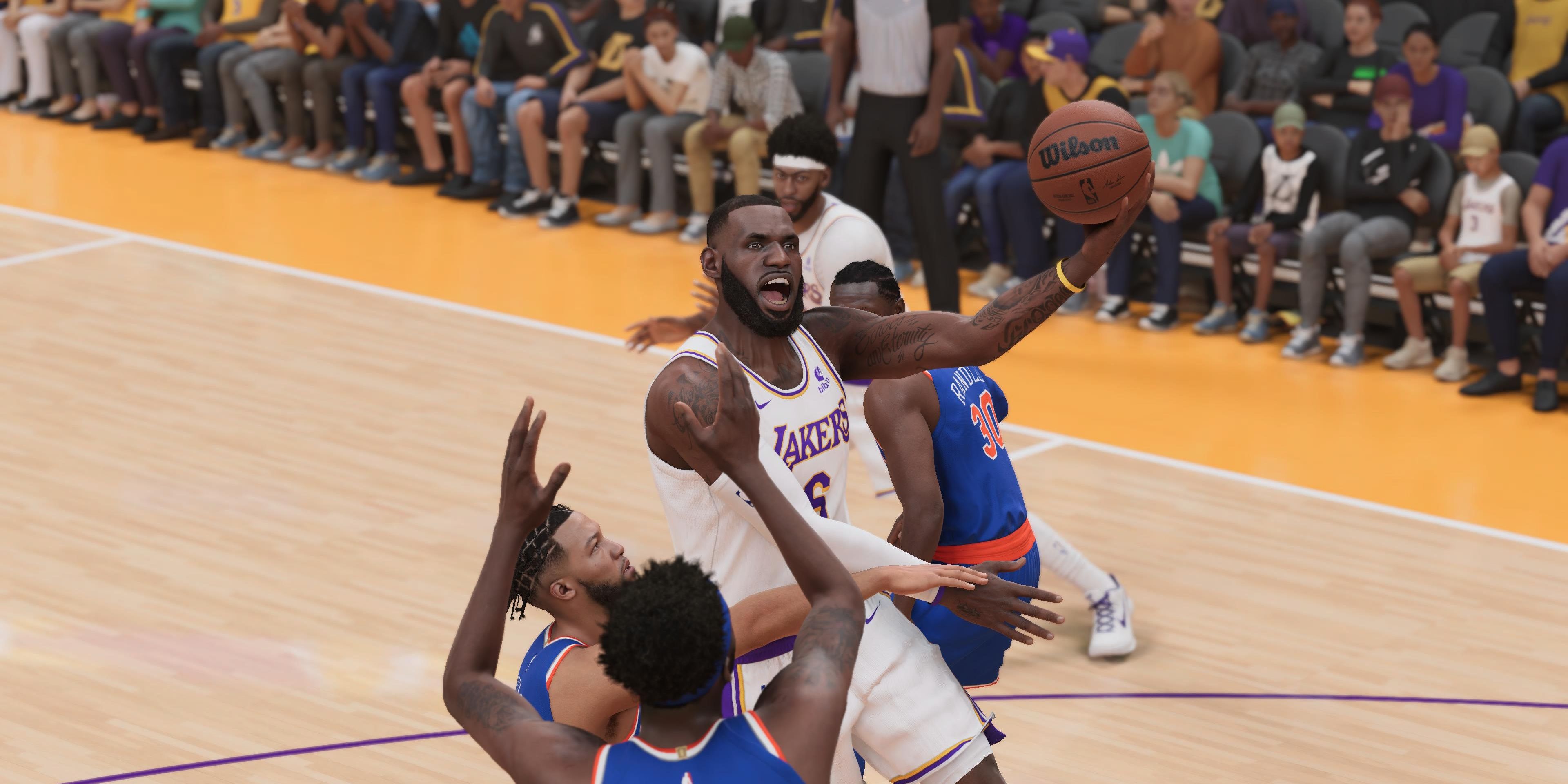 As for what exactly people playing NBA 2K23 on PC are missing out on, it's actually quite a lot. Not only a lower framerate which some claim causes gameplay to glitch when trying to get it to run at 60 FPS, but there's also no badge system, and no MyNBA Eras. While those playing on PS5 and Xbox Series consoles can revisit famous eras from basketball's past, PC players can only play during the modern era.

The only plus for PC players is NBA 2K23 is $10 cheaper than it is on current-gen consoles. Then again, considering the amount of content they're not getting, that's to be expected. It also explains why the game's file size is so much smaller when comparing platforms. NBA 2K23 will occupy 152GB on a current-gen Xbox, but only 110GB on PC. That's more than double the space needed on a PS4 though, which doesn't make much sense at all.