Need for Speed 2019: Major New Tease for next NFS racing game on PS4 and Xbox One 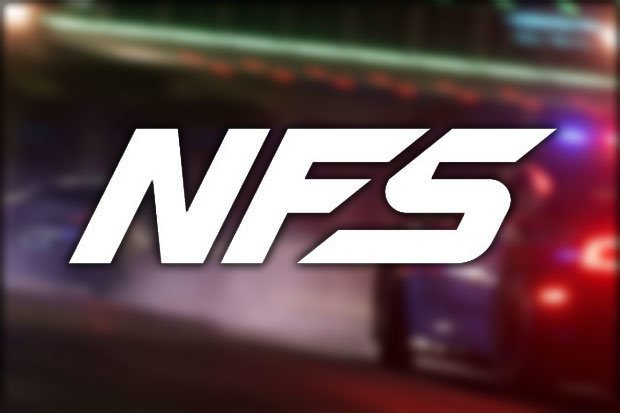 It’s been a minute since we got a Need For Speed game, almost two years in fact. Need For Speed Payback, the series’ most recent incarnation, was a fun racer with a lot of problems – namely a strangely restrictive progression system and an over-reliance on quick-time events.

But we know that EA has got something in store for fans. EA reiterated that it is developing a new Need for Speed game during an earnings call earlier this year, before then confirming it will release “later in 2019”.

That said, it looks like the teasing for the series’ comeback may have begun already – Community Manager Ben Walke responded to PlayStation Europe’s tweet about favourite PS4 games, showing a car, a siren, and three Police vehicles.

Could this mean a successor to the Hot Pursuit franchise? Check out the tweet below.

While the next entry hasn’t been officially announced yet, we know the game is coming – despite skipping E3 and EA Play this year. Again, this info came from Ben Walke in the following tweet.

Those are all the details we have so far, but as we approach the Summer months you have to wonder when the game will be announced – has it been delayed?

“With that, know that we’re here, we’re building an amazing game that we can’t wait to show off, and the next time we talk, we’ll be packing our bags and heading south for the full unveiling,” Walke said.

For our money, we think it could be a reboot of one of the game’s popular sub franchises – given the comment about the “essence” of Need For Speed.

We’re due to hear more at next month’s Gamescom in Germany.

One also has to wonder where Need For Speed fits in an already cramped release schedule over the rest of the year – although it seems there won’t be many racers to compete with.

With Forza taking a year off and Gran Turismo presumably also waiting for next-gen, we’d imagine whatever this year’s Need For Speed is it’ll run unopposed.

While it seems certain that it’ll launch on PS4, Xbox One and PC, we’re curious too to see if it’ll head to Switch. EA have been disappointingly non-committal to the Nintendo’s hardware, so we don’t hold out a great deal of hope.