Neeko Interview – "My Existence Is Political"

Streaming is a tough business, full of highs, lows, hard work, and overnight successes. Few have experienced an ascent from anonymity to stardom like Nicole 'Neeko' Sanchez, who I caught up with this week ahead of the debut of the second series of her livestream cooking show, Noms with Neeko. Speaking to Neeko about her heritage, her politics, and the importance of fostering wholesome communities, there's a deep sense of intelligence to her thoughts that even she seems shy of.

Being a streamer means you're always 'on', and it means there's always someone waiting to take you down. If you're a woman of colour who embraces both her culture and her femininity, that goes double, then triple, then quadruple for Neeko. Her answers are as occasionally guarded as they are profound, and I get the sense that Neeko is a fiercely smart young woman with a passion to be the change she wants to see in the world, even as she figures out what that looks like as she goes.

"There's definitely a little bit of a difference between being a Mexican-American streamer and avidly trying to represent your culture and where you're from," Neeko says. "I feel like there are Latin American streamers that probably don't really like to touch on that, they just kind of want to be their selves, so avidly trying to showcase your background, where you're from, and be able to touch different audiences I think is definitely different, like progressively trying to be that representation. I don't feel responsible, I think it's just a passion of mine to be that representation. I don't think anyone should feel responsible or try to carry the weight of anything that they don't want to."

Neeko streams in both Spanish and English and explains that she feels it's important for Latine Americans to have a face and a voice like themselves on Twitch, someone who not only speaks their language but represents their demographic and the unique position Mexican-Americans have in the Latin diaspora. There are few Mexican-American streamers of Neeko's profile on Twitch, and she's aware of the responsibility that casts upon her. It's not just about standing for her own culture though, but also about sharing it with the world. One of the ways she does that is through her cooking stream, Noms with Neeko. 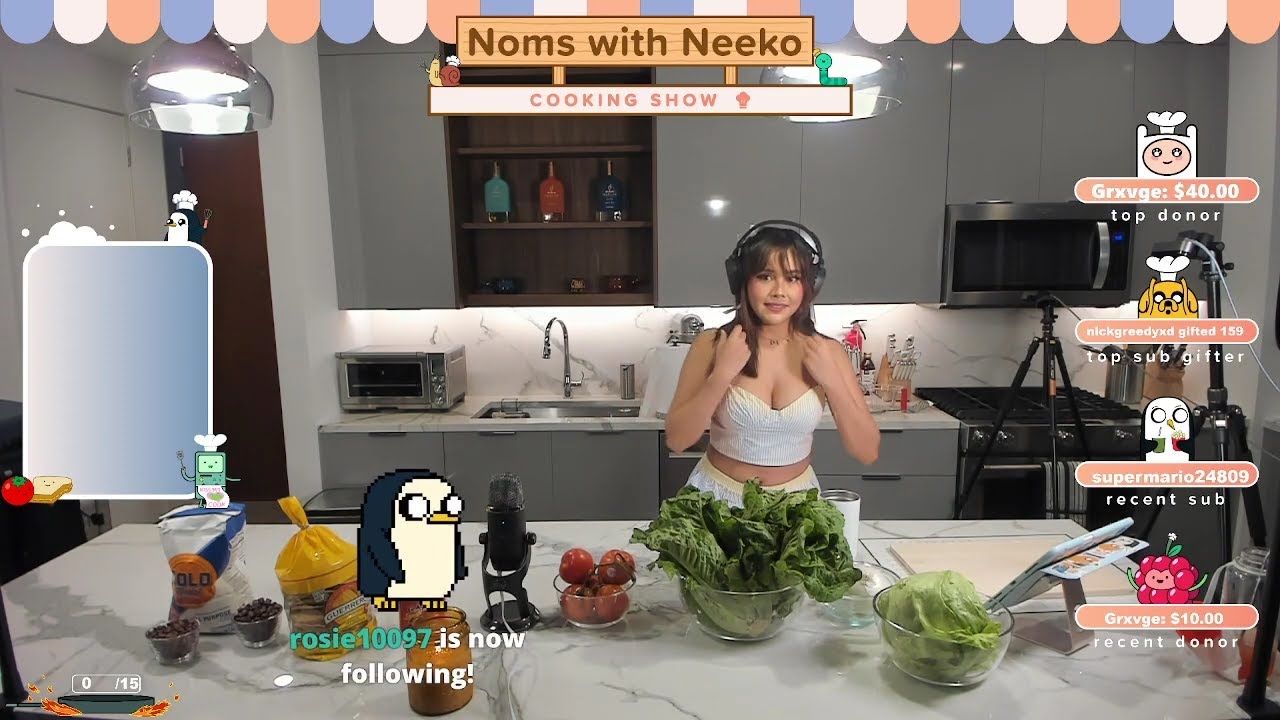 "Cooking was always super important to my mom," she says. "I was raised to be independent at a really young age, because my parents had to make ends meet, and they were never home. Although they tried to be as involved in my life as possible, [my mom] wasn't able to be there all the time. So it was really important to her to show me how to serve myself food, teach me how to make foods, so as a kid [I could] make something for my younger brother. A common thing that Hispanic moms say is like, 'what if I'm not here one day, what are you gonna do, starve to death?'. When I moved out, I was really surprised how much I retained. That's how my cooking streams came about. Just kind of me just trying to not spend too much on going out to eat and incorporating what my mom taught me."

She adds that it's important too for Twitch to build different sorts of communities, and while gaming is always likely to be the dominant force in streaming, diversifying content allows for communities made up of all kinds of people. Gaming culture, Neeko says, “can be a little toxic" and her "cooking audience is a little more wholesome". Speaking on the toxicity specifically, she adds "when you see a hate comment, you have to act like you don't see it, even though it probably made you uncomfortable or hurt your feelings," and that this side of streaming is the most "mentally taxing", especially for a self-described introvert. Part of the reason we've seen the nature of Twitch change is the influx of content creators from other platforms; Neeko herself first gained fame on TikTok, becoming a viral sensation through her 'Okay, Boomer' video. Since then, she's worked hard to let people see the person behind the meme. 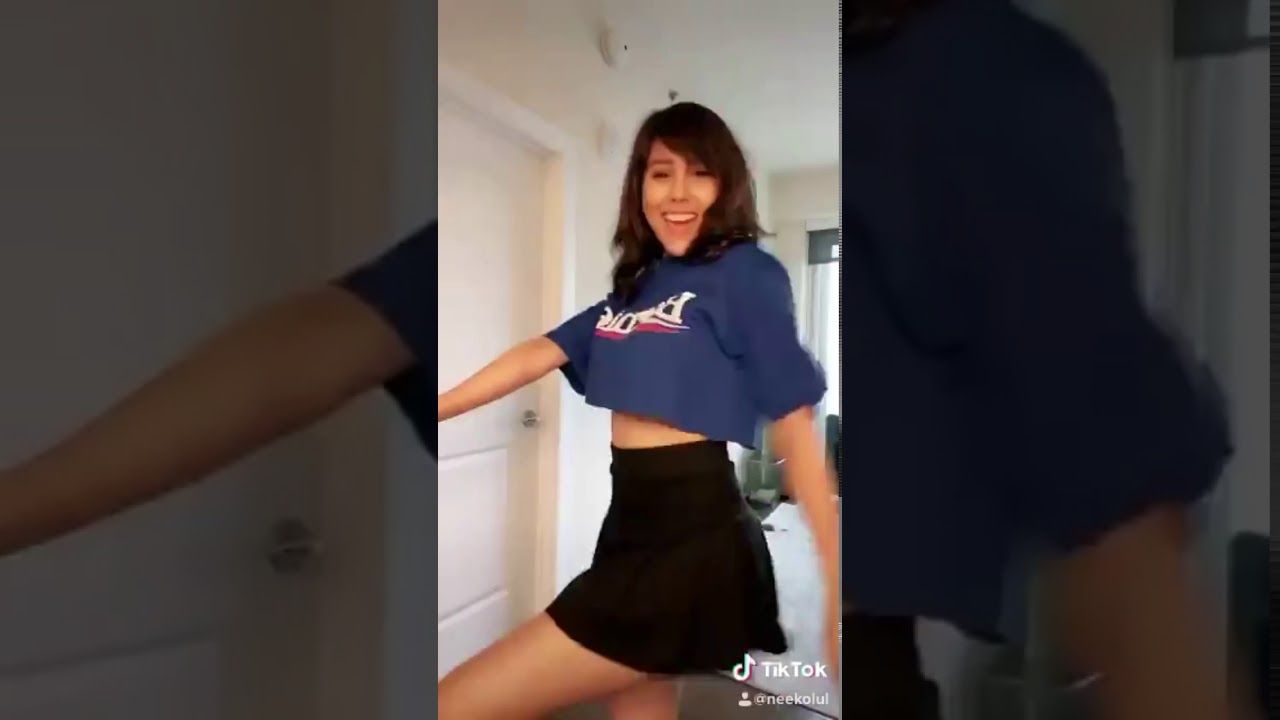 "The first thing my mind jumped to when I realised the magnitude of the virality of the meme is that I wanted to absolutely be my own person from 'Okay, Boomer'," she says. This is probably the biggest struggle content creators face when moving from a social media platform to the behemoth of Twitch, Neeko thinks. Streaming is more reactive, parasocial, and demands longer hours of more active participation.

"I think we are in a world right now where a lot of the biggest stars are content creators," she says. Having that accessibility to a content creator, or illusion of accessibility, is very popular. These are features that are seen on a lot of different platforms. Twitch being personally, I think, one of the main ones having that accessibility to talk to your favourite content creator live on stream. Maybe they'll answer you, so there's a higher possibility that you could engage with your favourite content creator. With that being said, I think Twitch, I personally feel not everyone could do it. Being a live streamer is a whole different form of content. I feel that I'm gonna see a lot of different people from different platforms come to Twitch to be more engaging with their audience, [but it] definitely does weed out people. Do I think it's gonna be like, [a] large [number]? No, but those people that do come and do keep a consistent flow going, I feel have a very, very high likelihood of being successful."

As someone who has been successful on Twitch, and in migrating from one social media platform to another, I wanted to get Neeko's take on a growing trend. Increasingly, children are naming 'content creator' as one of their most desired jobs when they grow up, often drawing a level of scorn unseen from adults when children instead wish to be singers or actors. This new fame, it seems, is nothing like the old fame. Cutting through the noise of feigned outrage, Neeko's answer is incisive and wise rather than defensive. 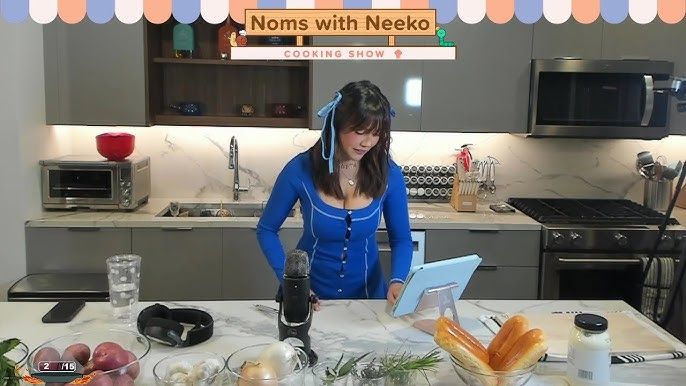 "I definitely encourage people to follow their dreams, and I feel hearing children out is very important," she says. "Although these kiddos want to be content creators, at the end of the day, I feel like their true passions and interests will take over over time. Maybe at the moment, they want to be content creators, but maybe later in life, they find a passion for medicine, or theatre, or art, or music production. I think listening to children, and the youth of America on what they want to do, and letting them find out what they want to do is very important. If they do want to be content creators, it doesn't hurt to try and give it at least a chance if you really, really want to pursue it, but just like a lot of media jobs, whether it's traditional or digital, it definitely depends on who you know, networking, consistency, and also a little bit of luck. It's definitely something to keep in mind but I think when children say it, it's best to let their interests develop over time. Maybe they'll change their minds."

Streaming is often seen as an apolitical career. 'Republicans buy sneakers too' tends to be the overriding sentiment. When Neeko shot to fame though, she did so wearing a Bernie Sanders for President t-shirt. However, rather than to play this off and brand herself as the same sort of apolitical entertainer her peers are, Neeko has – somewhat bravely – embraced political discussion. She felt she had no choice. Not because of the t-shirt, but because of her life. 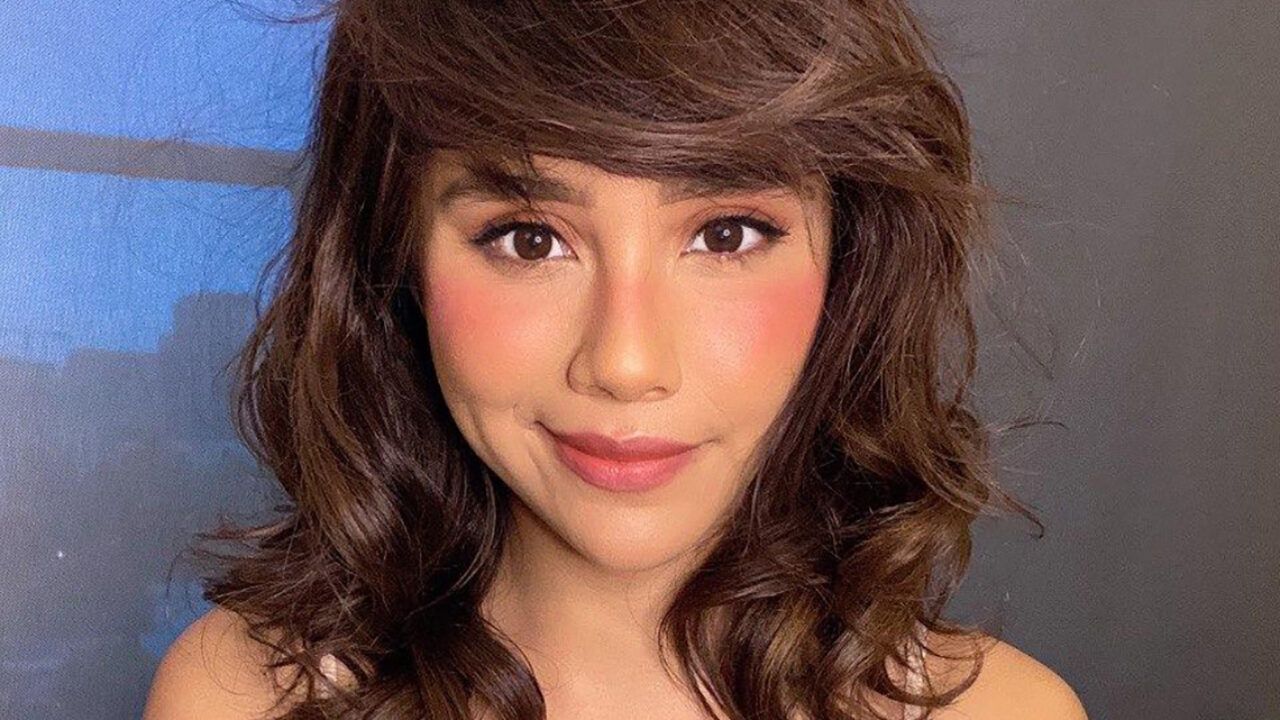 "I feel like there have been points where talking about politics has been kind of like a trend," she says. "So when it's trendy, people talk about politics, but when it's not beneficial and trendy, I notice some people do tend to stray away from them. It's definitely a scary thing to do, so I completely understand that. But being a woman of colour, being from the background that I am, first generation Mexican here in this country, it's kind of hard not to be political because I think my just my existence is political, right? I mean, at one point, I was pretty much classified as an anchor baby. My existence is political. It's hard for me not to talk about these things when they have directly affected me a lot, just like a lot of other POC minorities in this country. It's definitely something I'm just very passionate about talking about, because they are almost who I am. That's something I still do up to this day."