It looks like the heroes of Freezethaw Elimination aren’t the only ones Mei’s putting on ice, as D.Va is AWOL from Overwatch’s battlefield until further notice, according to community manager Josh Nash.

A newfound bug meant that, when D.Va hit 0 HP in her mech suit, she’d become invincible. It’s not quite Warzone’s infinite Juggernauts but an unstoppable, unkillable Peni Parker is terrifying in its own right.

D.Va has been removed from all game modes, so if you were excited to give her a spin this Winter Wonderland, it looks like you’ll have to wait a tad longer to do so. One Reddit user pointed out that they thought they had a ridiculous clutch game with D.Va when she was stuck at low HP, only to be soured by this news when they found out that their skills were more a result of the bug.

Mei-be they should’ve checked D.Va before pushing out the update – she always seems to have a problem or two up her sleeves when these things roll out. Players are just lucky that it wasn’t Winston, since that’d have made Yeti Hunter an impossible-to-win nightmare, but that’s nothing on an army of Mei’s with insta-kill snowballs.

As it stands, D.Va is, luckily, not integral to any of the festive modes, but her being gutted from quickplay and competitive is sure to upset her mains and do some damage to the meta – hopefully, Blizzard can thaw her out of ice quicker than S.H.I.E.L.D. did Captain America. Although, with updates tending to come on Tuesdays, she could be MIA for a week at the least unless we’re lucky.

It’s not all bad news for Blizzard’s Winter Wonderland, at any rate – Mei did indeed nab herself that sparkly new legendary Penguin outfit, and the brand new limited mode, 4v4 Freezethaw Elimination, which sees players being frozen rather than killed (meaning that they can be revived), is a rousing success. It’s just a shame that D.Va’s team has left her on ice.

NEXT: Shroud Hopes Cyberpunk 2077 “Dies In A Month” 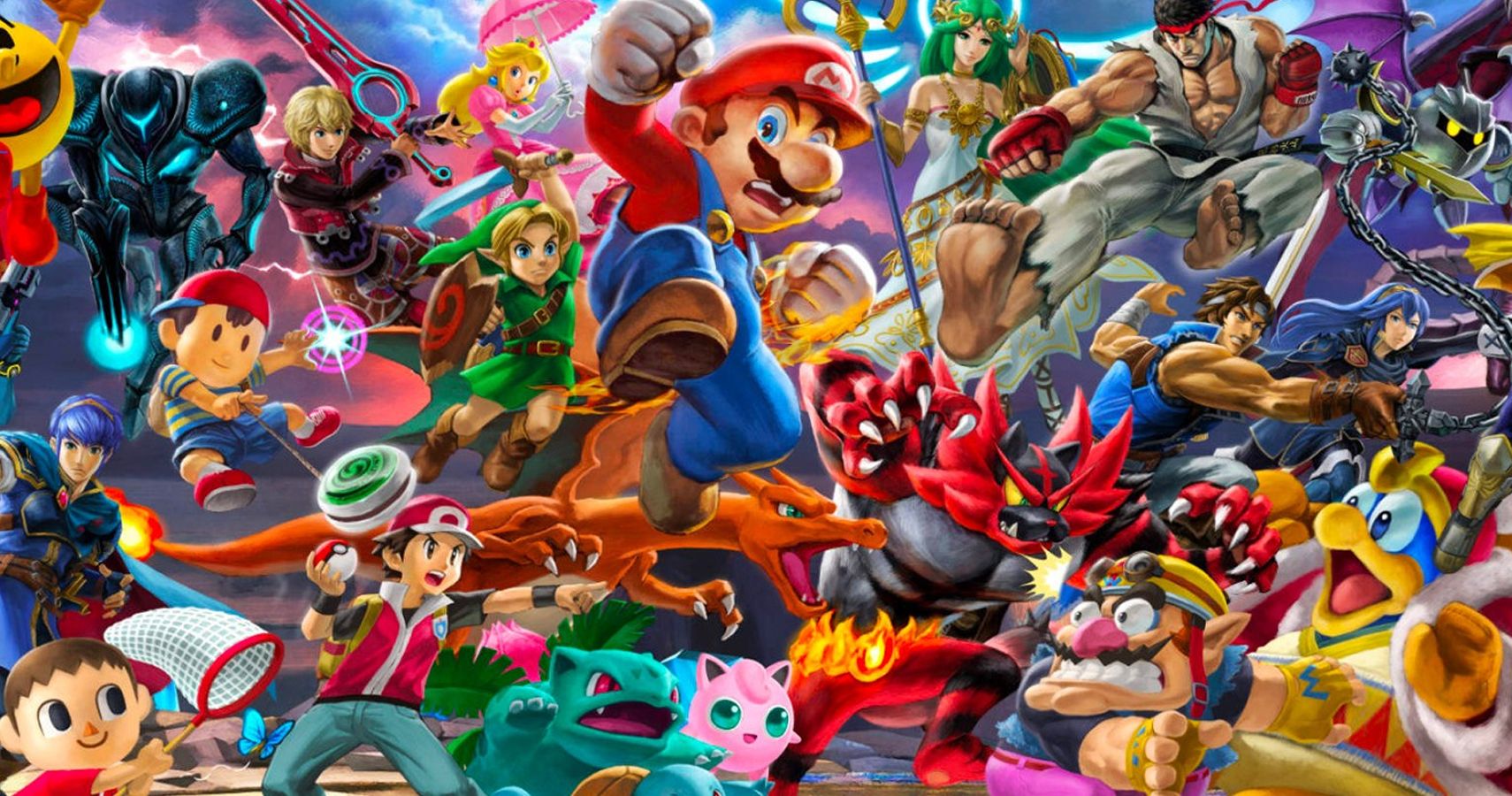