NetEase Games and Codemasters have pulled back the curtain on their latest project – Racing Master. The new title is a “cross-platform authentic racing game” that will be launching a beta test later this month on iOS and Android.

The title will eventually come to other platforms, but further details were not made available.

Racing Master was developed using Unreal Engine 4 and Codemasters’ own EGO technology, providing you with “authentic racing and precision-engineered vehicles.” You’ll be able to sit behind the wheel of the world’s most famous cars, including those from the Ferrari, Lamborghini, Porsche, and Aston Martin lineups.

“I’ve always wanted to create a high-quality, realistic racing game,” said Bo Zhang, producer of Racing Master at NetEase Games. “I am beyond grateful and truly honored to have this opportunity to fulfill my aspiration. With Racing Master, we set out to provide a platform for players to spark their passion for racing and experience the thrill of realistic driving!”

Ming Huang, supervisor on the project, added, “Partnering with Codemasters gives us the confidence we need to achieve our goals and create a mobile racing game that can stand out amongst the rest.”

According to the team, Racing Master is designed from the ground up to be a “perfect playground” for racing enthusiasts. You’ll be able to compete in real-time races against other players, customize officially licensed vehicles, and speed around real-world tracks.

Although an official release date wasn’t revealed, NetEase did mention that beta testing will begin this month. You can check out the announcement trailer below:

Codemasters isn’t new to the world of racing – having worked on both Dirt and Grid series – and hopes are high the team can deliver a worthwhile racing simulator on mobile.

Racing Master will begin testing this month on iOS and Android.

NEXT: Some Big Stasis Nerfs Are Coming In Future Destiny 2 Patch 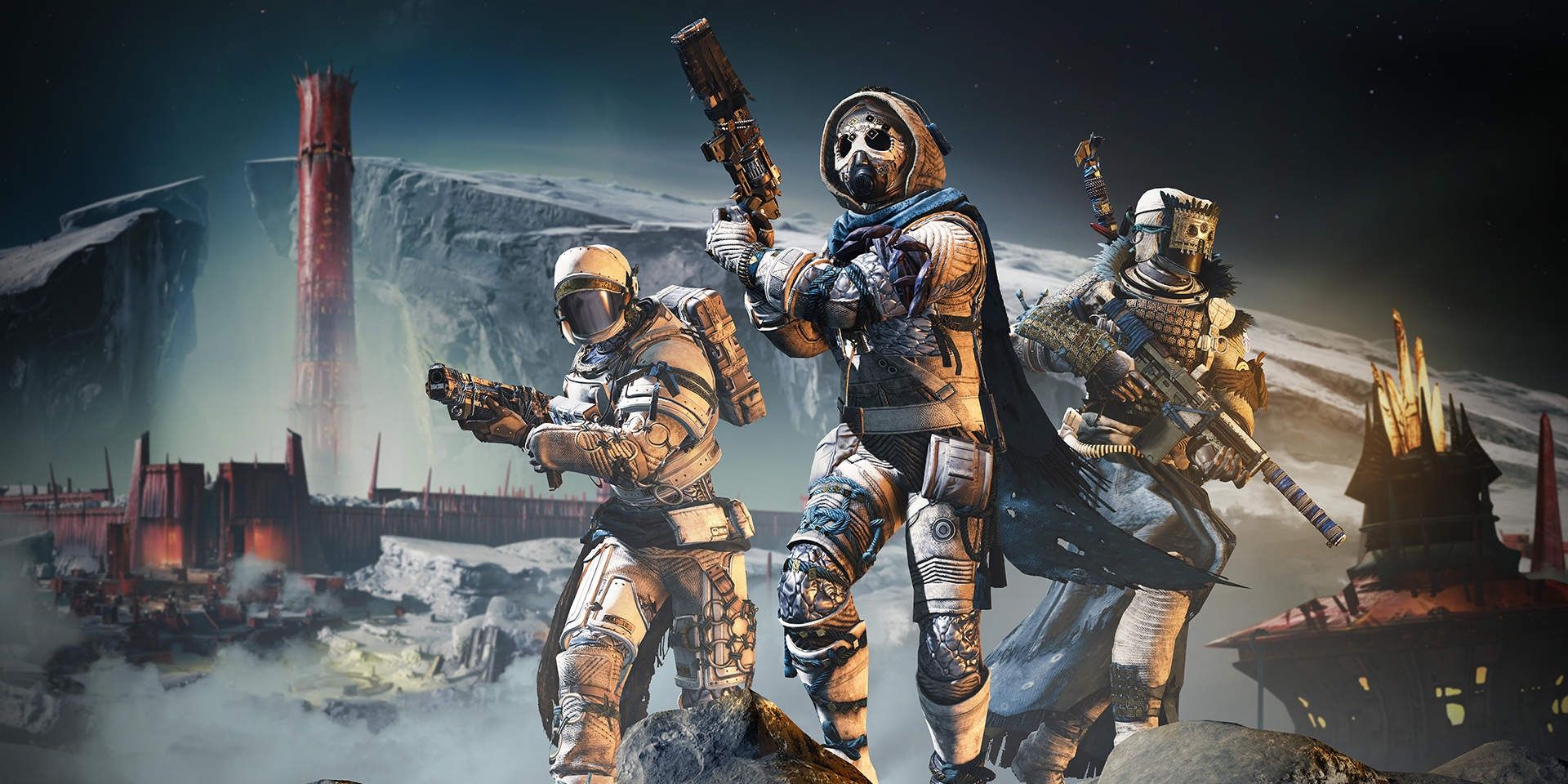