Netflix isn't doing too well at the moment – relatively speaking for such a large company. Its stock price is at a four-year low, and it's lost subscribers for the first time in over a decade, triggering an investor lawsuit due to "failing to disclose" the fact. To try and claw back some profits, Netflix is clamping down on password sharing, this time by charging people to add additional households to their accounts.

First reported by Bloomberg, the company has decided to roll out this new feature in Argentina, El Salvador, Guatemala, Honduras, and the Dominican Republic. Currently, it costs $1.70 in Argentina and will be $2.99 in the other nations.

This move is designed to get customers who spread their Netflix account over multiple households permanently to pay additional fees, and will only impact TVs (and maybe consoles) rather than mobile phones and laptops. 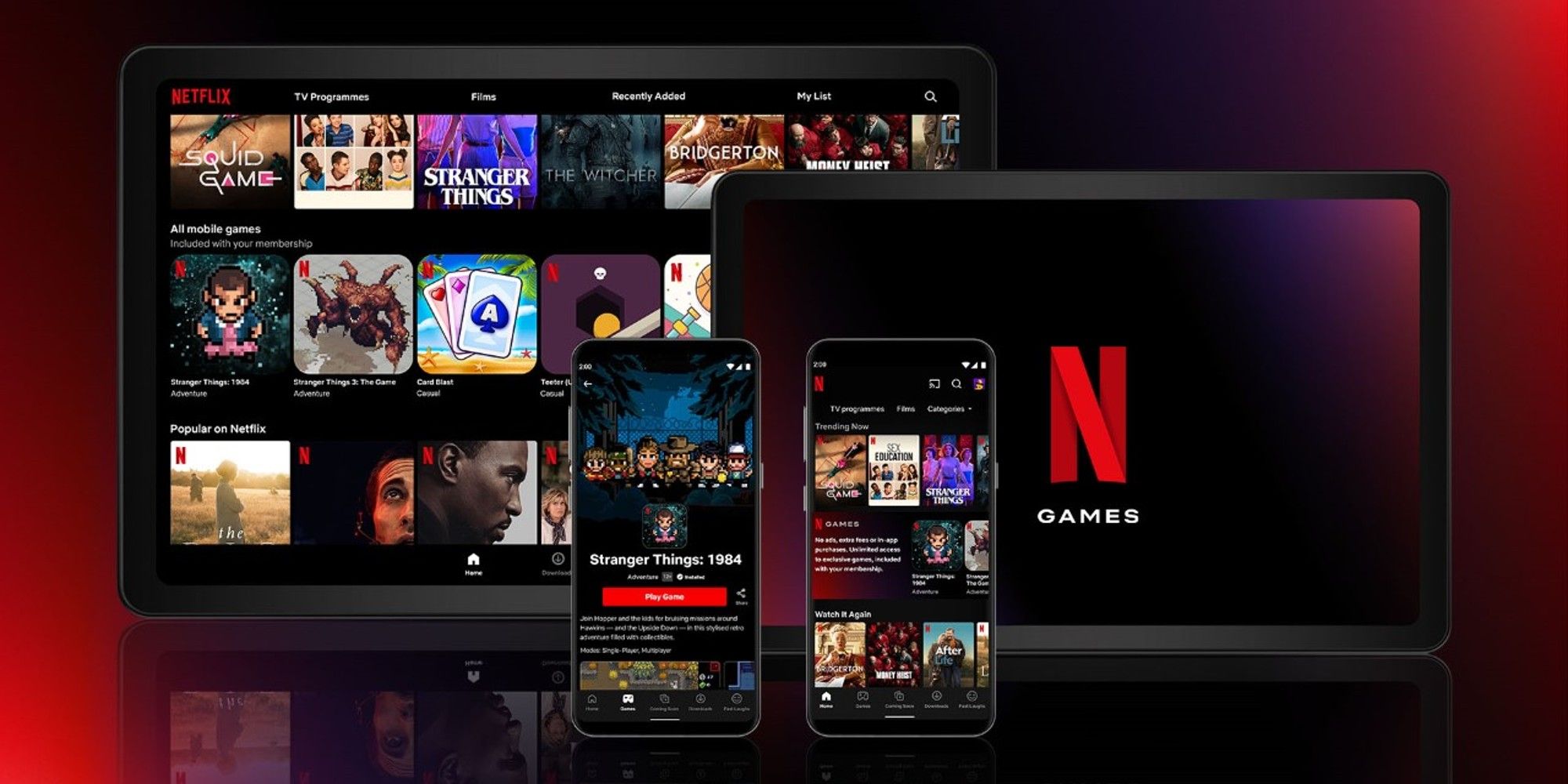 This move is the latest in Netflix's attempts to crack down on password sharing, something that makes the service – and all streaming services – attractive to consumers. As TheGamer's Eric Switzer has written, if the company stops people from sharing passwords, many will simply stop using Netflix altogether.

The company rolled out another trial earlier this year where it attempted to get users to pay a fee to add individual members to their accounts, so this seems like an alternative to that plan.

According to Bloomberg, Netflix reports more than 100 million households are using somebody else's account., and is blaming password sharing for its lack of growth. However, as with pirated films, not everyone who downloads a film illegally would have paid to see it, so it's not a one-to-one loss.

It's hard to see how Netflix would enforce its desire to stop people from sharing passwords without any invasive monitoring practices that could put people off the service anyway.

Netflix's newest show, Resident Evil, has been met with one of the company's lowest audience scores ever. The company also recently laid off an entire writing team without warning, giving them just two weeks' severance pay.