Netflix has announced a new feature that lets you easily kick people off your Netflix accounts. This will now allow you to restrict the use of your accounts and kick off the freeloaders if there are any.

As reported by IGN, “Managing Access and Devices” is a feature that allows users to see where and what devices have accessed their accounts. The announcement reads, “a new feature in Account Settings that allows you to easily view recent devices that have streamed from your account and to log out of specific devices with just one click”.

This is a great addition considering lots of people forget to log out of accounts when accessing Netflix from a place where it will only be used once. This helps one keep track of all activity using their account and restrict it accordingly. 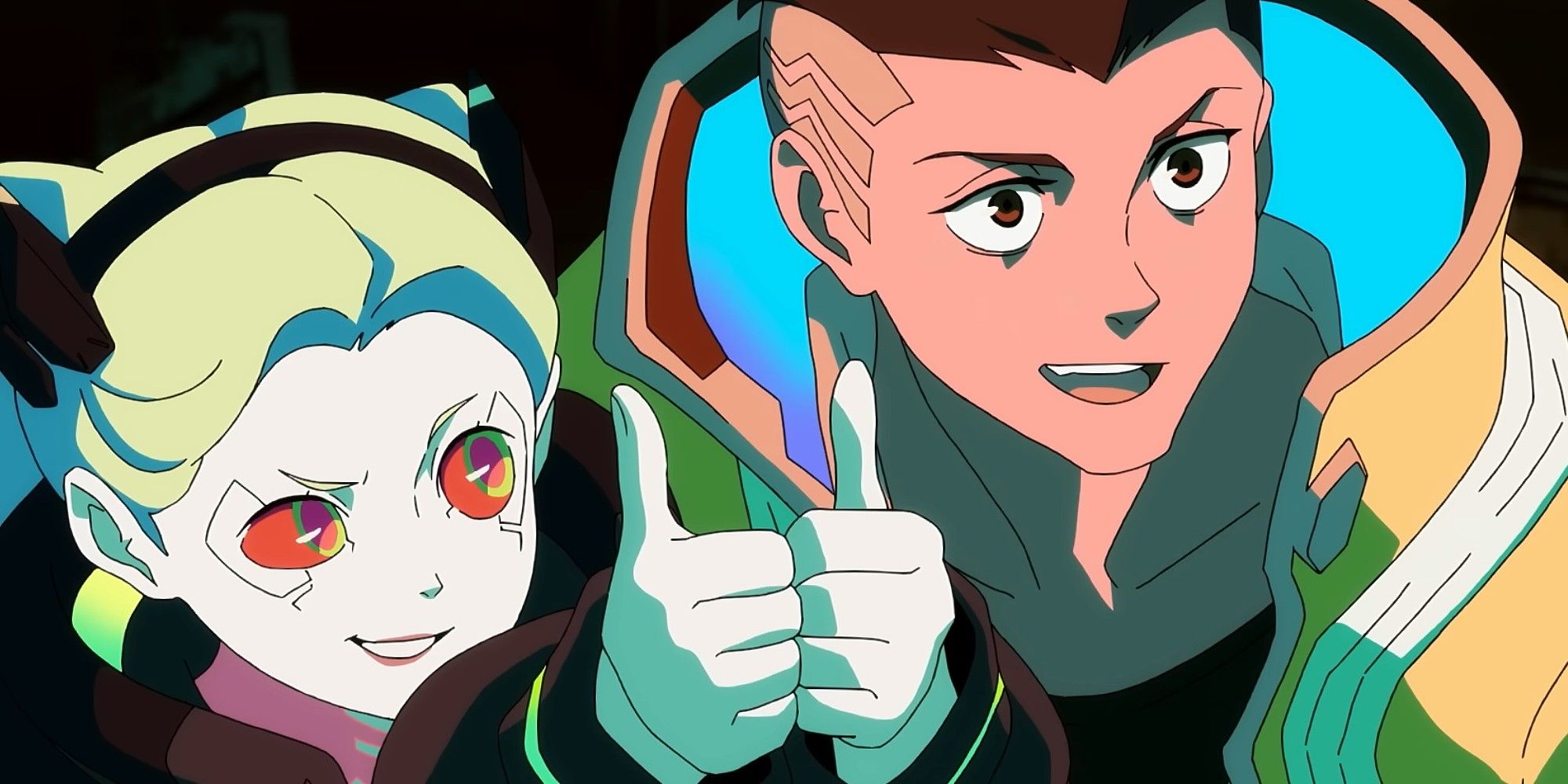 From first appearances, this looks like just another feature, but the underlying idea behind it is that Netflix wants people to stop sharing passwords. It has been pushing users to stop for a while now, and this feature only helps it in its goal. The reason this crackdown started in the first place was that Netflix was losing subscribers and even saw its first slump in a decade. However, it looks like its tactics are working as it reported a substantial jump in subscribers in October 2022.

As a part of its password-sharing crackdown, Netflix also introduce a cheaper subscription tier that contained ads. While it assured that the ads won’t be too disruptive, it reportedly doesn’t allow users to access certain shows. For instance, a report suggested that top-rated shows like Breaking Bad, The Crown, Peaky Blinders, etc. were not available in that tier, but a few claims stated otherwise.

Elsewhere, Netflix is also making strides in its game development venture. In September, it announced that it is building its own internal game studios, with the first one joining Next Games in Helsinki. It even revealed plans to enter the Cloud Gaming market shortly after the exit of a major player like Google Stadia.