Neural Magic,  a company that offers software to allow deep learning to be deployed more easily in edge locations, today announced a $30 million Series A funding.

The market for edge AI is exploding, as more companies deploy it in a variety of applications across industries — including in areas like ​​asset maintenance and monitoring, factory automation, and telehealth. The market is expected to be worth $1.83 billion by 2026, according to one report by Markets and Markets.

But increasingly, customer accelerator chips made by companies like Google and Nvidia to do this “inference” on the edge are unable to keep up with the improvements in efficiency, speed and cost that additional software approaches offer, like the one pushed by Neural Magic.

Many companies and developers prefer the simplicity of using basic CPU chips optimizing with software. For example, a company like Target has racks of hardware in every store, and that company might prefer to optimize with software made by Neural Magic over making complex, bespoke investments in to specialized accelerator chips like Google’s Tensor Processing Unit (TPU), said Brian Stevens, CEO of Neural Magic in an interview with VentureBeat.

“That’s the world we’re trying to create. We want to give developers the flexibility to deploy AI on commodity processors already located in the edge location,” he said.

This financing, which brings the company’s total amount raised to $50 million, was led by existing investor NEA with participation from Andreessen Horowitz, Amdocs, Comcast Ventures, Pillar VC, and Ridgeline Ventures.

The new capital will be used to invest in both the open source inference models Neural Magic has built, and the proprietary engine the company offers for developers to deploy the models. 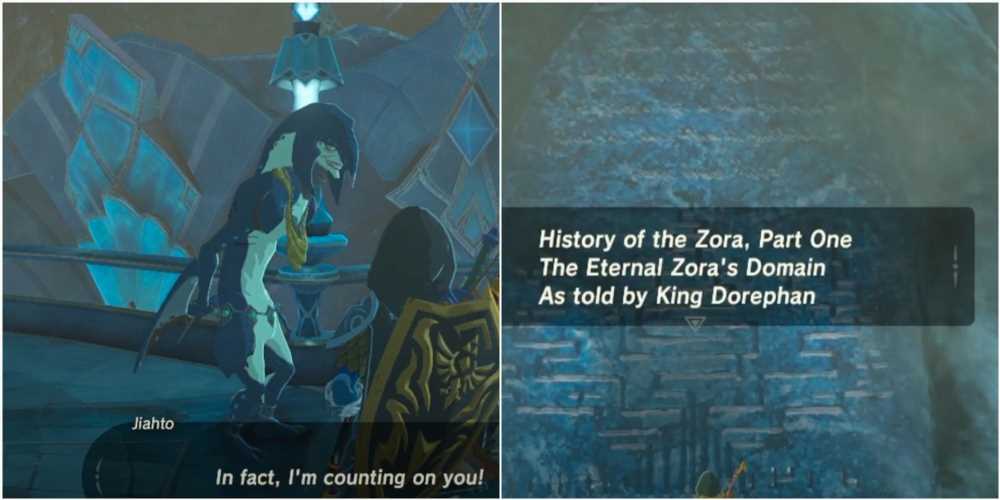 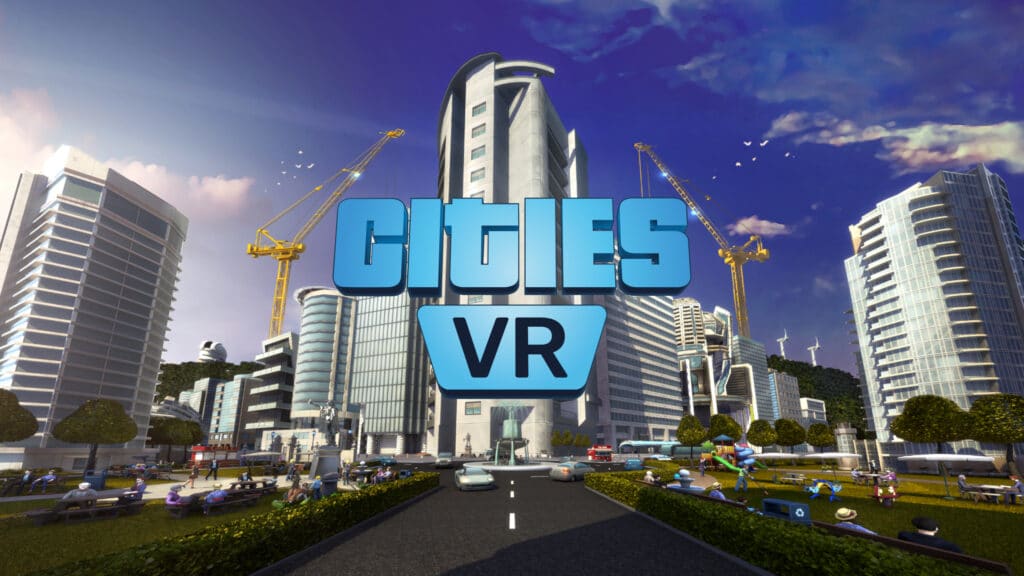