Digimon is gearing up for a big 2021, as the quirky series has more planned for next year than just Digimon Survive. Bandai this weekend announced a new lineup of fitness tracking watches – the Vital Bracelet Series – that will monitor your health and let you train digital monsters as you walk.

The announcement was followed by a slightly confusing promotional video, featuring CGI battles, awkward translations, and the fitness trend that took the world by storm in the early 2000s – parkour. Digimon fans will probably enjoy seeing the lovable monsters brought to life yet again, but will walk away from the clip confused as to what you can actually do with your Vital Bracelet. You can check it out below:

Thankfully, the Vital Bracelet Series’ official website does a better job explaining the new product. In short, the bracelet features a built-in heart rate monitor, pedometer, and an LCD display. Digimon can be loaded onto the device and will become more powerful as you exercise with them. You’ll also be able to battle other users, access rankings, and work with other players to tackle challenging “Raid Battles.” There’s also a companion smartphone app so you don’t have to constantly mess around with a tiny LCD screen.

Bandai’s Vital Bracelet looks similar to the Go-tcha Evolve bracelet used in Pokemon Go – and actually seems like it might be a direct competitor to the popular mobile game. There’s still a lot we don’t know about the Vital Bracelet lineup, but walking around the real-world leveling up Digimon sounds like an oddly familiar concept…

The bracelet is scheduled to go on sale March 2021, with reservations opening on December 18. Most of the information regarding the product has been translated to English from Japanese, so we’re expecting it to be a global release. If you’re interested in the fitness wearable, keep an eye out on the official Digimon Twitter account for updates as we get closer to an official launch.

READ NEXT: Scott Pilgrim Vs. The World: The Game – Complete Edition Launches On January 14 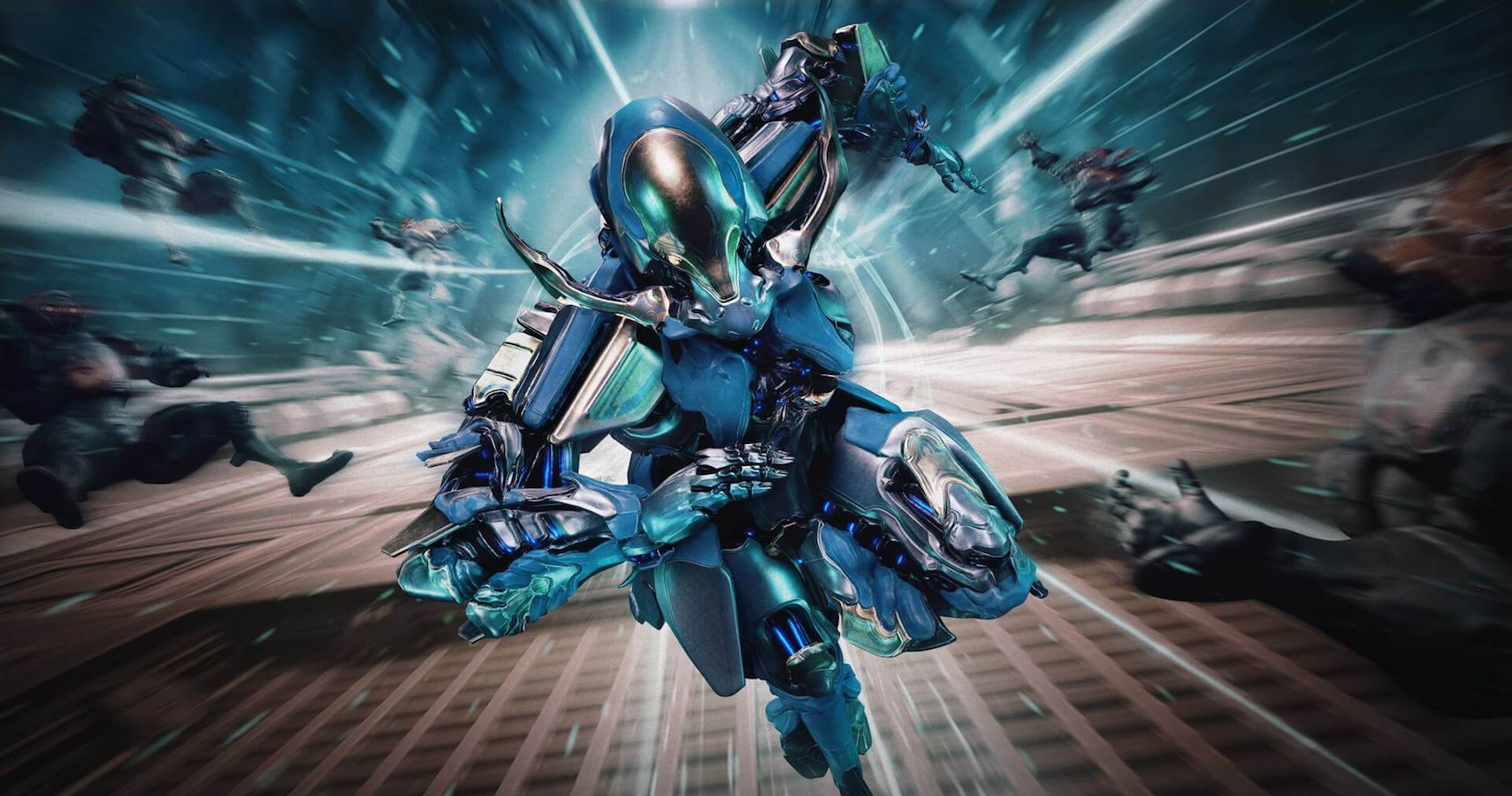 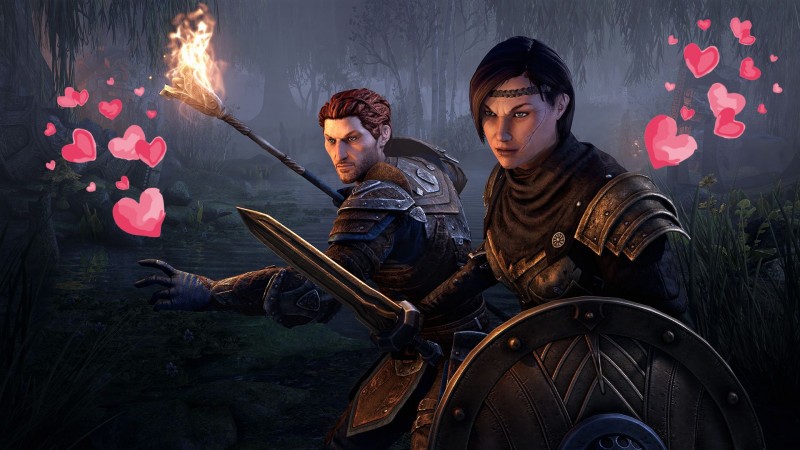 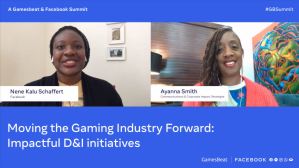 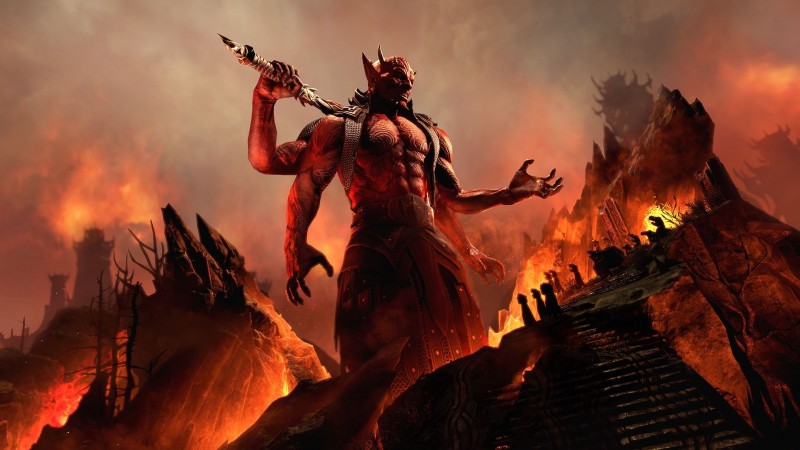