The fans who were expecting to hear about the latest Dungeons & Dragons book on January 9 will have to wait a little longer, as Wizards of the Coast has announced that the reveal has been pushed back to January 13.

A recent Amazon listing revealed that the next Dungeons & Dragons book was going to be officially announced on January 9, with a release date of March 17. There were no clues as to the content of the book, with fans speculating everything from a new campaign, a new set of rules, or the revival of an abandoned setting like Planescape or Spelljammer.

Related: Dungeons & Dragons: How To Create A Unique Player Character 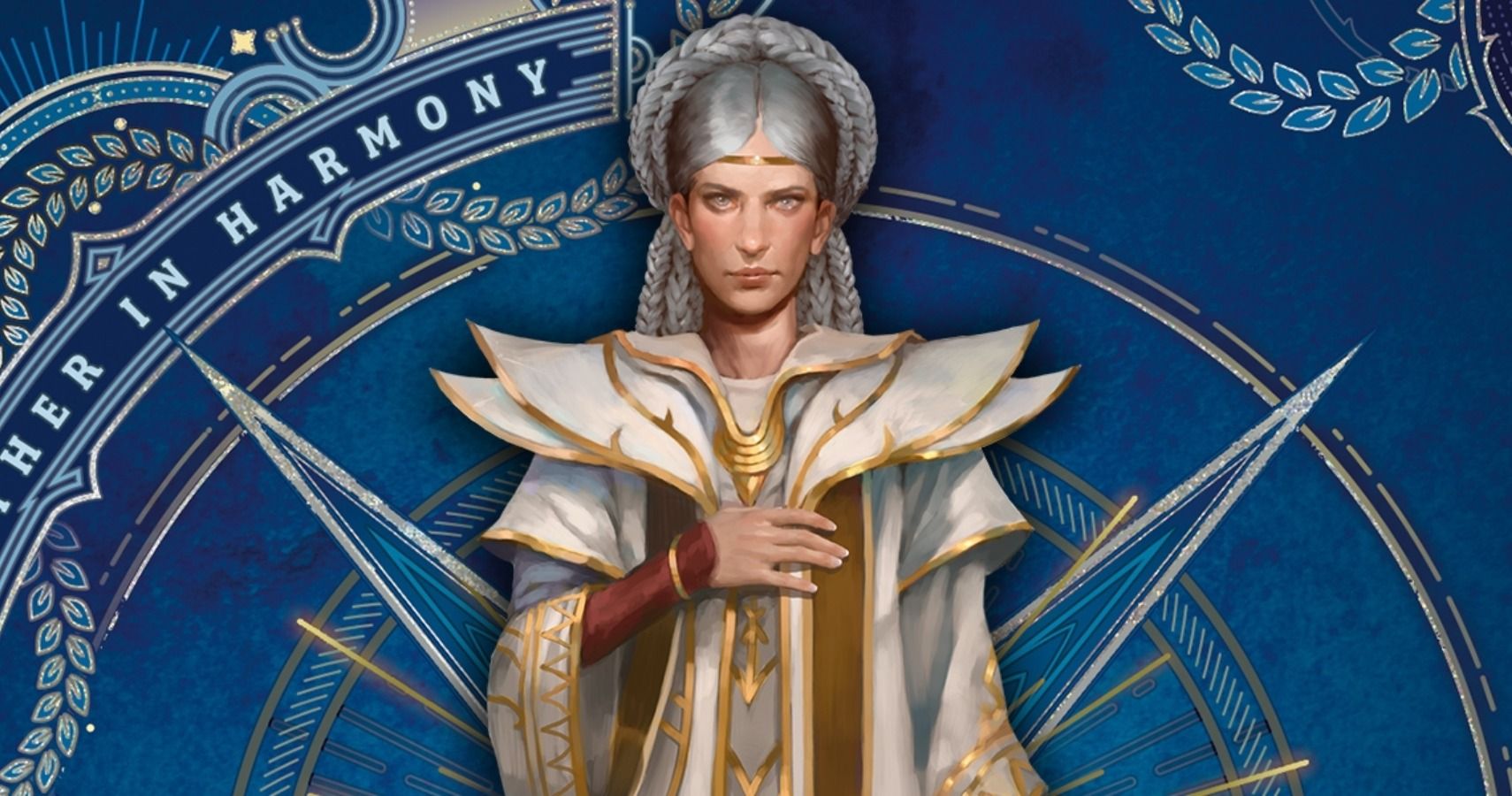 The mystery of the new book deepens, as it’s strange that Wizards of the Coast can’t get it together to throw up a cover and a synopsis, just to entice pre-orders. It’s possible that the company has something bigger in mind for the announcement and is just having a hard time finalizing it.

The fifth edition of Dungeons & Dragons has attracted a huge audience and helped to put the game back on the top of the tabletop RPG world, thanks in part to popular streaming shows that have shown the world how much fun the game is. The campaigns that have been released for the new edition of Dungeons & Dragons have mostly been stellar and it will be exciting to see where the company takes the game next. It’s possible that adventuring parties will soon sail the stars once more in Spelljammer, that the harsh world of Athas could drag foolish heroes beneath the sands, or that the doors of Sigil will be open once more. It won’t be long until the fans find out, but they will be waiting a little longer than originally advertised.

The next Dungeons & Dragons book will be revealed on January 13, 2020.

Cyberpunk 2077 rumour-killer: Xbox One owners can rest easy ahead of release date
Xbox

Xbox One Console Streaming Available Everywhere, You Can Sign Up Now

PlayStation Plus Deal: Nab 12 Months Of PS Plus For $37

Get Bloodborne: The Card Game For 20% Off At Amazon
We and our partners use cookies on this site to improve our service, perform analytics, personalize advertising, measure advertising performance, and remember website preferences.Ok